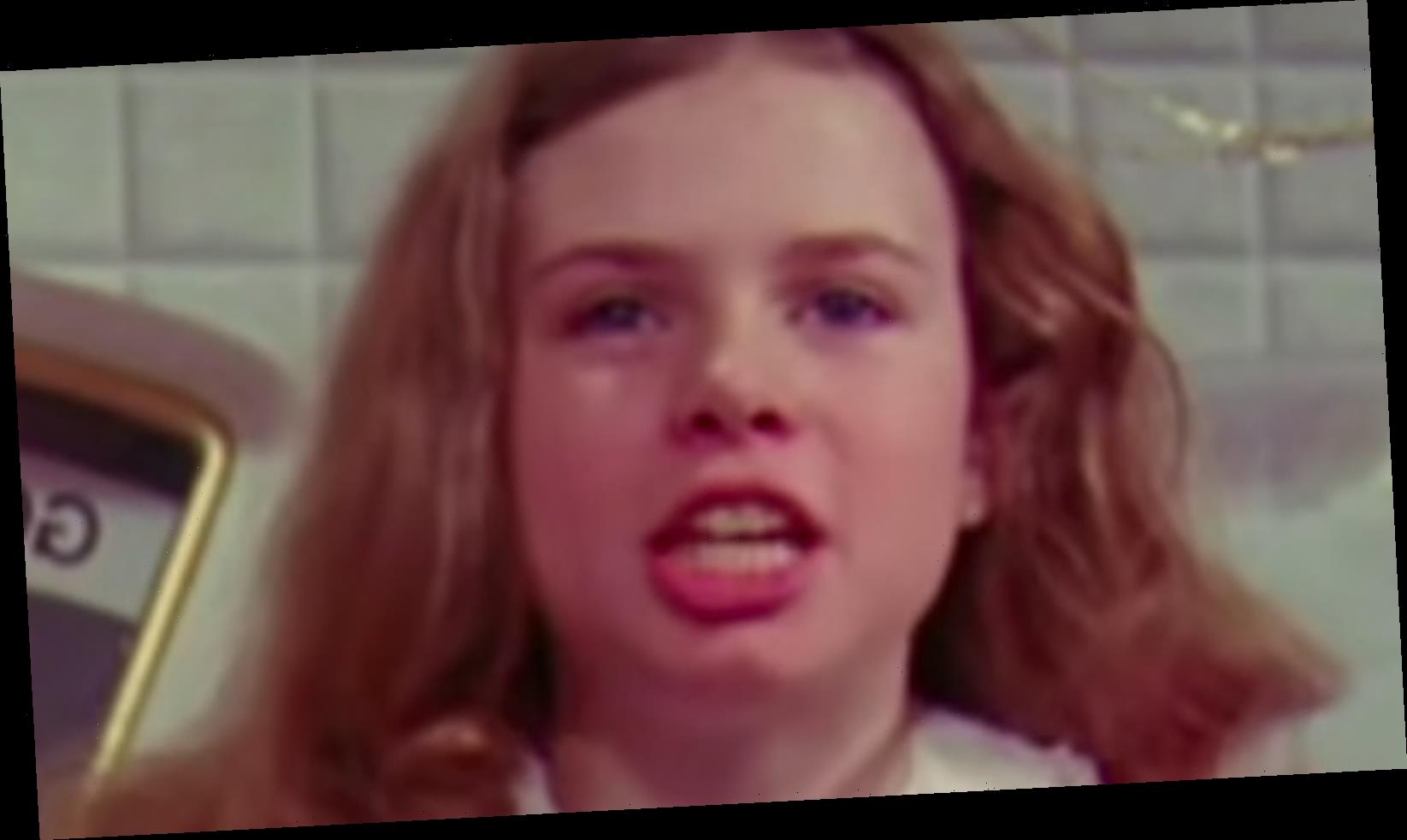 Nobody expected little Veruca Salt of “I Want It Now!” fame in Willy Wonka and the Chocolate Factory to turn out well as an adult. But what about the young actress who played the role? Surely she was not as incorrigible as her spoiled British character.

The classic adaptation of Roald Dahl’s beloved children’s book was first released in 1971, starring Gene Wilder as the titular enigmatic candymaker. Of the four bratty kids — plus Charlie — who won golden tickets to visit the chocolate factory in the film, Veruca was quite possibly the brattiest. After Augustus Gloop was swallowed by the chocolate river and Violet Beauregarde was blown up like a blueberry after chewing some gum still in beta testing, Veruca was dispensed with after demanding a golden egg from a golden goose.

Julie Dawn Cole was 12 years old when she was cast as Veruca Salt in Willy Wonka and the Chocolate Factory, her first and biggest ever role. Though she is still best remembered for playing Veruca, Cole continued to work as an actor until a surprising career change in 2001. After Wonka, Cole landed several recurring roles on TV series, including the incredibly popular (and occasionally racy) Poldark, playing Rowella Chynoweth.

These days, Cole is a psychotherapist in the U.K. and author of I Want It Now!, a memoir of her days on the set of Willy Wonka. She’s also active on social media, where you can follow her on Instagram and Twitter. Though acting doesn’t seem to be her primary occupation anymore, Cole still does plenty of public appearances, reprising her iconic role of Veruca Salt or promoting her memoir.

In all events, she definitely isn’t shying away from her best known role, though her personality has definitely matured a bit. Or, as she writes in her social media bios, “I was once a very bad egg… I’m a much better one now.”