TODAY (May 8) is VE Day, which stands for Victory in Europe day and marks the date that Germany surrendered in the Second World War.

Tonight there will be special programming to celebrate the historical event. 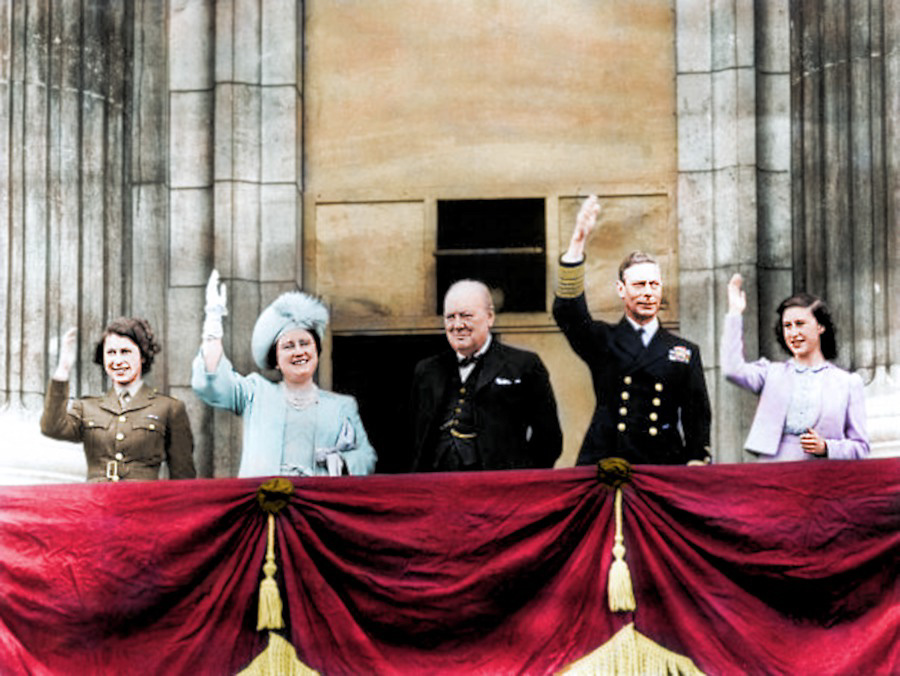 What time is VE Day 75: The People’s Celebration on tonight?

The BBC has described the show as: "An evening of memories and music to honour and celebrate the Second World War generation."

At 9pm there will be a grand finale as the public will be asked to unite for a rendition of We'll Meet Again to thank the nation's veterans and in memory of those who served the country.

How will it work?

The programme was meant to take place at the Royal Albert Hall, which is no longer possible due to the coronavirus pandemic and the UK2 lockdown.

However, it will still go ahead in partnership with the Royal British Legion.

The BBC said: “It may seem an impossible task in these exceptional times, but with some ingenious technology and plucky determination we can unite as a country to celebrate VE Day as never before, and lift our spirits in honour of our greatest generation.”

There will also be messages from WW2 veterans and the Queen will address the nation at 9pm, exactly as her father King George VI spoke to the country 75 years ago.

Sophie Raworth will be hosting the show and introducing the night's entertainment acts. 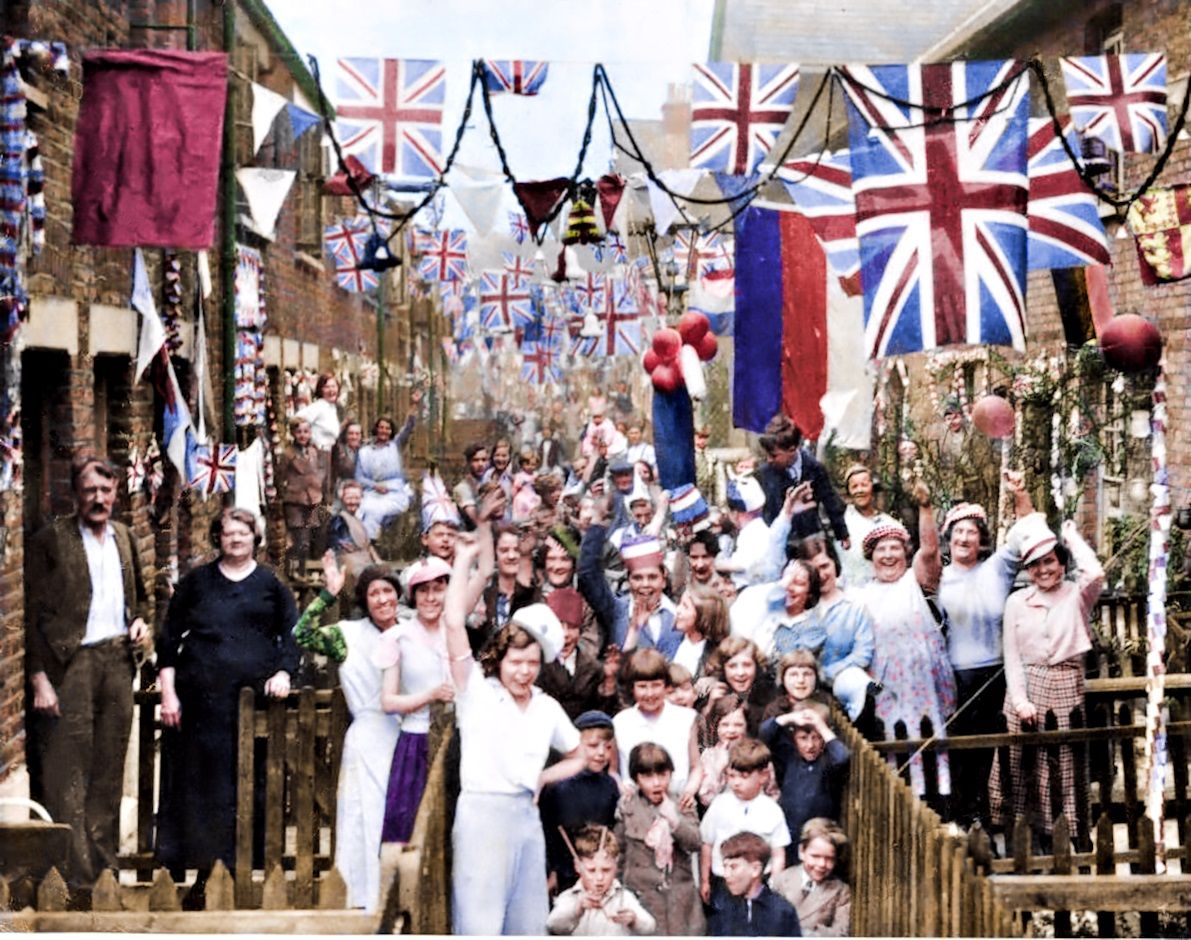 There will be a range of stars covering popular songs from the 30s and 40s, such as Bluebirds Over The White Cliffs of Dover and When The Lights Go On Again.

Some of the acts will have memories of VE Day and others are national treasures.

Those included in the lineup are:

They will be taking us back to music from the era before everyone watching at home will be asked join in singing We'll Meet Again by Vera Lynn.

There will be more programmes that follow on BBC One to celebrate VE Day.