VANDERPUMP Rules is back for an eighth series on Bravo and there is set to be more drama than ever for the SUR squad.

Once again, viewers will get to watch it all go down as new faces join the scene and some long-running friendships come to an end. Here's all you need to know… 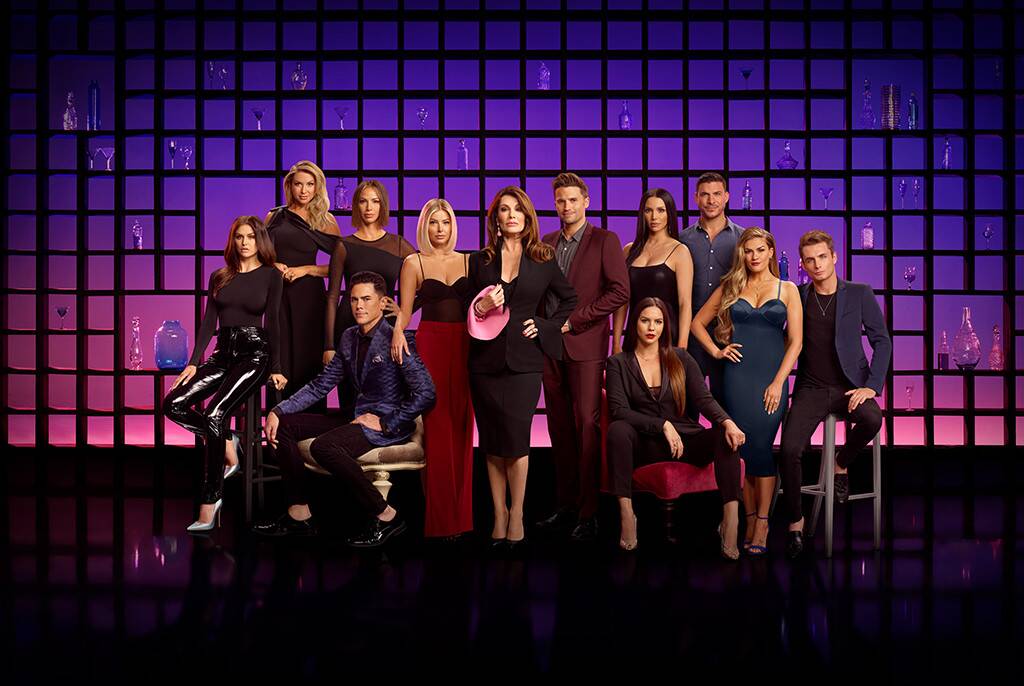 What time is Vanderpump Rules season 8 on Bravo?

The new episodes of Vanderpump Rules air on Tuesdays at 9pm ET on Bravo.

Season 8 will see Lisa continuing to expand her empire after the successful launch of Tom Tom with Tom Sandoval and Tom Schwartz.

Bravo fans will get to follow Jax Taylor and Brittany Cartwright as they get ready to tie the knot.

Meanwhile Stassi Schroeder is celebrating her success as a bestselling author.

And Ariana Madix is working on a new cocktail book and moving into her dream home.

Lala Kent is focusing on her sobriety, music career and home renovation. 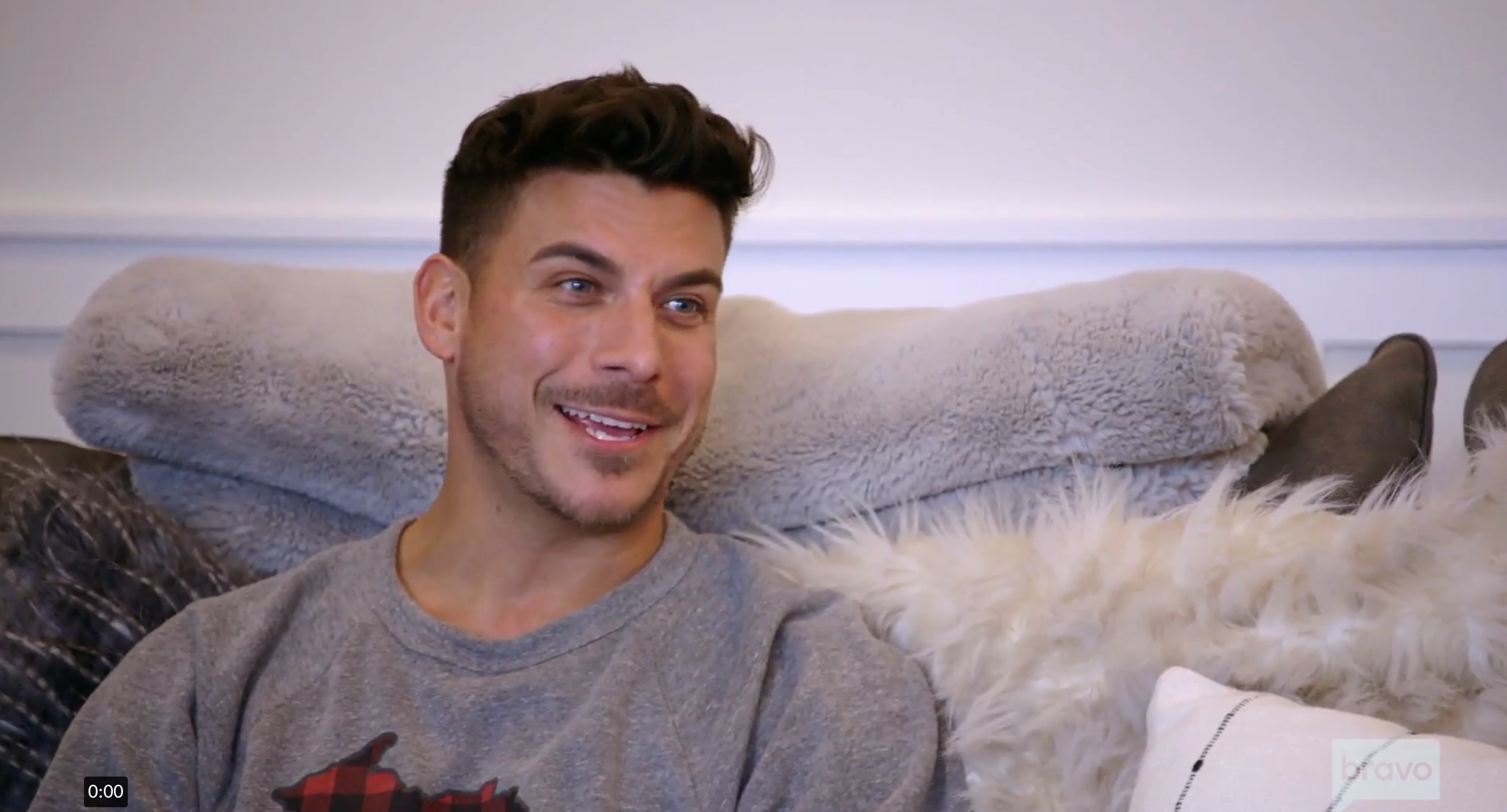 Following the announcement that Katie Maloney, Lala Kent, Ariana Madix and Brittany Cartwright no longer work as part of the SUR squad, we see that Jax Taylor and Scheana Shay are still servers at the restaurant.

They have been joined by Raquel Leviss – even though her boyfriend James Kennedy was fired by Lisa Vanderpump last season.

Meanwhile new girl Dayna – who is a Tom Tom hostess that's now been promoted to work at SUR – takes no time before revealing she's slept with her boss Max.

The reality star admits: "I know Max probably doesn’t want to be put on blast at work but he’s going commando right now because his underwear are on the floor at my house, so.” 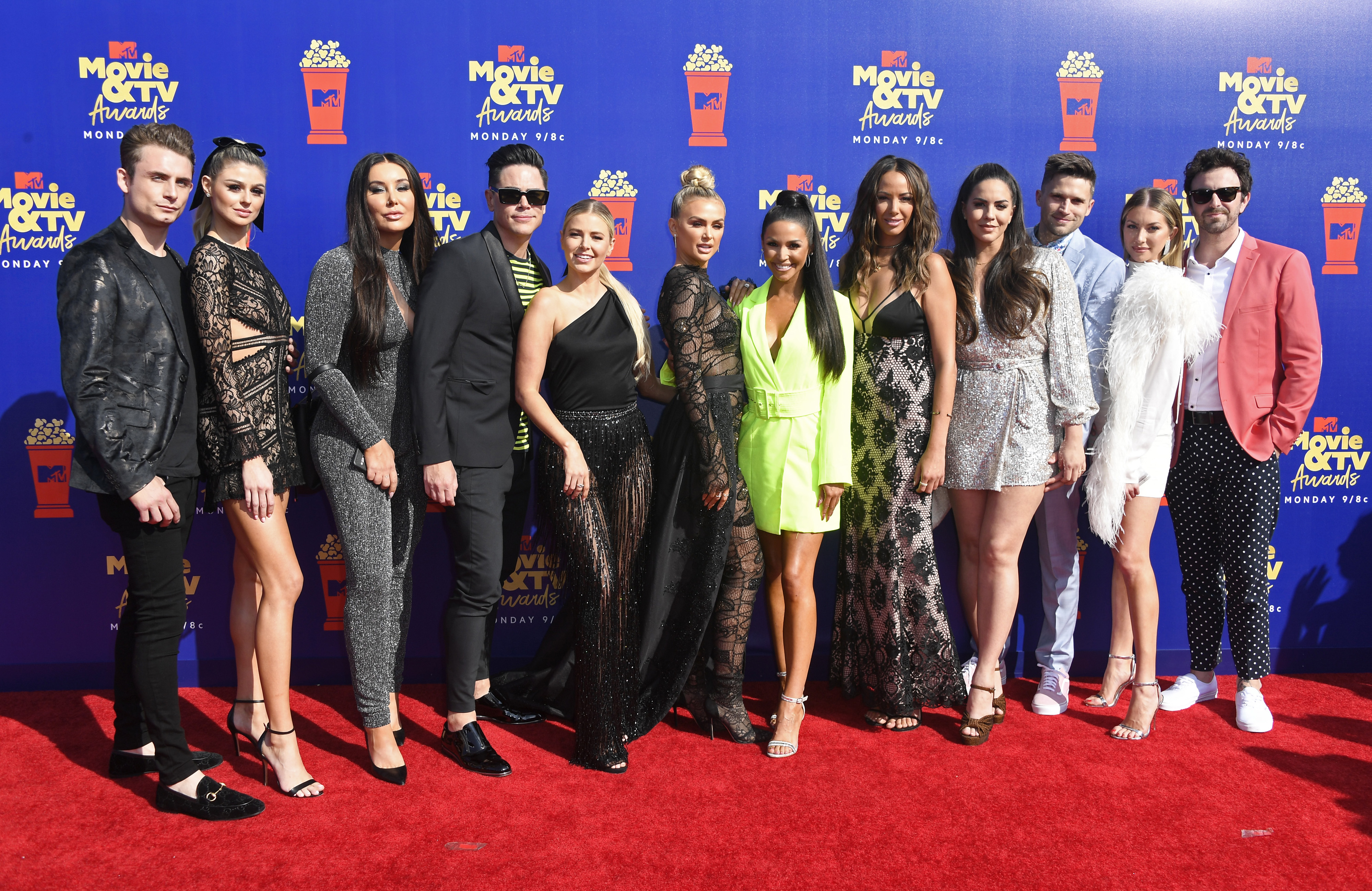 Tom and Ariana, Jax and Brittany, and Tom and Katie have all moved to near-identical houses in the Valley, and Kristen Doute is planning to do the same.

Though her on-off relationship with Carter is causing problems with her friendships right now.

They feel like she's not being honest about her relationship and they're probably right.

But it's not hard to see why she might not be keen to share all her love woes after Lala confronts Carter about being a dead beat at the house chilling party.

The episode didn't feature much of fan-favourite Stassi, following the unexpected passing of her grandmother.

Who is in the cast of Vanderpump Rules season 8?

The cast for the latest season of Vanderpump Rules are: