MICHAEL McIntyre is back for a "greatest hits" special, revisiting his favourite comedic moments from his Big Show.

The Big Laughs four-part special will see McIntyre look back on some of the best moments from the last five years. 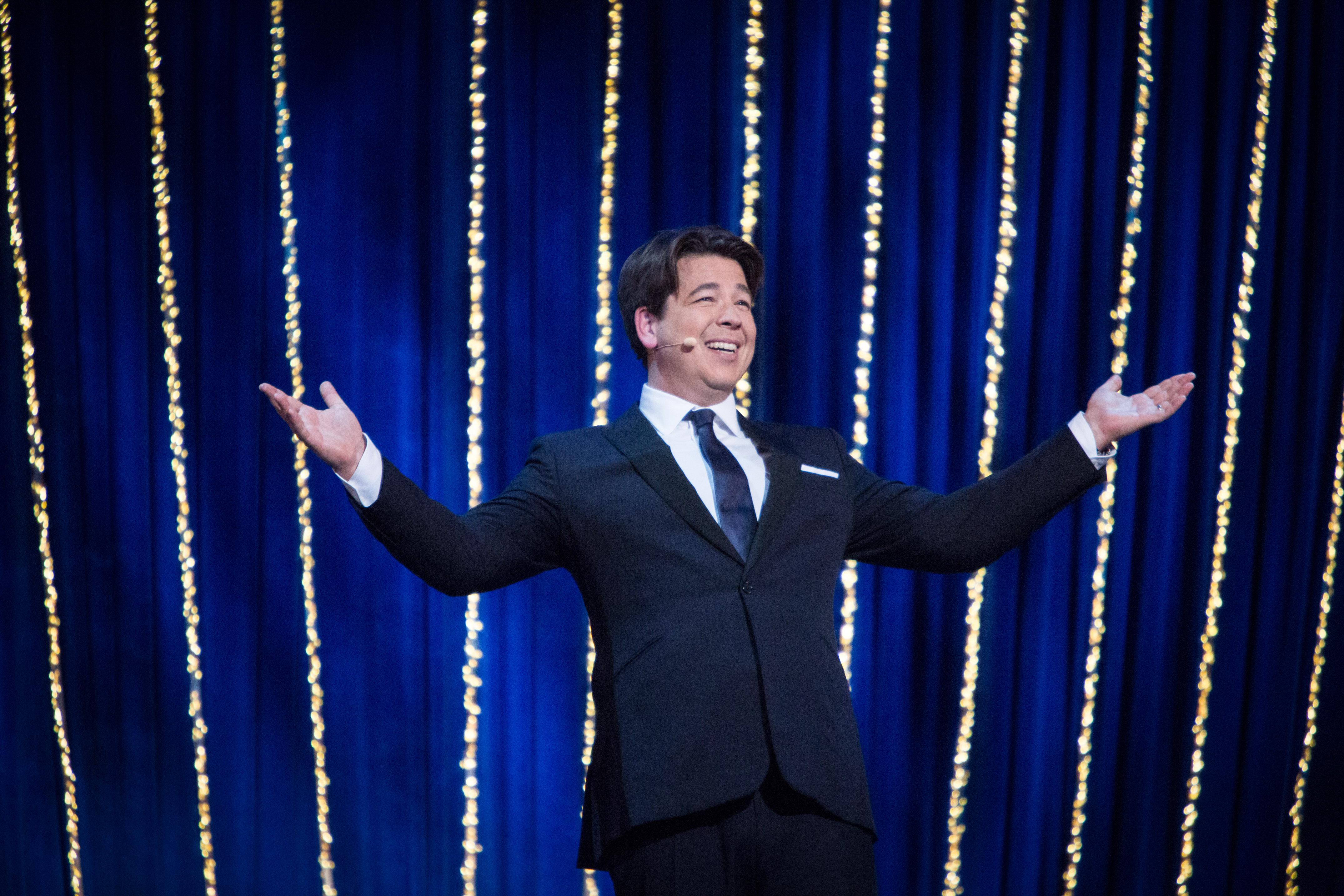 The first episode will air TONIGHT, Saturday, June 6 at 8.15pm on BBC One.

There will be four episodes in total, each one hour long, and available to view every Saturday during the same time slot.

In case you miss it, episodes will also be available on BBC iPlayer. 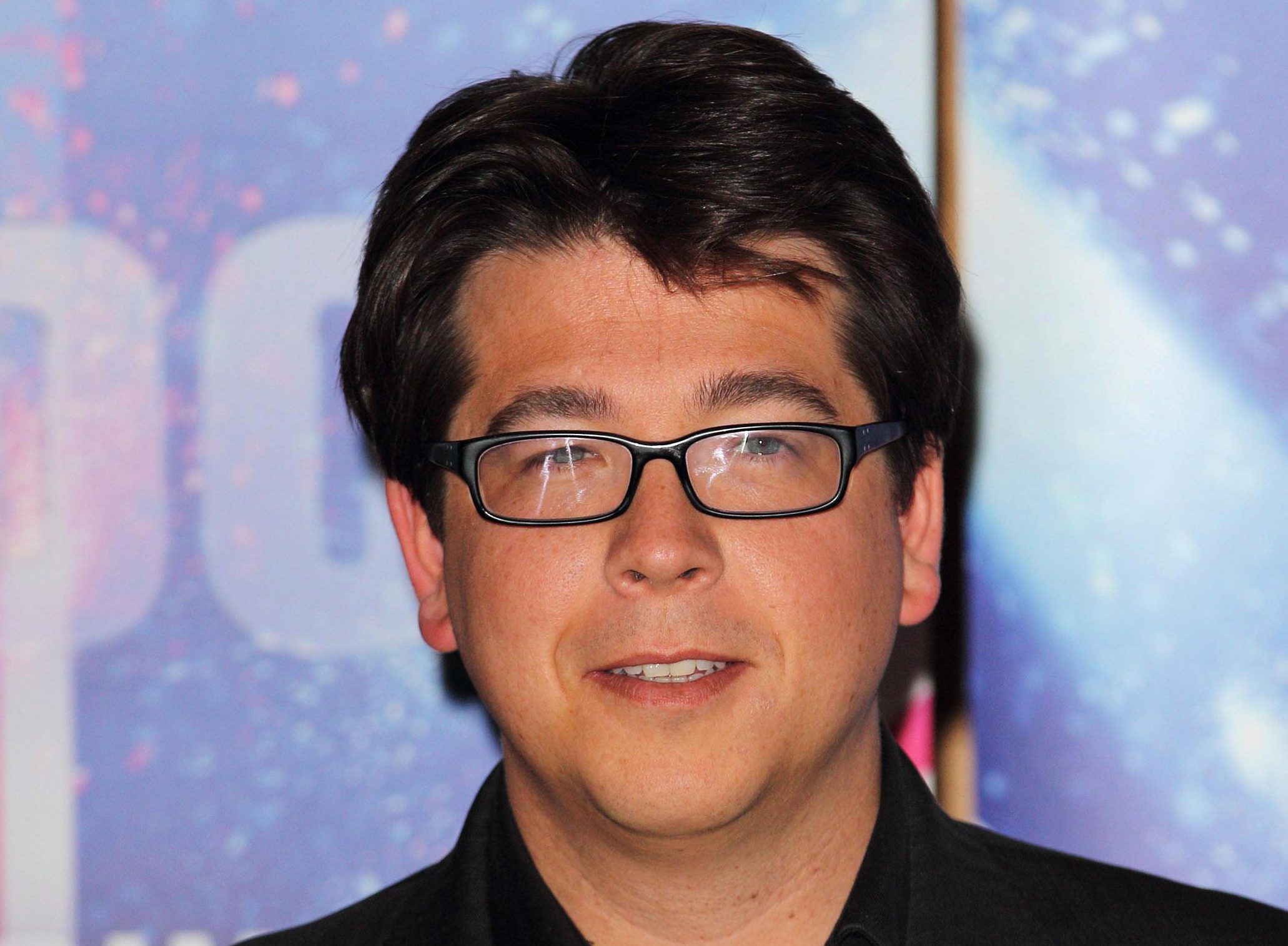 What can we expect from Michael McIntyre's Big Laughs?

The series will revisit some of the most memorable surprises and pranks on celebrities and the audience.

Viewers can expect unforgettable Send to Alls from presenter Holly Willoughby and chef Jamie Oliver and join Judge Rinder as he gets the fright of his life when he’s woken in the middle of the night to play the Midnight Gameshow.

Other highlights include the moment Gary Barlow surprises the audience by singing along to their karaoke versions of some classic Take That songs.

McIntyre said: "I hope people enjoy watching the best bits from the last five series of the Big Show. Although there are many hilarious Send to Alls and surprises, my favourite part was seeing my hair when it was cut professionally, before my wife took over!"

Send to All is one of the most popular segments of the show, in which McIntyre takes a celebrity's phone and sends an awkward text to all their contacts.

At the end of the show he checks their messages to see who has replied and what they said.

Other favourite segments include Celebrity Comedian, in which McIntyre invites a fellow comic up to do some stand-up, and musical performances.

Meanwhile, the star has bought a second London home — for £10million.

The spacious new pad has eight bedrooms plus a basement swimming pool, spa, gym and cinema. 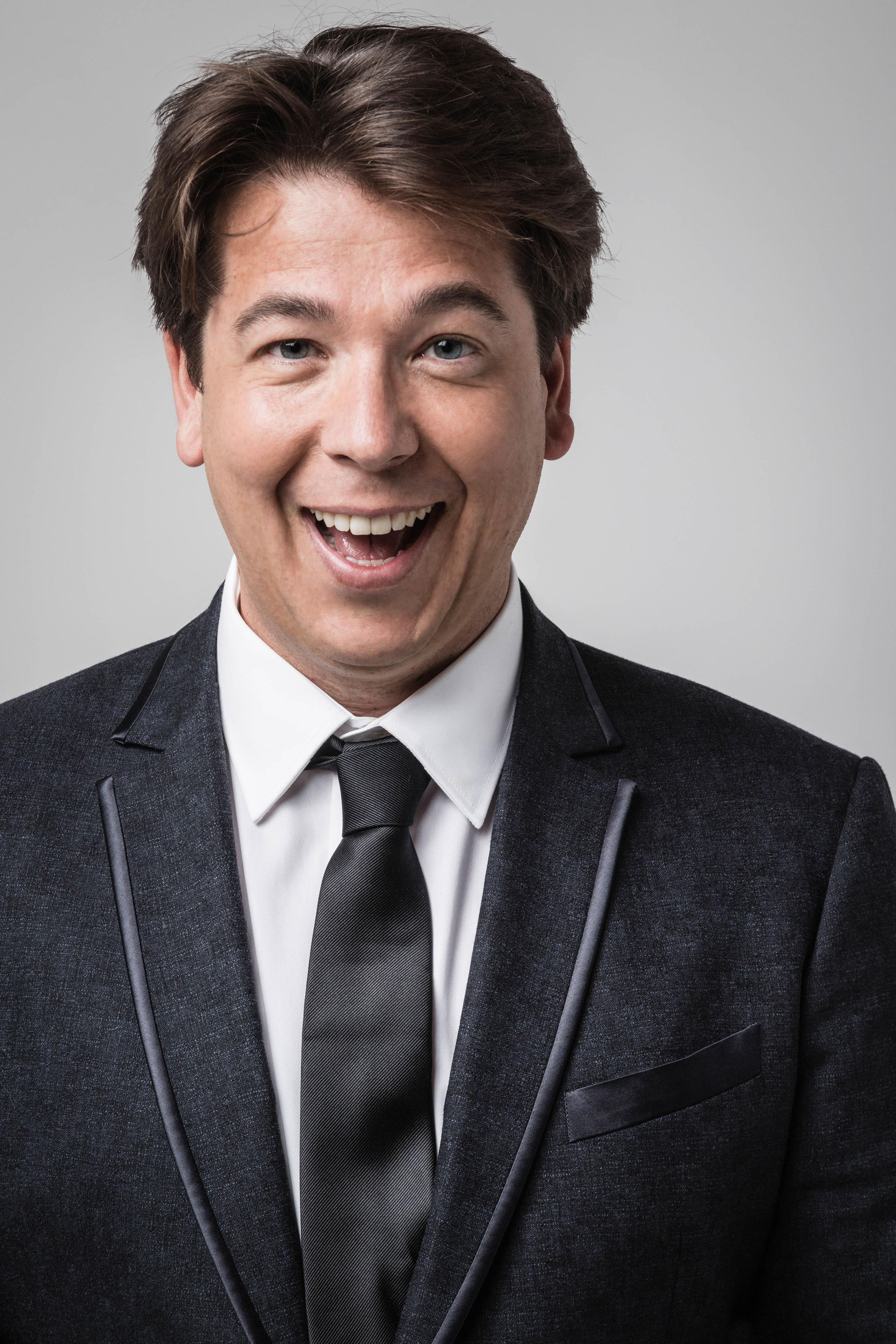