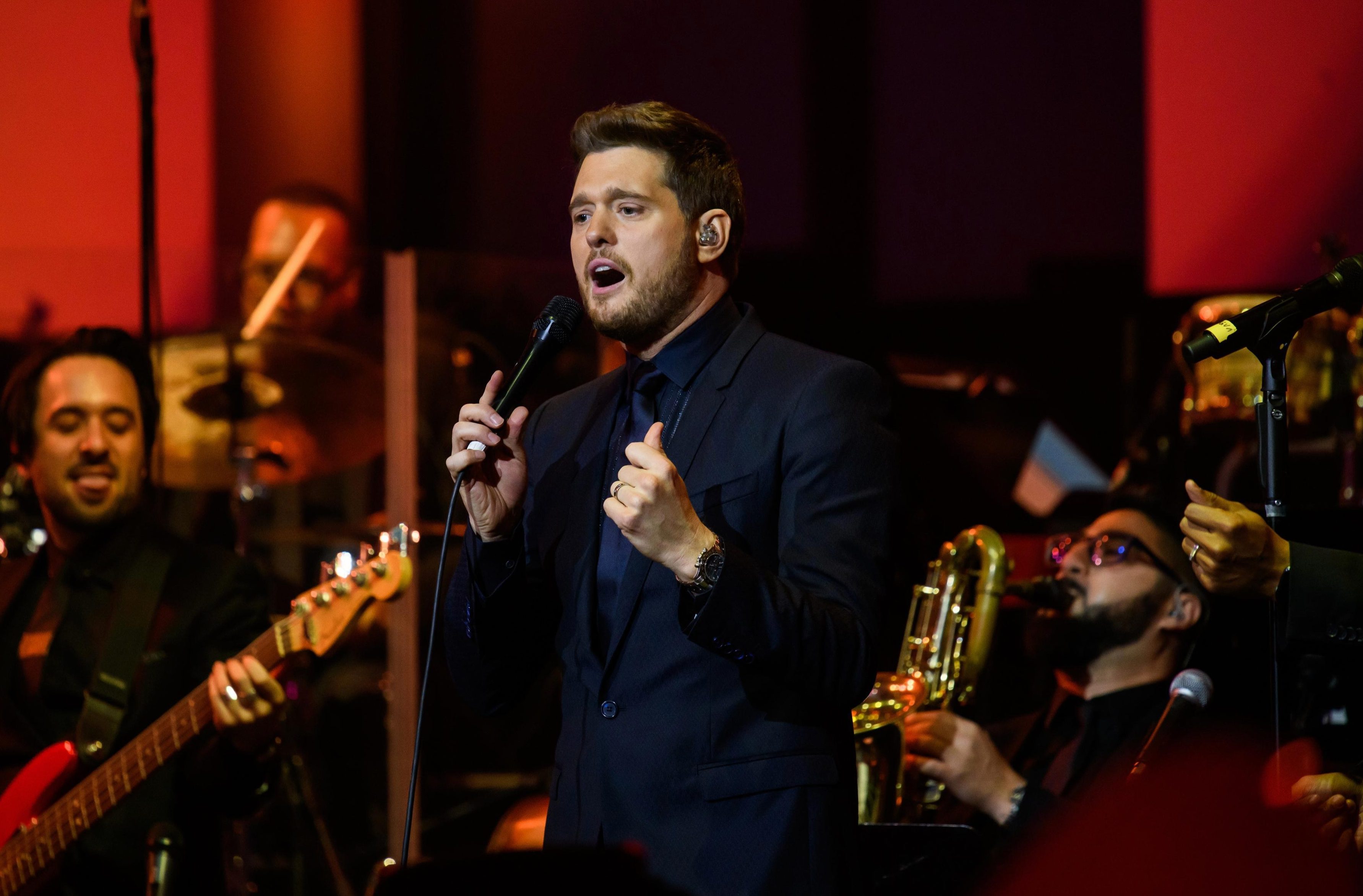 What time is Michael Buble Back for Christmas on TV?

You can watch this festive special on Christmas Eve.

It will be My5 to watch again after the show has aired. 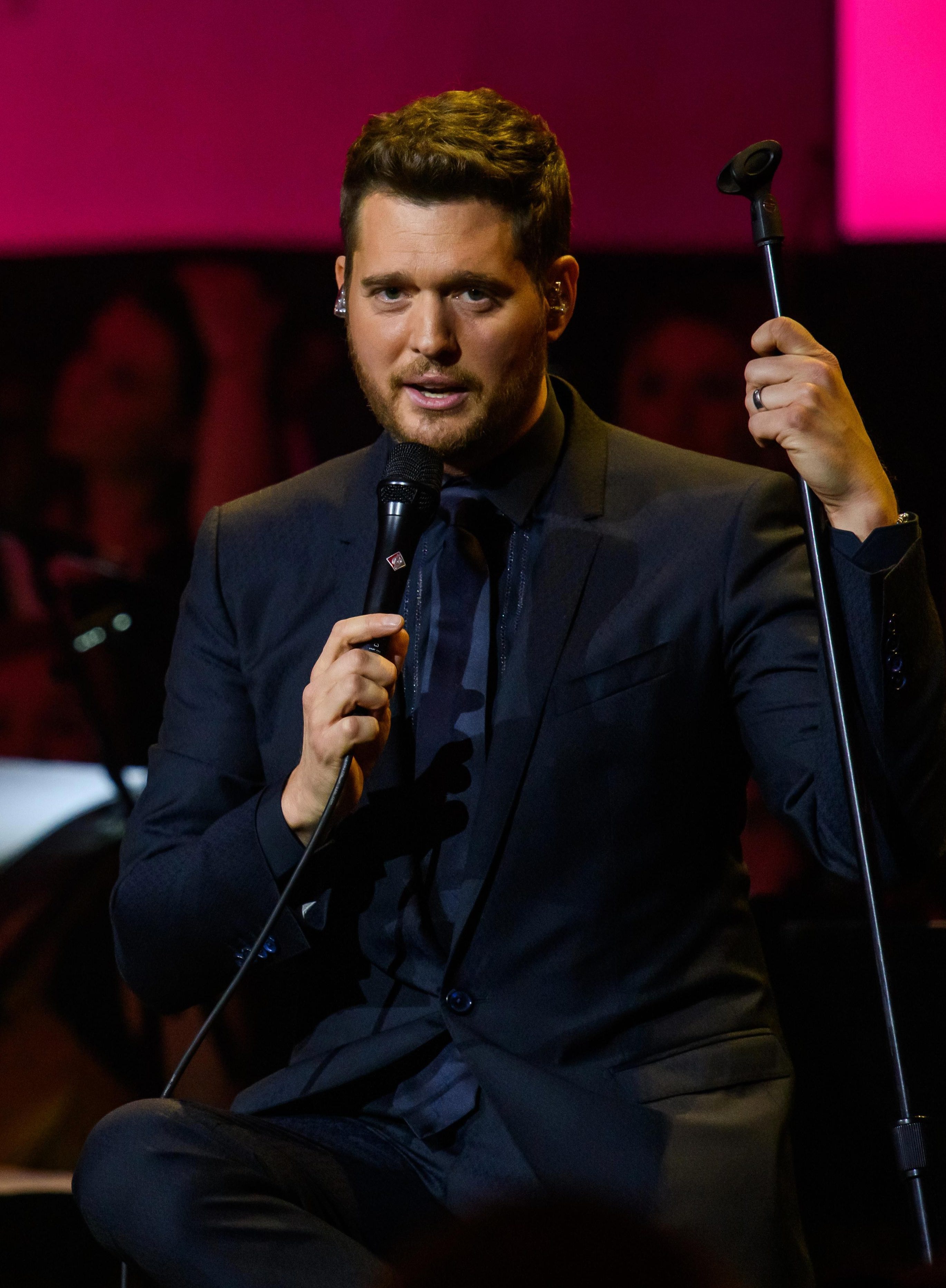 The Christmas special about Michael Buble will cover the singer's biggest moments and his life and career so far.

Hailing from Vancouver, a career in the family fishing business beckoned, though Michael set his sights on the bright lights.

His major breakthrough came in his mid-twenties when he sang at a celebrity wedding and landed a recording contract.

The UK discovered him in 2003, when he appeared on Michael Parkinson's chat show.

This tribute features some of his greatest career moments, with insights from fans and music experts.