NICK Knowles and his DIY SOS crew's mission is to revolutionise and improve people's living situations.

The presenter and his crew of builders, decorators and designers travel the length and breadth of the country in an attempt to make someone's living situation that little bit easier with their Big Build. 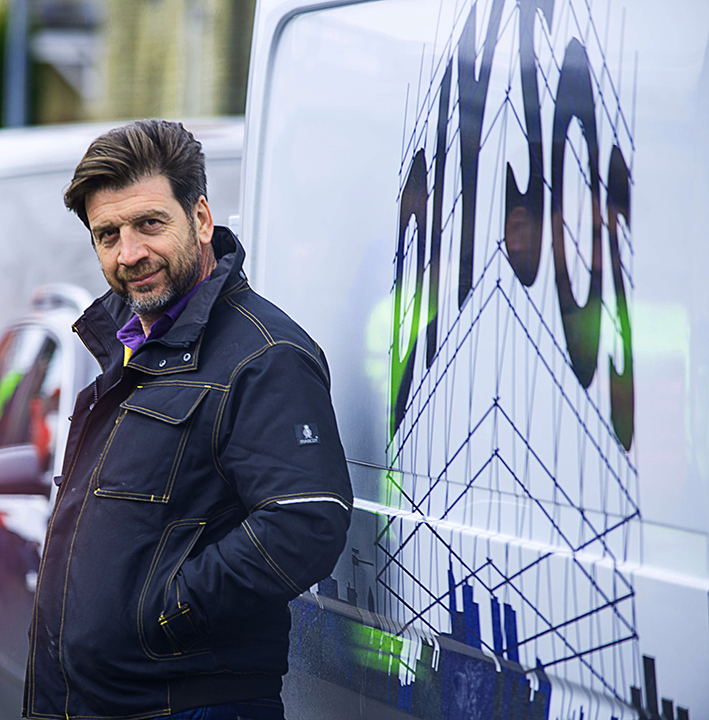 What time is DIY SOS: The Big Build on?

The Big Build is now in its 32nd season.

The heartwarming show is airing on Tuesdays at 8pm on BBC One.

For those that miss it, DIY SOS is available on iPlayer. 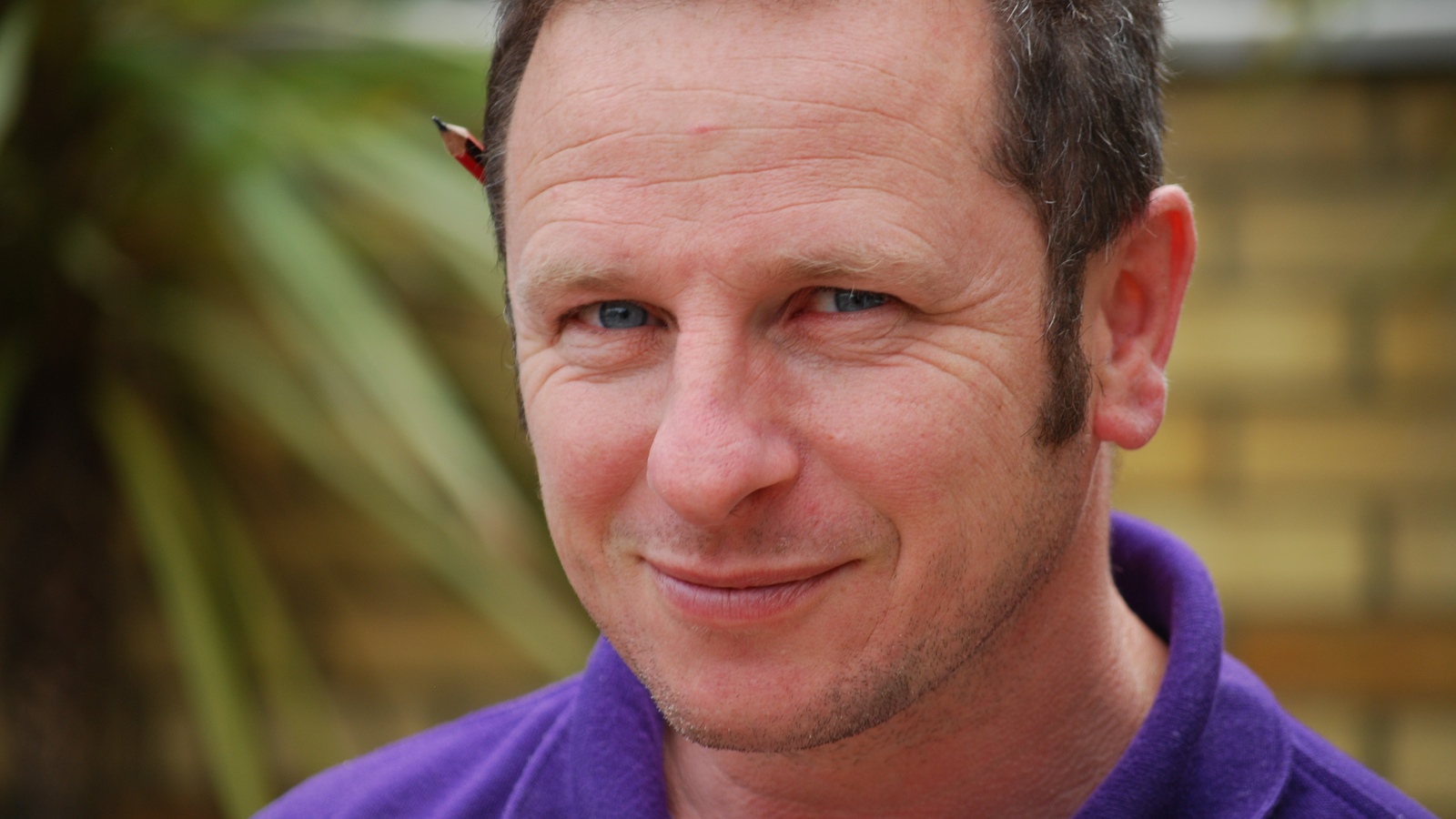 JACK OF ALL TRADES

Find out about DIY SOS carpenter 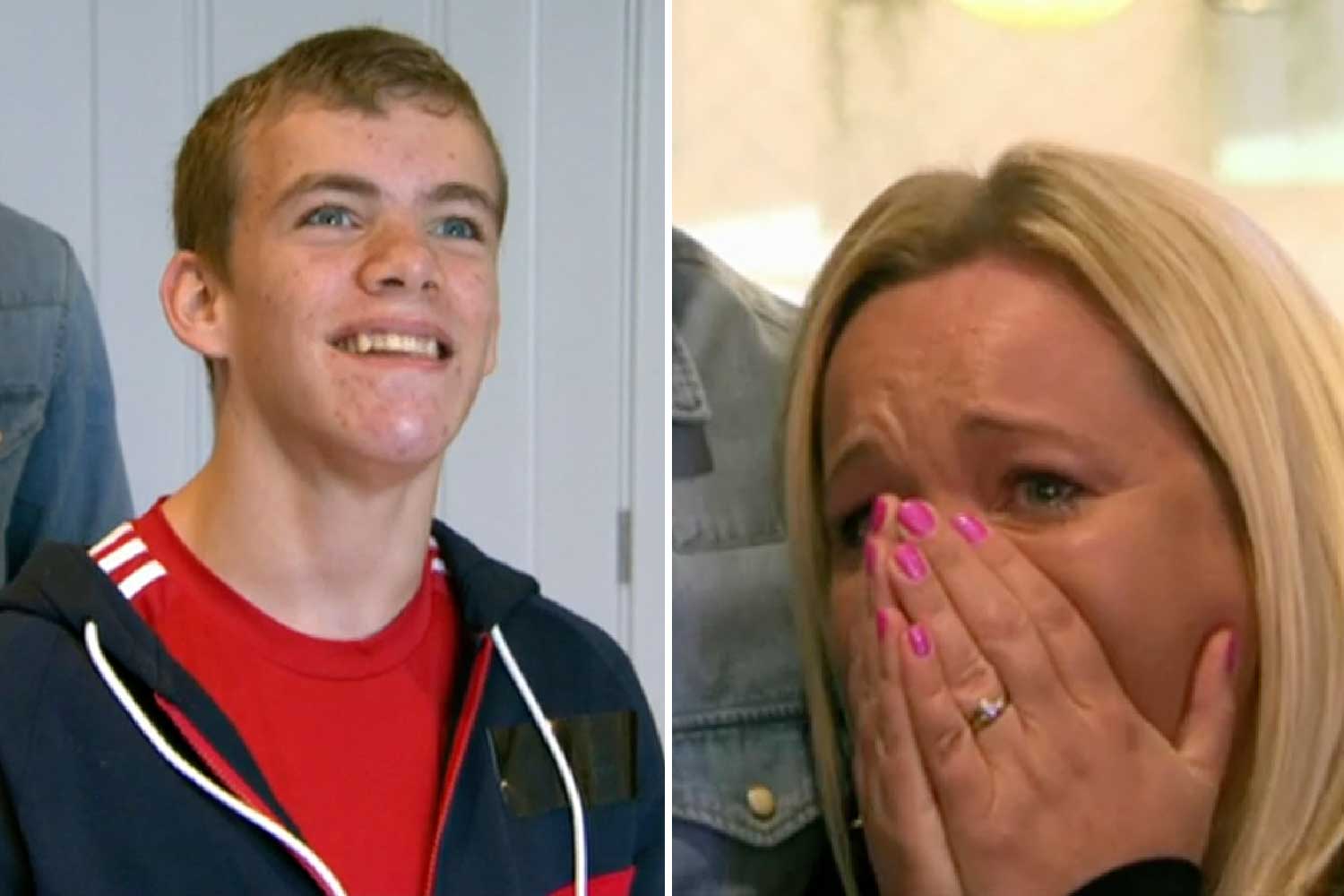 How does DIY SOS work?

Nick and his team travel the length and breadth of the country to help families who are struggling with their homes.

They help inspirational people dealing with a range of issues, from bereavement and poor mental health to disability and illness.

Along with some amazing volunteers, trades, and local suppliers, they make life-changing transformations, designed to improve the lives of people that need it the most.

Who is Nick Knowles?

He is a TV presenter best known as the host of DIY SOS which first broadcast on the BBC in 1999.

In 2000, it became known as DIY SOS: The Big Build with a slight change to its format.

He also hosted the BBC game show, Who Dares Wins.

Talking to the BBC about DIY SOS: The Big Build he said: "I’m so excited we are bringing a series of brand new episodes to air which were filmed before, during and after the pandemic.

"You can expect the usual camaraderie with lots of emotion and laughter.

"So many people turned out to help communities and families in need despite their own challenges and suppliers have been so generous – It’s been really life affirming.

"DIY SOS has always been about helping each other which for me was also the story of lockdown, so this is a celebration of people’s fortitude and generosity.

"We live in a hugely generous society and it’s good to be reminded of that in amongst all the bad news we’ve all had to endure.”