DANCING On Ice is making its official return to screens this weekend (Sunday, January 5 2020) and fans cannot wait to see which stars make magic on the ice.

Here's all you need to know about the opening episode and how you can tune in to all the fun. 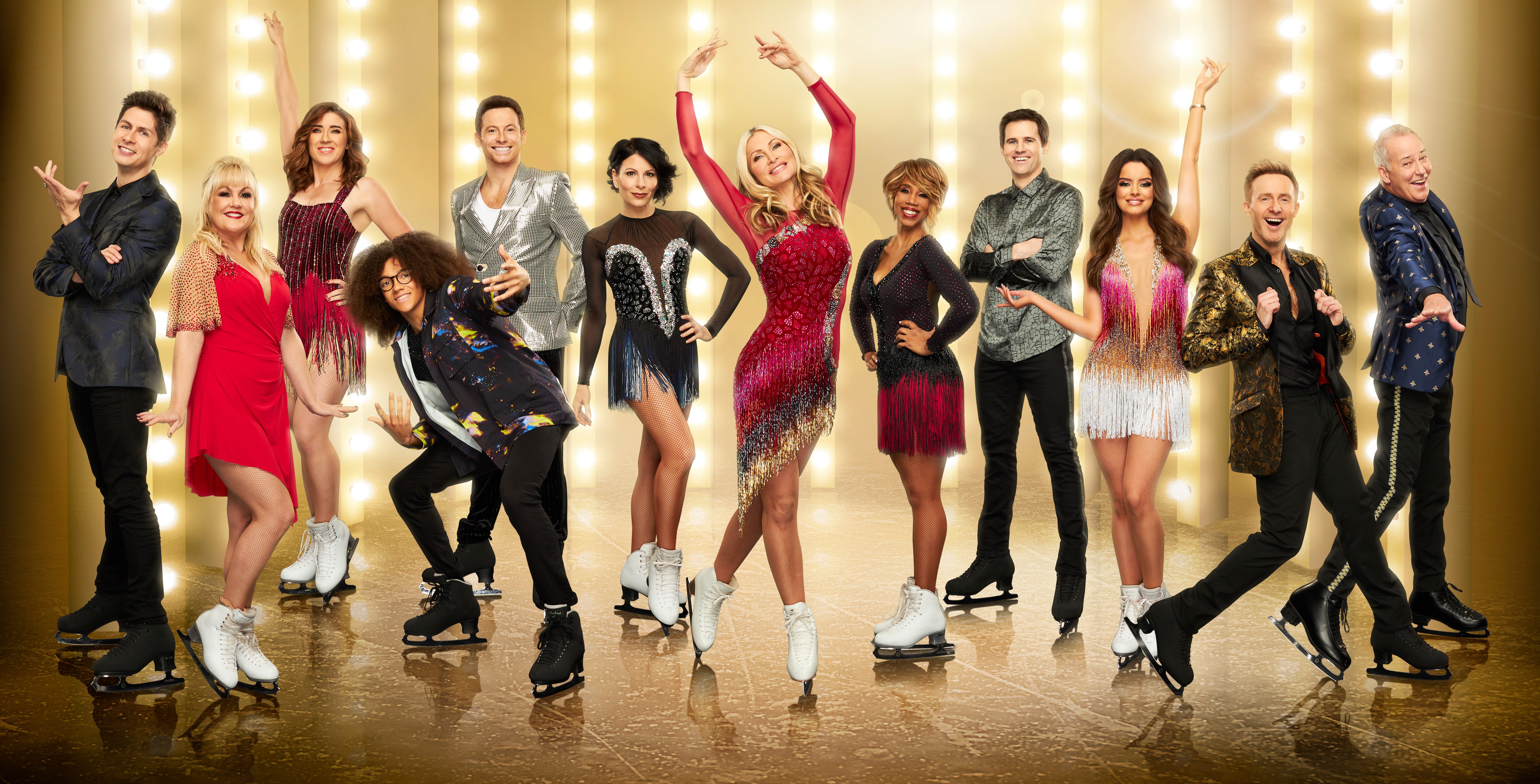 What time is Dancing on Ice on ITV?

The ITV show's opening episode will run on for two hours – meaning it will end at 8pm.

As always, there are a great bunch of famous names hoping to skate their way to victory.

While our favourites judges and presenters are also returning to the show – with one slight switch up to the panel. 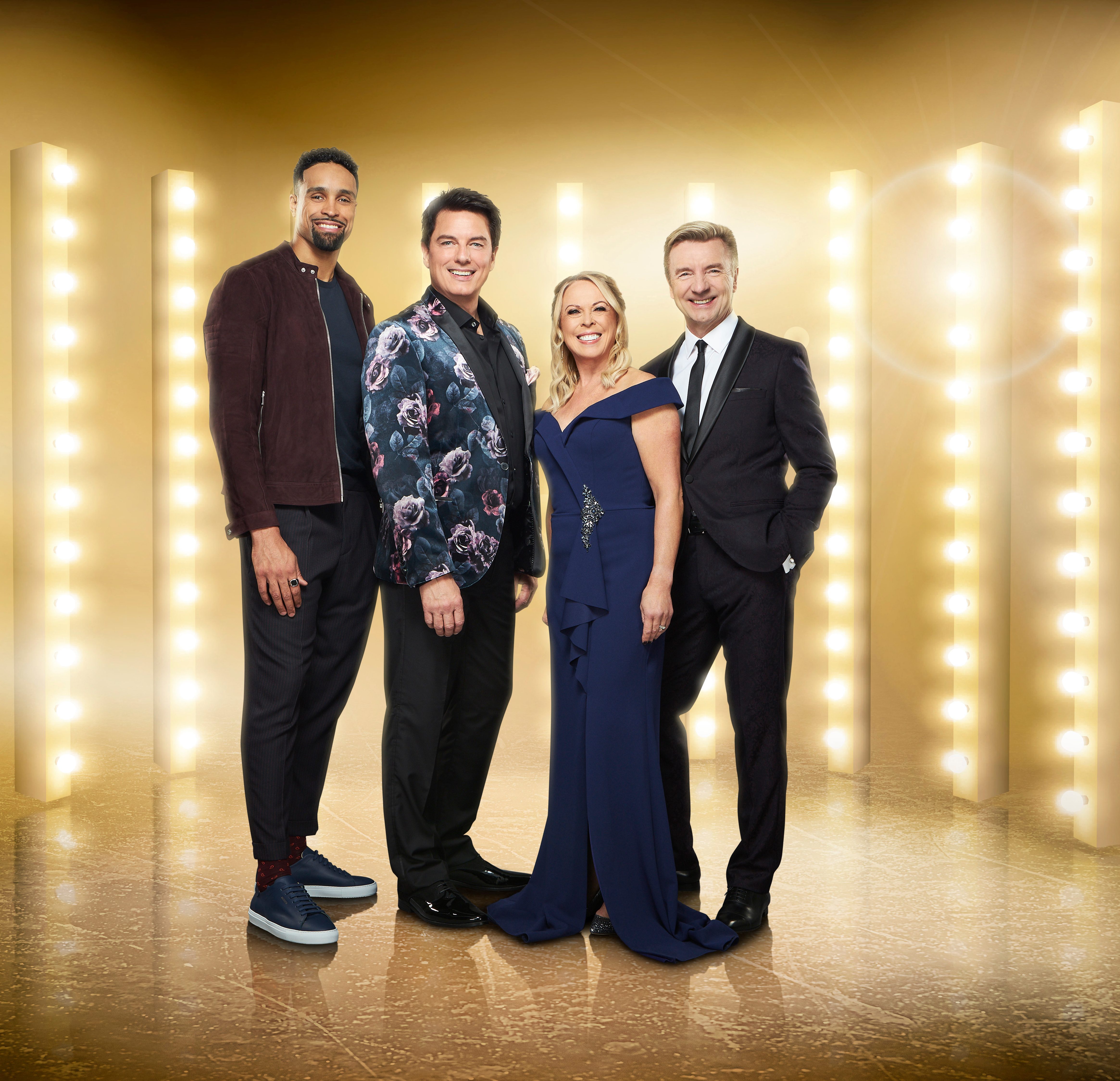 The celebrities taking part in Dancing on Ice 2020 are:

Who's hosting Dancing on Ice 2020 and who are the judges?

Hosts Phillip Schofield and Holly Willoughby are back as hosts for the 2020 series.

Jason Gardiner has stepped down from his role as a judge on the show, with John Barrowman taking his place.