But where does he get his money from? And how much is he worth? Here is what we know about the ex-CBB star… 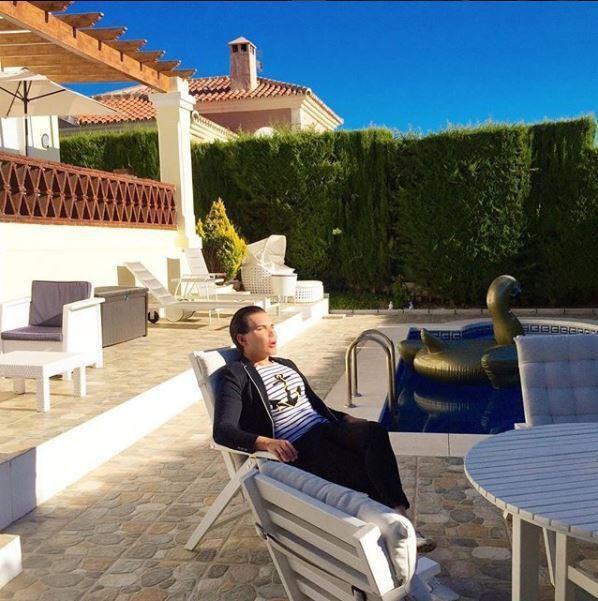 What is Rodrigo Alves' net worth?

Rodrigo,35, is definitely not short of cash.

He has an estimated wealth of £30million.

He is the heir of several properties in the Spanish resort of Puerto Banus.

He rents these out to holidaymakers, and also has a steady generous monthly pension left to him by his grandparents. 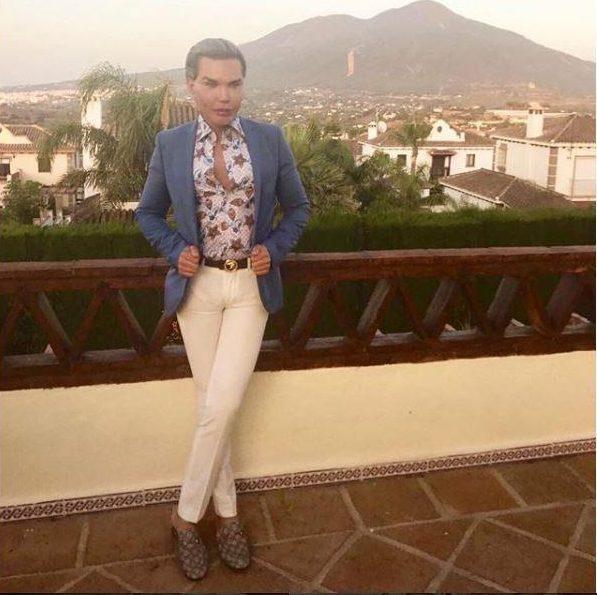 Rodrigo's father is British and hailed from a family that landed in Brazil in the 1940s―as a result, Alves holds British citizenship.

His family started out in the farming trade.

They soon developed the business to include supermarkets, shopping centres and property.

Where does Rodrigo Alves own property?

Rodrigo splits his time between the UK and Spain.

He owns luxury homes in both England and swanky Marbella.

Although he's primarily based in London, the 34-year-old jets off to his Spanish pad which he calls his "second home" as often as possible.