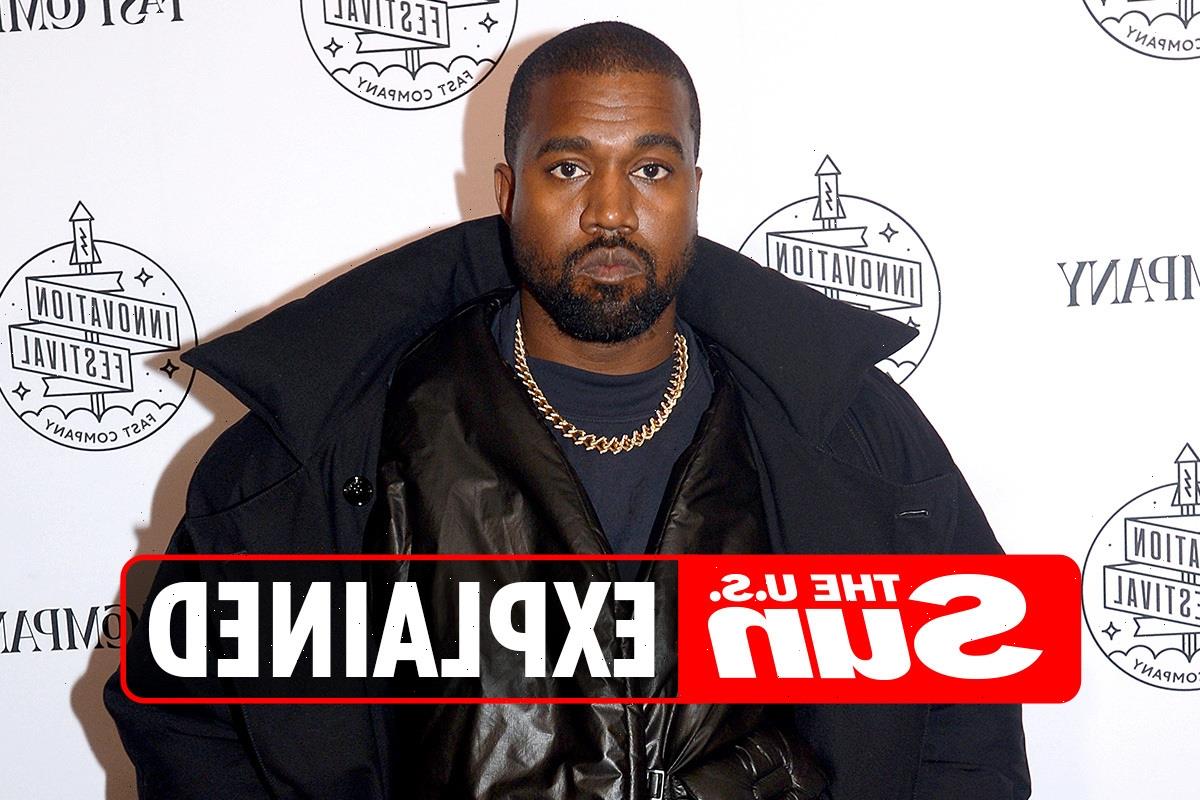 KANYE West is certainly raking in the big bucks as fans wait for his new album to be released.

He is now releasing a new music gadget that is called Donda Stem Player. 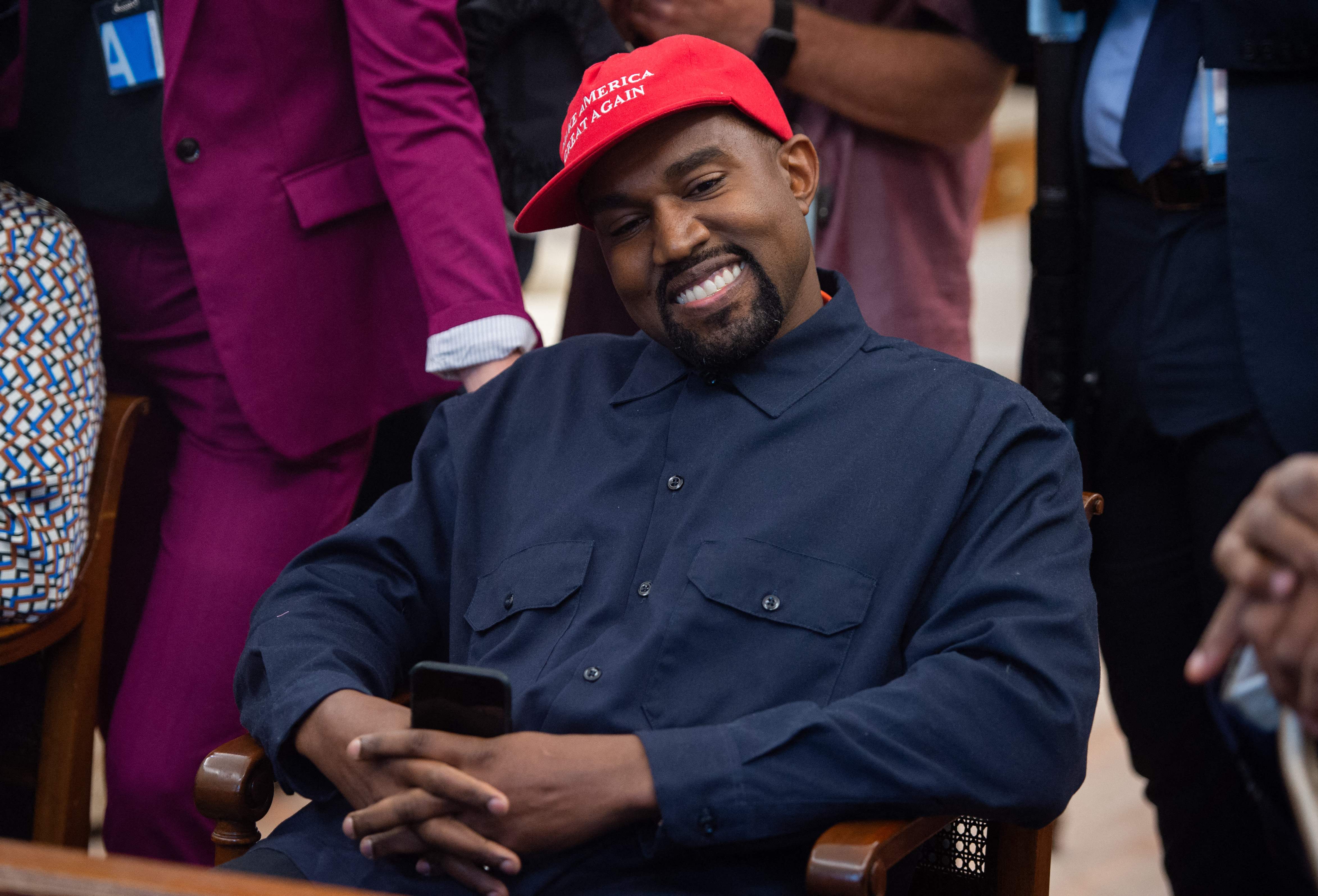 The Donda Stem Player is a music creation gadget that allows you to adjust songs to your liking.

According to the device’s website, it lets you “customise any song".

It's named after Kanye's late mother, and is the inspiration for his Donda upcoming album.

The device was developed by the rapper'sYeezy Tech brand and electronics company Kano. 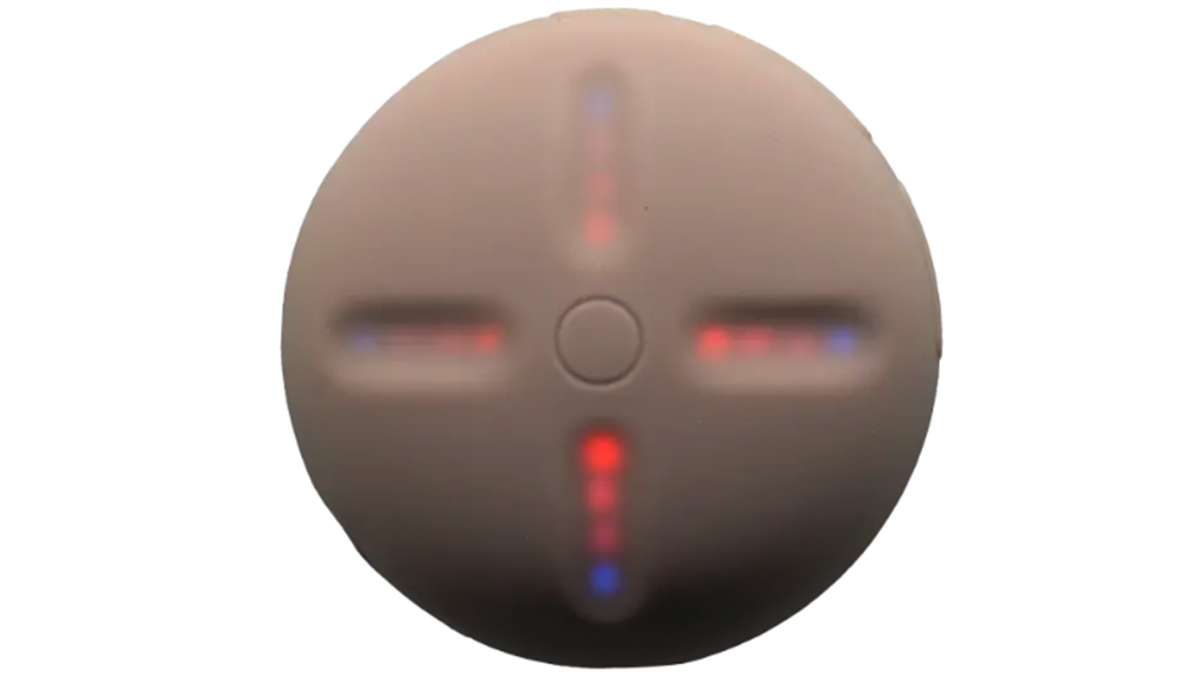 Features include a headphone jack and Bluetooth support, a USB-C port, volume buttons, speakers, a haptic engine, and 8GB of storage.

There are also four "touch-sensitive light sliders" on top that allow you to control it and customise songs.

Where can I buy Kanye West's Donda Stem Player?

Donda Stem Player doesn't have an exact released date but is slated to be out in summer 2021.

It's release will coincide with Kanye's album dropping.

Donda Stem Player is available to pre-order now via the website for $200 in the US.

The device's website said it will ship with Yeezy's upcoming Donda album.

When will Kanye West drop Donda?

The album has so far been postponed numerous times but was slated to drop TODAY (August 27, 2021) – however this hasn't happened.

The rapper is notorious for dropping music on his own schedule and for repeatedly missing release dates.

One previously announced album, Yandhi, was delayed multiple times in 2018 and ultimately was never released at all.

Donda also marks West's first full-length album of new material since 2019's Jesus Is King, which debuted at No. 1 on the Billboard 200 albums chart.