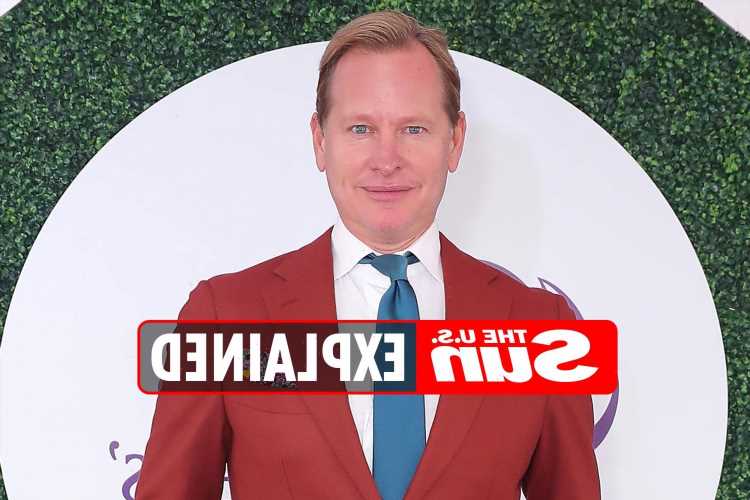 FASHION expert, actor, designer, and tv host judge are just some of the many hats worn by Caron Kressley.

The famous TV personality widely known for being a judge on the hit show RuPaul's Drag Race among many others. 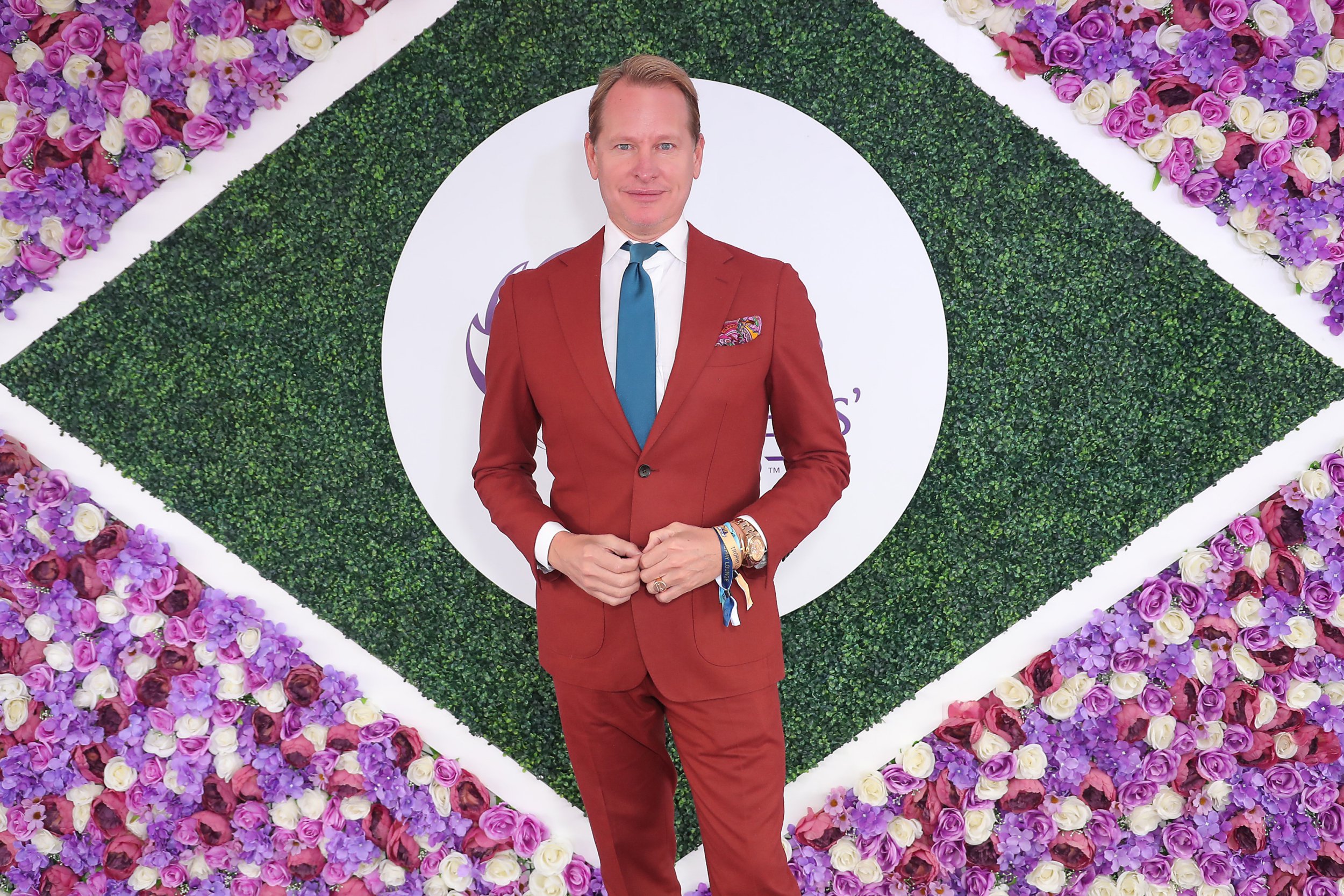 What is Carson Kressley's net worth?

Having been in the entertainment industry for over a decade and starring in many hit TV shows, Kressley has earned a fortune.

Kressley's estimated net worth is a total of $8million according to Celebrity Net Worth.

The star, 52, was born in Claussville, Pennsylvania in November 1969.

He also attended Gettysburg College during his time in undergrad. 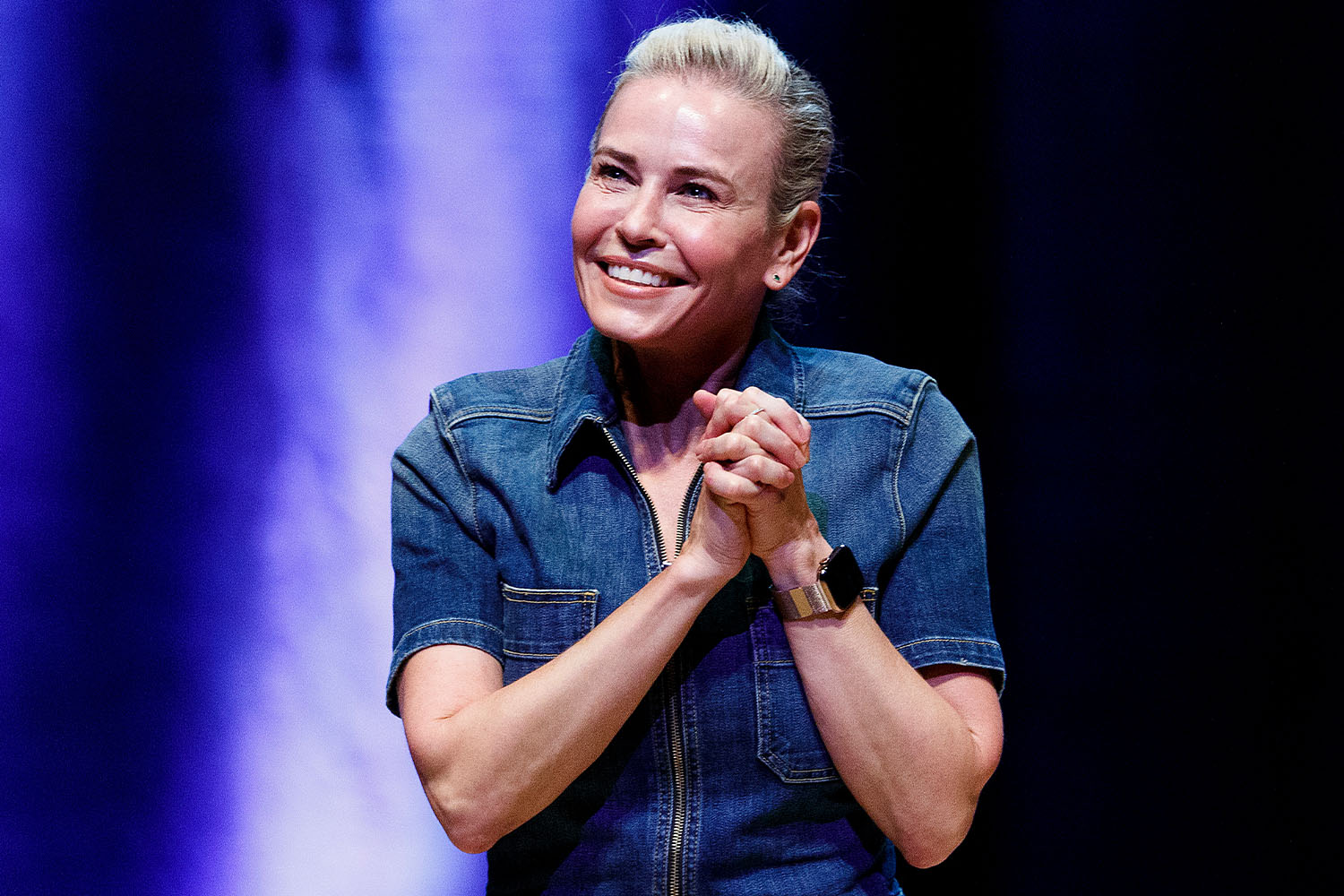 How much TV star Chelsea Handler has made revealed 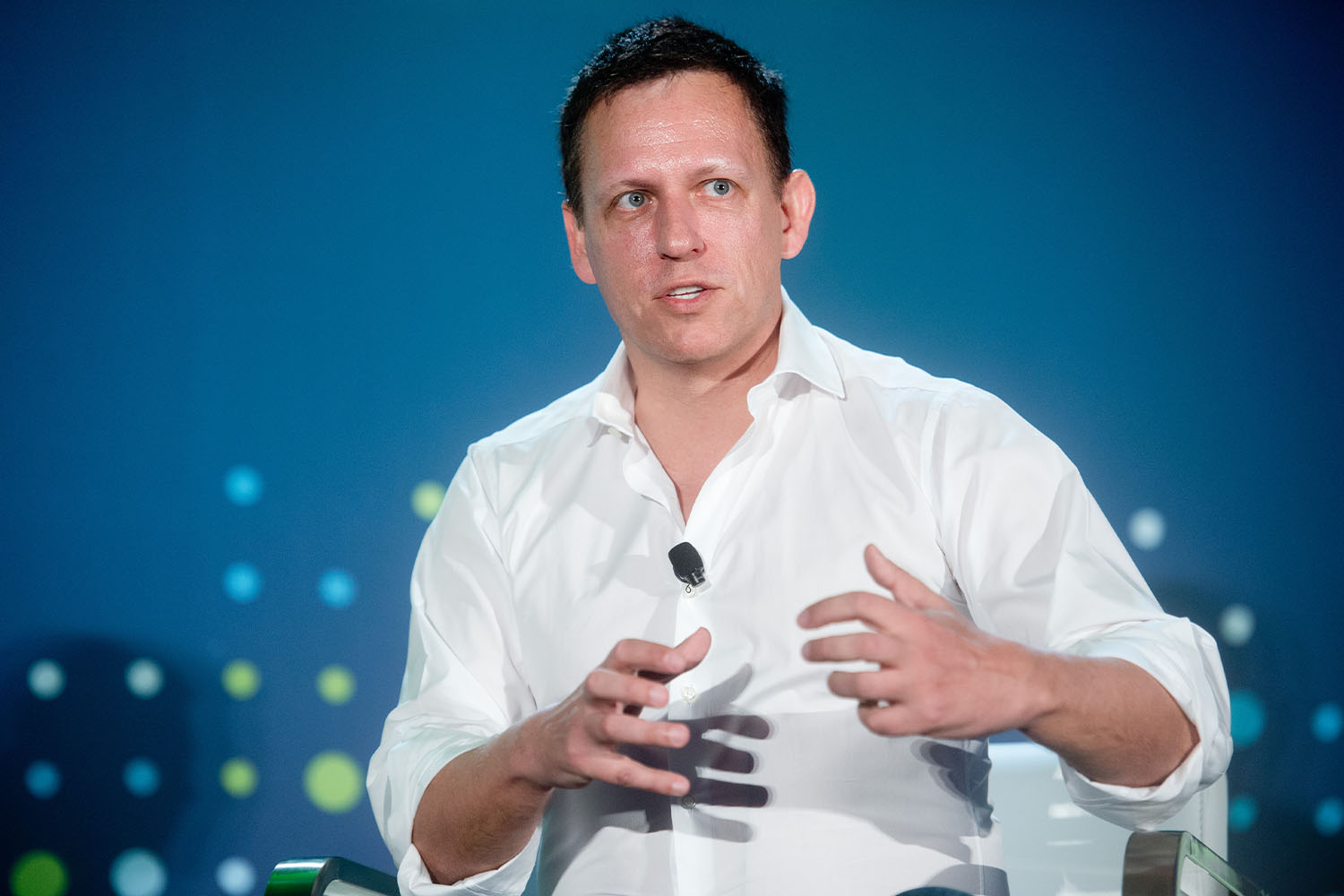 How much Peter Thiel has made revealed 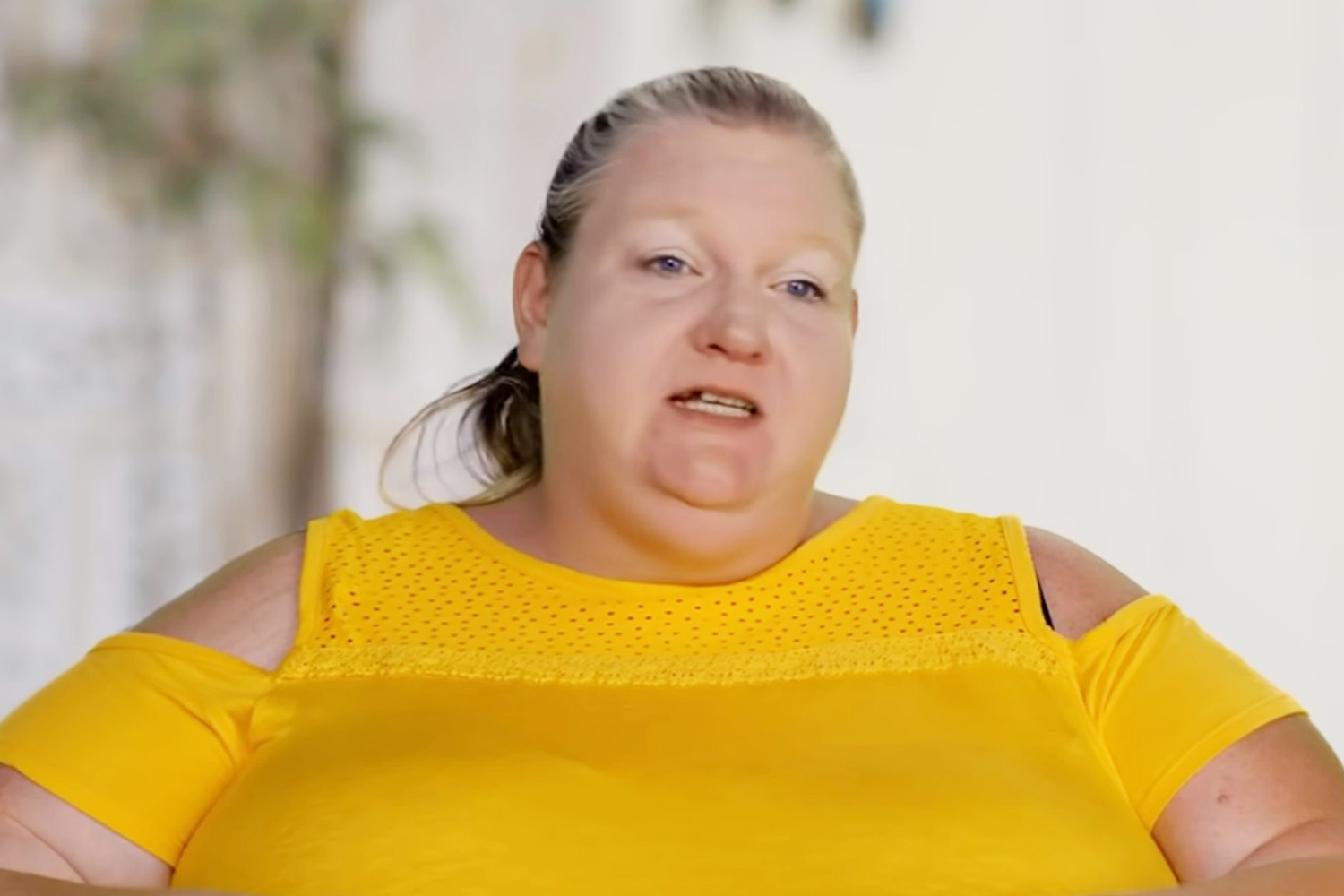 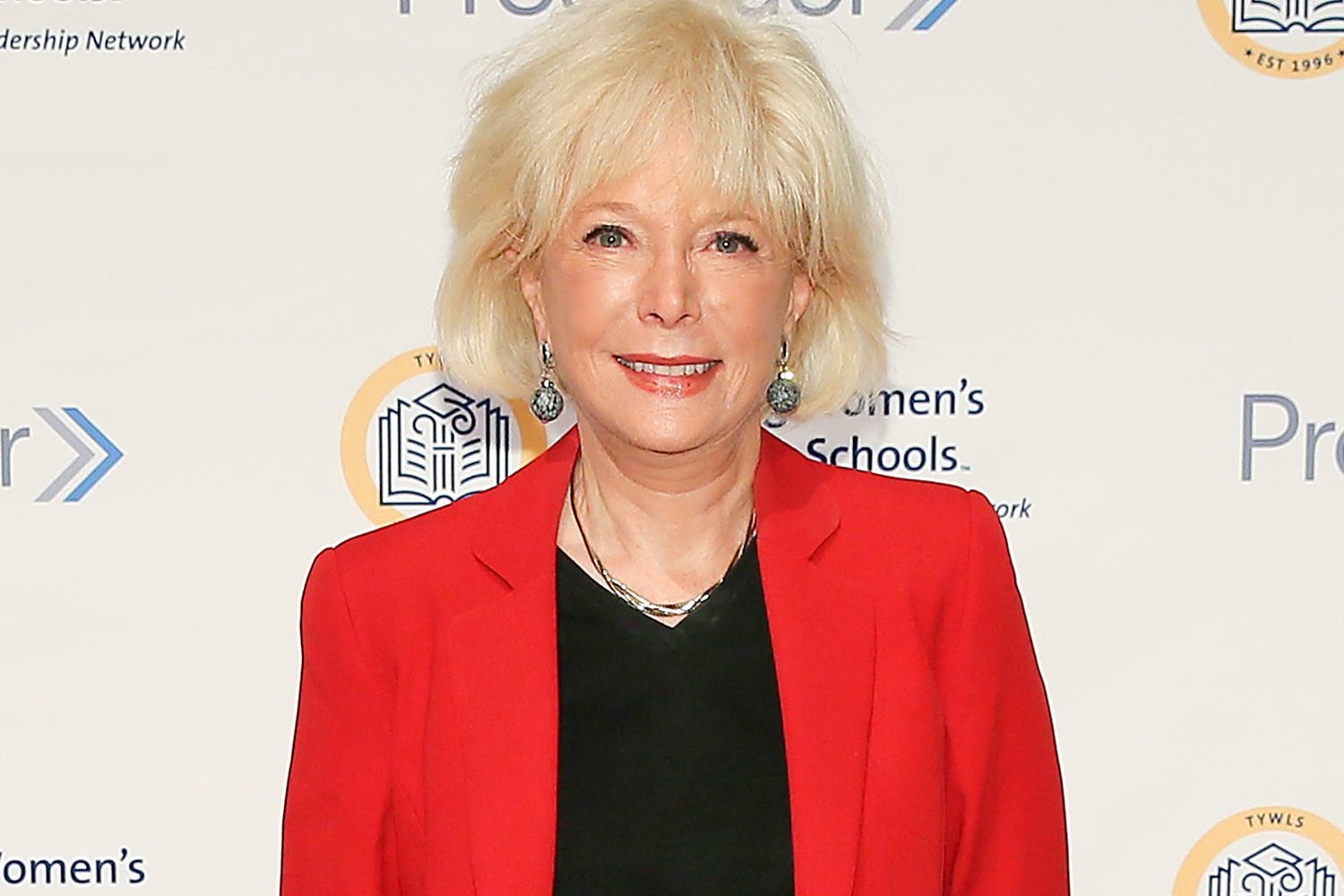 Get to know Lesley Stahl of 60 Minutes

He is also known for being in the original Queer Eye For The Straight Guy from 2003 to 2007.

Kressley also started as the host of Lifetime show How to Look Good Naked in 2007.

His judging career began back when he judged for the Miss Universe pageant.

Aside from being a TV host and judge he has also made appearances dabbling in other hobbies such as dancing.

Kressley was on the season 13 of the show Dancing with the Stars. 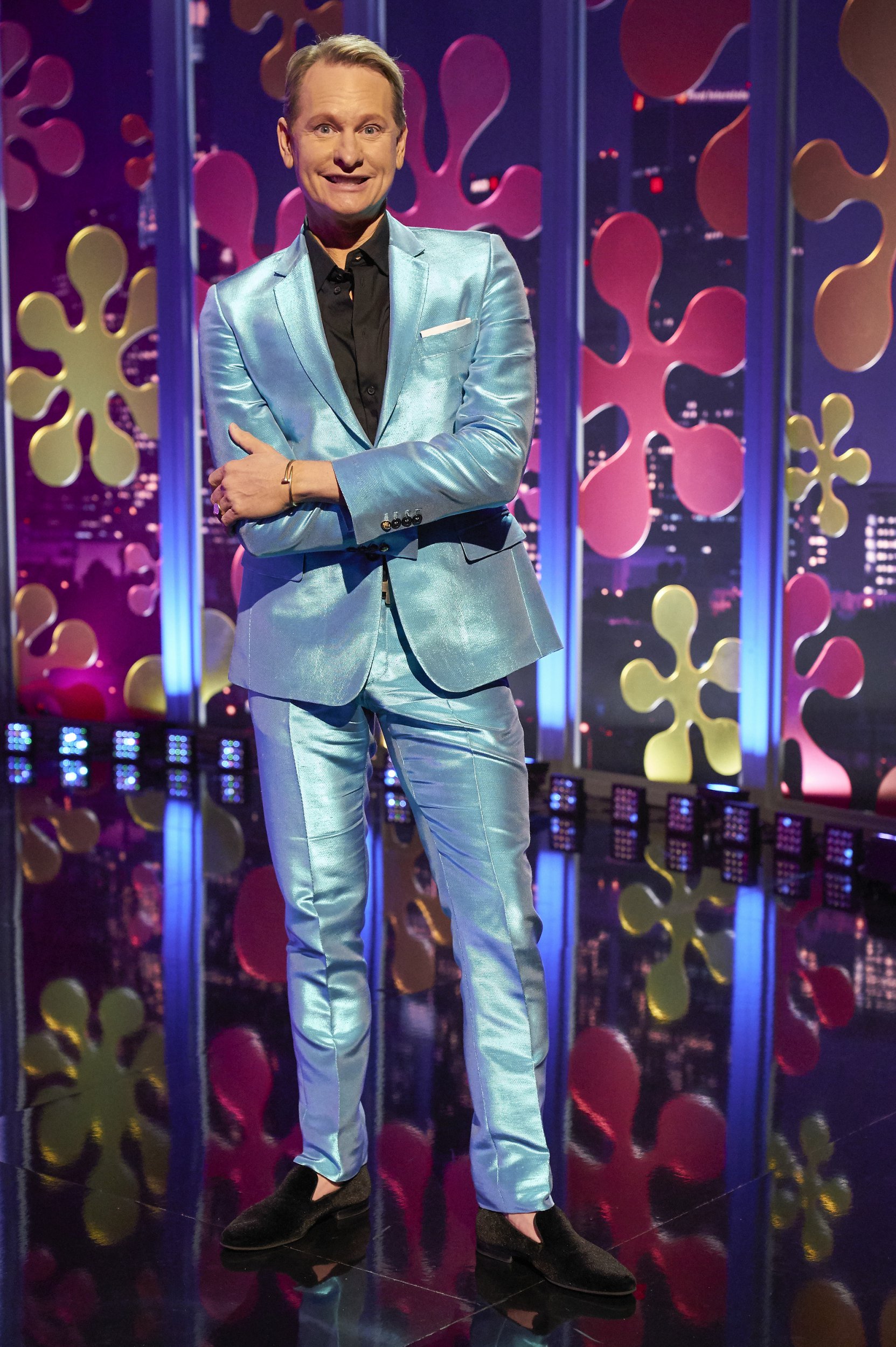 Is Carson Kressley a fashion designer?

Prior to focusing on his TV career, Kressley worked in the fashion industry.

Initially, he started off as a stylist and then worked at Ralph Lauren from 1994 to 2002 right before his big TV break.

Kressley has been successful in both TV and fashion and he also won an Emmy Award for Outstanding Reality Program.

The TV personality is also an author who has published five books.

His most recent book was published in 2016 and is titled Does This Make My Butt Look Big?

Kressley has managed to keep much of the details concerning his dating life out of the public eye.

It is speculated that Kressley is single at this time, and he has never been married.

Kressley previously appeared on The Celebrity Dating Game in 2021, in which he ultimately chose Chuck Stanley of his available bachelors.

After the show aired he shared that he was still "in touch" with Chuck, but not much else is known about their relationship.