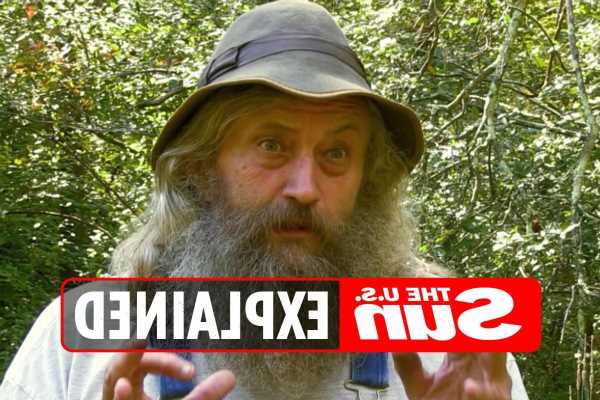 John "Trapper" Tice, one of the team's founding members, was not seen on the show's most recent season. 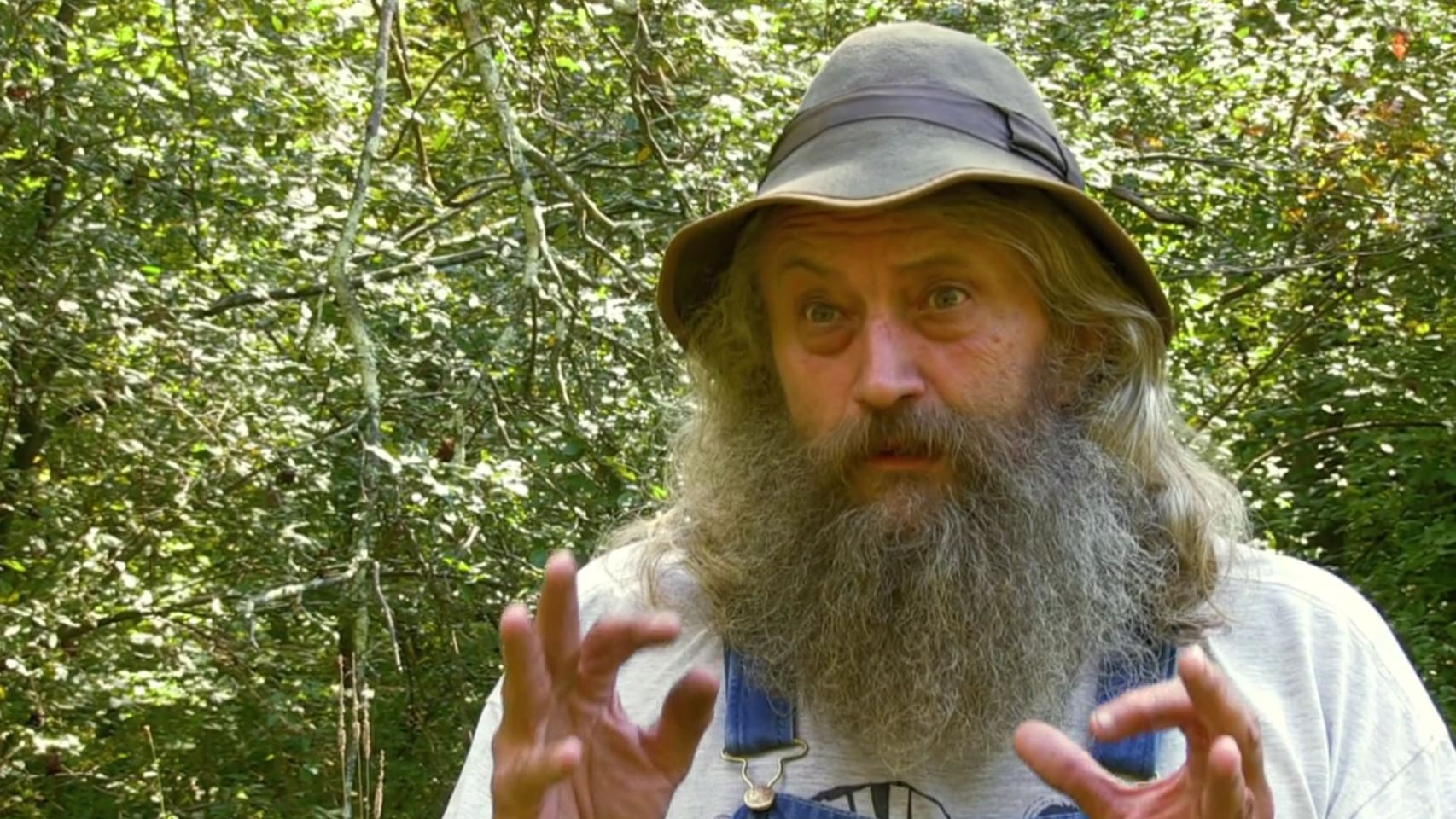 What happened to Trapper on Mountain Monsters?

Trapper was not seen during season seven because he passed away in December 2019 at the age of 72.

“We are sad to hear about the passing of John ‘Trapper’ Tice, a founding member of the AIMS team and star of Mountain Monsters,” the Travel Channel’s Facebook tribute read. “Our heart goes out to his family and friends."

His obituary states that he died surrounded by his friends and family at the WVU Medicine Camden-Clark Medical Center after suffering from a "brief illness."

"John was an avid outdoorsman, a lover of all animals great and small, a gardener, a hunter, and a lifelong mountaineer. He never knew a stranger and always had a captivating story to tell" his obituary read.

What was Trapper's net worth?

The majority of his net worth came from the show Mountain Monsters as well as being the leader of AIMS, the Appalachian Investigators of Mysterious Sightings.

It was reported that he made an estimated $20,000 per episode of Moutain Monsters.

Who is the cast of Mountain Monsters?

The cast of Mountain Monsters includes: 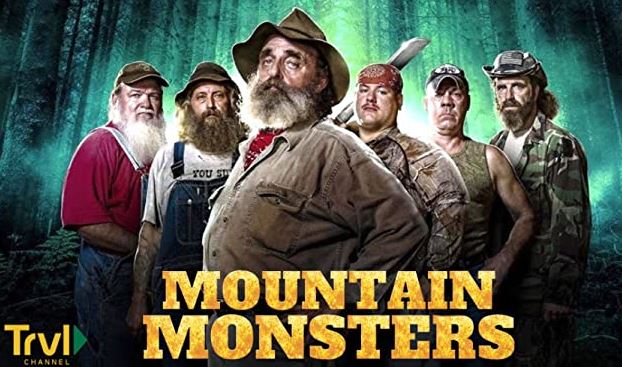 What is Mountain Monsters?

Mountain Monsters is a show on the Travel Channel following a group of hunters and trappers as they investigate creatures both legendary and unidentified roaming the Appalachian Mountains.

The show debuted back in June 2013 and has been on the air ever since.

Known as professional hillbilly hunters, these men search for creatures that have been claimed to be seen in West Virginia.

How can I watch Mountain Monsters?

The show can be streamed through Discovery+ as well as on the Travel Channel website.