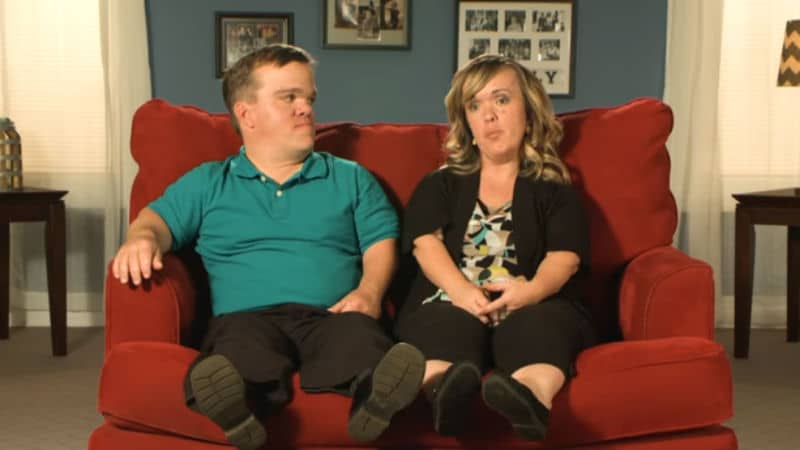 The latest episode of 7 Little Johnstons was a tearjerker — featuring the death of the family’s cat River. But it also left viewers wondering what happened to the Johnstons’ French bulldog, Louie.

The episode saw Trent Johnston bring home a stray cat, which he found while at work. The family was excited, and the little guy fit right in. The Johnstons already had two cats — including River — and a dog named Jessie, which they had brought with them when they moved into their new home.

What happened to Louie?

7 Little Johnstons viewers have been left wondering what happened to Louie because, since moving, there has been no mention of him. It appears that he may no longer be a part of the family, though the reason why is unclear.

The family celebrated his birthday back in 2017 with a post on social media, and that appears to be the last time Louie the French bulldog made an appearance for fans.

It’s possible that he passed away, or found a new home, although nothing has been confirmed. Elizabeth mentioned on the episode that the Johnstons mourn hard when they lose a pet, and it was clear the family had been there before.

Unfortunately, it’s not publicly known what exactly happened to Louie, but it does look like he is no longer with the Johnston family. After their cat River’s death, the Johnstons now have two cats again plus a dog and that seems to be all Amber is comfortable with at the moment.