Here's everything you need to know about what went down… What happened on the Love Island Christmas reunion?

The Love Island Christmas reunion featured many of the original cast members as they got together to share a party and Christmas lunch in an impressive mansion.

Tensions were running high as some of the couples which have split since the show were reunited but others are more loved up than ever.

The DBS society had a winter meeting during which the boys confessed that they've all progressed to "level one" – even Dr Alex.

Similar to a game they played in the villa the stars also had a go at filling in some of the tabloid headlines about themselves. 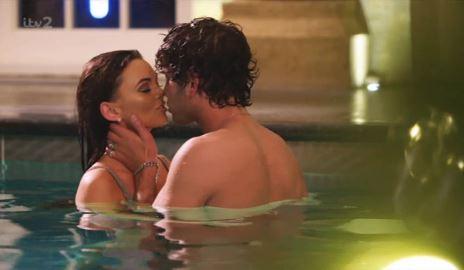 Who cracked on at the Love Island Christmas reunion?

Love was in the air for Kendall and Eyal after they shared a steamy kiss in the hot tub.

The pair got flirty and Eyal wasted no time in jumping in at the deep end with Kendall – he didn't even take his jeans off.

Kendall confessed to Laura that she'd kissed Eyal on a night out in Manchester and liked they way he "undresses you with his eyes."

On the original show Kendall was drawn to Eyal but he chose to recouple with Hayley after she was dumped by Adam. 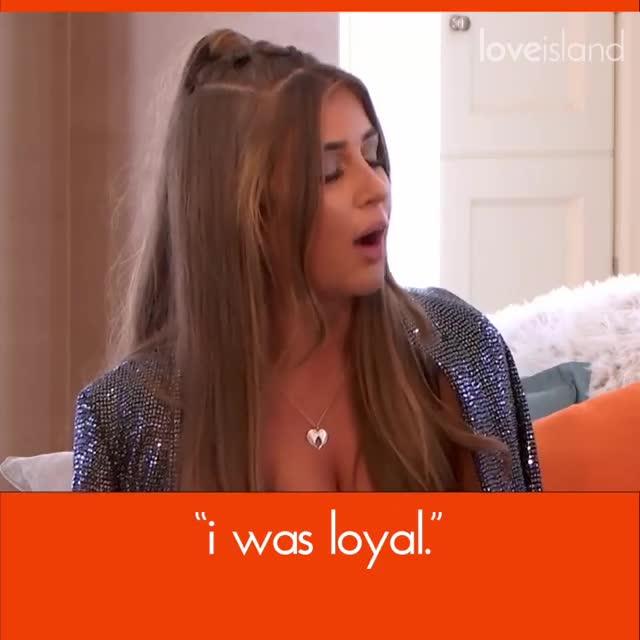 Who got mugged off on the Love Island Christmas reunion?

Dr. Alex was mugged off by Hayley when she forgot who he was – she was also slammed by viewers for thinking that EU standed for Espagne.

Ellie and Charlie got into a massive row in which she accused him of being a "compulsive liar" and cheating on her but he denied everything.

Jack and Dani – who recently split up but then got back together – had a little bicker while making the Christmas dinner.

Georgia and Sam also had a heated row in which she maintained that she's still "loyal."