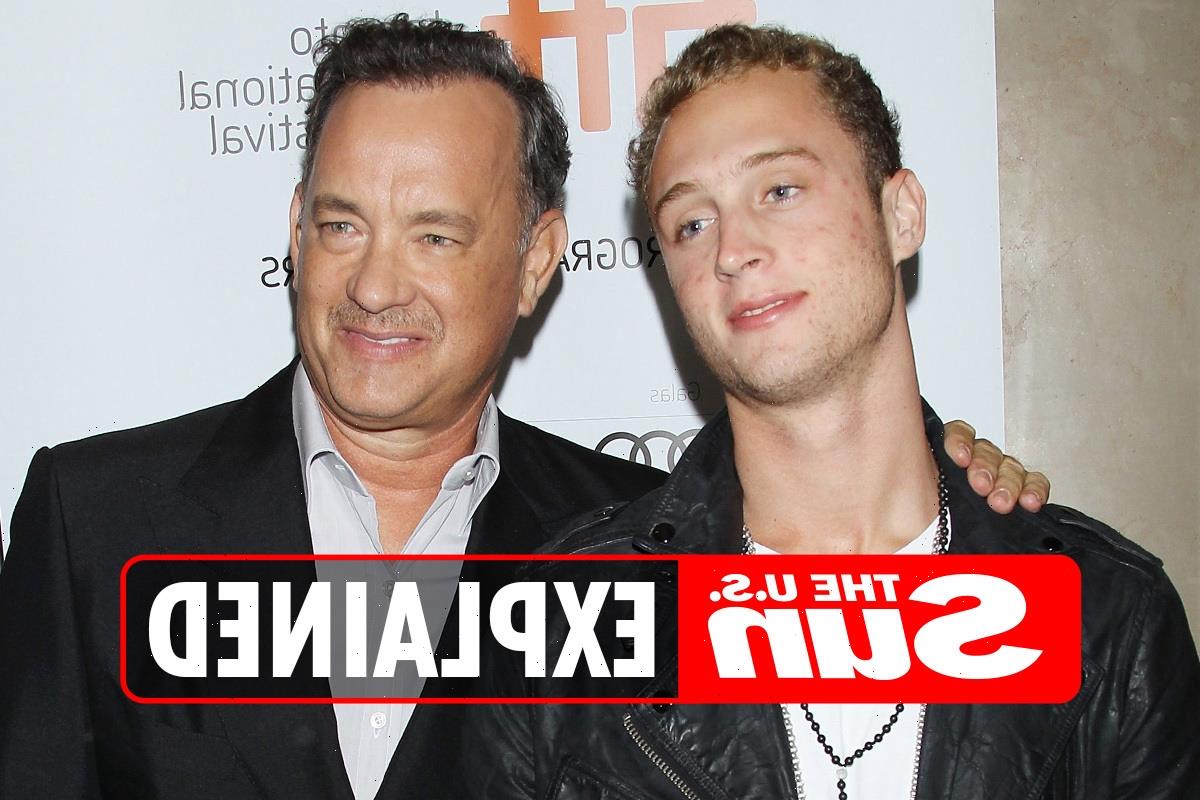 TOM Hanks' son, Chet, recently made highlights after going on an anti-vax rant on Instagram.

Chet's rant surprised many despite his father and mother, Rita Wilson's, Covid battles in early 2020. 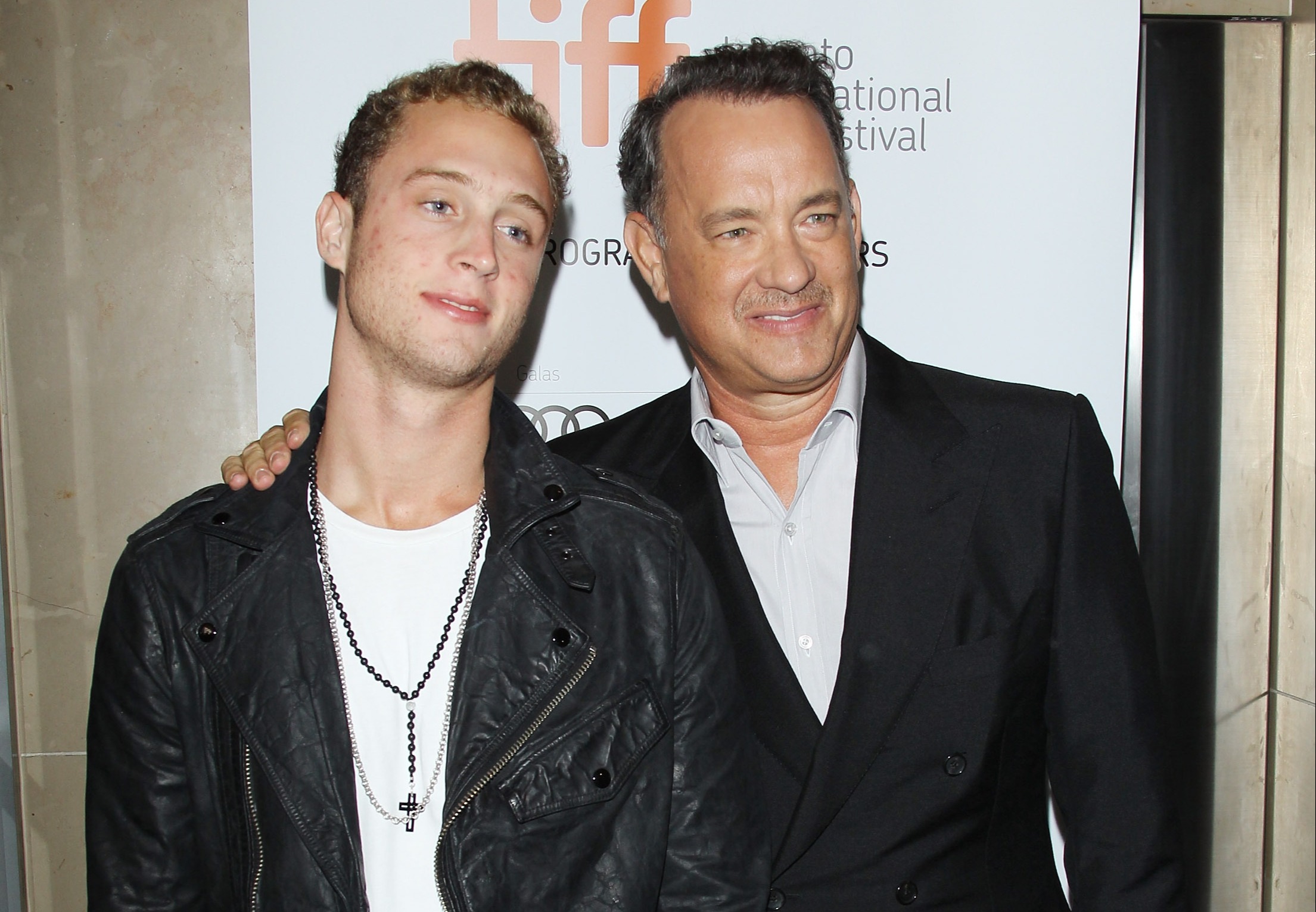 Who is Chet Hanks?

Born August 4, 1990, Chester, professionally known as Chet Hanx, is an actor and musician.

Unlike his parents, Chet has found little success in Hollywood.

The 31-year-old had recurring roles in the TV series Empire and Shameless.

In 2021, Chet released two singles, White Boy Summer and DAMN!, which individually have amassed over 100,000 views on YouTube.

The self-proclaimed ‘black sheep’ of the family – Chet has battled cocaine and crack addiction, dealt drugs and had several stints in rehab.

He became a father in April 2016, crediting his daughter Michaiah – with partner Tiffany Miles – for keeping him clean.

What did Chet Hanks say about Covid-19?

On August 10, Chet went an anti-vaccine rant, telling people to “get over” Covid-19 and to “stay inside” if they’re unhealthy.

The 31-year-old captioned his Instagram post, "super important PSA," as he began by encouraging people to have the jab before quickly changing his tone.

"I’ve been kind of on the fence about this for a while. That’s why I never spoke on it, but with the amount of people I know recently who have gotten COVID and with like the numbers rising, I think it’s important for me to say I got the vaccine,” he began.

“I think everyone should. I think it’s really important that we all do this just as citizens — as Americans — we have to look after each other and get this s–t under control, guys.”

However, the Hank's family 'black sheep' quickly changed his tone on the subject, saying: “I suggest to all my followers, you guys, set an appointment and get the vaccine first thing — PSYCH! he said. 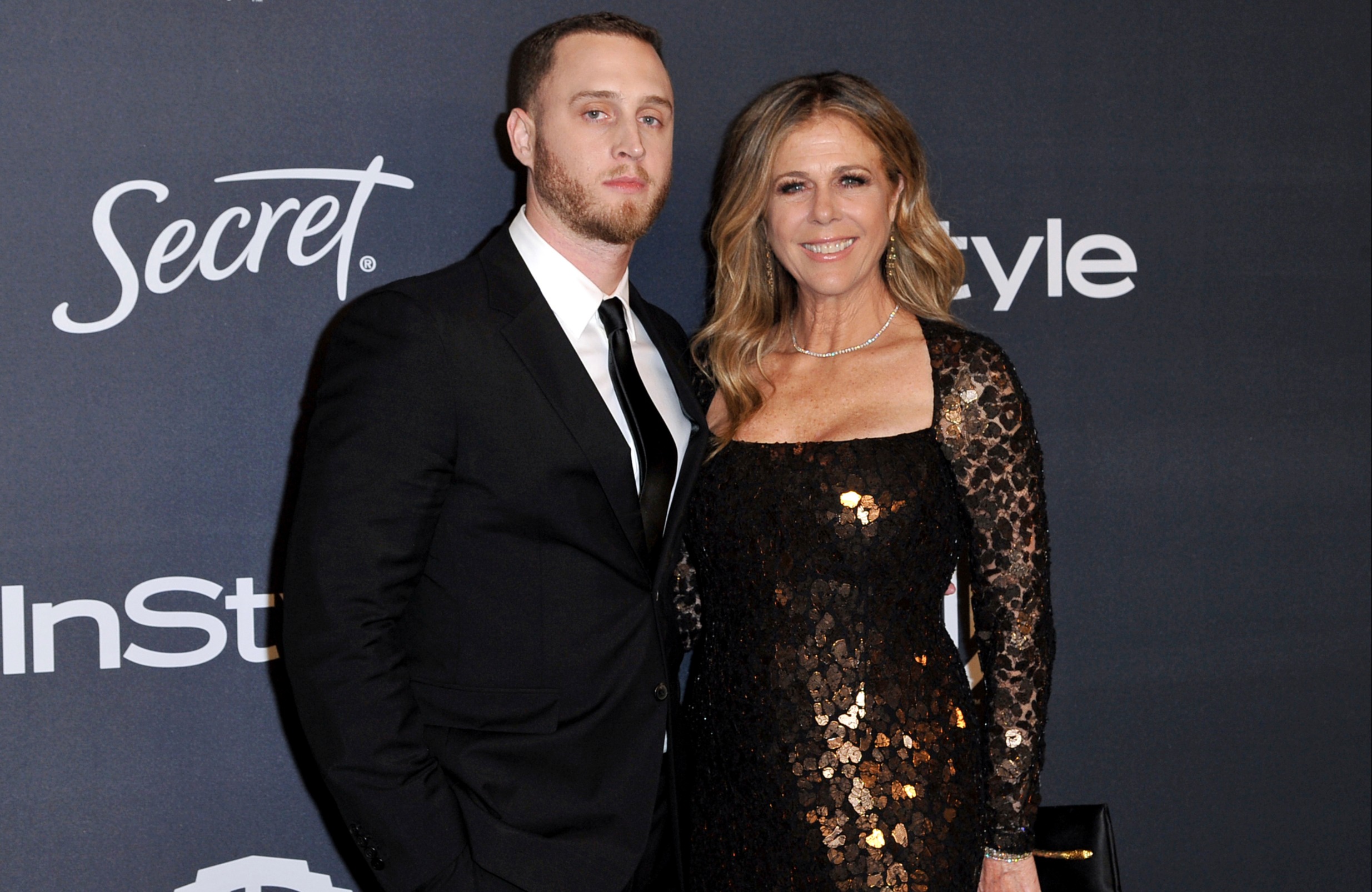 Chet implored those who are unhealthy to “stay inside.”

“Why are we working around y’all? If you’re in danger, stay your ass inside. I’m tired of wearing the motherf***ing mask," he said at the end of his PSA.

When did Tom Hank and Rita Wilson get Covid?

Hanks and Wilson were among the first celebrities to contract Covid and publicly share their journey with the disease.

The Toy Story actor revealed that he and his wife had tested positive for Covid-19 on March 11, 2020, while shooting the upcoming film Elvis in Queensland, Australia.

The couple even donated their blood antibodies for virus research.

In April 2021, during an interview on Hoda Kotb's podcast, Wilson revealed she and Hanks had not been vaccinated for Covid.

"It's been so emotional. We haven't gotten our vaccine yet. How about hearing this for the first time in your life: 'You're not old enough.'

"We are in line now because so many people are vaccinated, and they're opening up to the next tier."

"But, yes, even when we found out we had antibodies and that was extraordinary because you knew you had some protection, that's what the vaccine is also helping people," Wilson said.