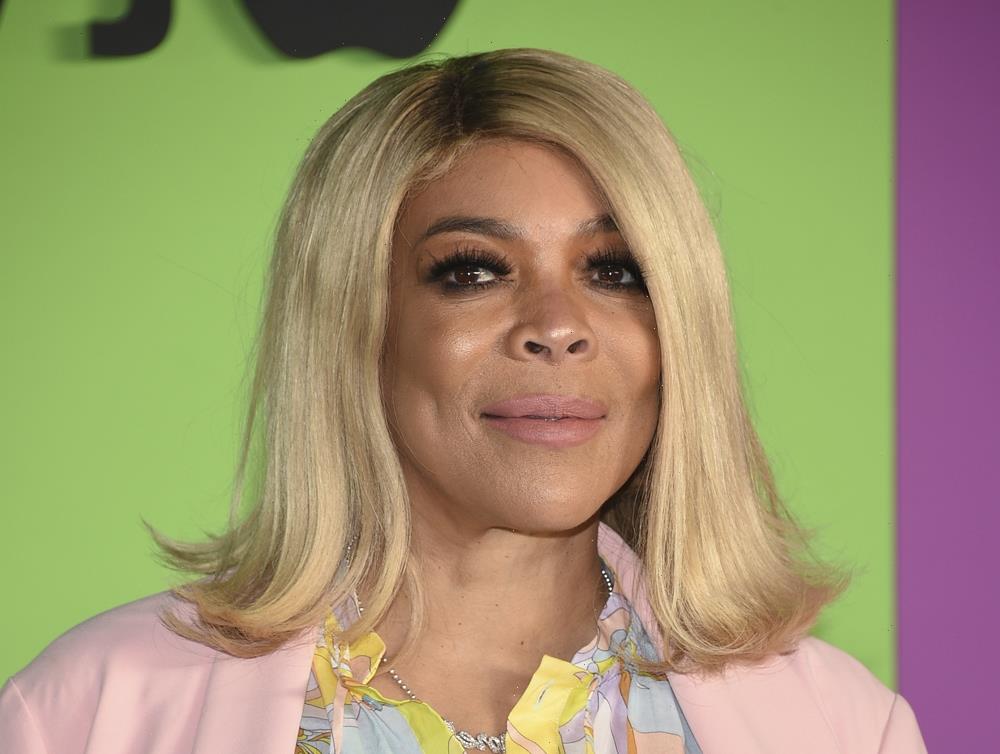 Wendy Williams is speaking out as she recovers from health and other issues that have kept her from hosting The Wendy Williams Show for months. In a phone interview with Good Morning America Thursday, Williams said her health “is very well,” adding “I’m 57 now and I have the mind and body of a 25-year-old.”

Williams told GMA she’s “very comfortable” with the idea of going back to work, claiming that her “partners with the show, everybody’s ready.” When asked if she was ready to return and host a show tomorrow, Williams said, “Give me about three months. There are private things that I have to deal with and then I’ll be ready to come back and be free and ready to do my thing.” You can watch a clip of the interview below.

It was announced last month that Sherri Shepherd, who has served as a frequent guest host on The Wendy Williams Show, was taking over the show’s timeslot in the fall with her own syndicated daytime talker, Sherri, on Fox Television While Shepherd’s new show is positioned as a replacement, producer-distributor Debmar-Mercury is leaving the door open to resuming Williams’ show if/when she fully recovers and wants to do it.

“This is what I would to say to my Wendy Watchers: Keep watching because I’m going to be back on the Wendy Show bigger and brighter than ever,” Williams said in the interview.

Williams also talked about an ongoing legal battle with Wells Fargo Bank, saying she needs to have access to her money. “They say that I need somebody to handle my account and I don’t want that,” she said.

Williams has been on hiatus from her talk show since July 2021, as she recovers from complications of Graves disease and other health issues.

The Long Road To Oscar: The Journey Of Each 2022 Best Picture Nominee