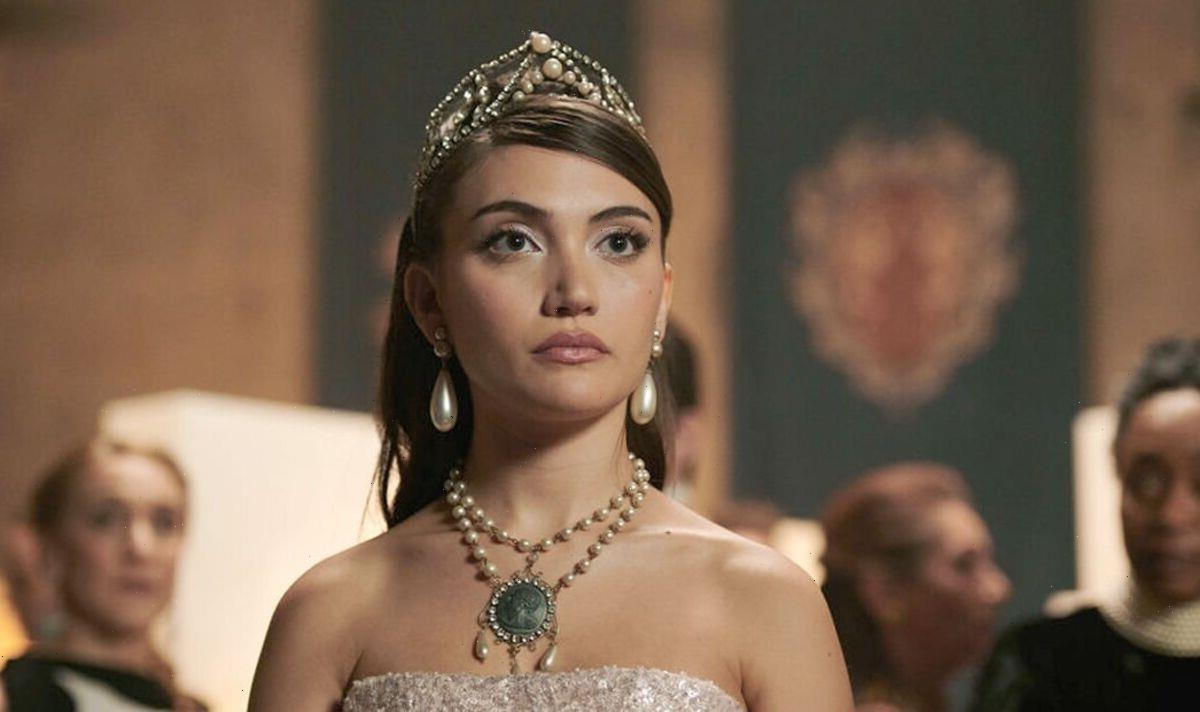 Developed by legendary American producer Julie Plec, who is also behind The Vampire Diaries, The Originals, and Legacies, Vampire Academy follows two teens Rose Hathaway (played by Sisi Stringer) and Vasilisa ‘Lissa’ Dragomir (Daniela Nieves) as they navigate adolescence while attending the boarding school St Vladimir’s Academy. This is the second adaptation of Vampire Academy after the 2014 movie of the same name with the programme serving as a reboot with characters from the novels while others are given a makeover for the TV show. British actress Jazzy De Lisser – who plays Sasha Tanner in the show – shared some insight into the filming locations and what it was like shooting on Vampire Academy.

Where is Vampire Academy set?

Much like Mead’s books, Vampire Academy takes place in a world where vampires and other supernatural creatures exist.

Vampires, known as moroi, are protected by a guardian race called dhampirs with their big foe being fallen vampiric monsters referred to as strigoi.

Humans also exist but it appears the moroi keep their distance and indeed their existence hidden from mortals.

The world of the show seems to be in keeping with the mythology of the source material with Rose serving as a guardian-in-training to her best friend and princess Lissa and most of the action taking place at St Vladimir’s. 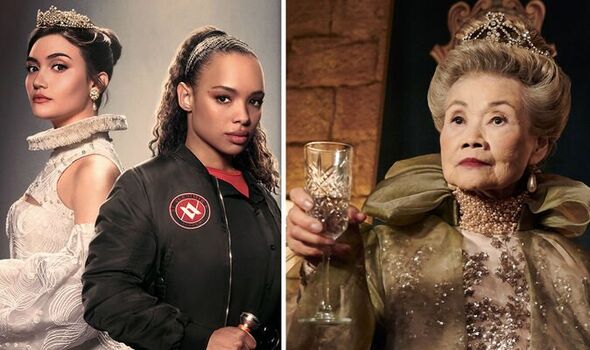 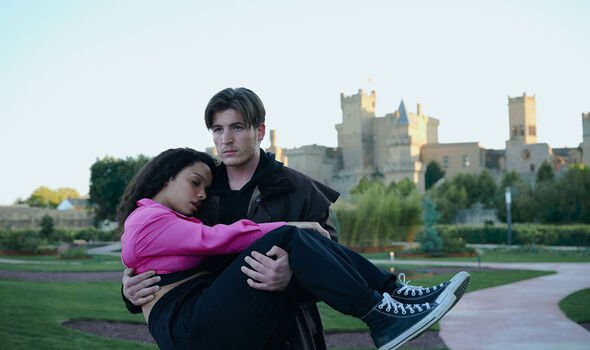 Where is Vampire Academy filmed?

Vampire Academy was shot in several locations including Spain and Portugal.

According to IMDb, some of the other locations included Olite, Navarra, Zaragoza, Aragon, Olite, and Navarre in Spain, as well as Palacio de Queluz, Queluz, Sintra and Colares in Portugal.

Jazzy said: “It was filmed just outside Pamplona in Spain and all these sets were in Spain.

“A lot of it was filmed in an old monastery. It was really cool. I didn’t start until January but the cast, they had been there since September, a very long time. It was amazing. It wrapped in April or May.” 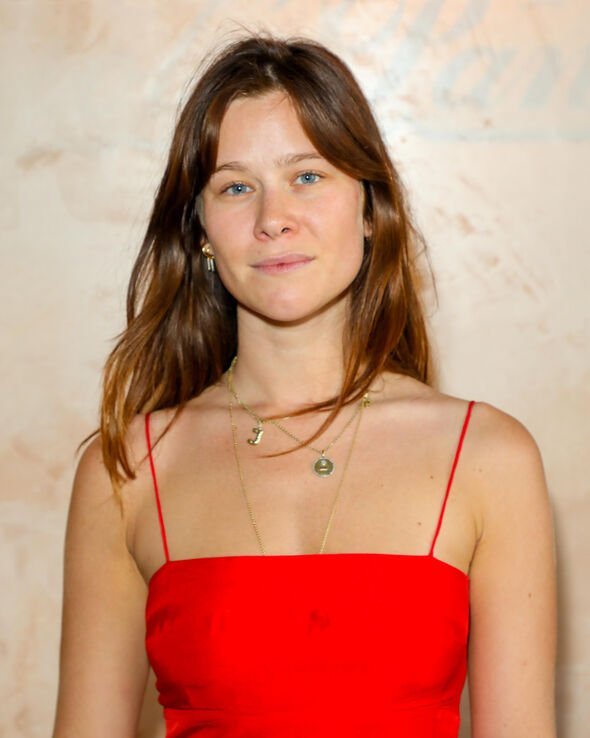 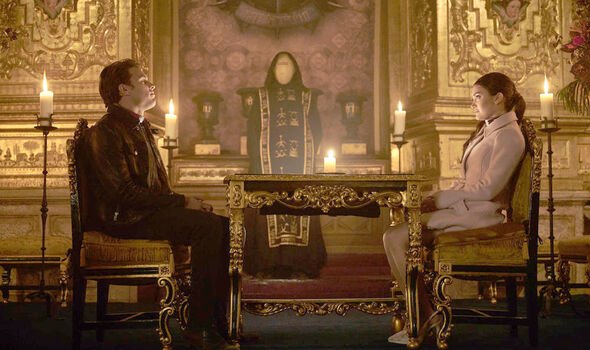 She added it was “quite a quick turnaround” on the shoot.

The actress, who has also starred in Game of Thrones and Abigail Falls, said: “Once you’re in it, those sets which are real, it definitely helps you step into character. The old monastery was freezing but absolutely beautiful.”

She continued: “It’s all on location in Spain. I think that’s what made it so special. I know when they were looking, they were trying to find somewhere where they could have all these locations and then came across this monastery in Spain.”

Jazzy said she was attracted to the role of guardian Sasha because of her love for fantasy and the character’s strength.

The star said: “She’s kinda fighting for what she believed in and I really, really loved the character.”

Before filming, Jazzy and the rest of the cast had to attend a boot camp as they worked on stunt sequences together which she described as “so fun”.

She went on to hail the “incredible” stunt teams and said their work was “such an art”.

Jazzy explained: “We would do a training session, where we do sit-ups and boxing, and then we’d learn the routines of the stunts, which was amazing.

“It’s slightly like a dance in a way, where you have to learn all the steps. It’s a very physically demanding role.”

However, she revealed she broke her ankle in the first few days of working on Vampire Academy and had to take some time off before returning to the shoot.

Jazzy teased one of the toughest moments, saying: “One of the last big fight scenes we do, that was amazing because there were so many different fights going on all.

“That’s a lot of us in that scene and everyone has their own fights within. That was really cool and watching the stunt team do it and then we would do it. It was so epic to see.”

Vampire Academy airs on Sky and is streaming on NOW