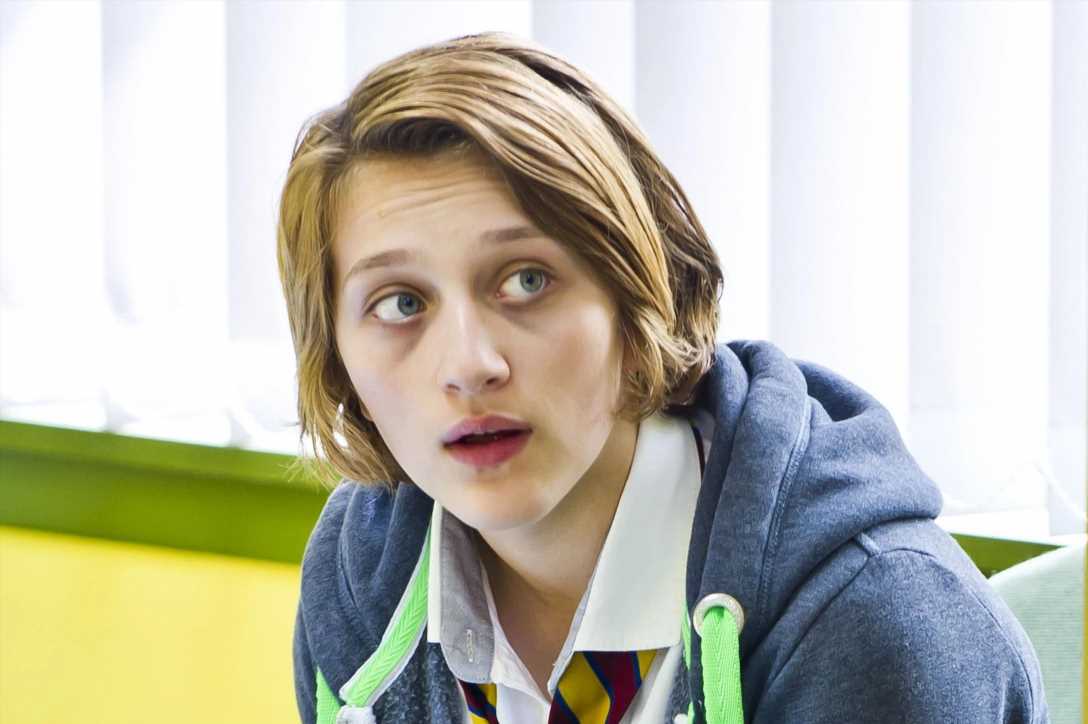 The Liverpool-born actress looks worlds away from her character on the BBC school drama more than seven years after leaving to focus on other ventures. 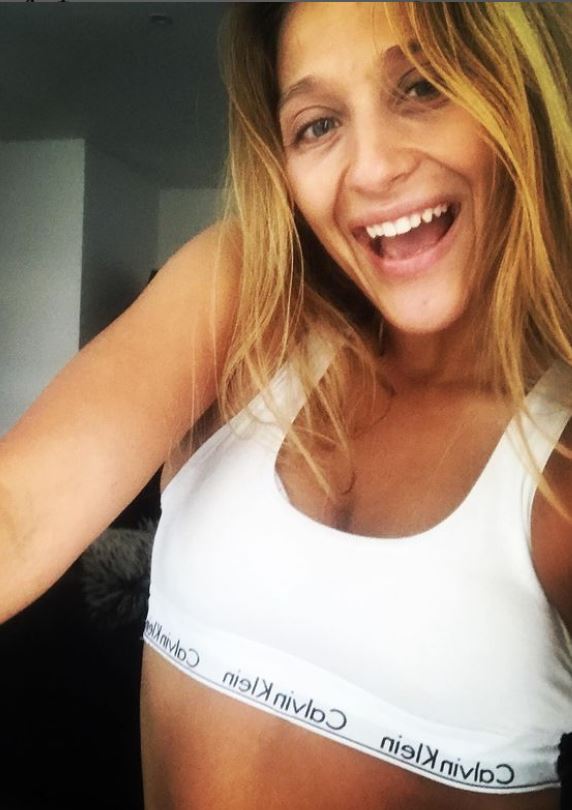 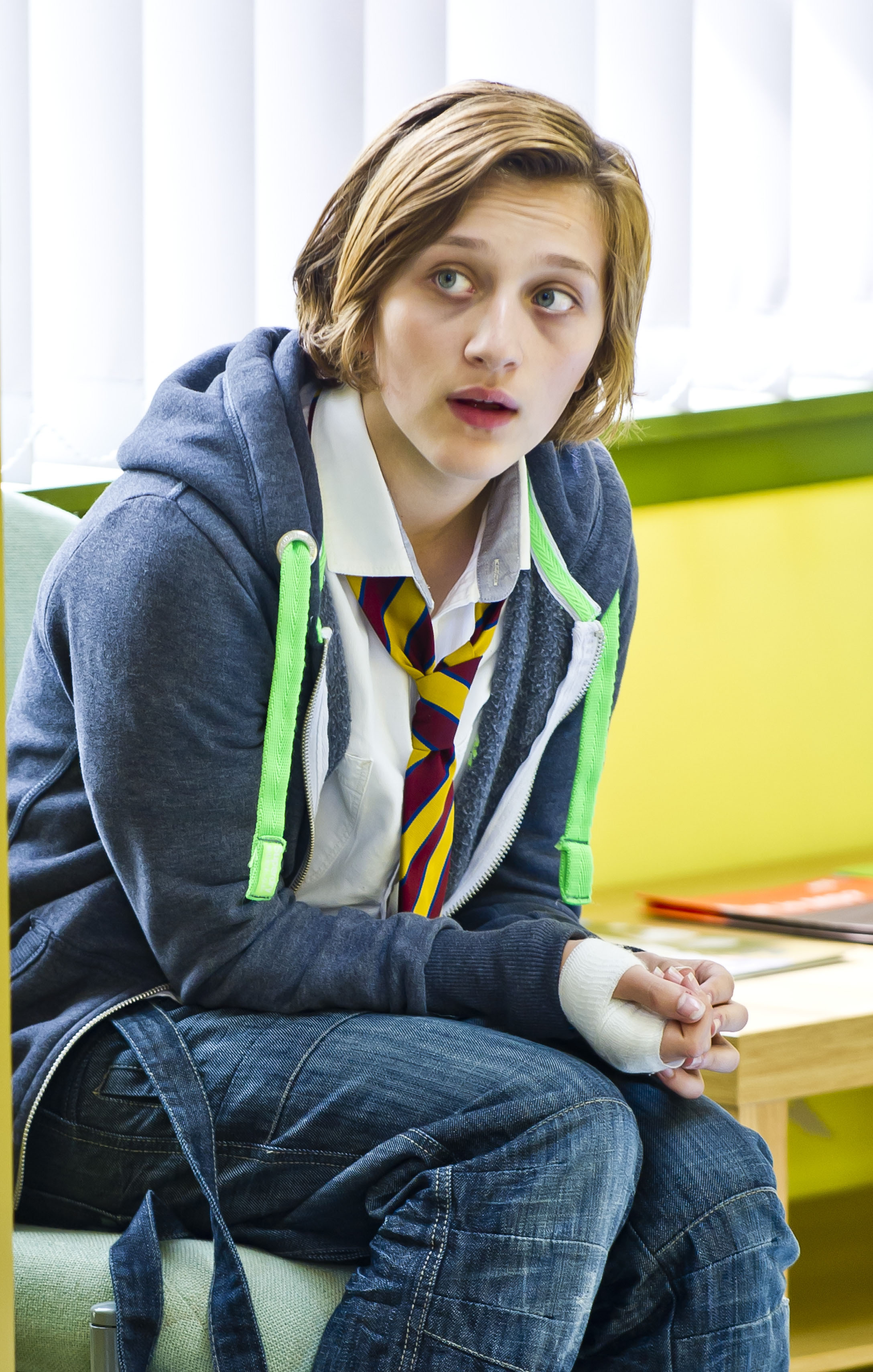 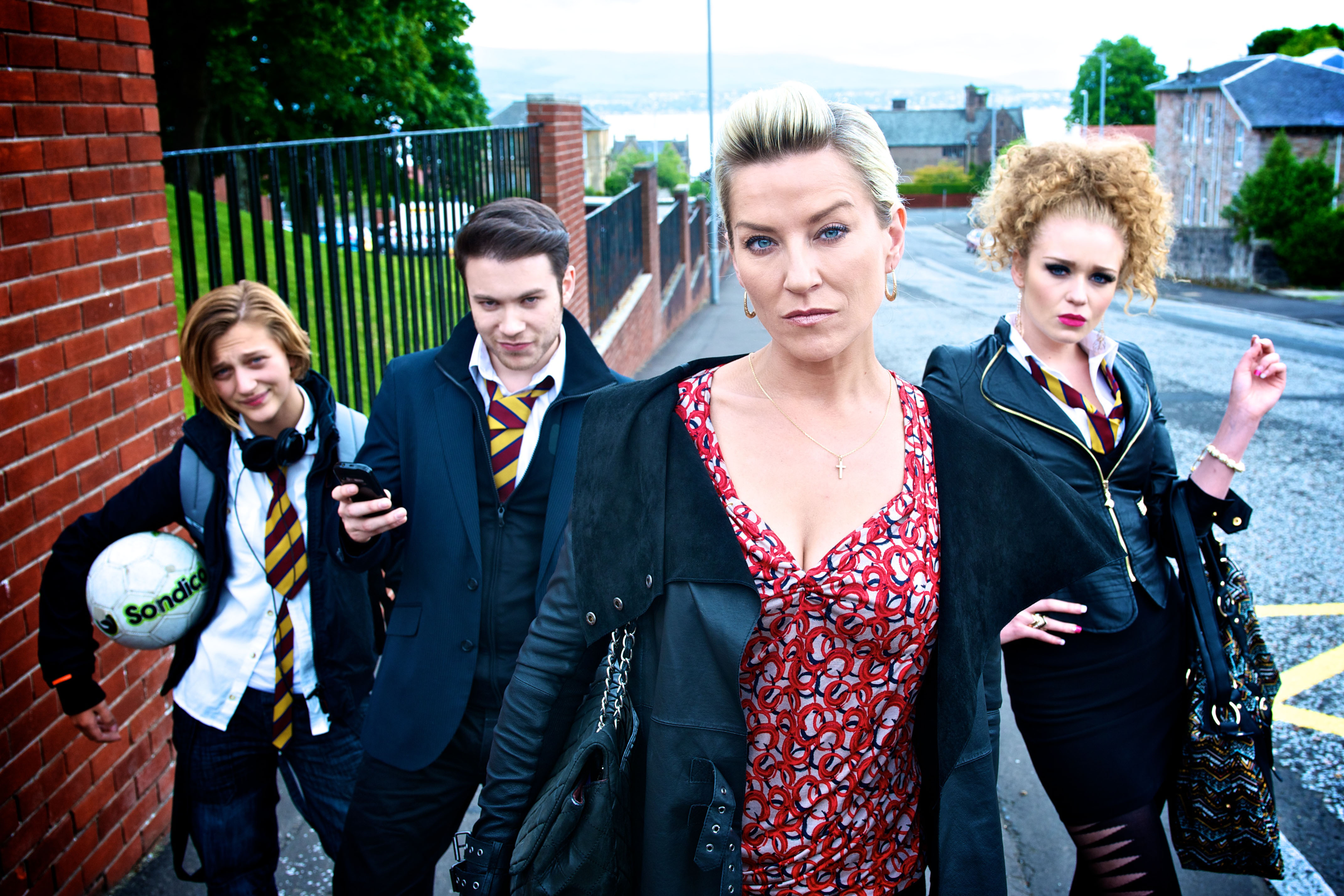 Since leaving the role of feisty aspiring footballer Kacey Barry in 2014, Brogan went on to appear in a short movie titled From the Inside in 2018 before leaving acting behind to launch her own bath bomb and aromatherapy business called Soakism. 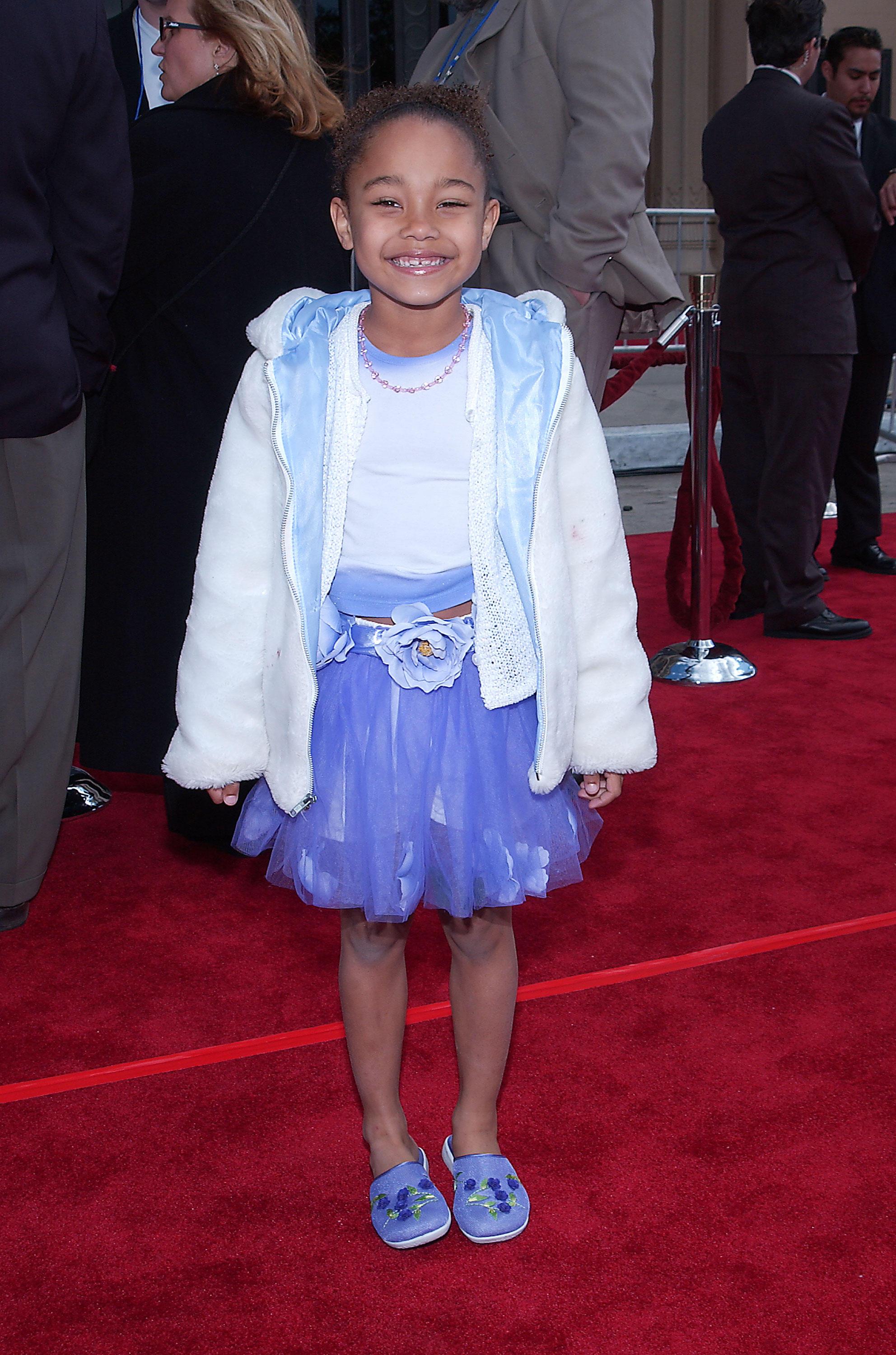 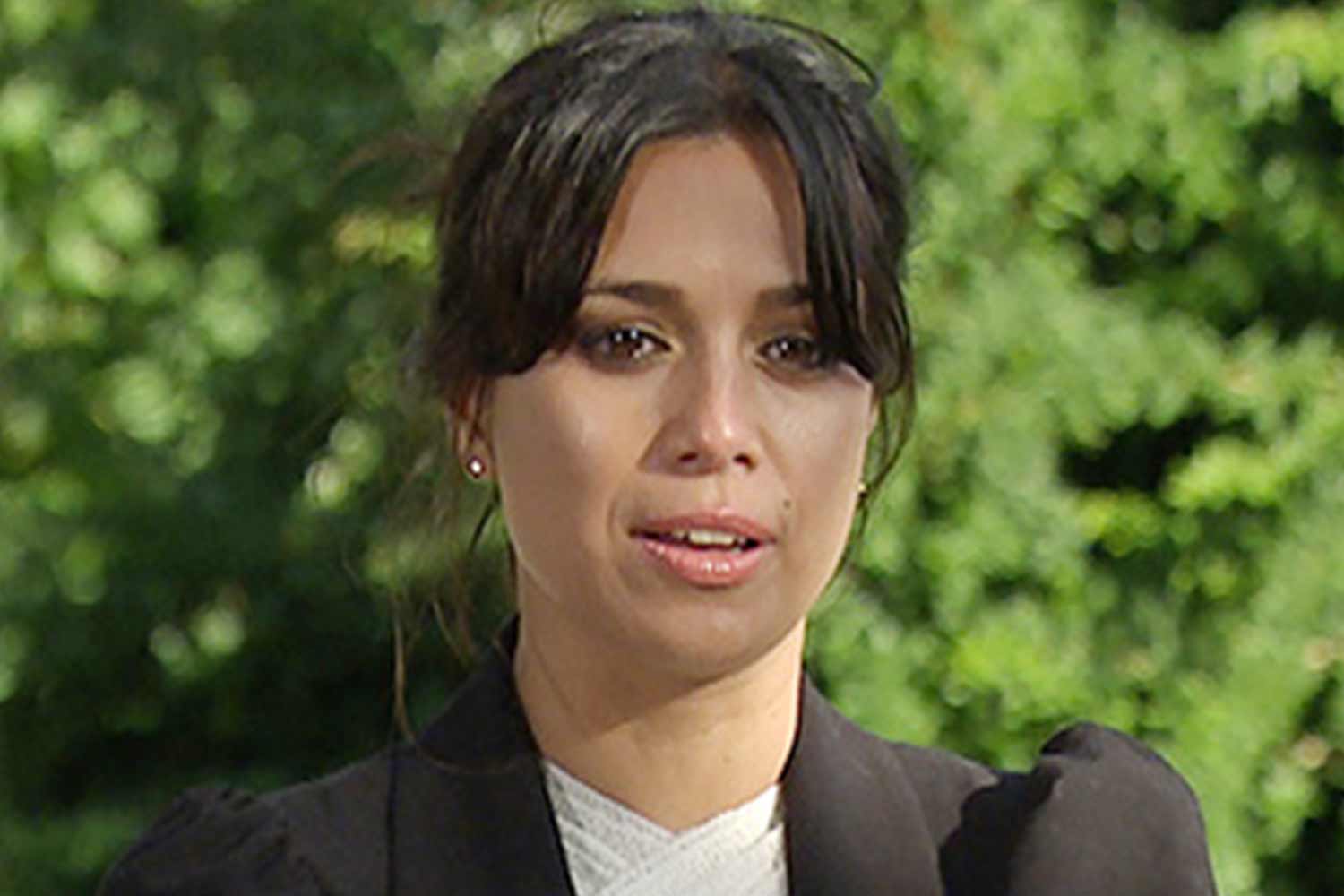 Brogan’s Waterloo Road character was introduced as the first character to struggle with their gender identity.

The storyline became one of the show’s most talked about plots and raised awareness for teenagers struggling with gender dysphoria.

Many fans also seem to reckon that Brogan could reprise her role as Kacey Barry in the the forthcoming revival of the BBC drama.

A new series of the award-winning show will be made and set in Greater Manchester.

BGT fans beg bosses to ditch ‘fake and annoying’ part of show – did you spot it?

The BBC hopes it will drama production skills in the North of England “reflect, represent and serve all parts of the country.”

Piers Wenger, Director of BBC Drama, said: “Waterloo Road is the perfect lens through which to explore post-Covid Britain, from the perspective of those who have arguably been affected most: young people in education.

"We are thrilled to be returning to this brilliant format – its thrills and spills, unmissable characters and high drama – at a time when audiences across Britain need it most – and to be collaborating with the brilliant Cameron Roach and Wall To Wall on its return."

Cameron Roach, Executive Producer, added: "I’m really thrilled to be working with the BBC and Wall To Wall, in re-igniting the iconic brand of Waterloo Road.

"The vital and urgent stories that are playing out in schools across the UK provide incredible and emotionally powerful themes, that we’re excited to bring to a new generation of fans."