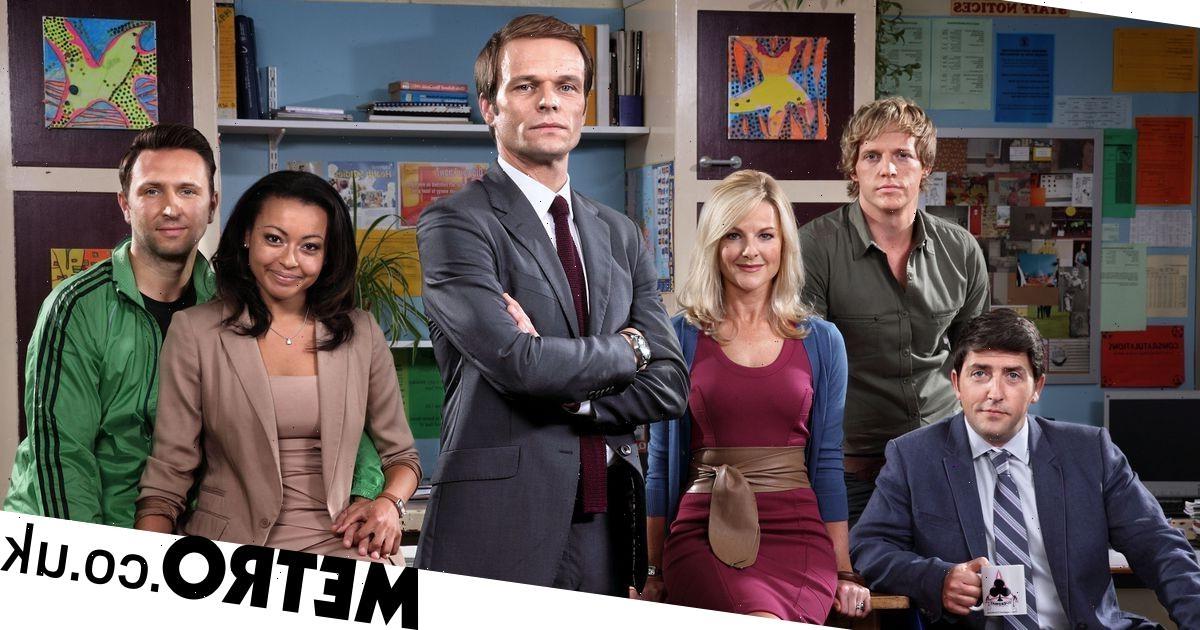 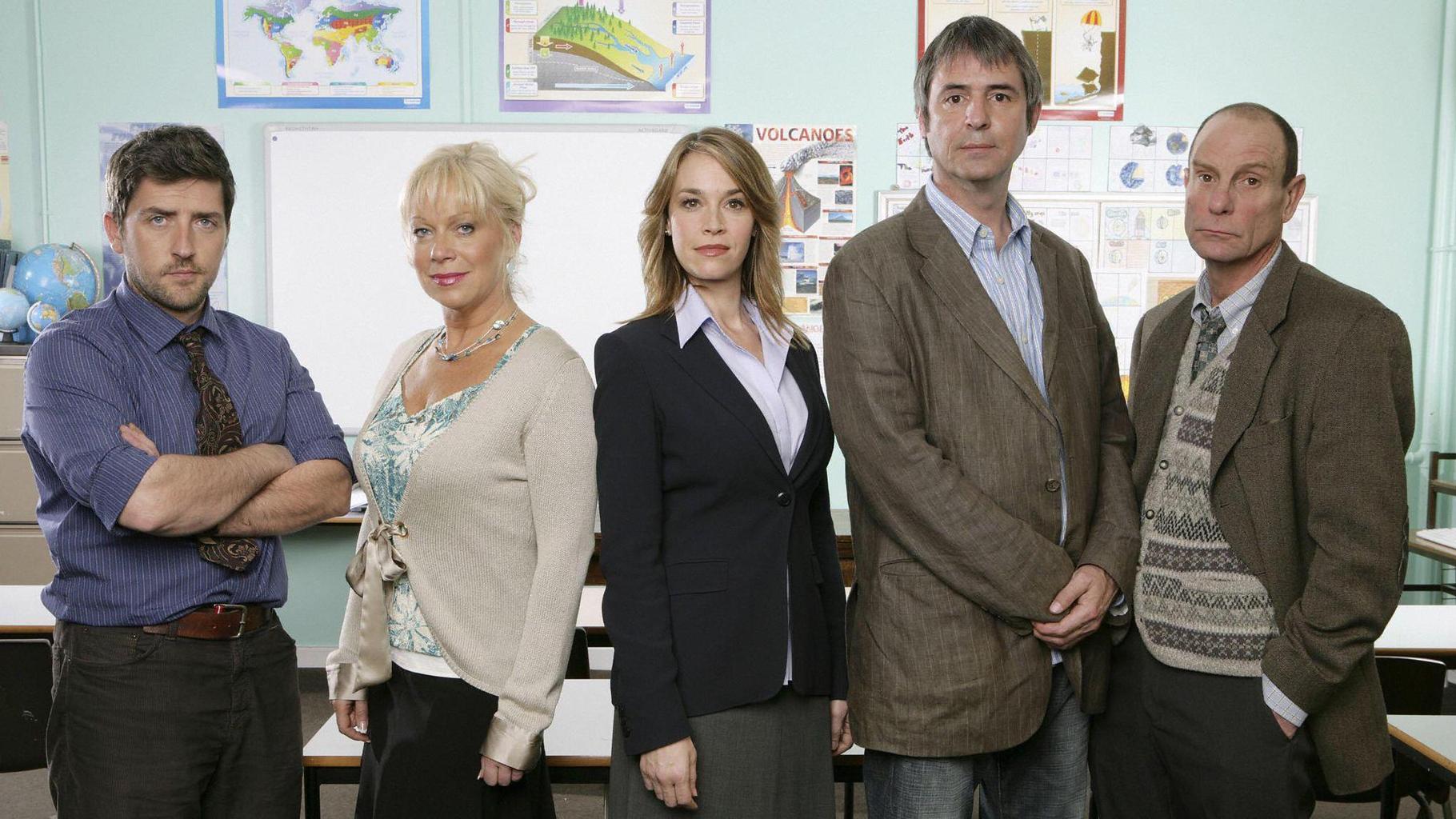 Former cast members of Waterloo Road are reacting to the news of the show’s return to BBC One.

News broke this morning that after 6 years away, Waterloo Road will be airing on our screens again, with the school-based drama now being set in Manchester.

Starting in 2006, each series of Waterloo Road has featured actors and actresses who have gone on to appear in a variety of different shows, with the drama being a place where many learnt their craft.

To name a few, Jenna Coleman – who played Lindsay James – has gone on to appear in shows such as Doctor Who and ITV’s Victoria, Katie McGlynn played Sinead Tinker in Coronation Street and is now part of this year’s Strictly Come Dancing, and Adam Thomas played Adam Barton in ITV’s Emmerdale.

‘Well this is interesting!’, the Strictly Come Dancing and Coronation Street star wrote.

Dean Smith, who played Philip Ryan hinted that his character could be perfect for a returning cast member:

Former cast members reactions have caused speculation among fans that their characters could return to the show. Perhaps as staff members? Or parents of students?

‘Waterloo Road is the perfect lens through which to explore post-Covid Britain, from the perspective of those who have arguably been affected most: young people in education.

We are thrilled to be returning to this brilliant format – its thrills and spills, unmissable characters and high drama – at a time when audiences across Britain need it most – and to be collaborating with the brilliant Cameron Roach and Wall To Wall on its return.’