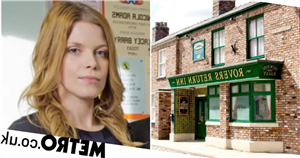 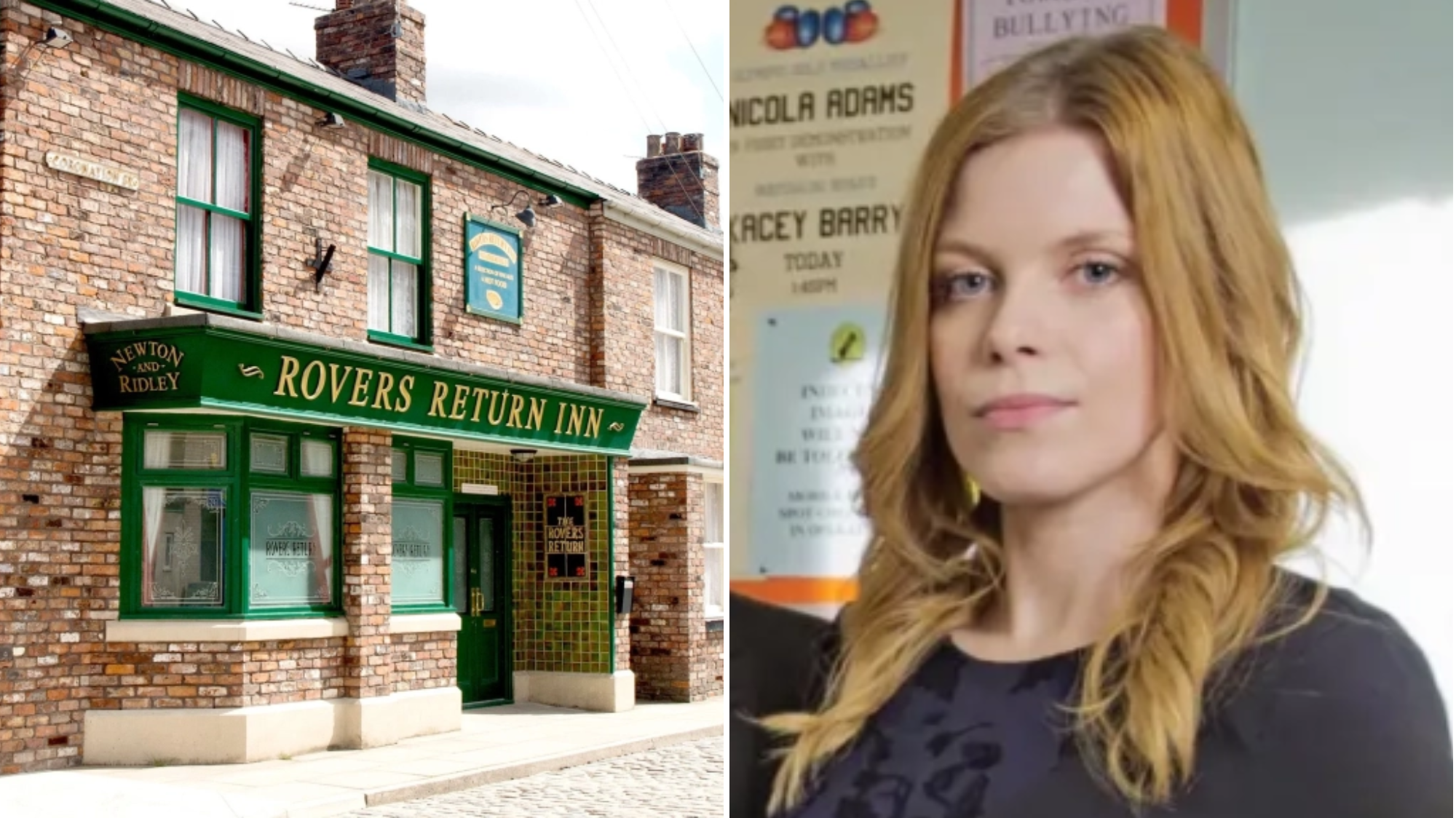 The actress, who played Sue Lowsley in the BBC One school drama, is set to debut on the cobbles as Esther Hargreave, one of Billy Mayhew’s parishioners.

Metro.co.uk understands that Esther will be part of a significant storyline, and according to The Sun, she will be on screen for quite some time.

Vanessa is also known for her work on Heartbeat, where she portrayed Rosie Cartwright for six years, between 2001 and 2007.

In addition to that, she has appeared in Hollyoaks, Stella and had a recurring role on Emmerdale between 2010 and 2011, playing Nurse Summers in a total of nine episodes of the ITV soap.

Vanessa may also be known to audiences for her work in Doctors, where she primarily played Kirsten Lind between 2008 and 2009.

She did, however, have a total of three roles in the BBC One daytime soap, playing Carrie in 2001 and, more recently, Trisha Jennison in 2019.

It’s not yet known how her Corrie character Esther will tie in to Billy’s storyline, but it’s safe to say the show’s resident vicar already has his hands full, as he tries to support Summer Spellman (Harriet Bibby).

He was horrified, given that the bishop was due at any minute, but managed to get the teens out of sight before their arrival.

Never a dull moment on the cobbles, eh?!