WATCHMEN has finally revealed the culprit behind the Manhattan squid attack in a Seventh Kavalry hoax twist.

The fifth episode of the superhero drama decided to focus on Wade Tillman/ Looking Glass, a survivor of the 1985 squid attack. 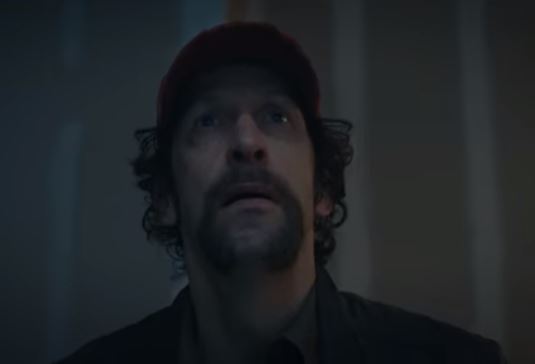 The episode featured some of the biggest reveals in the series so far, as Wade discovered Adrian Veidt was behind the attack that killed three million people.

The character – who suffers from PTSD after surviving the attack – also finds out from the Seventh Kavalry that Senator Keene was one of many important people who knew about the hoax.

Wade, who's entire life has revolved around what happened that fateful day, is shaken to his core by what he discovers.

The character had been just a teenager when Veidt developed the squid attack to try and unite humanity against an imaginary alien foe and avoid nuclear war. 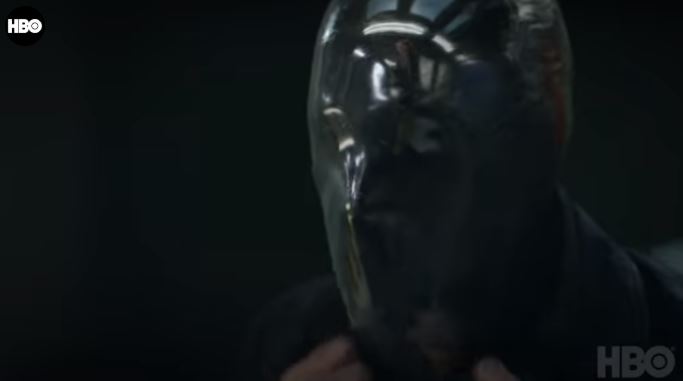 Having been taken hostage by the Seventh Kavalry, Wade agrees to betray Angela and she is subsequently arrested for her role in covering up Chief Judd Crawford's murder.

However, it appears Wade has been double-crossed as armed members of the Seventh Kavalry storm into his house at the end of the episode.

While the episode focused on Wade, Angela – played by Regina King – does have a key scene where she ingests the illegal Nostalgia pills which contain other people's memories.

Lost producer Damon Lindelof is behind the TV reboot, with the gritty, crime-laden world airing on HBO in a nine-episode run.

With a focus on contemporary issues such as racial discrimination and corruption among authorities, the endeavour is set to be more edgy and timely than ever before.

While the show is set in the modern day, 35 years after the events of the comics, the universe is definitely a parallel one.

For example, mankind has colonised Mars and invented flying cars, but smartphones and the internet don’t exist, leaving the protagonists to communicate with pagers and landlines.

Watchmen airs in the US on Sundays and on Sky Atlantic and NOW TV on Mondays in the UK.