Justin Timberlake is showing off a new side with his latest role. On Thursday, Apple TV+ released the first trailer for Palmer, which stars the 39-year-old singer as Eddie Palmer, a former high school football star who returns home to live with his grandmother, Vivian (June Squibb), after a 12-year stint in prison.

“I’m glad you’re back,” Vivian tells Palmer in the trailer. “I imagine it’s going to take some time getting used to. You just got to get yourself back out there.”

Palmer’s attempt at a quiet life away from the whispers of his small town is interrupted when his new neighbor (Juno Temple) goes off on a bender, leaving her often bullied 7-year-old son, Sam (Ryder Allen), in his care.

“Listen to me, son. Kids are mean,” Palmer tells Sam after he’s bullied. “Especially when they see something that they ain’t used to seeing.” 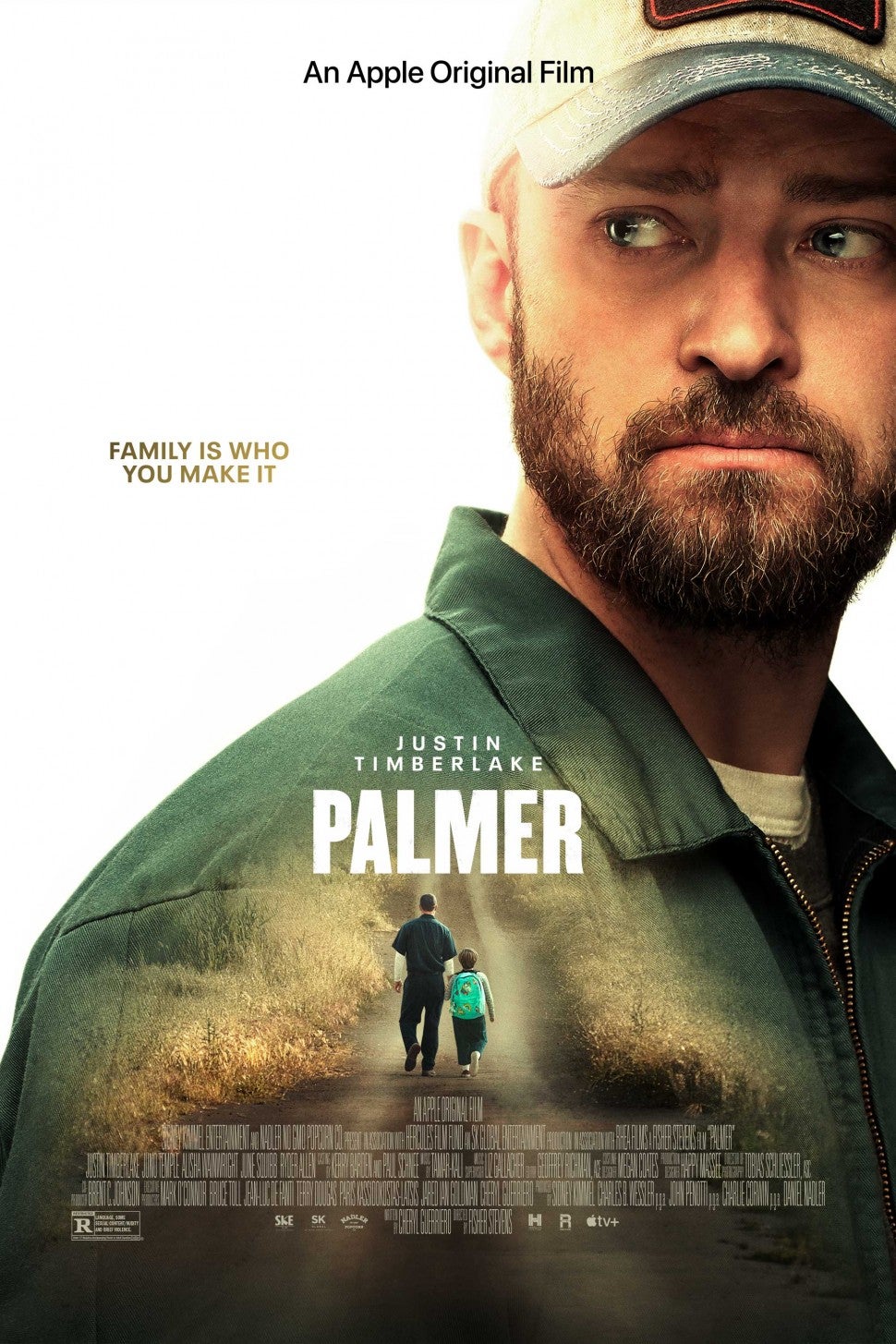 The pair form an unlikely bond over being made to feel different, as Palmer falls for Sam’s teacher, Maggie (Alisha Wainwright). All doesn’t stay well for long, though, as Eddie’s past comes back to haunt him.

Palmer will premiere globally on Apple TV+ Jan. 29. Watch the video below for more movie news.