EXCLUSIVE: Warner Bros has landed What’s Going On, a biopic of iconic soul singer Marvin Gaye that Allen Hughes will direct, and produce with Dr. Dre, Jimmy Iovine and Andrew Lazar. The studio acquired a script by poet/playwright Marcus Gardley and the singer’s estate and Motown are part of the deal so there will be rights to use all of Gaye’s signature songs. This will finally bring to the screen the singer’s story, after many previous attempts by different filmmakers stalled or fell short of the rights needed. 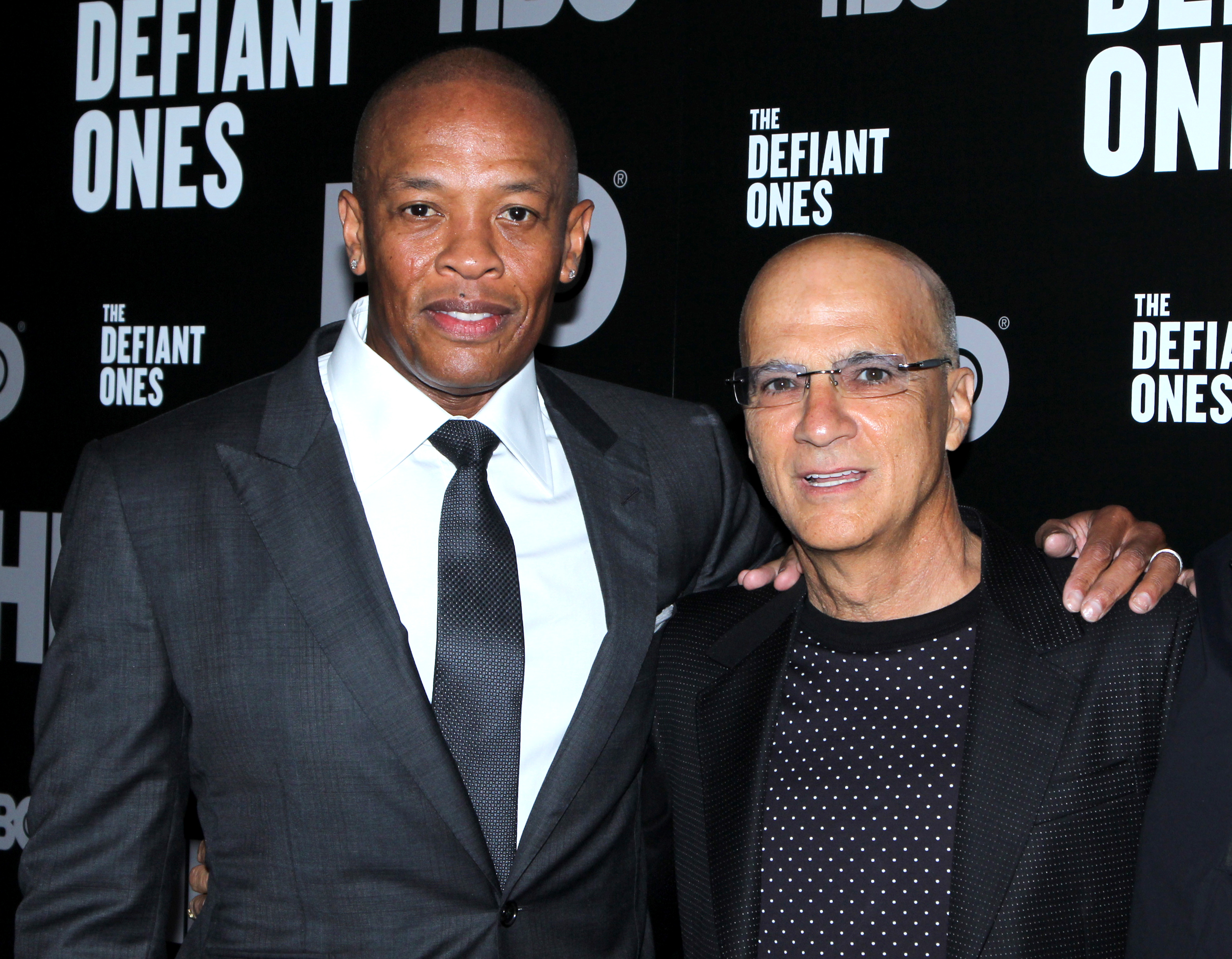 “This is so personal for me,” Hughes told Deadline. “When I made my first film with my brother, we were fortunate to get What’s Going On into the trailer for Menace 2 Society, and it was a game changer in elevating the marketing of that film. Every film of mine but the period film From Hell had some Marvin Gaye in it, and I’ve just always connected to him. He’s the artist’s artist, with this ethereal voice that just comes out of the heavens. There have been plenty of great artists, and then Marvin, in his own lane. When you listen, in one measure you feel like you’ve read a novel. Such a rich inner life in that voice, heavenly but riddled with pain, the agony and ecstasy at the same time. When he gained his independence in the ’70s, with that album What’s Going On, then Trouble Man and Let’s Get It On, I Want You and his final masterpiece Here, My Dear, when it comes to vocal orchestrations and the way he layered his voice, he’s Mozart.  You’ve heard of all these big name directors that have tried for 35 years to consolidate these rights. This started with Dre, saying let’s do this together, and then Jimmy came on, and Andrew Lazar, and we worked with the estate, with Motown and some other things that needed to be tied down, and we got it done.”

Deadline hears the studio will put up the biggest budget ever for an African American music biopic, north of $80 million. The Marvin Gaye estate and Motown are squarely aboard, with the singer’s widow, Jan Gaye, an executive producer along with Suzanne de Passe.  Hughes and producers will begin the search for the actor who’ll play Gaye immediately. The film is effectively green lit for a production start next year, for an event-ized release in 2023 that will encompass Warner Bros theatrical and HBO Max.

The intention is not to do a by the numbers biopic, but rather to create a musical odyssey and theatrical experience, around the life of one of America’s greatest singers and musicians. The film will thread the story of his past with events that helped shape his infamous last tour. Not only does it depict the tumultuous relationship he had with his father, it celebrates the life of the women who influenced Gaye’s career and inspired some of the most iconic love songs of all time. The film also affirms how his music was integral to popular culture for three decades running. What’s Going On not only addresses the demons that haunted Marvin, it is a thrilling tribute to an icon whose music changed the world.

Gaye’s early career helped shape the Motown sounds of the ’60s; he became the first Black singer to sign a million dollar record deal, and then had some of his most influential and politically charged songs when he went solo. The long list of hits include Ain’t That Peculiar, How Sweet It Is (To Be Loved By You), I Heard It Through the Grapevine, Ain’t No Mountain High Enough, Sexual Healing, I Heard it Through the Grapevine, Ain’t Nothing Like the Real Thing, You’re All I Need To Get By, and dozens of other hits he recorded solo and in duets with Mary Wells, Kim Weston, Tammi Terrell, and Diana Ross. He released the seminal ’70s solo albums What’s Going On (which Spike Lee made a prominent part of Da 5 Bloods) and Let’s Get It On. Gaye’s demise was tragic: at 45, he was shot dead by his father. Gaye was posthumously inducted into the Songwriters Hall of Fame and the Rock and Roll Hall of Fame.

Hughes said he expects to use Gaye’s voice in the depiction of his songs in the film.

“Marvin’s voice is so singular that 90% of it has to be the real guy, but hopefully we can find an actor who can tie it up with ligamental scenes, and live stuff where you do a blend,” he said. “But mostly I want to honor that singular voice and I don’t want to mimic it. But there are techniques I’ve been exploring audio-wise in live performance and recording in the studio. I’ve taken all those multi-tracks apart with Dr. Dre and it has revealed a lot, but we don’t want to play any tricks with what is probably the purest voice of all time.”

Hughes has been on a decidedly musical track as a filmmaker. That started with The Defiant Ones, the critically acclaimed series about the unlikely partnership between Dr. Dre and Iovine, and he has upcoming Dear Mama, a five-part FX docuseries on Tupac and Afeni Shakur.