When it comes to the Emmys, the TV Academy has long struggled with questions of quantity and quality — and that’s even before accounting for the fact that a whole set of series beloved by audiences, critics, and awards voters all over the world are not even eligible for TV’s top prize.

Foreign television production is ineligible for Emmys unless it’s the result of a co-production (both financially and creatively) between U.S. and foreign partners, which precedes the start of production, and with the intent to show on U.S. television. The producer of any production produced in or outside the U.S. as a co-production between U.S. and foreign partners, in a language that is substantially (i.e. 50 percent or more) in a language other than English, can enter the production and its individual achievements in any category where they are eligible in the Primetime Emmy Awards competition or in the awards competition of the International Academy of Television Arts & Sciences (“International Academy”), but not both. 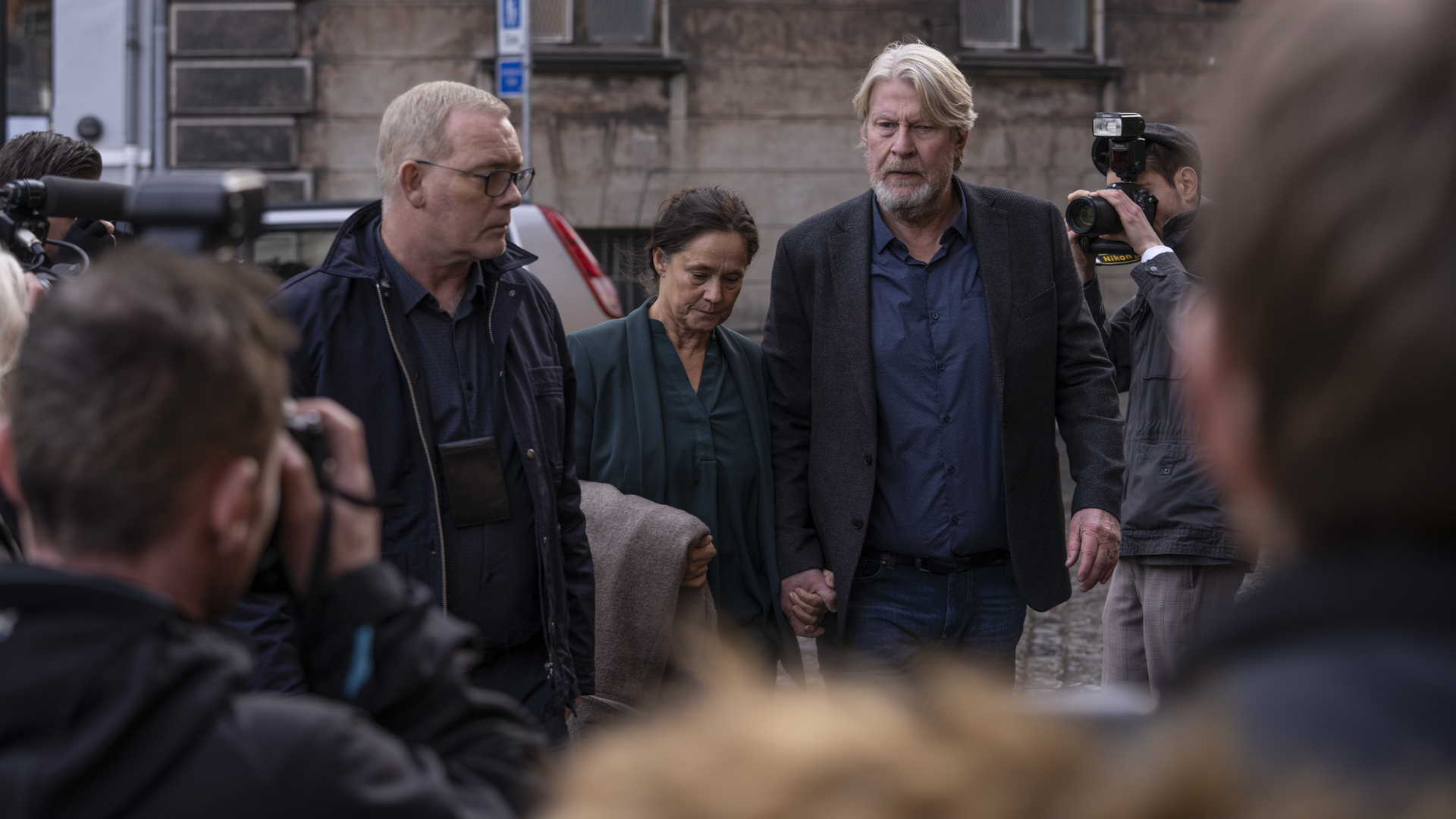 That means Netflix’s homegrown Yiddish-English production “Unorthodox” was eligible for Emmys, while Israeli TV Academy-winner “Shtisel,” also starring Shira Haas, is not. (“Friends” creator Marta Kaufman is adapting it into an English-language series for Netflix.) The original home country’s producers would decide whether to enter their show at the IATAS International Academy Awards.

Most people have never heard of the International Emmy Awards, which the Emmys sold off in 1973. These awards are usually presented in New York City in November. Designed to give recognition to international shows, they are largely ignored here in the States, but add traction in each local market. For years their prizes to the best television programs initially produced and aired outside the United States tended to be Spanish-language Telemundo shows. More recently, Netflix pickups scored wins last year for both drama and comedy, for India’s “Delhi Crime” and Brazil’s “Nobody’s Looking.”

This is why some global favorites won’t turn up at the Primetime Emmys this September. For example, one of Netflix’s most popular foreign-language shows, Season 4 of France’s entertaining film industry series “Call My Agent,” packed with star cameos from the likes of Isabelle Huppert and Charlotte Gainsbourg, is a frontrunner for the International Academy Awards. Similarly, HBO’s well-reviewed pick-up, Season 1 of Tobias Lindholm’s Danish procedural “The Investigation” (HBO), starring Jens Møller Jensen, won’t register with the Primetime Emmys.

Truth is, not enough Primetime Emmy voters watch most foreign-language series at a level to score nominations. The reason “Unorthodox” did vie for Emmys was that it was also in English. That makes a huge difference. Back in 2003 A&E’s “Napoleon” scored seven Primetime Emmy nominations and won Best Costumes because it was in both French and English. When Netflix mounted a huge campaign for their hugely popular early breakout “Narcos,” it had to settle for three Emmy nominations (in Title Design, Main Title Theme Music, and Editing).

And this is during a time that the competitive top content producers are turning up the dial on foreign-language production all over the world, especially in Latin countries. Netflix followed “Narcos” with a number of hits, including French mystery “Lupin,” South Korean zombie horror “Kingdom,” German sci-fi “Dark,” Norway comedy “Norsemen,” and Spanish caper “Money Heist” (“Casa de Papel”) that are not Primetime Emmy-eligible. Twisty “Money Heist” hit the Netflix Top 10 in 92 countries — and in 2018 won Best Drama series at the International Emmys. 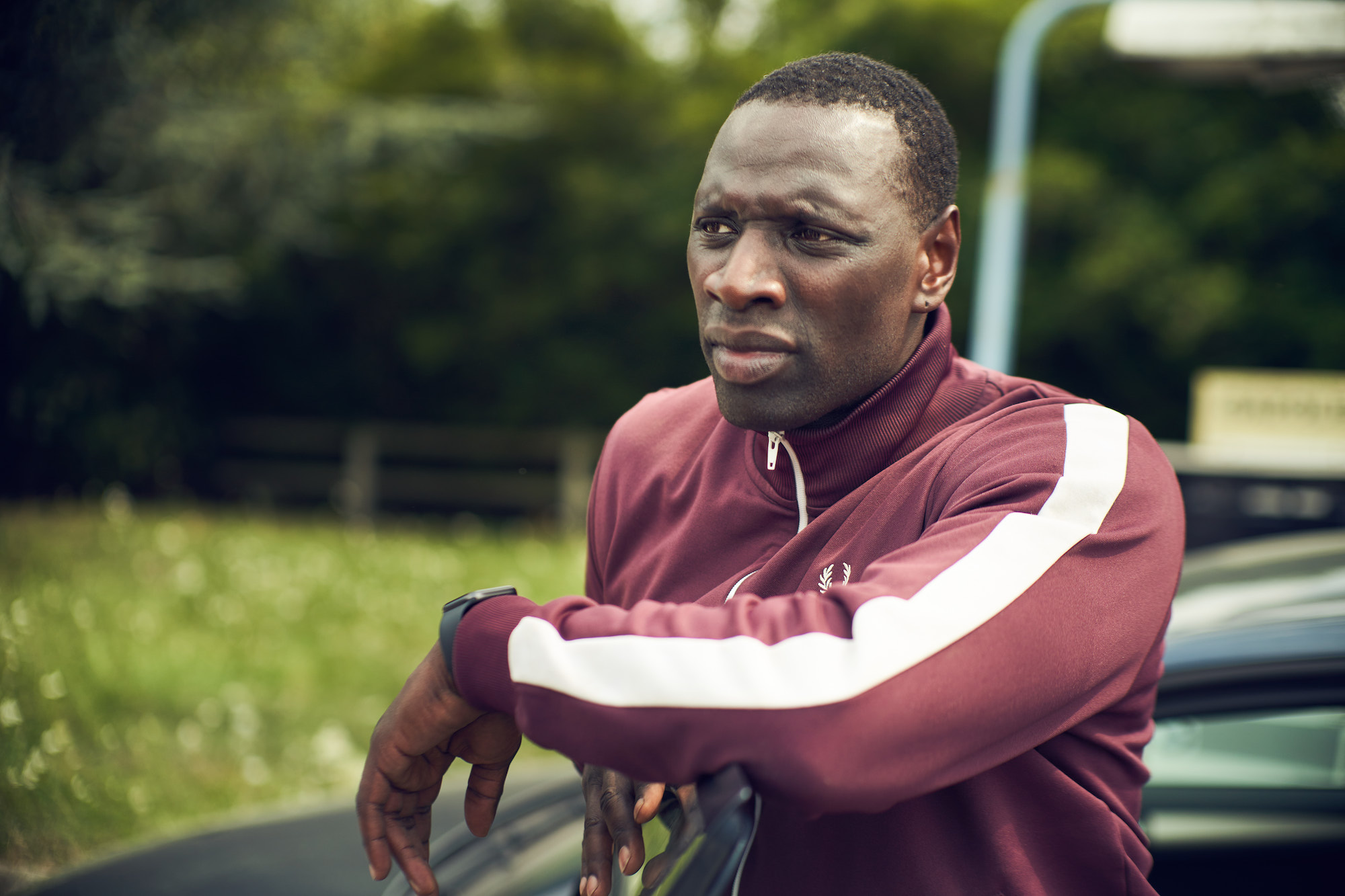 Incoming Netflix Head Of Global TV Bela Bajaria, for one, has erased the word “international” from the Netflix lexicon. “All content is local for our members, and sometimes they want to watch in a language other than their own,” she told Deadline. “We have strong, robust slates launching next year in many languages and in many countries for our members to enjoy.”

What’s the solution for bringing more attention to these deserving shows? Some think that although the burgeoning Emmys keep adding categories, the Primetime awards should add yet another one much like the Oscars or BAFTAs, for a series in a language other than English. The argument against this is that eligible series can vie for any Emmys. But fewer people watch them; they need their own special category.

The alternative? Somehow elevating the International Emmys, which at this point, do function to amplify local winners around the world, even if they don’t register stateside. “It needs to regain the luster,” said one awards strategist.