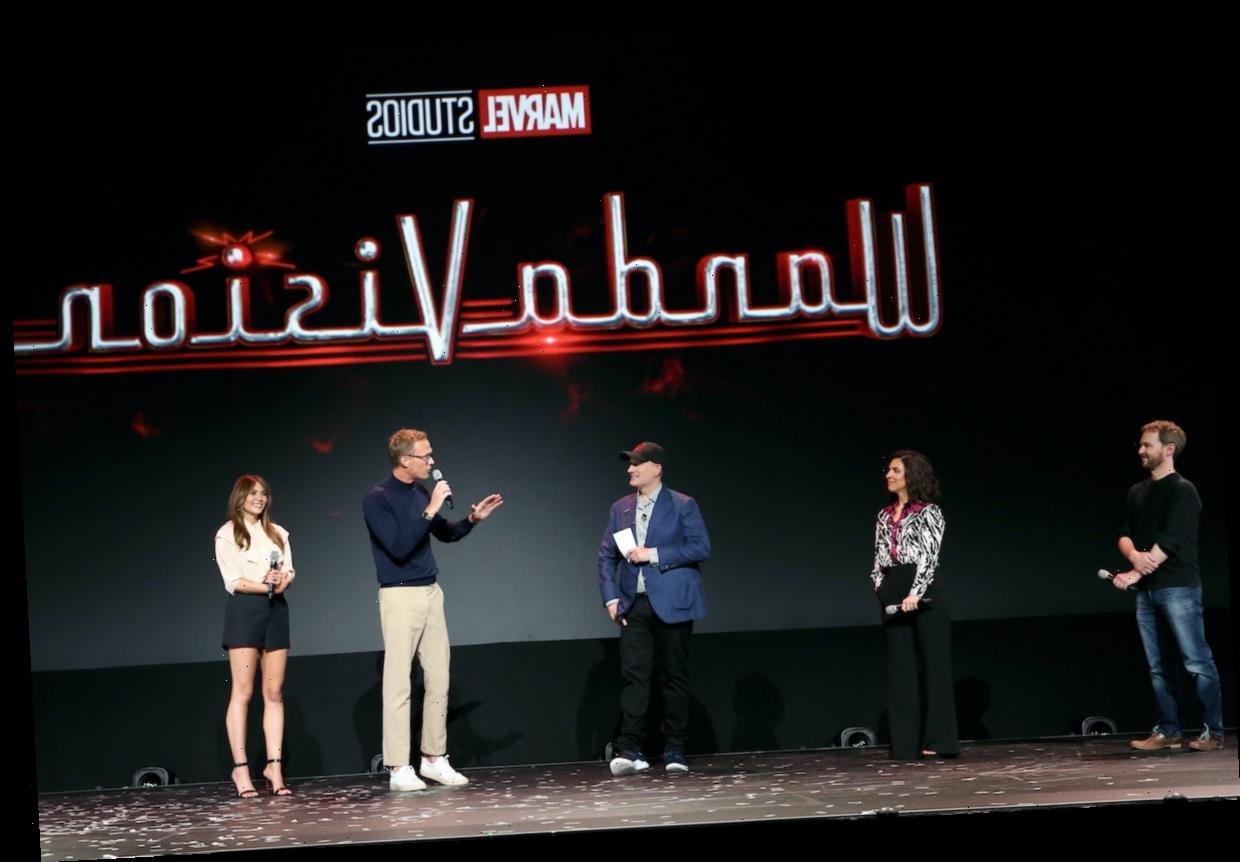 Brace yourselves, Marvel fans. The Marvel Cinematic Universe is coming to Disney+ in a big way in 2021. And this exciting new branch of the MCU isn’t easing into the streaming service. Rather, WandaVision kicks off Phase 4 in a very ambitious way. While the Marvel show’s release date remained undetermined for a while, here’s why its January 2021 premiere is perfect. 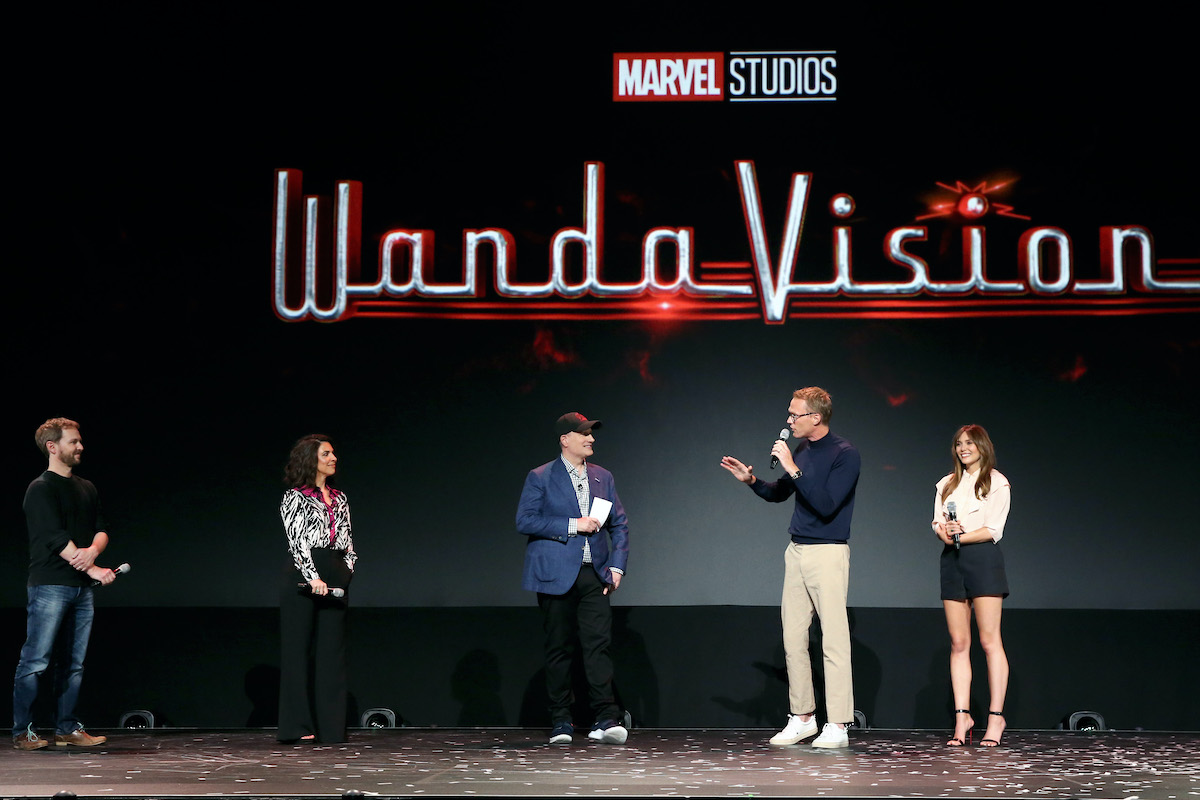 The Marvel Cinematic Universe released no new content in 2020

Due to the coronavirus (COVID-19) pandemic, the MCU was forced to take an extended break. Captain Marvel, Avengers: Endgame, and Spider-Man: Far From Home were all $1 billion hits in 2019. And with the Infinity Saga complete, Marvel planned to return less than a year later with Black Widow in May 2020. Of course, less than two months earlier, movie theaters closed down.

Studios pushed major releases like Fast & Furious 9 and Ghostbusters: Afterlife to 2021. Yet, even as Wonder Woman 1984 pursued a simultaneous release in theaters and on HBO Max, Marvel stayed firm. So, for the first time since 2009, Marvel Studios did not release a single movie in 2020. Now the entire Phase 4 slate — still led by Black Widow — is back on track.

Now ‘WandaVision’ officially kicks off Phase 4 of the MCU

WandaVision premieres on Disney+ on January 15, 2021. And just as the show sets the tone for the MCU Phase 4, it also arrives on the heels of a very hectic year. As it turns out, showrunner Jac Schaeffer told SFX Magazine (via The Direct) she believes WandaVision’s early 2021 release is perfectly in tune with the story it’s trying to tell.

“I feel really grateful and thrilled that we’re coming out when we are. I think that WandaVision is suited to this moment in time. I think that our show offers a lot of comfort and a lot of solace and respite in many, many ways. And many of them are not entirely intentional but fortuitous. … The series is a reflection of a lot of the anxiety that we’re feeling, and a lot of the pathos and the chaos of this last year. So it feels very right to me.”

Considering how much of WandaVision is under wraps, fans will probably have to wait until its nine-episode run concludes to understand why. But based on early footage, it does appear as if Wanda (Elizabeth Olsen) and Vision (Paul Bettany) are caught in some alternate reality mischief. Who or what is behind this chaos remains to be seen, however.

The Disney+ series also introduces the multiverse into the MCU

WandaVision is a lot more the MCU’s grand entrance onto Disney+ original programming. The show also launches the franchise into the multiverse. Fans have known for a while that Marvel was gearing up to question the nature of reality and parallel dimensions. After all, Avengers: Endgame finally took the MCU down the quantum tunnel and into time travel.

So many expect WandaVision will be the first part of an interconnected thread that leads through Spider-Man 3 and Doctor Strange in the Multiverse of Madness. How exactly this will play out is anyone’s guess. But the storyline does mark the MCU’s effort to inject a fresh new angle into the franchise. The connection to the uncertainty of 2020 is just a bonus.