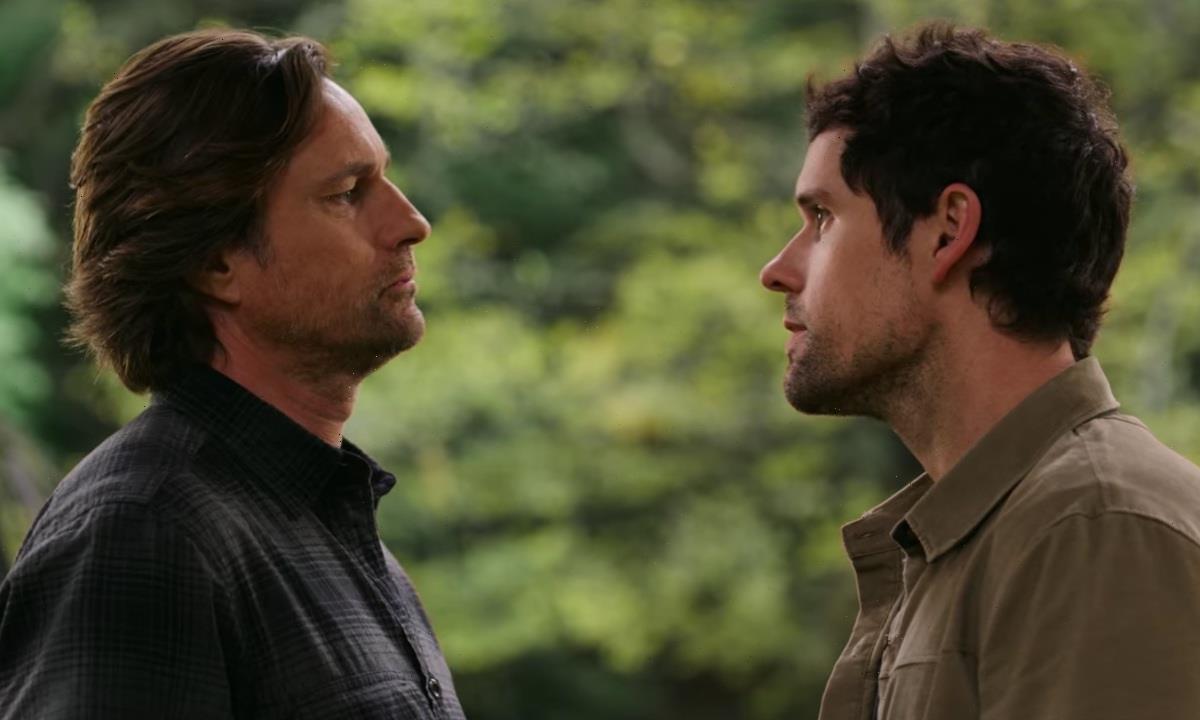 MORE: Who is Virgin River star Martin Henderson dating? Get the details

The actor, who plays Dan Brady in the Netflix series, took to Instagram to address fans of the show.

Posting an image of Deadline’s rankings, showing Virgin River at number four, Ben wrote: “Insanity. Please comment if you contributed to the 12.9 Billion minutes streamed last year- cause I gotta figure out how this happened. Considering all the phenomenal titles we are listed with. Thanks to the best fans. [heart emoji] u. #VirginRiver.”

Posting the list on his Instagram Stories as well, Ben wrote “Umm” alongside the mind-blown emoji, before adding the following caption: “It is so insane to be on this list with all these incredible shows. Thank you to all those who spent just one minute of their time streaming our show. 12.9 billion minutes. Number four biggest show of 2021.”

Alexandra Breckenridge, who plays Mel Monroe in the series, reposted Ben’s Instagram Story, writing: “Is this for real?”

The message comes amid news that filming for the fifth season of the show has been delayed. Chatting on her Instagram Stories earlier this month, Alexandra gave a disappointing update: “We were supposed to start [filming] in March, but it was pushed so… I don’t know. I don’t know man,” she said.

“I’m hoping that maybe we’ll start in the summer. It would be nice to film in Vancouver in the summer rather than the winter.”

Fans shouldn’t be too disappointed with the news, however, as we are still waiting for season four of the drama to land on Netflix – and it seems as though we might not have to wait too long.

Posting to his Instagram page this week, Martin Henderson, who plays Jack Sheridan in the series, shared a snap of himself recording a voice over for the latest series. He captioned the image: “Back at work…getting season four good and ready for consumption.”

Martin and Alexandra star in the drama

While we don’t have an exact release date for the upcoming season, it’s likely that it will arrive on Netflix in the beginning half of this year.