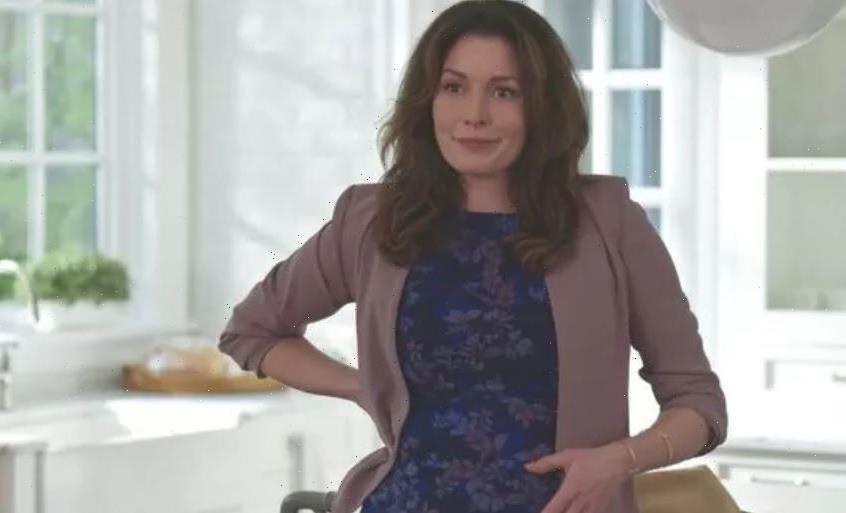 With production for the fifth season underway, the actress explained why she had to pull out of filming for hit Netflix show. 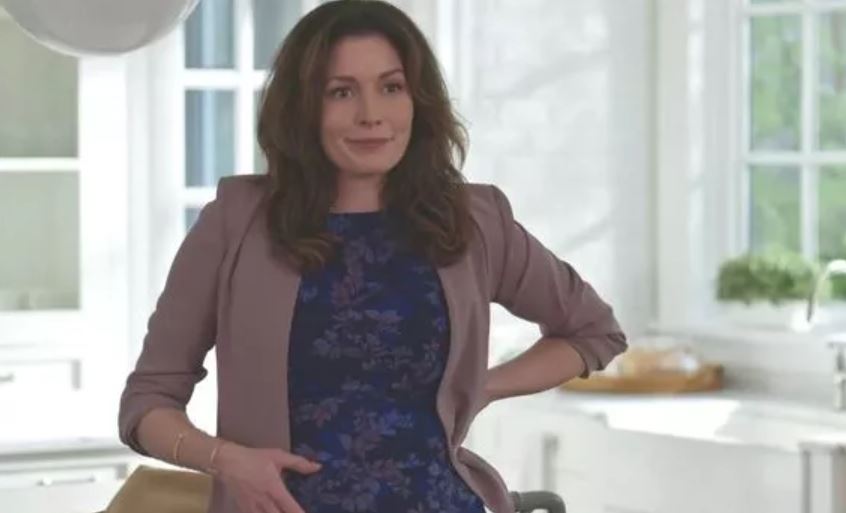 Taking to Instagram, Lauren posted a photo of a positive Covid test with the caption: “I'M PREGNANT! No wait, it's covid.

“I will be busy sewing a big scarlet letter C onto my clothing this weekend.

“Tested negative yesterday. Sore throat and exhausted today. Was supposed to work today. I have never missed a day on set before.

“Film and television is such a fine tuned machine, I feel awful for throwing a wrench into the cogs. Sorry everyone.”

The last time we saw Charmaine was in season four when she dropped the bombshell and revealed Jack (Martin Henderson) wasn’t the father of her unborn twins.

Jack will be distraught as he stepped up as a father to be and helped Charmaine when she was having problems with her husband Todd. 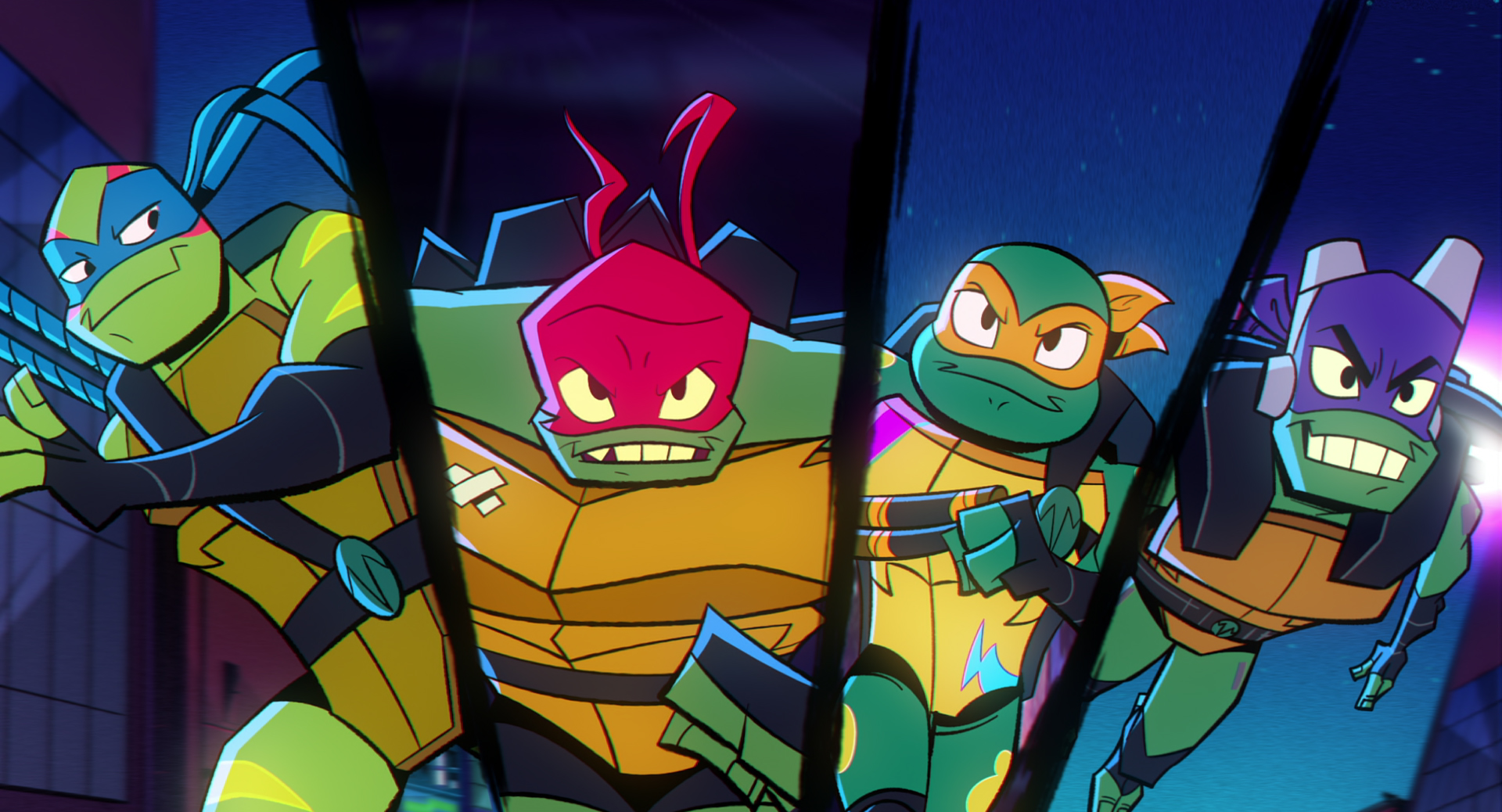 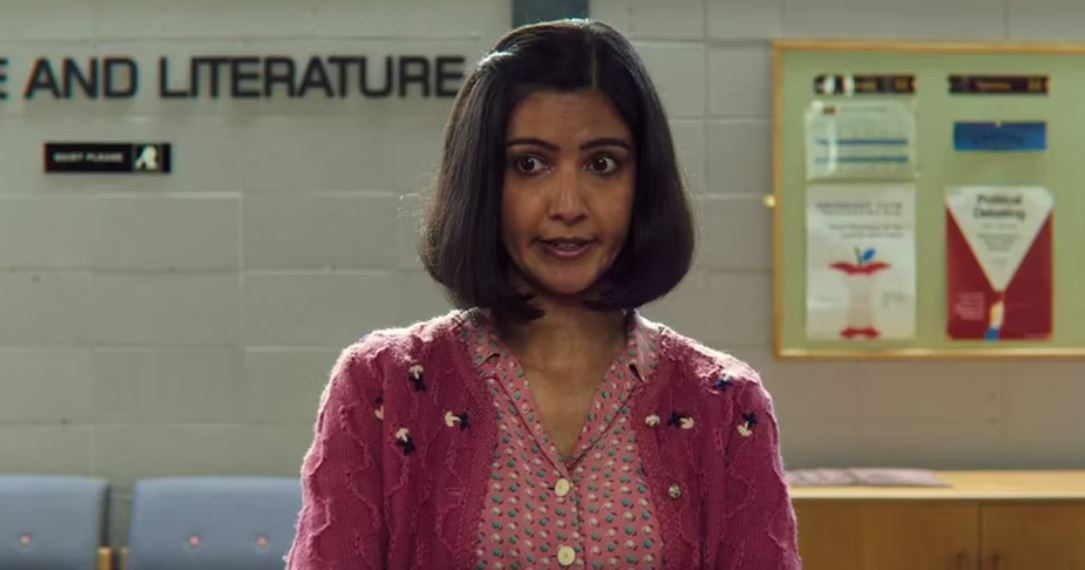 Other major cliffhangers that season four left fans reeling was the real honcho being revealed as a woman named Melissa, who is the sister of Nick (Keith MacHechnie), an investor in Jack's new business.

Another big question is whether Vince (Steve Bacic) is dead or just unconscious, after Preacher killing him.

The season also revealed Doc's grandson Denny is suffering from Huntington's disease which the NHS describe as "a condition that stops parts of the brain working properly over time".

Therefore, he doesn't want to plan a better future with Lizzie.

Filming for the fifth season commenced in July 2022 but is not expected to come before 2023.

Martin teased what storylines he has in store for the next season saying: "the baby stuff gets really interesting." 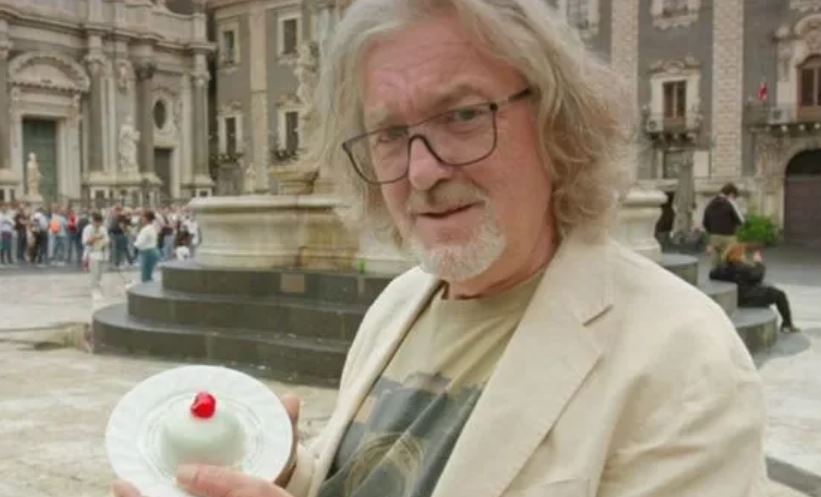 The Grand Tour's James May reveals surprising truth behind weight 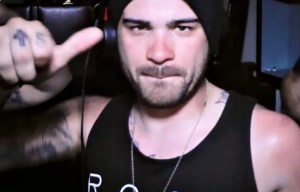 He told Glamour: "I can't give too much away. I know someone might move away. Someone might leave.

"You're going to also see Mel and Jack get really close. Some of the stuff they're going to go through is really going to cement their bond.

"A lot of season four was stuff pushing them away, like Jack's drinking.

"I don't think there was true doubt about the relationship, but there was definitely some questions and bumps that was making their union kind of rocky. Hopefully that big proposal put an end to that." 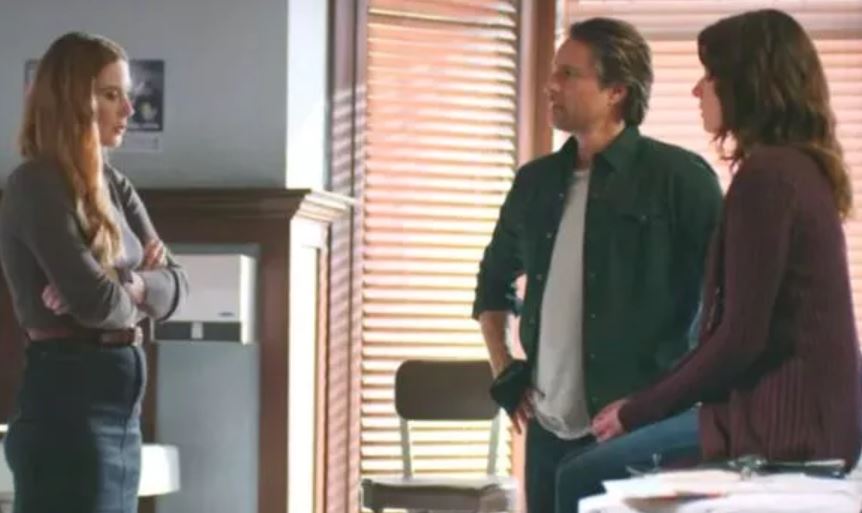