Virgin River fans just got an early Christmas present. Netflix has renewed the popular drama for a third season (which means we should get some resolution on that big season 2 cliffhanger). Here’s everything we know so far about Virgin River Season 3.

When will ‘Virgin River’ Season 3 be on Netflix?

Netflix is bringing back Virgin River — which is based on a series of best-selling novels by Robyn Carr — for a third season. But the streaming service hasn’t said when fans can expect to see those new episodes. However, if Virgin River season 3 is anything like the first two seasons, there’s a good chance it will arrive on Netflix sometime next November or December. The first season of Virgin River premiered in December 2019, and season 2 dropped in late November 2020. So, the odds are good that Netflix is aiming for a late 2021 release date, though that’s pure speculation at this point.

How many episodes will there be?

While we don’t know when Virgin River Season 3 will premiere, we do know how many episodes there will be. Season 3 of the show, which stars Alexandra Breckenridge and Martin Henderson, will have 10 episodes. That’s the same number of episodes as were in seasons 1 and 2.

Who from the ‘Virgin River’ Season 2 cast is returning?

Netflix has also revealed some details about who from the Virgin River cast will be back for season 3, and it looks like most fan favorites will be returning. Unsurprisingly, series star Breckenridge will reprise her role as Mel Monroe. Henderson, who plays Mel’s main squeeze Jack Sheridan, will also return. That’s potentially good news for viewers who are worried about Jack’s fate after learning in the last moments of the season 2 finale that he’d been shot.

Virgin River is also adding a couple of new characters, Deadline reported. Zibby Allen from Grey’s Anatomy will play Jack’s sister Brie, who is a lawyer. Actor Stacey Farber has also landed a recurring role on the series. She’ll play Tara, the daughter of Lilly (Linda Boyd). Tara will be helping her mother care for the baby she gave birth to and then abandoned in season 1. 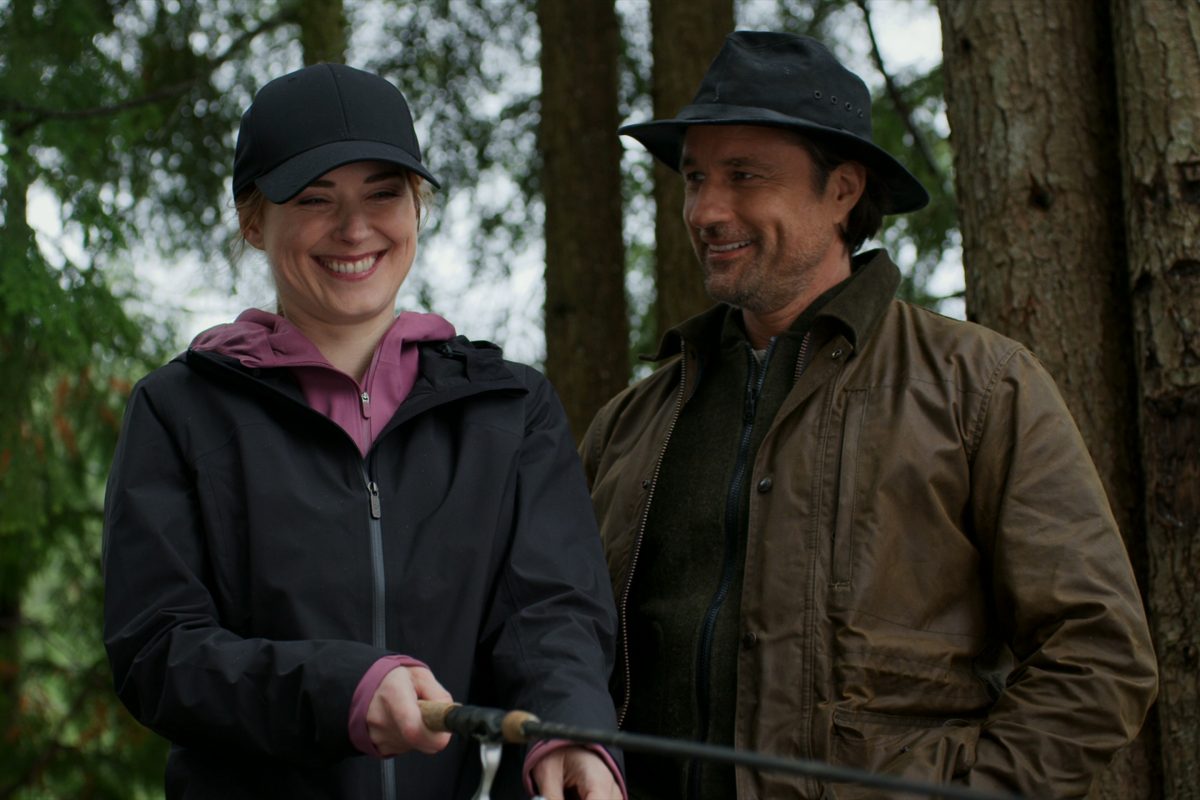 Right now, Virgin River fans are guaranteed at least one more season of the series. While the show’s future beyond that is uncertain, there’s definitely no shortage of source material. Carr has written 21 Virgin River books, with the most recent published in October 2020. Showrunner Sue Tenney has indicated she plans to stay true to the spirit of the original novels, even if some plot elements might differ between the show and the books.

“Ultimately, the way I look at the show is that we’re going to get as many seasons as we get. And when we get to that last season, we want them to be where [Robyn Carr] has them,” Tenney said when talking about Mel and Jack’s relationship in an interview with TVLine.

“Everything we do that isn’t directly from the book we do in [the spirit of] Robyn’s books,” she added.

Virgin River Seasons 1 and 2 are currently streaming on Netflix.