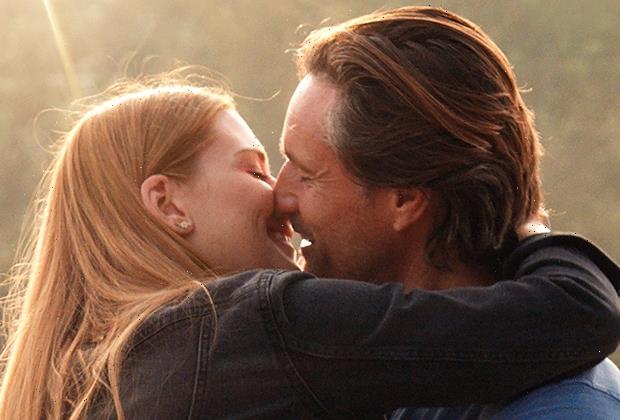 The waters of Virgin River will continue to flow at Netflix. The streamer (tee hee!) has renewed the romantic drama for Seasons 4 and 5, USA Today reports. 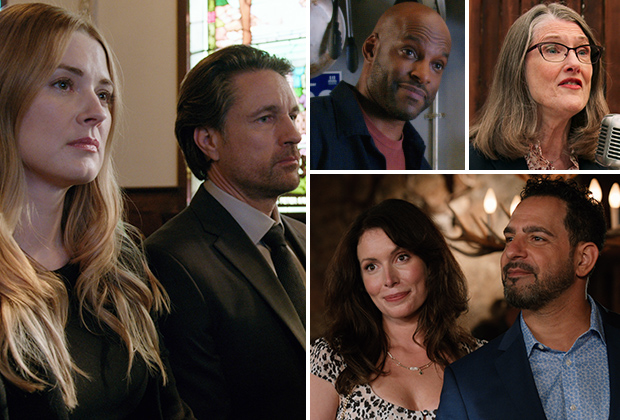 Based on Robyn Carr’s book series of the same name, Virgin River first premiered in December 2019, followed by its sophomore season in November 2020, then returned for Season 3 in July 2021. For the week of July 12 — its first full week with all three seasons streaming — Virgin River topped Nielsen’s U.S. streaming rankings by amassing 2.1 billion minutes viewed across 30 episodes. In doing so, it ended summertime standout Manifest’s four-week run in the No. 1 spot.

The show’s third season ended with a number of game-changing cliffhangers: Doc anxiously waited while doctos performed dangerous, life-saving surgery on Hope; Brady was arrested for (possibly) shooting Jack; Christopher’s dad broke into Preacher’s house, likely for nefarious purposes; Charmaine informed Jack that she and Todd (ugh, Todd!) intend to seek full custody of the twins; Marine-to-be Ricky learned that he’ll either be stationed in San Diego or South Carolina, while Lizzie returned to Los Angeles with Parker; and Jack proposed to Mel, only for her to reveal that she’s pregnant… but doesn’t know if the baby is his or Mark’s. The drama!

TVLine’s Streaming TV Scorecard has been updated to reflect Virgin River‘s multi-season renewal. Your hopes for the show’s fourth season? Drop ’em in a comment below.