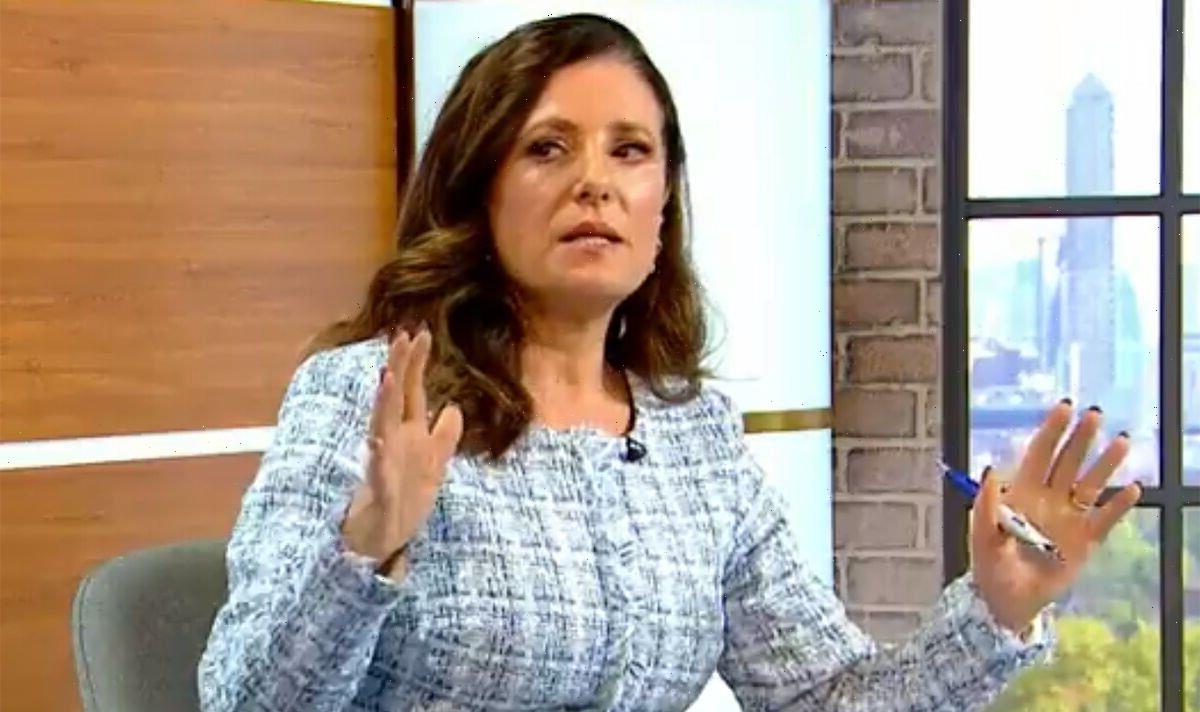 Liz Truss could “shortly” be forced to call a general election, according to a leading political commentator. Christopher Hope, the associate editor of The Daily Telegraph, remarked that no one voted for the radical shift in economic policy pushed by Liz Truss and Kwasi Kwartang. The Jeremy Vine Show panellist forecast that Ms Truss may end up having to call on Britons to vote to calm the market turmoil.

This comes as more than 100,000 people have signed a government petition calling for an immediate general election “to end the chaos of the current government”.

Author Jemma Forte, also a panellist on the programme, claimed the days of market turmoil were “total and utter mayhem”.

She even called on Ms Truss and Mr Kwarteng to be “put in prison because I think it is criminal for what they have done”.

Ms Forte added: “There is justification for that because there is no mandate for her gobbledygook plan.” 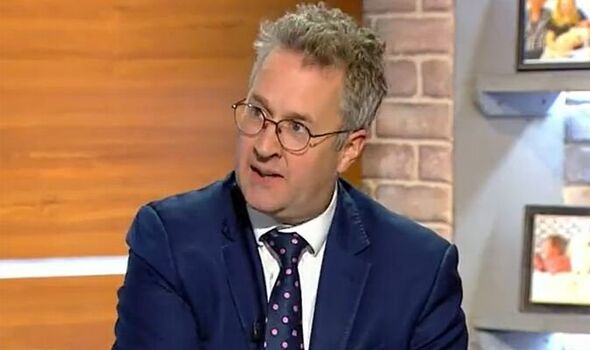 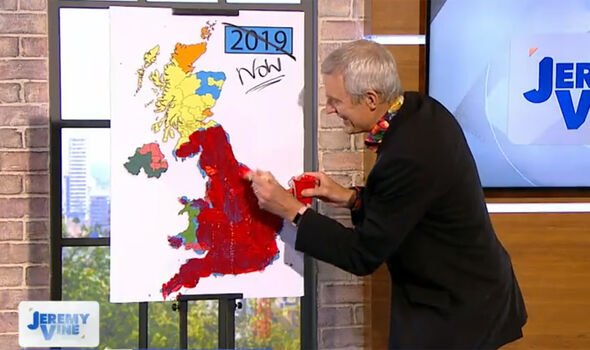 Mr Vine quizzed Mr Hope on whether this was right since “there is no manifesto nor mandate” for the policies being pursued.

The political editor responded: “In the 2019 manifesto, there was no mention of cutting the 45p tax rate.

“No mention of national insurance increase or decrease.

“Therefore there is an argument that there should be an election shortly.” 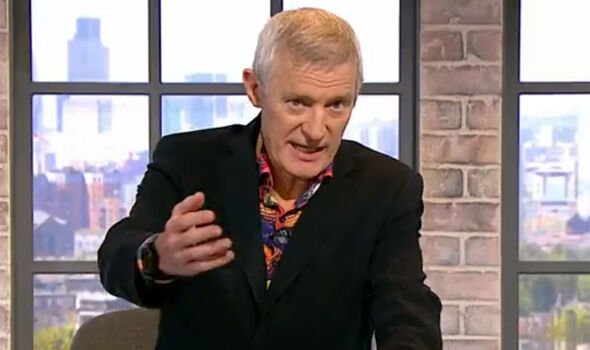 Ms Forte called the situation “an unmitigated disaster” prompting Mr Vine to say: “Let’s see – we are only in the first month!”

Also in the programme, the panel discussed the electoral “wipe-out” that the Conservatives would face if an election was held today.

This comes after a new YouGov poll shows Labour an astonishing 33 points in front of the Conservatives. 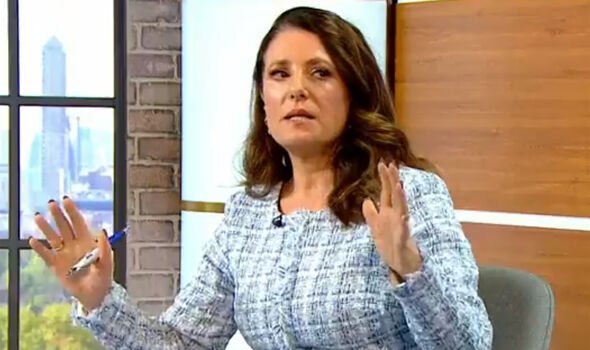 Mr Vine joked: “If we put the poll into the electoral map, I would have to use some red paint. There would be a lot of blue going red.”

He noted that there are only three seats that the Conservatives would hold according to the “mindblowing” survey.

The latest figures show Labour with a majority of the vote on 54 percent, with the Conservatives behind with less than half that on 21 percent.

The model shows the Tories holding three seats while Labour win 565 seats out of 650 in the Commons.