Siggy (Jessalyn Gilsig) is Earl Haraldson’s (Gabriel Byrne) wife until Ragnar Lothbrok (Travis Fimmel) kills him and becomes the earl of Kattegat himself. She is a very practical woman and she immediately starts scheming in regards to how to bounce back from it all. Read on to learn what fans really think of Siggy. 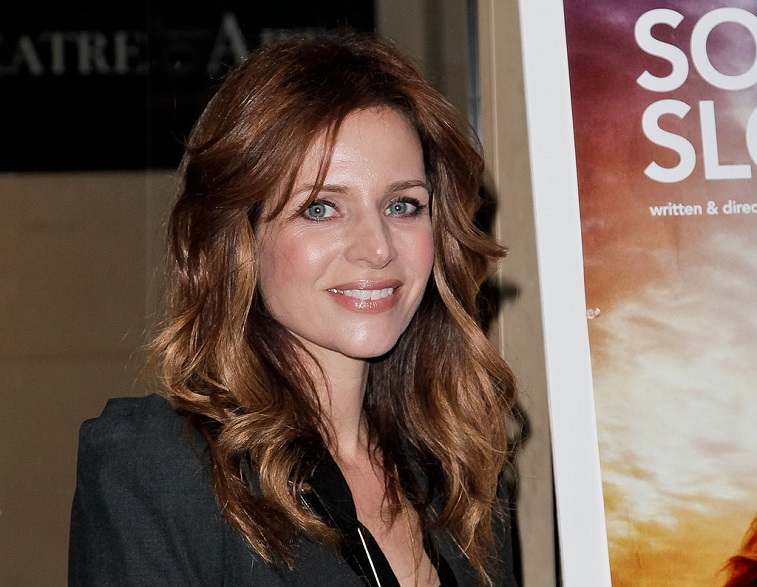 Siggy loses everything when her husband dies. However, she remains loyal to Ragnar and his family even when she is given opportunities to really betray them.

She establishes a connection with Ragnar’s brother, Rollo (Clive Standen). Siggy brings out the best in Rollo who is more than a little troubled. They eventually marry, even though it seems like Rollo never appreciates what he has until it’s gone.

“In the beginning she seemed like she was going to be thetypical shrewd woman you’d expect from a Jarl’s wife,” a Reddituser explained. “Then you learn she lost her family so there’s a littlesympathy. Then she loses everything and yet puts herself right in the middle ofRagnar’s family.”

Siggy saves the sons of Ragnar

Siggy does what she has to while remaining loyal to Ragnarand whoever his wife seems to be at the time. “At this point I thought for sureshe was scheming but she surprises us by being faithful,” the Reddit usercontinued. “All the way to the end when she gives her life to save Ragnar’ssons. Even when she had the opportunity to undermine Aslaug because of herdrunkenness and absence.”

Many viewers of the series have come to like Siggy and theyweren’t too happy when she died. She died in season 3 while saving Ubbe andHvitserk from drowning in a very strange way. Harbard (Kevin Durand) was thereand Siggy just drifts away from the surface and drowns in the freezing lake. Itleft many people confused and upset at the loss.

“Yeah I really appreciated that her arc was a little morecomplex I just kinda wish her death wasn’t so out of left field,” someone else observed.

Her character is unlike any other on the series. She has ambition, but it doesn’t make her bad. She is just herself, trying to make it in a harsh world.

“It was refreshing to see a (female) character who’sambition and drive wasn’t totally demonized,” another Reddit user explained. “Wewere shown her perspective and it made her more human, complex and sympatheticto the audience.”

Siggy has haters as well

As always, there are some viewers who don’t actually like Siggy’s character at all. “Siggy is by far the worst, most insufferable character in this show, maybe any show ever,” a Reddit user expressed.

“I agree. Siggy can be annoying but she’s definitely not atthe top of my list,” someone else wrote.

The love for Siggy is definitely there, although she doeshave her fair share of haters. Her character was unique and fiercely loyal tothe very end. Fans still miss Siggy, who was always herself.

Doctor Who: Is Tosin Cole leaving Doctor Who as Ryan Sinclair?

BBC series Doctor Who is going to be airing the first of its two-part finale this evening (Sunday, February 23)...

Trump: Schiff should be probed for leaking details of intelligence briefing

President Trump said Rep. Adam Schiff should be investigated for leaking an assessment from the intelligence community that Russia will...