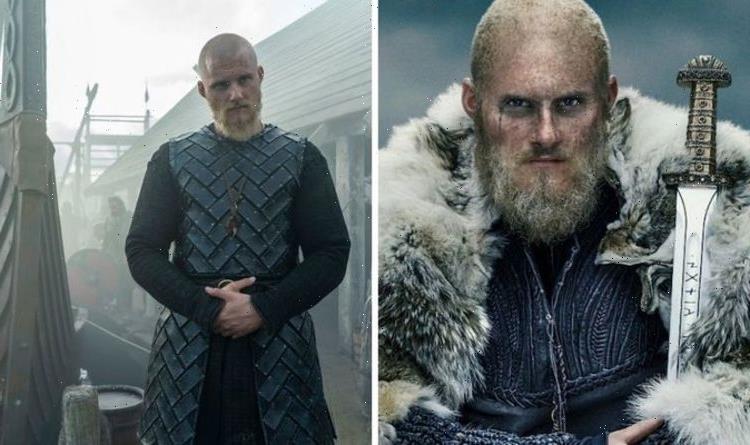 Since its premiere in 2013, Vikings has gained a loyal following, many of whom were shocked when they witnessed the death of Bjorn Ironside (played by Alexander Ludwig). However, some viewers remembered his death had already been manifested when the show aired on History in season two.

They did so by trying to convince the King to join them in a fake plan to kill Bjorn and overthrow Ragnar.

But, much to their surprise, King Horik didn’t fall for their tricks and admitted Bjorn was a hard person to kill and suggested he was being protected by Gods.

Elsewhere in the season, Bjorn had just received the highest honour. 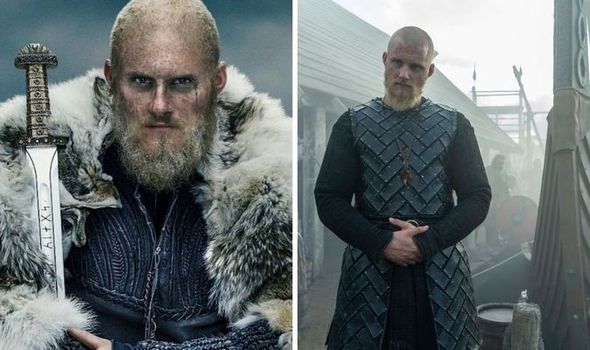 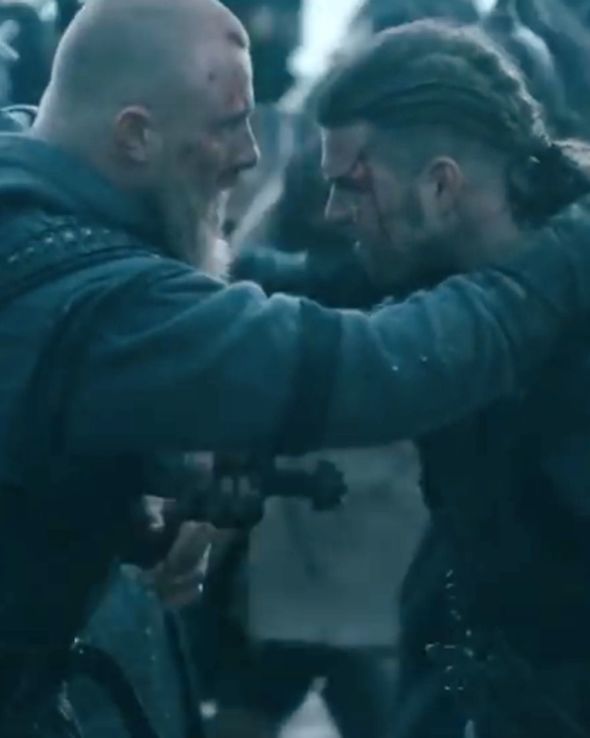 After his performance at the battle against the West Saxons in the Choice, he was recognised as a man of great strength and bravery he was awarded a new name.

Born as Bjorn Lothbrok, he had now become Bjorn Ironside and was respected as such.

Much like King Horik suggested, Bjorn had successfully escaped death up until season six.

In the episode titled King of Kings, fans watched in shock as Bjorn finally met his demise. 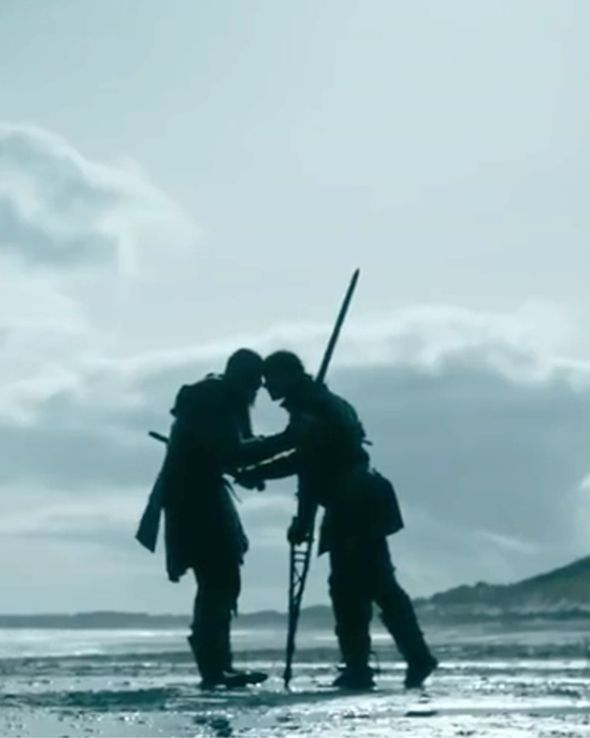 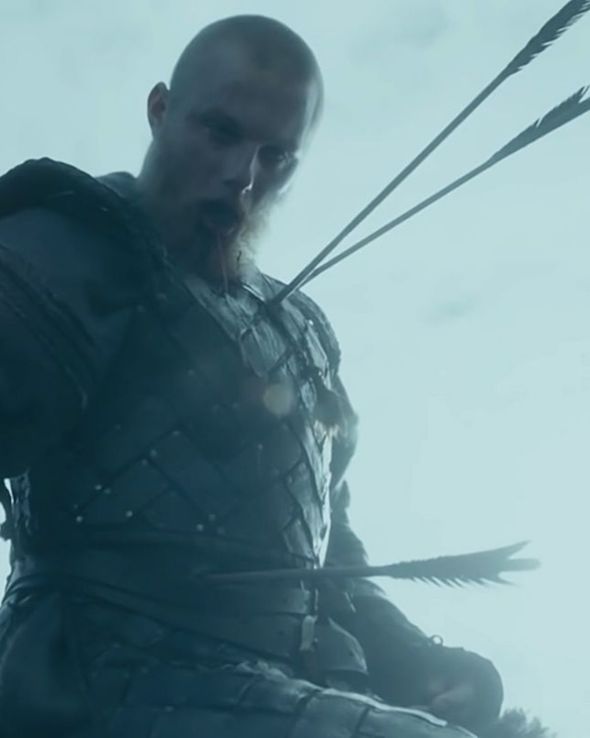 He was killed after Ivar Ragnarsson (played by Alex Høgh Andersen) stabbed him with a sword.

This came after he had spared Ivar’s life at the end of season five, despite being an enemy he let him stay alive but banished him from Kattegat.

However, unbeknownst to Bjorn, he was about to be the victim of a deal that Ivar had made with the leader of the Rus people, Prince Oleg of Novgorod (Danila Kozlovsky).

Alongside Prince Oleg and the people of Rus, Ivar had started a war at Kettegat.

After Ivar stabbed Bjorn at the end of season five, fans were forced to wait until season six to find out the fate of Bjorn.

Thankfully he had survived his injuries but later succumbed to it after facing his enemies one last time.

The character Bjorn was based on the life of a real Viking chief. He was remembered as a legendary king and as the first ruler of the Munsö dynasty.

Unfortunately for fans, season six was the last instalment of the series.

Back in 2019, showrunners had announced that Vikings was coming to an end, after airing 89 episodes in total.

However, this wasn’t the last time fans could see the cast, as a Vikings spin-off series named Viking: Vallhalla is on Netflix.

All episodes of Viking is available to stream on History and Amazon Prime.