Vikings, which airs on History and Prime Video, is based on real historical figures and Norse mythology. Kattegat is one of the main settings in the series, and fans have seen many a battle take place as the Vikings try and claim the settlement as their own. Express.co.uk has everything you need to know about the real Kattegat, and whether these warriors truly settled there.

Did Vikings really come from Kattegat?

Kattegat is one of the main locations in the historical drama series and from day one, fans saw the notorious Viking King Ragnar Lothbrok (played by Travis Fimmel) protecting the land and its inhabitants.

Ragnar lived in Kattegat with his former wife, Lagertha (Katheryn Winnick) and his children, and his legacy was always to protect their home and create a better life for those who lived there.

Throughout the series, Kattegat was ruled by a number of leaders, including his son Bjorn Ironside (Alexander Ludwig) and Ragnar’s second wife Aslaug (Alyssa Sutherland).

Fans saw a huge fight between Aslaug and Lagertha take place, as Lagertha was determined to claim back her homeland from the new queen, and ended up shooting Aslaug with a bow and arrow. 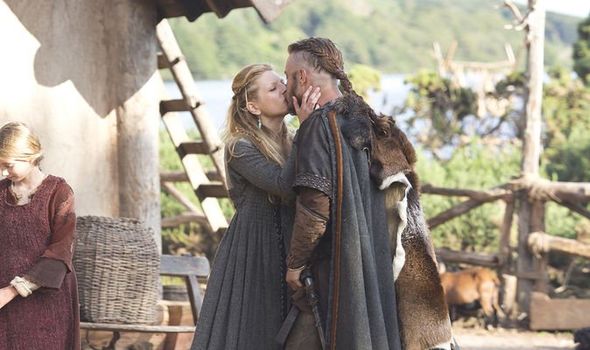 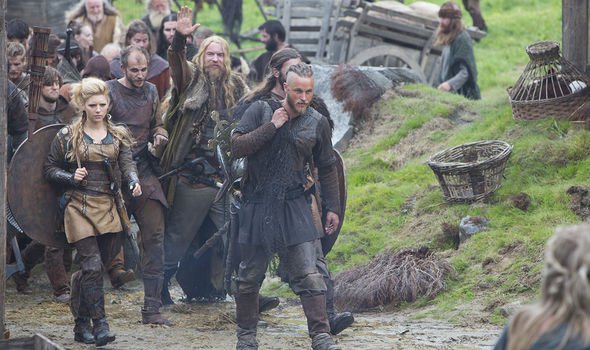 In season six, part A, viewers saw Ivar the Boneless (Alex Høgh Andersen) and the Rus Vikings invade Scandinavia in a bid to take over Kattegat and the other settlements.

Ivar ended up stabbing his brother Bjorn during a huge battle on the beach, but fans were pleased to hear Bjorn survived the attack and he will be getting his revenge in the upcoming season six, part B.

Kattegat is, in fact, a real place, albeit it is an area of sea rather than a piece of land.

The Kattegat is a sea area in the middle of Denmark, Sweden and Zealand – a large island which is part of Denmark.

The Kattegat was known as one of the most dangerous seas to navigate, due to its shallow waters and unpredictable currents. 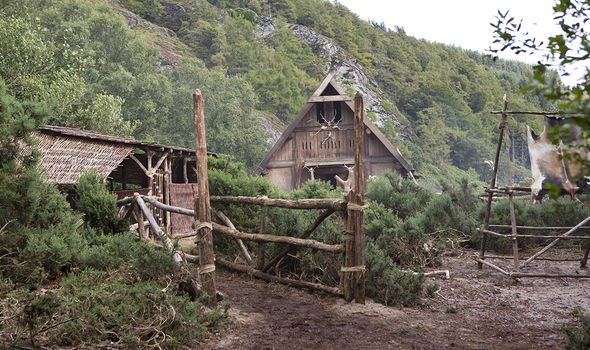 Over the years, artificial seabeds were created in order to make the area safe for passing boats. Nowadays there are a number of well-known ports in the Kattegat, including Gothenburg, Halmstead and Aarhus.

The name is believed to have come from the Dutch words katte, meaning cat’s and gat, meaning hole or gate.

Cat’s gate may seem like an unusual name for the area, but it comes from a jargon term used by traders who used to say the area was so narrow that not even a cat would be able to squeeze its way through due to the reefs.

However, the Kattegat we know today did not become a well-known part of history until the Middle Ages, so the Kattegat mentioned in Vikings is most likely made up of fictional elements.

So Vikings may not have come from Kattegat as such, but they would have instead come from the land surrounding the channel.

Fans have tried to locate where the village in Vikings would be located in relation to the real Kattegat area. 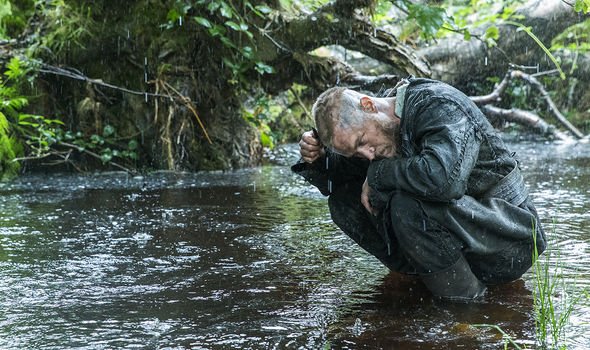 One fan said on Reddit: “I have heard it could be any number of locations, most likely somewhere in Denmark or Norway around modern-day Oslo. “However the mountains in the show are not at all typical of Denmark and the dialogue used in the show lends to the belief that it is not in Norway.

“I believe the show version of Kattegat is just a place holder for a stereotypical Viking village and truly could be anywhere on the waterway between the three Nordic countries.”

They are correct in saying Kattegat is not a real piece of land, and it is in fact the name of a stretch of water.

Another fan said: “Kattegat isn’t real it’s the channel between Denmark and Sweden. However, it’s probably based on one of the western coastal towns that sat on Kattegat.”

Most fans believe the Kattegat depicted in the series would have been located somewhere in Denmark.

But the series was not actually filmed in Scandinavia. In fact, most of the filming took place in Ireland as the rolling hills and open waters shown in the series better resemble the landscape of Scandinavia during the Viking Age.

Actor Fimmel said during an interview with History that one of his favourite things about the series was the filming locations.

He said: “The locations in Ireland are just beautiful. It’s a pleasure to be here. I love Ireland – we couldn’t shoot it anywhere else.”

As a GP, I‘ve seen the impact of Covid-19 on patients and colleagues, but many of my own family were...