Despite losses increasing from £8.2million the previous year, the brand's overall revenue rose by 17 per cent to £42.5million, up from £36.4million. 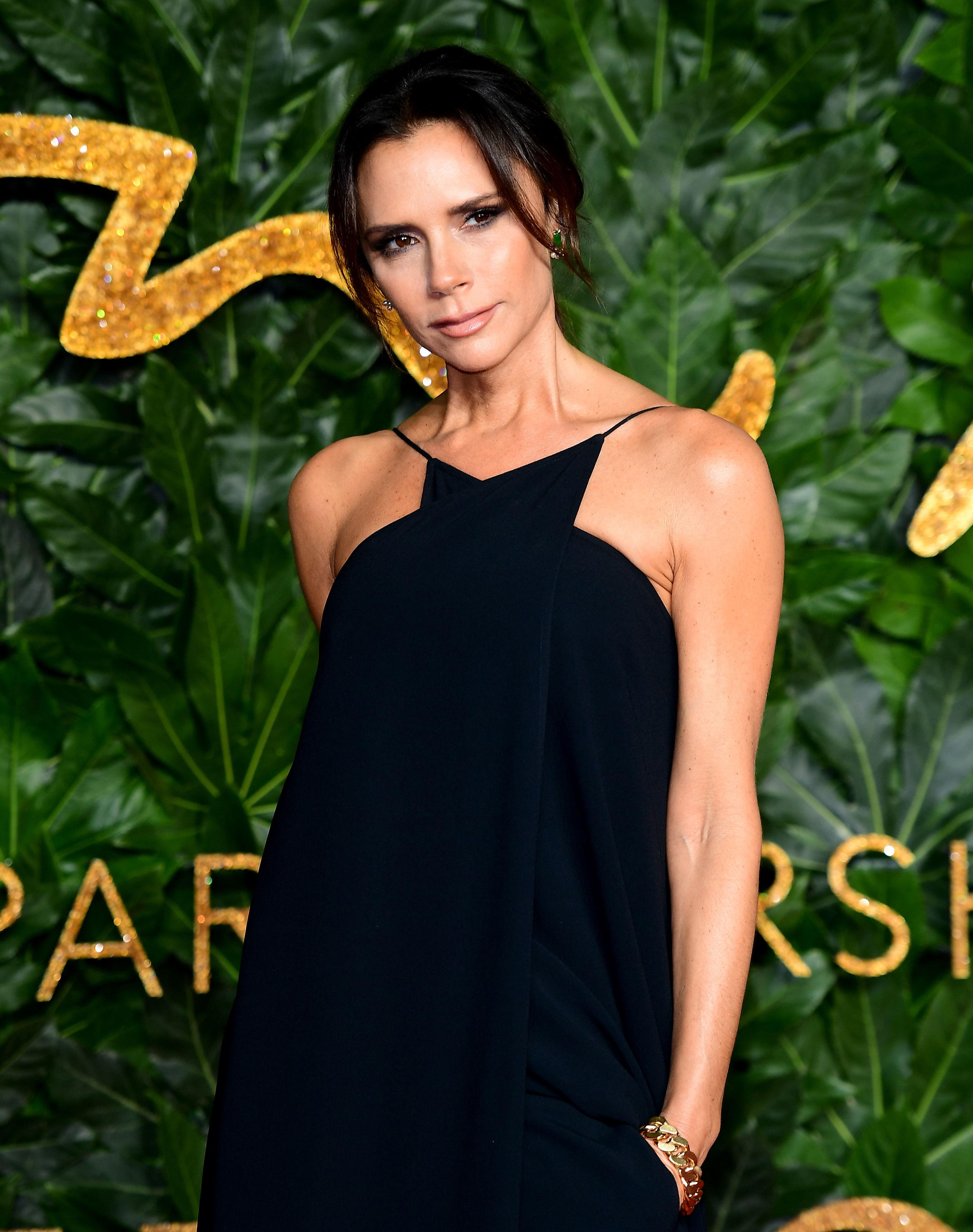 The company's shareholders remain confident the brand, which celebrated its tenth anniversary in September, will break even in the "medium-term", with 2020 previously touted as the timescale earlier this year.

The VB fashion house is investing heavily in its online presence as well as high street stores.

Strong clothing, accessories and eyewear sales are said to be reason for optimism.

Over the weekend it was reported that brand VB had been fined £1,000 for missing a deadline for filing it accounts.

The company opened its first store in London in 2014, followed by one in Hong Kong in 2016. They sell through 400 stockists in more than 50 countries and now employ 180 people. 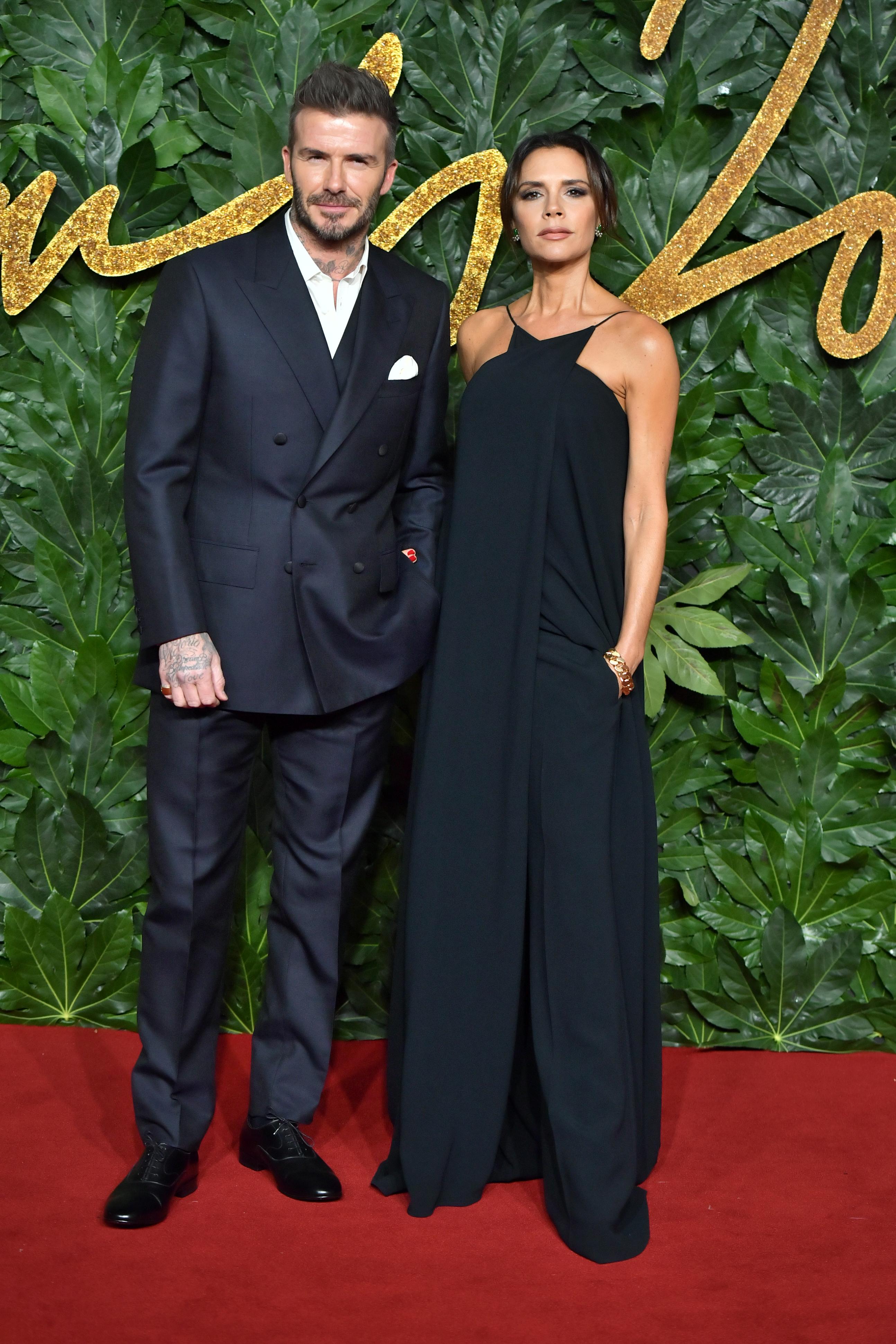 However, the company's accounts reveal it's not the success story it might appear.

The label’s debt jumped by nearly £10m during 2016, according to the most recent financial statements.

Bank loans to the business doubled to £12m during the same year, the Sunday Times reported.

Beckham has managed to generate sales of almost £169m over an eight-year period — but her luxury label has made a loss in four of the eight years it has filed accounts. 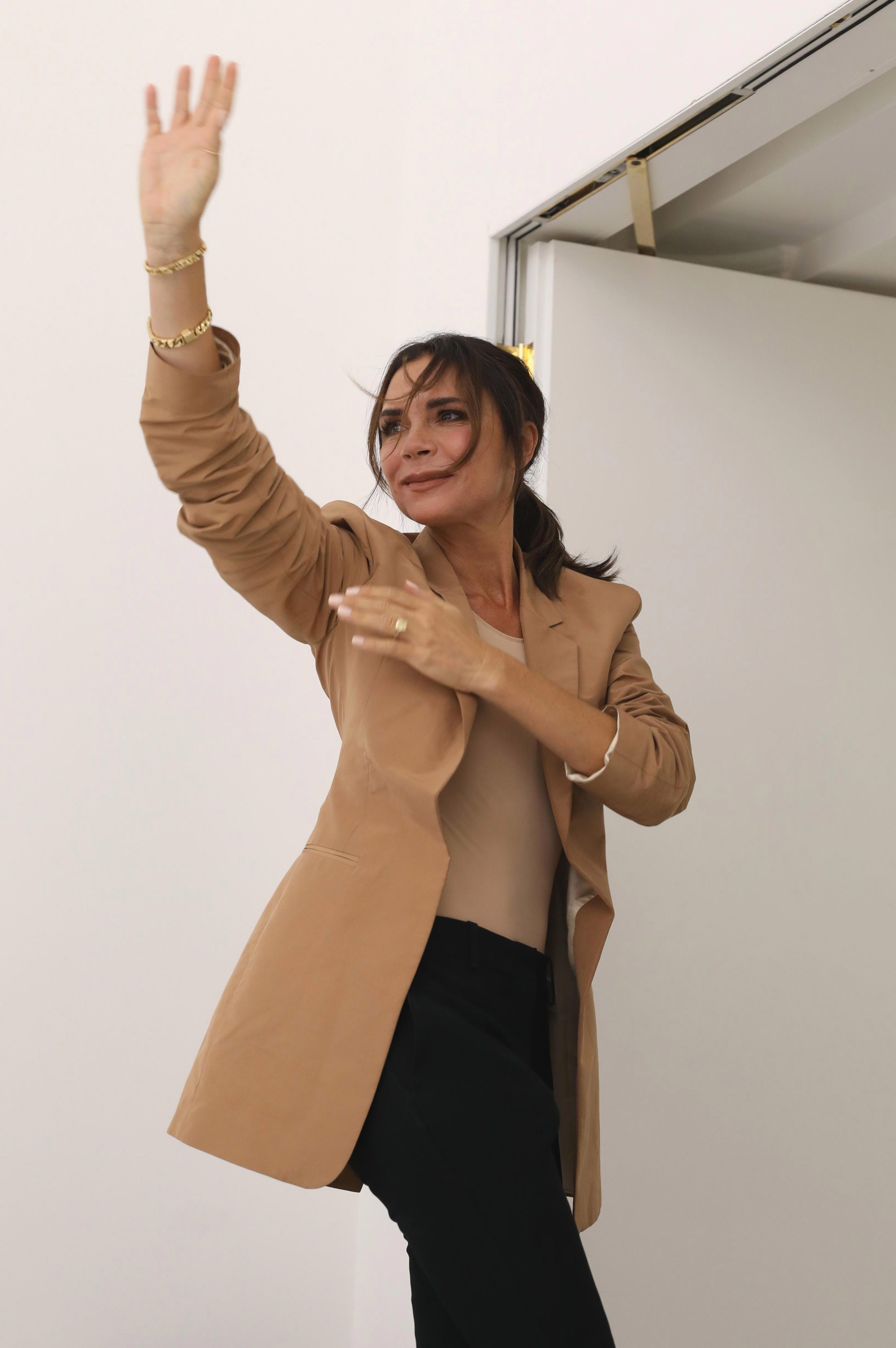 Directors put the negative figures down to heavy investment in “design, production and marketing” in a “difficult global trading environment”.

Earlier this year Beckham, who pays herself £700,000 a year, was forced to make a third of her staff redundant.

In contrast with his wife’s business, David’s profits have soared.

He has made £80m in profits over the past three years, putting their joint company Beckham Brand Holdings more than comfortably in the black. 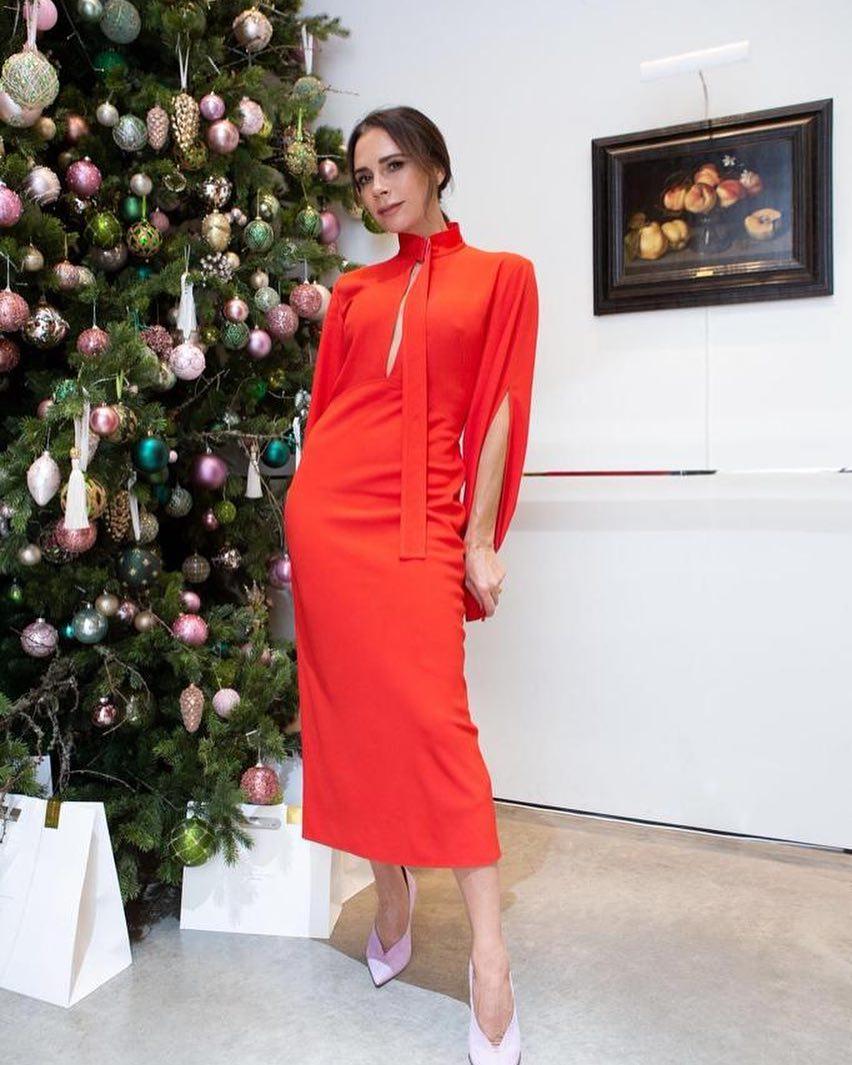 Sources reportedly told her not to take part in the lucrative Spice Girls reunion tour as it would “cheapen” her luxury fashion brand.

The private equity group helped expand French bakery chain Paul in the UK. The transaction was said to value the company at around £100m.

Beckham also has an athletic line with sports brand Reebok.

Sun Online have contacted Victoria Beckham Limited for a comment on her latest finances.