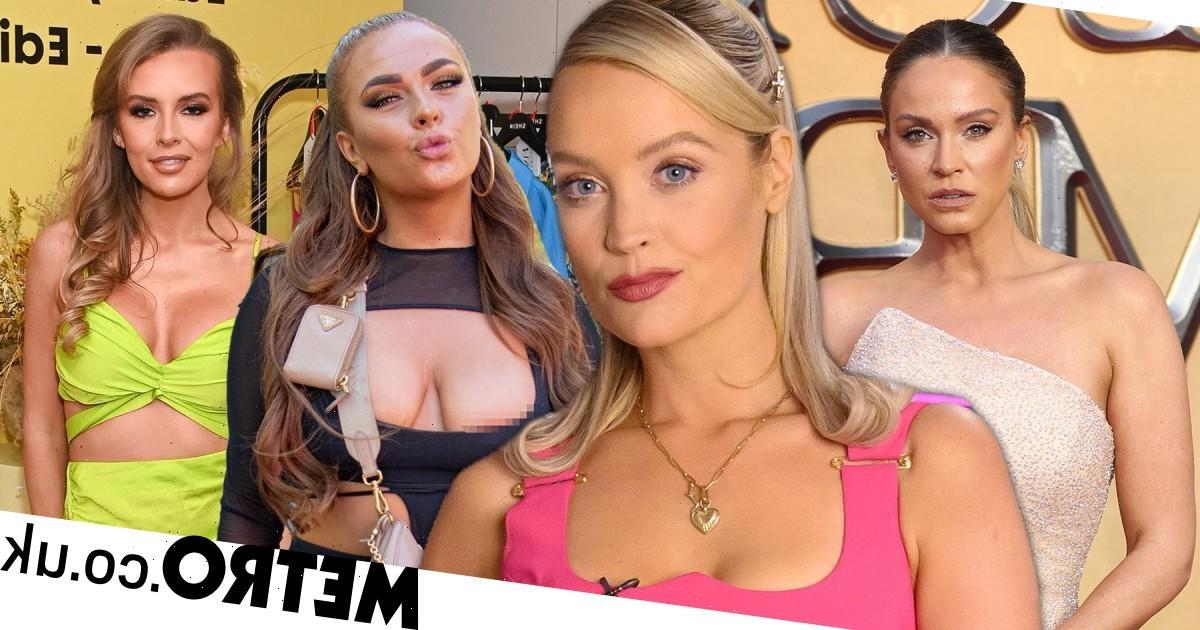 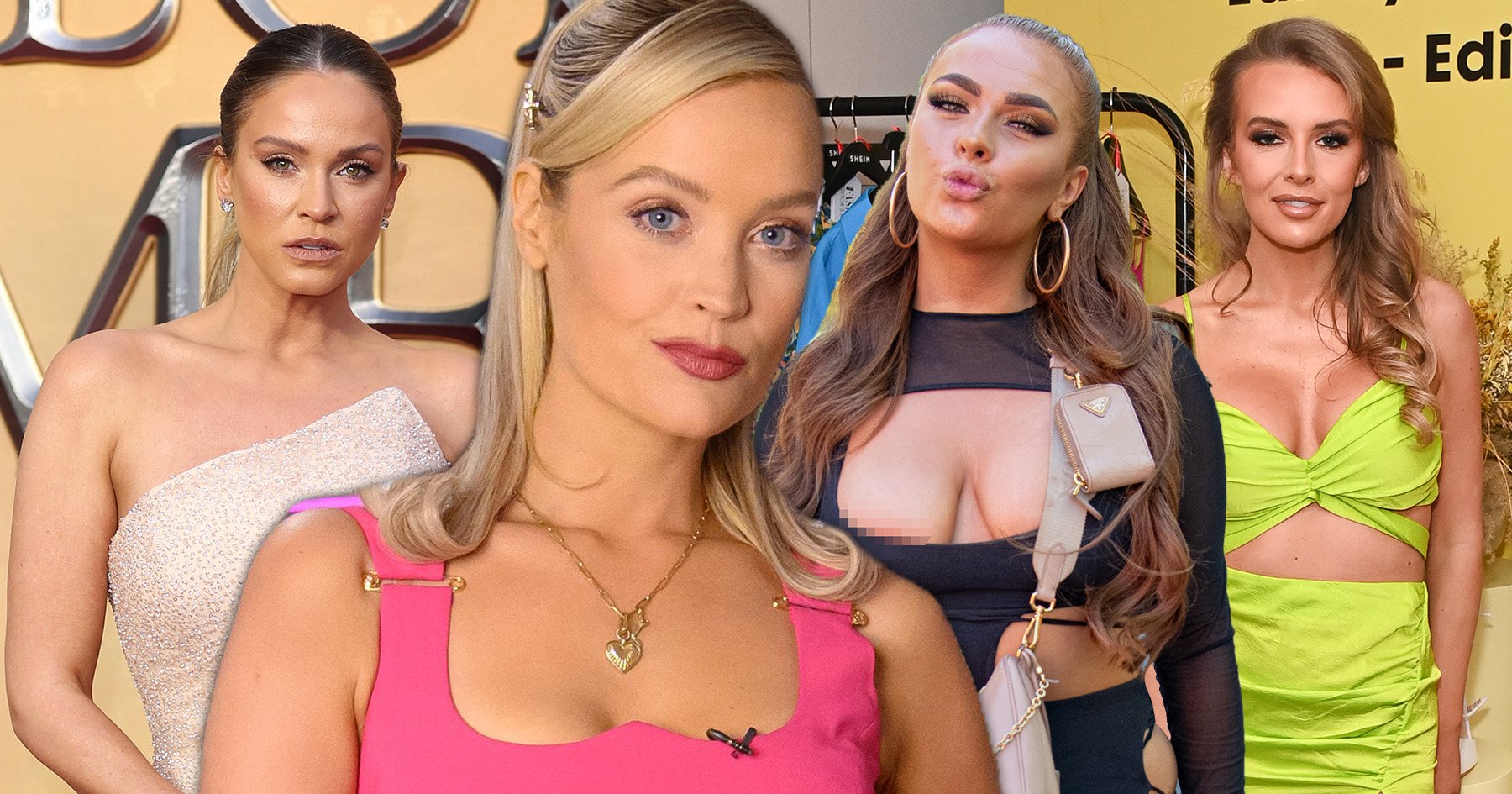 Geordie Shore icon Vicky Pattison has joined other stars in showing their support to Laura Whitmore after announcing her exit from Love Island.

The 37-year-old, who is married to the ITV2 show’s narrator comedian Iain Stirling, broke the news on Monday evening.

The TV presenter took over the reins of the show in 2020 after the death of her friend and former host Caroline Flack.

In a statement shared on Instagram, Laura wrote: ‘Some news! I won’t be hosting the next series of Love Island.

‘There are certain elements of the show I’ve found very difficult that cannot be changed some due to the format, including the flying back and forth to South Africa along with my new conflicting projects.’

She added: ‘I wish it was still possible but know you’ll be in safe hands. I was only planning to fill in for Caroline for a series and it turned into 3 series.

‘I hope I did you proud Caroline.’

Laura’s 1.6m followers flocked to the post to express their sadness over her resignation, including a host of famous faces.

Ekin-Su Cülcüloğlu and Davide Sanclimenti were crowned winners of the show, winning a landslide victory and taking home the £50,000 cash prize.

Laura helmed the show for three seasons, replacing Flack who had stepped down from the role amid legal issues and died by suicide at the age of 40 in February 2020.

When she announced the new gig, she wrote: ‘I want to thank ITV for trusting me at the helm of this huge show. I wish it was in better circumstances; Caroline is a brilliant host and also a friend. We’ve spoken a lot in the last few days since she stepped down. She has been very kind to me and strongly pushed me for this role.’

Earlier this month, Laura, who welcomed her first child last April, revealed she would be swapping the screen for the stage, taking on a role in West End production 2:22 – A Ghost Story.

Currently in rehearsals, the actress will star alongside the likes of Matt Willis, Felix Scott and Tamsin Carroll in the hit production’s newest cast from September 6 to January 8.

Love Island is available to stream on ITV Hub.