The former Geordie Shore star gave her followers a candid behind-the-scenes look at her luxury Mexico holiday with the snaps. 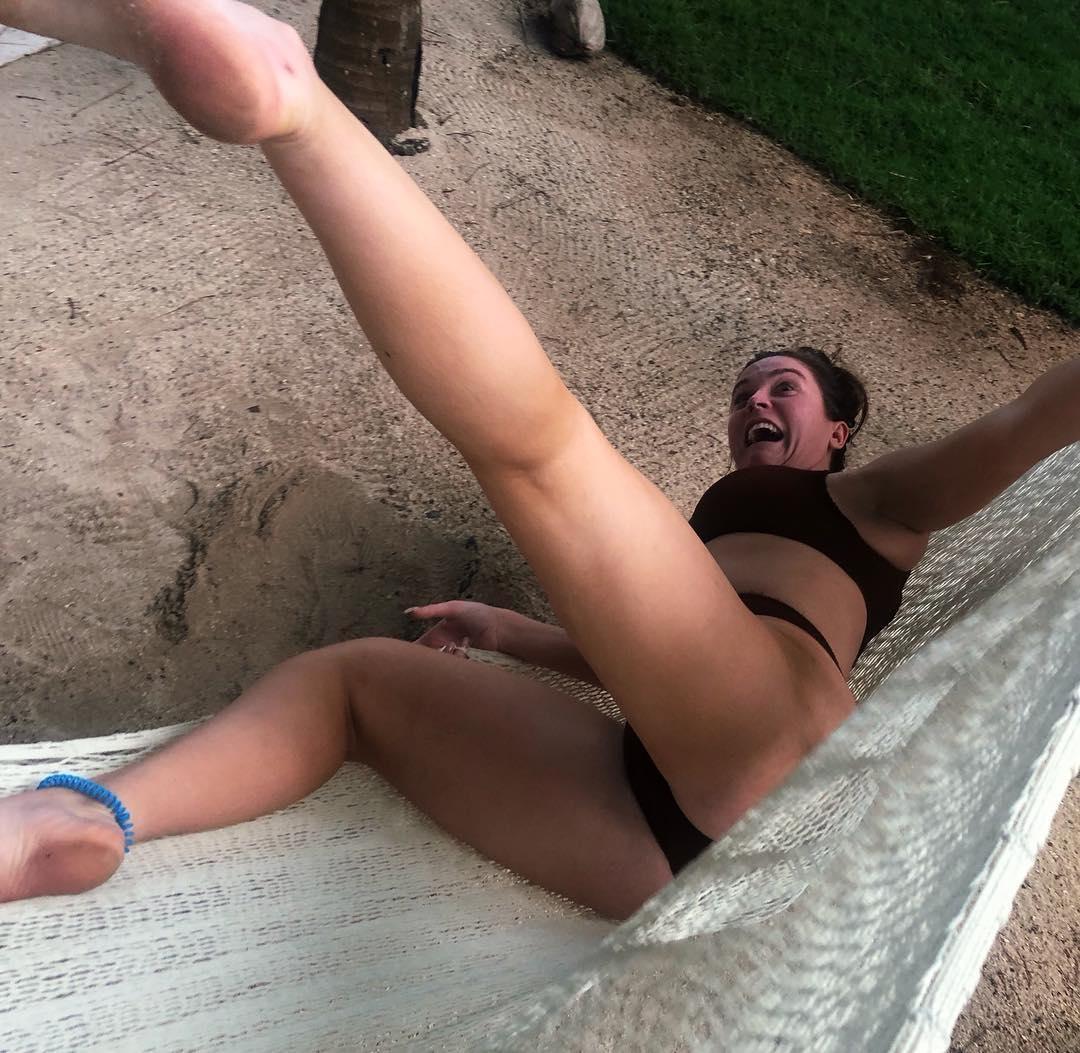 In the first picture, Vicky is showing off her enviable figure in a dark bikini, holding a cocktail and staring off into the distance as she poses with poise on the relaxing hammock.

However, the second image tells a different story – showing the reality star falling out of the hammock onto the sand.

The TV favourite's legs are flailing in the air, with her crotch on full display.

As she falls, Vicky is clearly squealing in a combination of shock, horror, and amusement – with the star poking fun at her facial expression in the caption as she admits to consuming a "skinful of cocktails" earlier in the day. 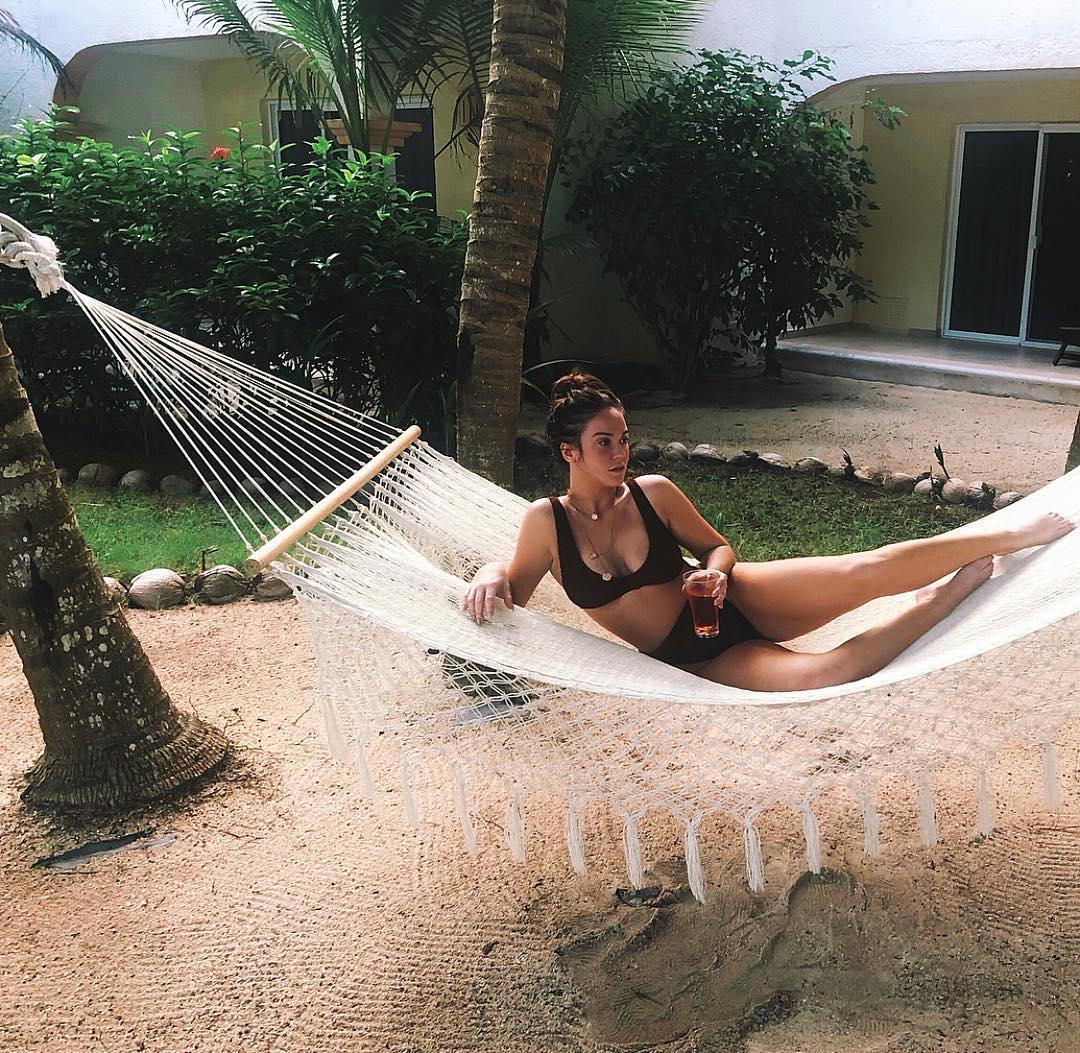 She wrote: "Instagram versus Reality… I have clearly not got the hang of this hammock malarkey yet – or maybe it’s the skinful of cocktails I’ve had that affected my balance!!

"My first day at #TUISensimar has been incredible… Honestly such a beautiful @tuiuk resort! I’m in paradise, P.S. my face in that last pic is too much."

Vicky's followers praised the Geordie star for her honesty, with one commenting: "You're hilarious!!! I love you, you're just so real! Never change!!!" 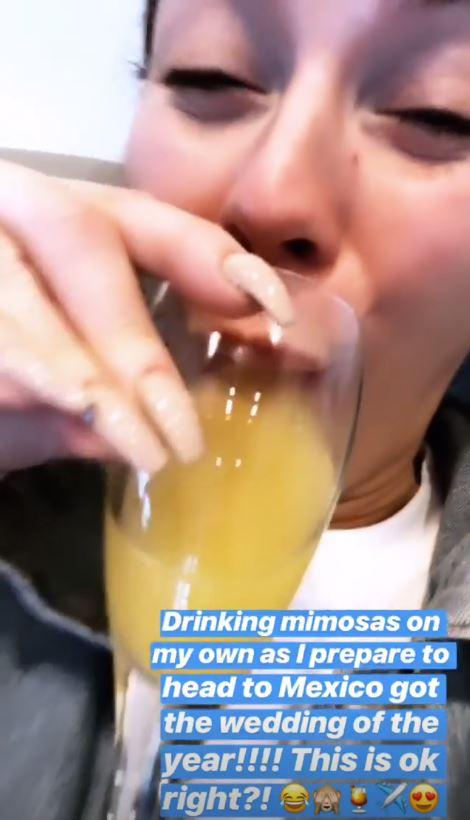 A third said: "You go girl, such an inspiration to all us ladies."

Vicky is currently in Mexico for her sister's wedding, with the star sharing a video of herself drinking cocktails on her own on the flight over there earlier this week.

The exotic getaway comes just weeks after Vicky split from fiance John Noble, who was caught getting close to a string of other women while on holiday last year.