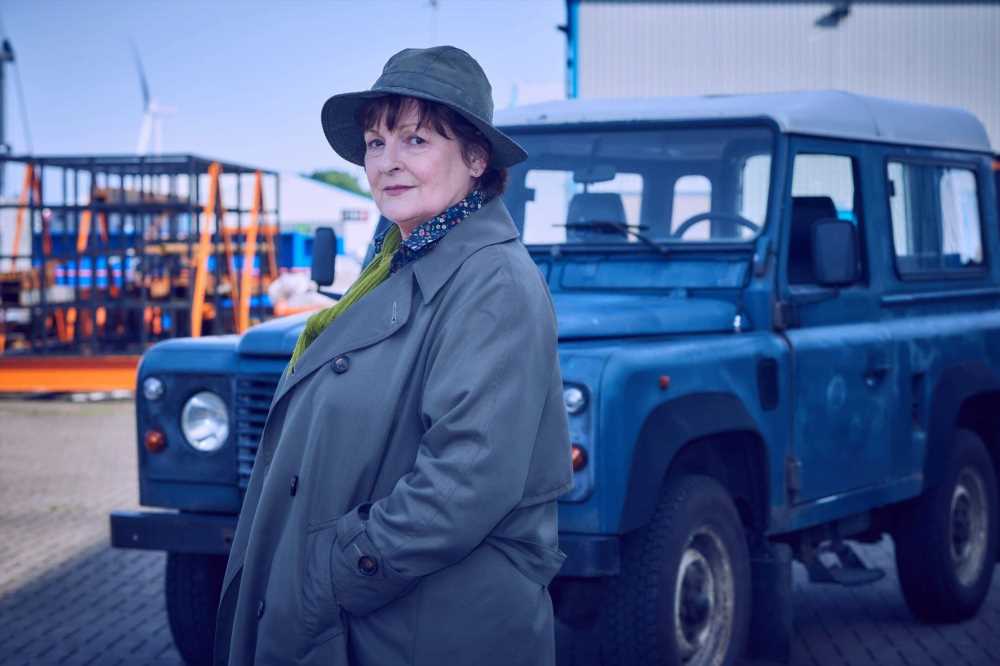 BRENDA Blethyn has confirmed which co-star will be leaving Vera ahead of the new series.

The ITV crime drama returns for its 12th series this month as Brenda reprises her role as Vera Stanhope. 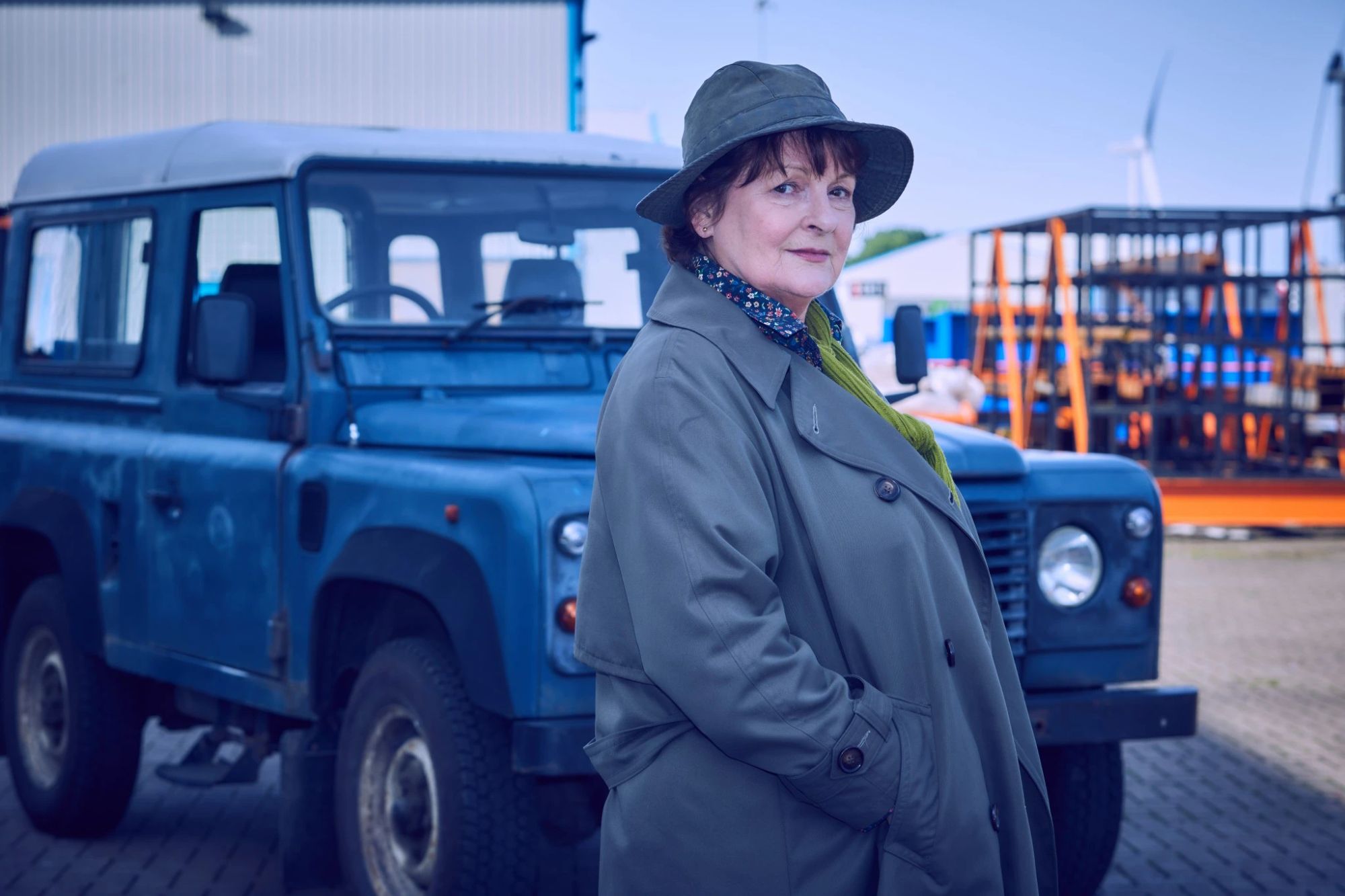 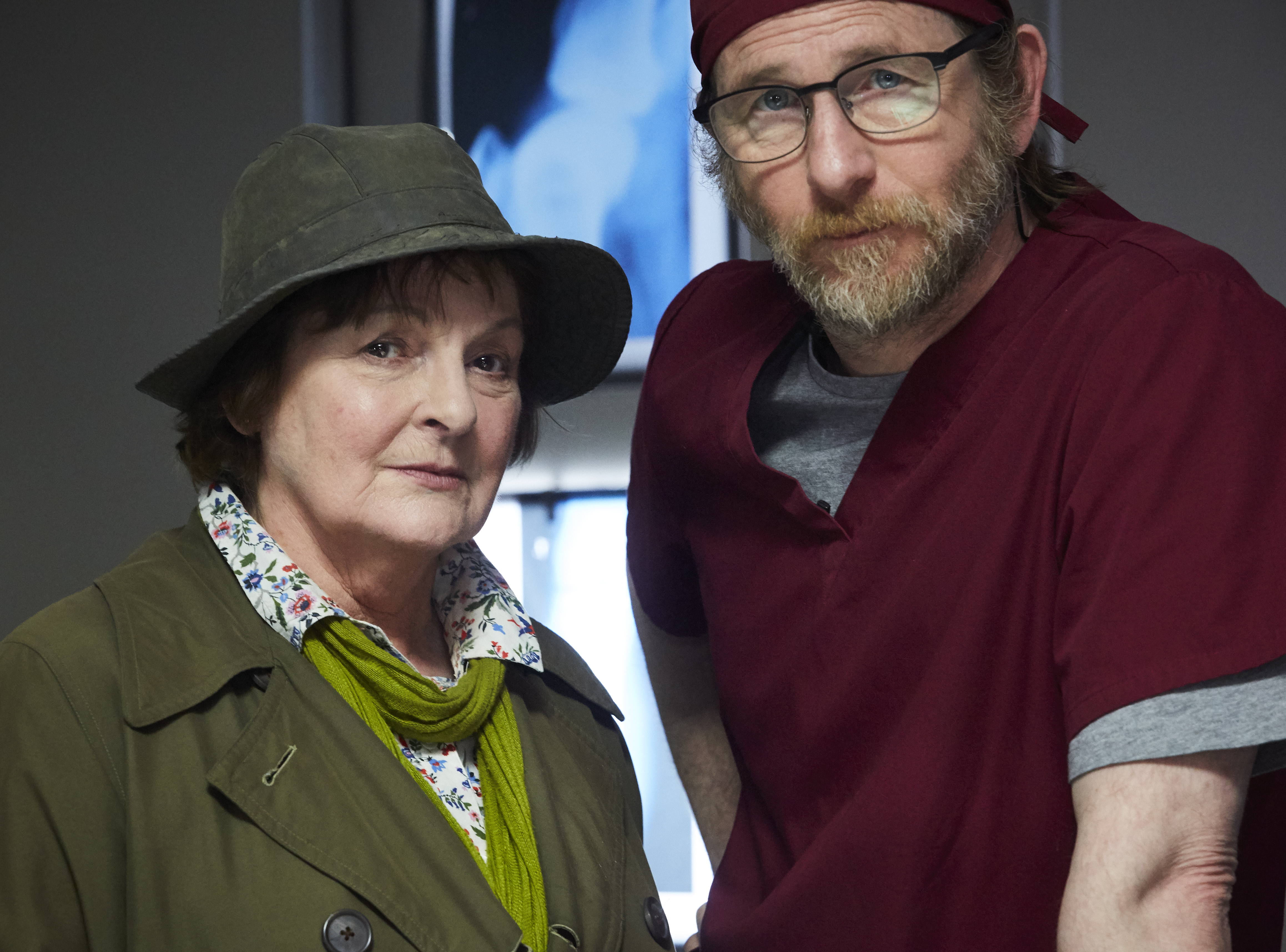 However, she's revealed one of her co-stars won't appear in the show for long.

In an interview with ITV the 76-year-old revealed Paul Kaye will depart in the third episode.

Paying tribute to him, Brenda said he was one of the most "positive people I know". 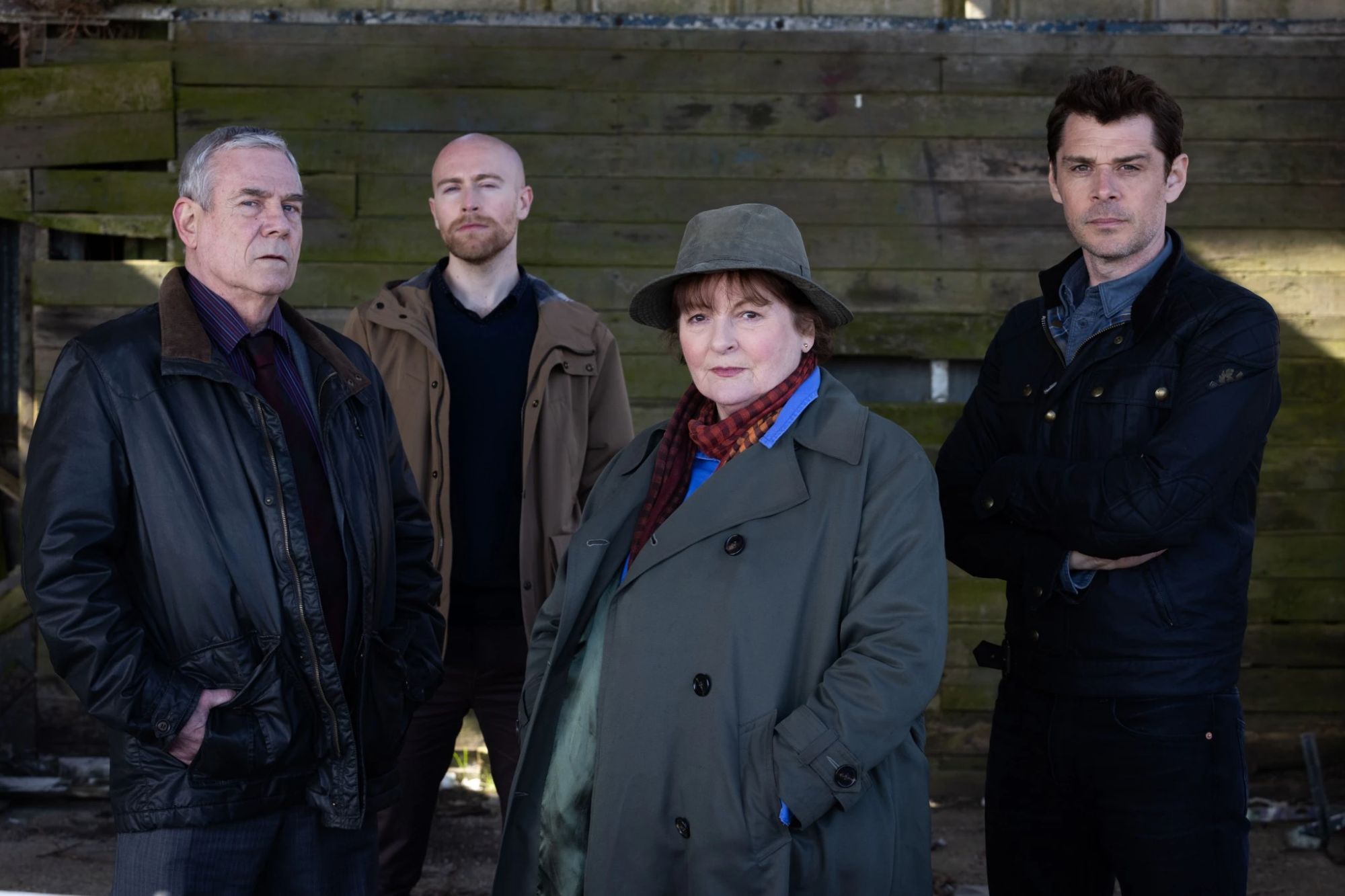 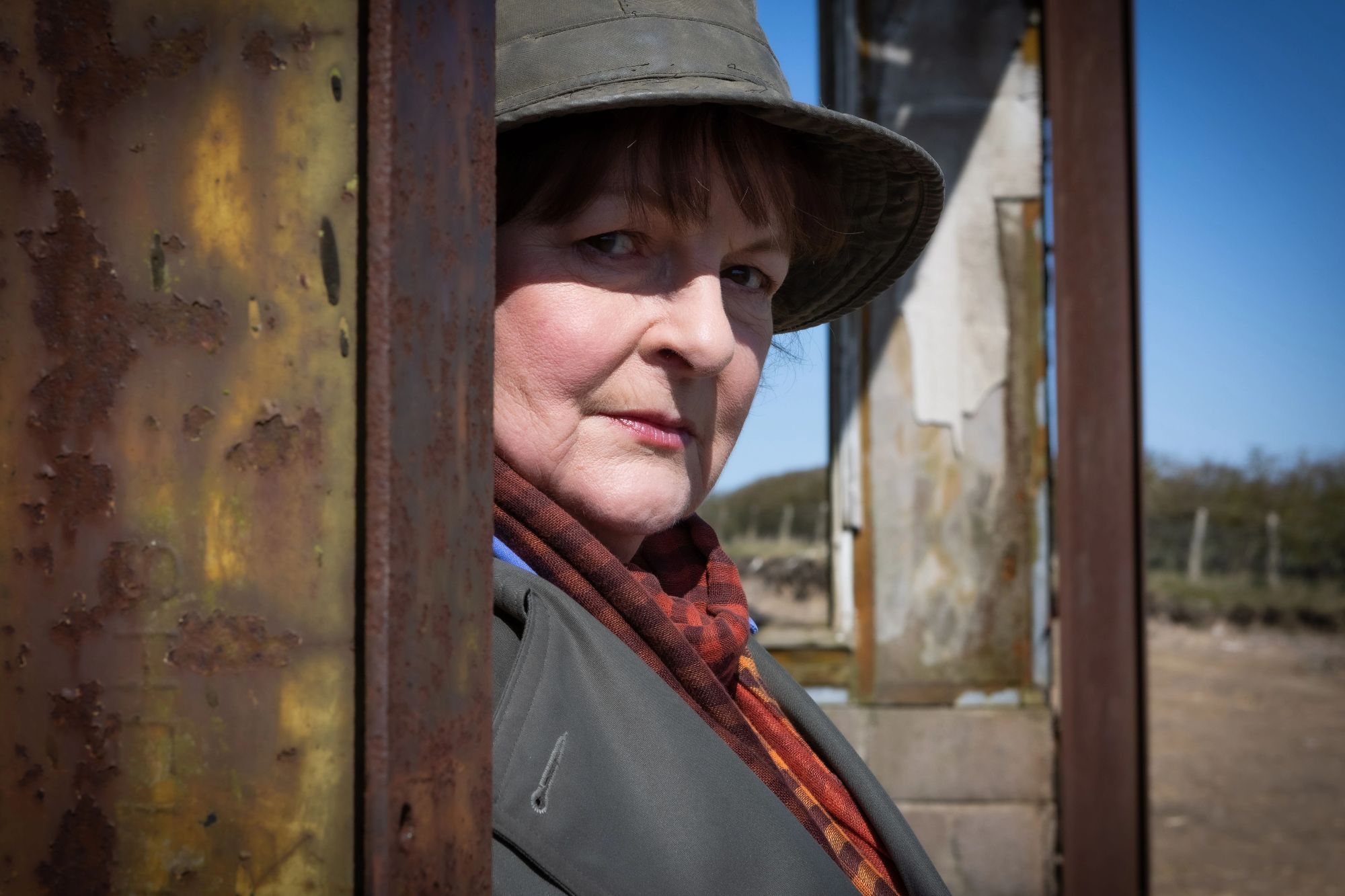 "No matter what the circumstances he’ll find something positive to say," she said.

"There was total respect between Vera and Malcolm along with some very dry humour from him.

"The relationship between Vera and Malcolm has been interesting to play."

The actress also revealed that Paul's character would be replaced by a new pathologist – Dr Paula Bennett played by Sarah Kameela Impey. 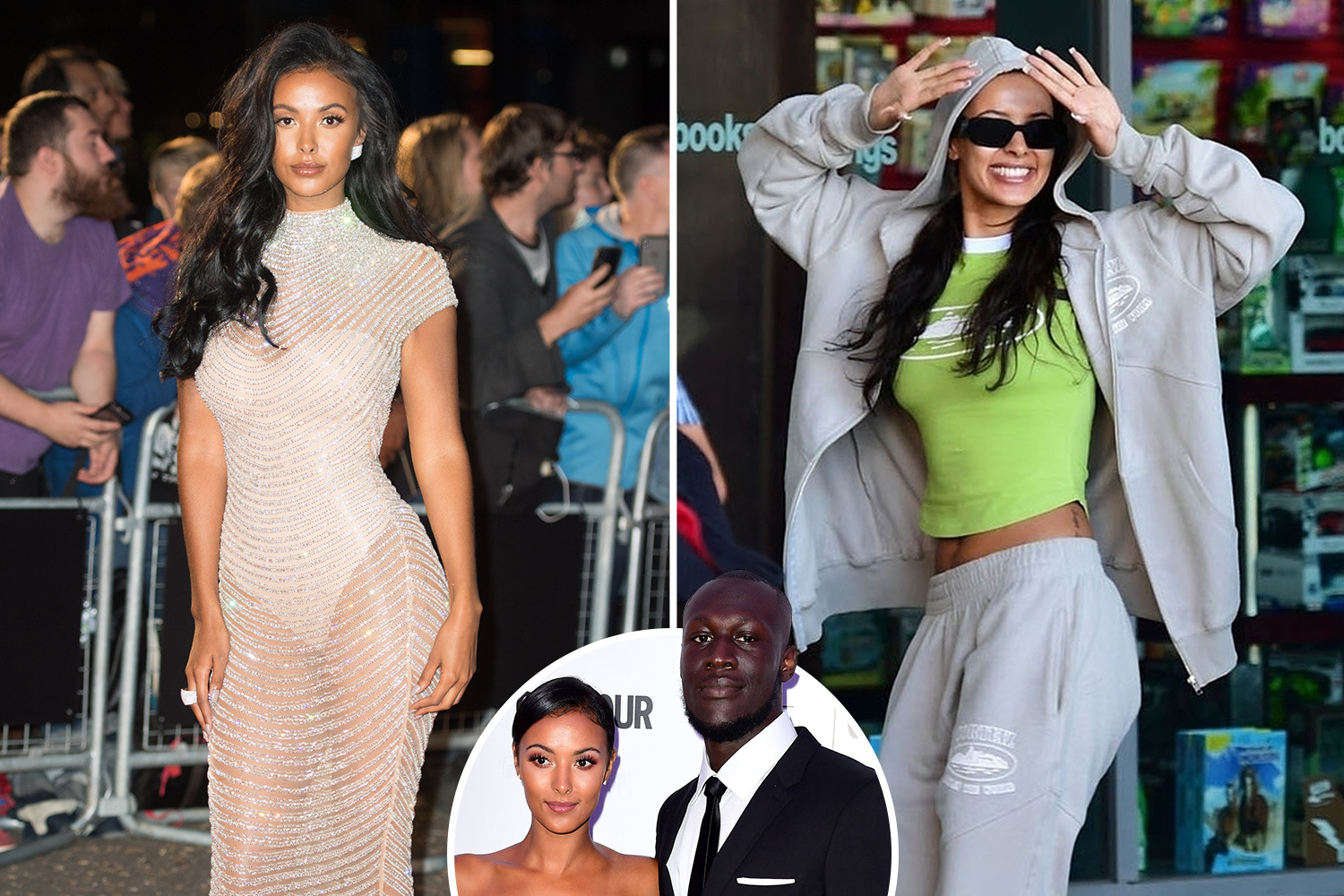 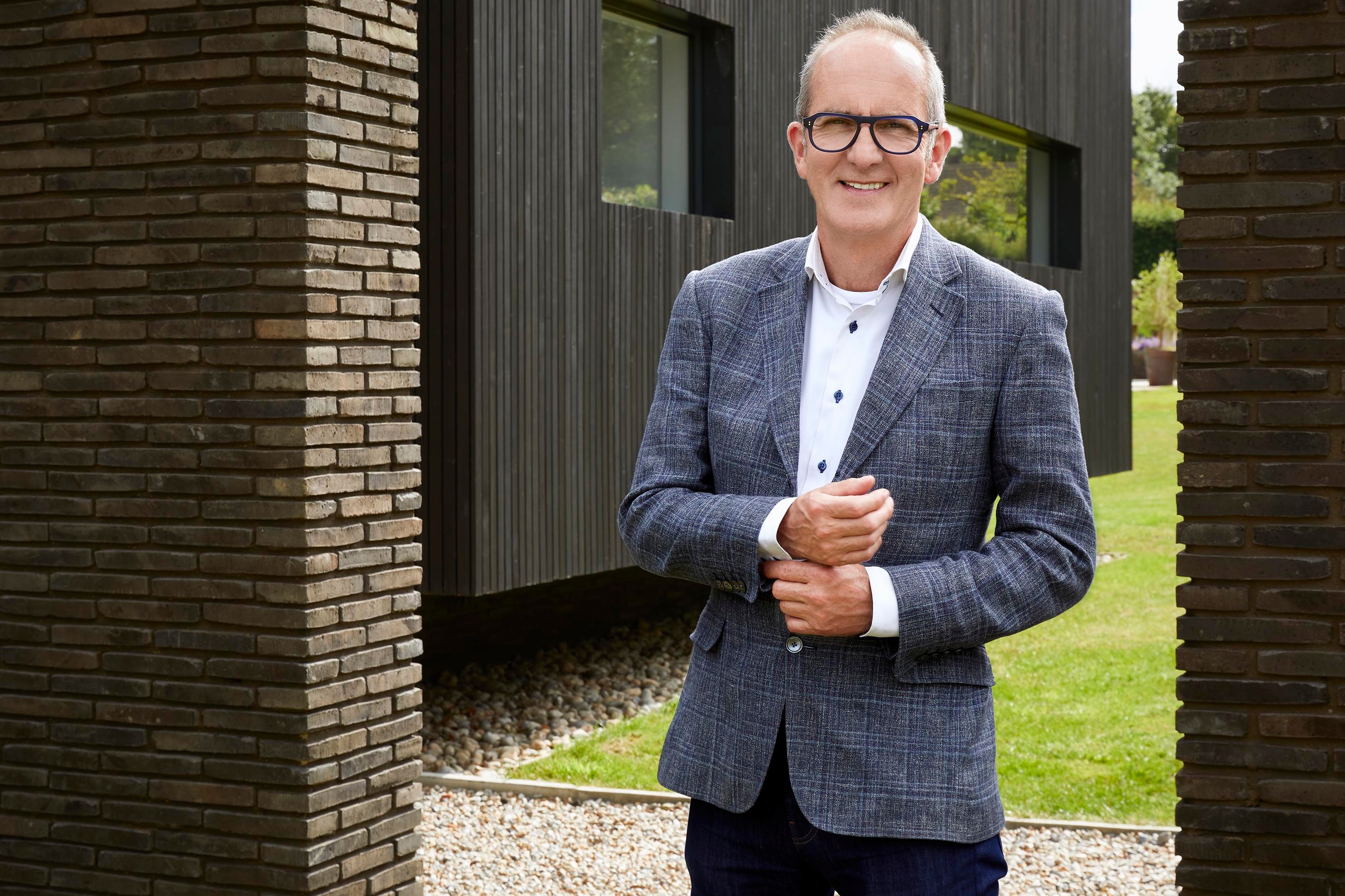 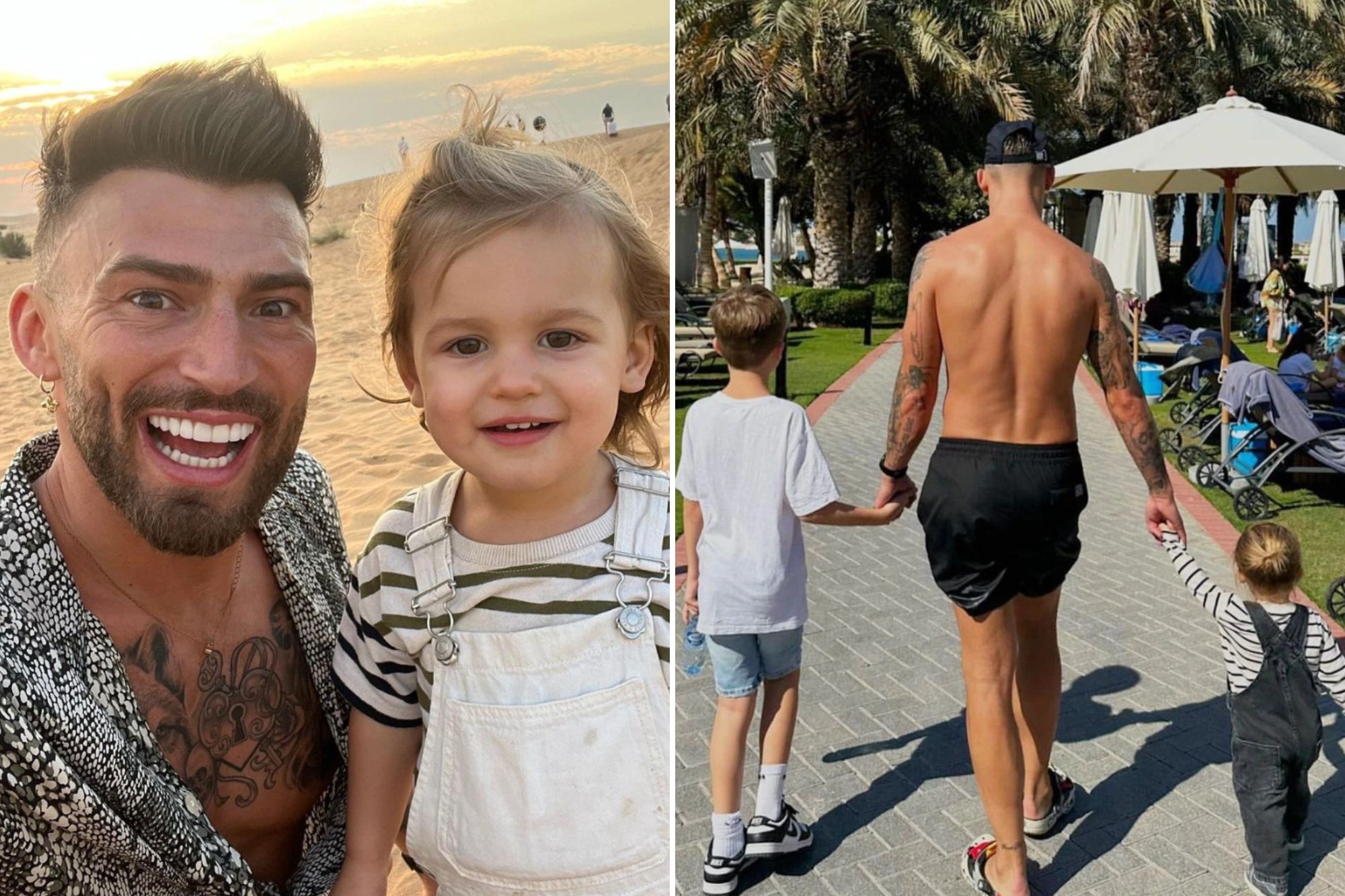 "When they first meet Vera isn’t quite sure what to make of her and thinks she’s a bit too clever for her own good. But she is clever in good sense," Blethyn said.

Meanwhile, Riley Jones who plays the role of Mark Edwards since the very first series, treated fans to a rare look behind the cameras after filming on the new series wrapped.

The 32-year-old shared a video montage showing behind-the-scenes pictures from locations the crew filmed Vera at.

He also showed fans a look at his dressing room as he transformed into the role of DC Edwards.

Vera returns Sunday 15 January at 8pm on ITV1 and ITVX. 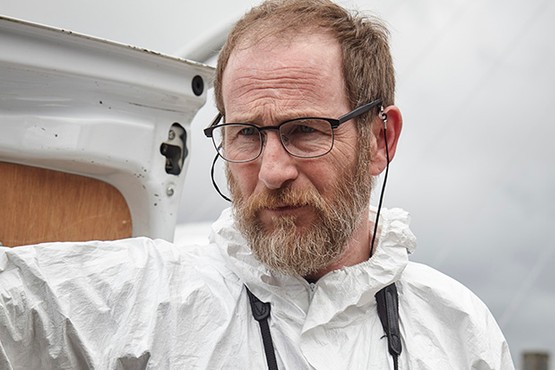 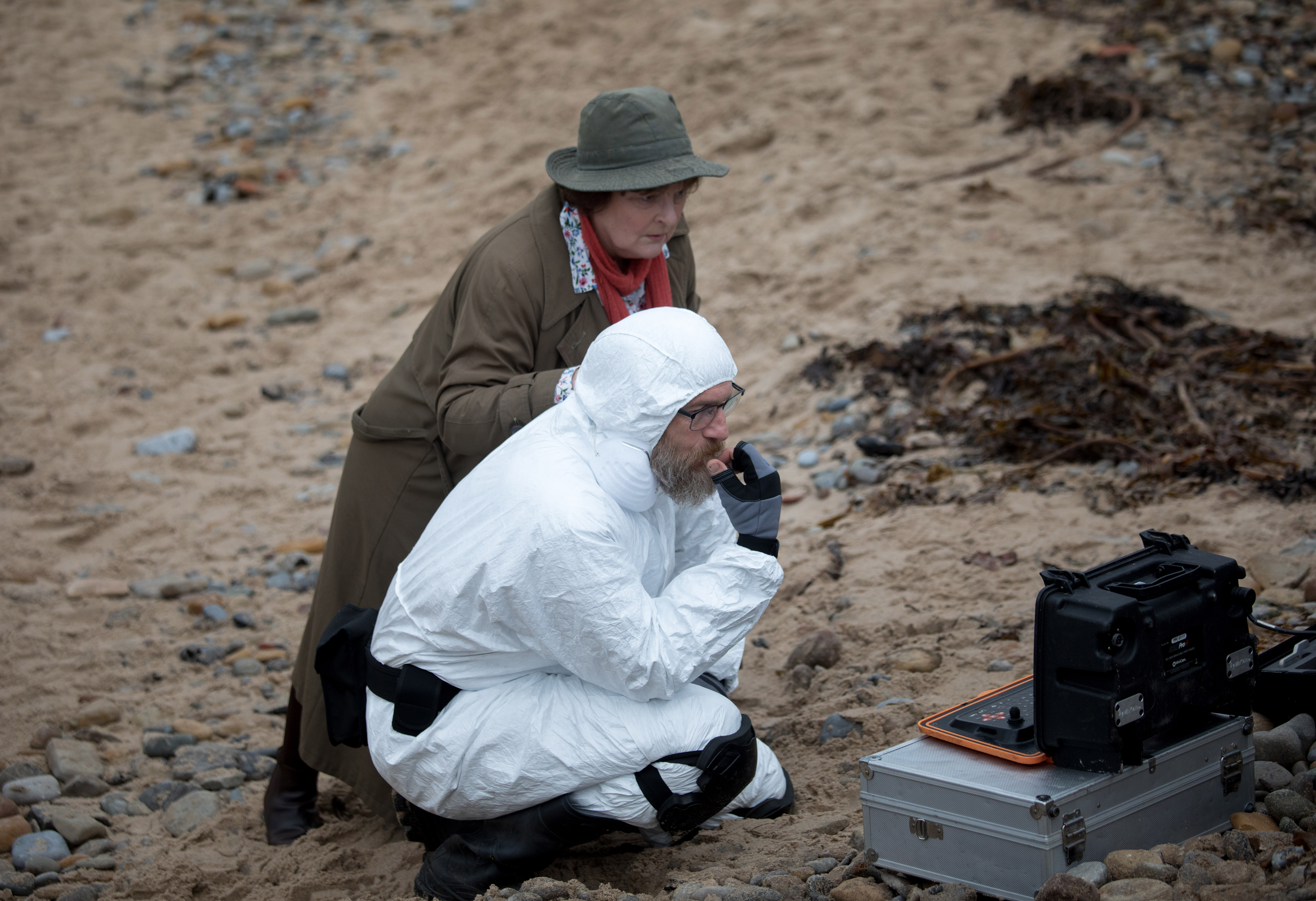