VANESSA Hudgens flaunted her stunning figure in a tiny blue bikini on Wednesday.

The High School Musical alum, 31, posed in the backyard of her Los Angeles home where she has remained on lockdown amid the global pandemic. 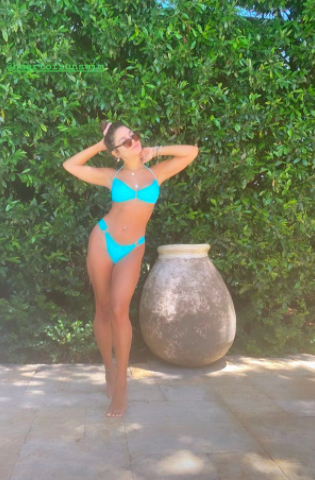 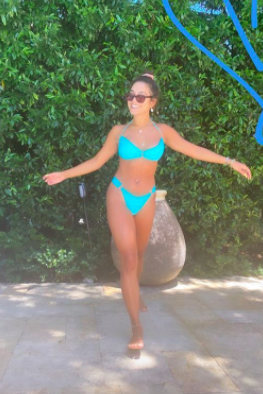 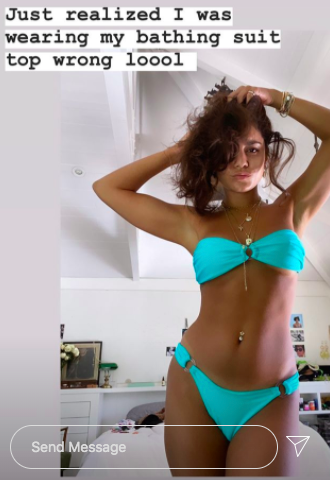 The broadway star looked toned and tan in the shots posted to her 39 million followers on Instagram.

Vanessa showed off her body in multiple shots wearing a turquoise swimsuit with a triangular halter top.

However, the Spring Breakers star revealed in a separate post that the top was actually supposed to be strapless.

“Just realized I was wearing my bating suit top wrong loool,” she wrote alongside a sexy snap taken in her bedroom.

With the bikini straps now placed down, she ran her hands through her signature curly brunette locks and displayed her killer abs. 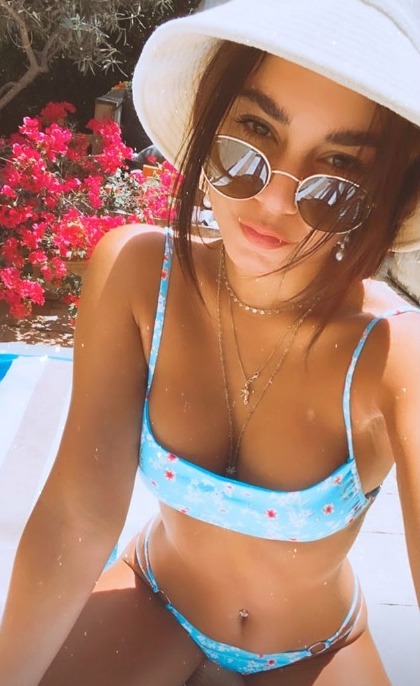 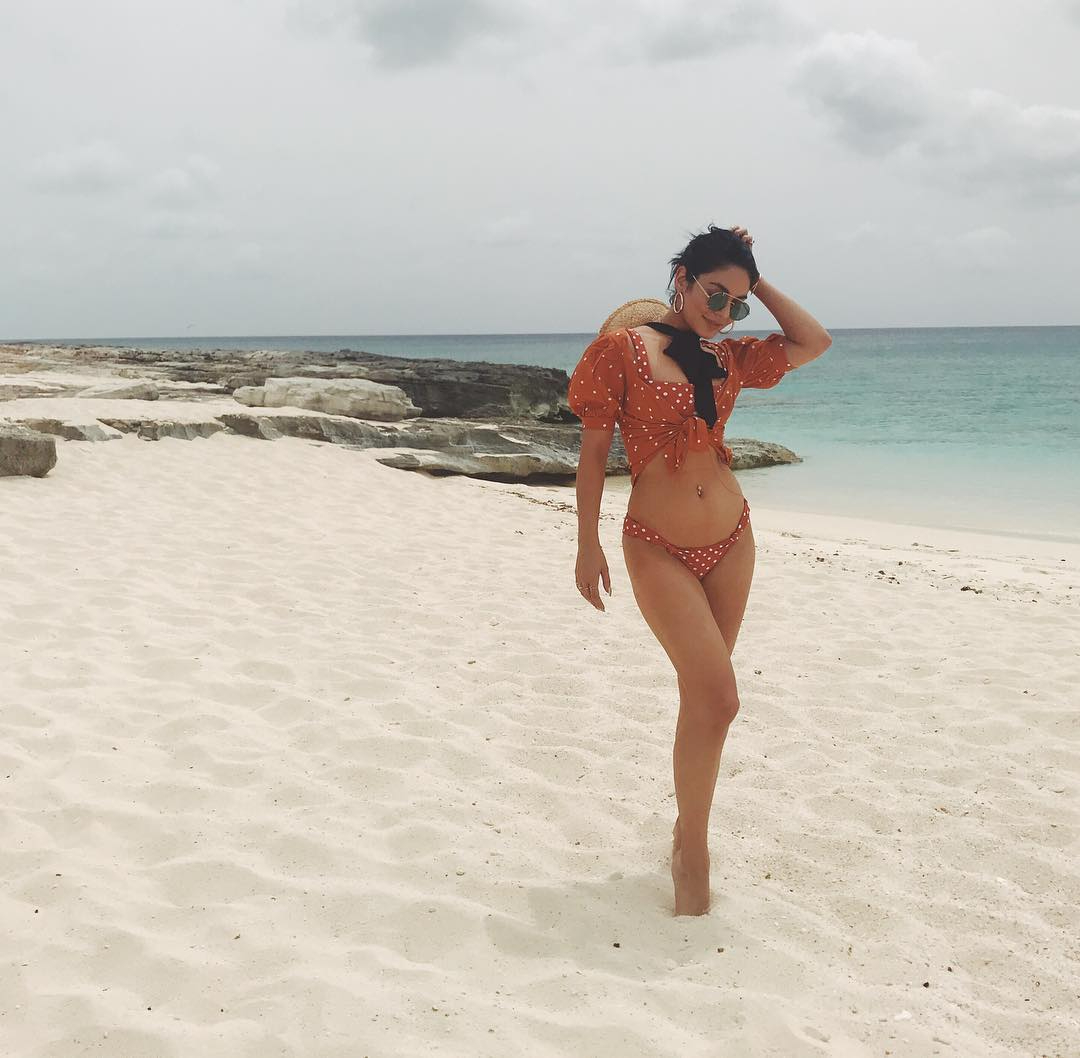 The actress and singer’s skin-baring snaps come months after breaking up with her boyfriend Austin Butler.

In January, it was reported the pair split after nine years of dating.

The couple, who used to be very vocal about their relationship on social media, last posted a picture together in October 2019.

Two months after she called-it-quits with the Once Upon a Time in Hollywood actor, Vanessa found herself in hot water over her famously controversial comments regarding the coronavirus pandemic. 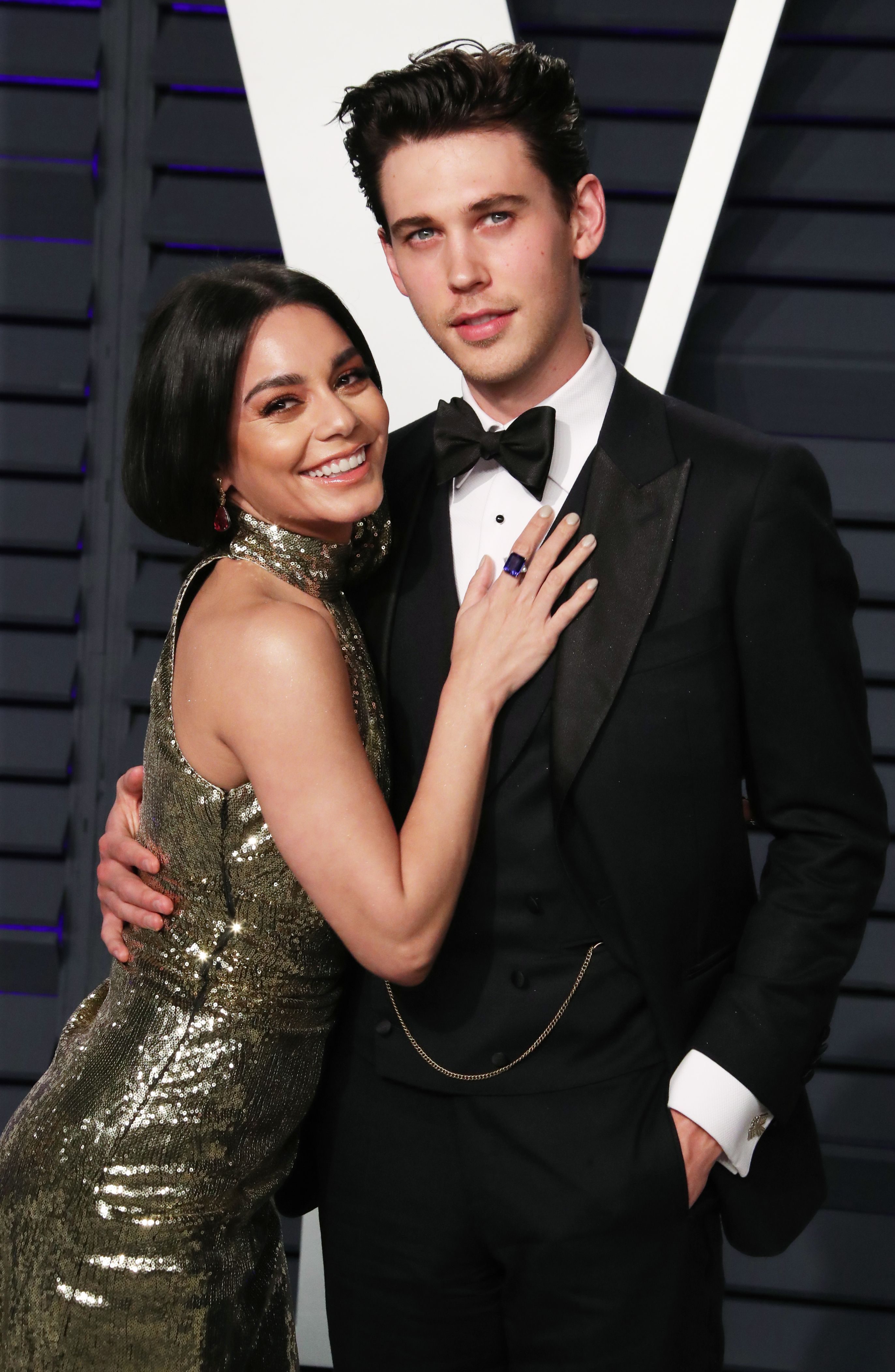 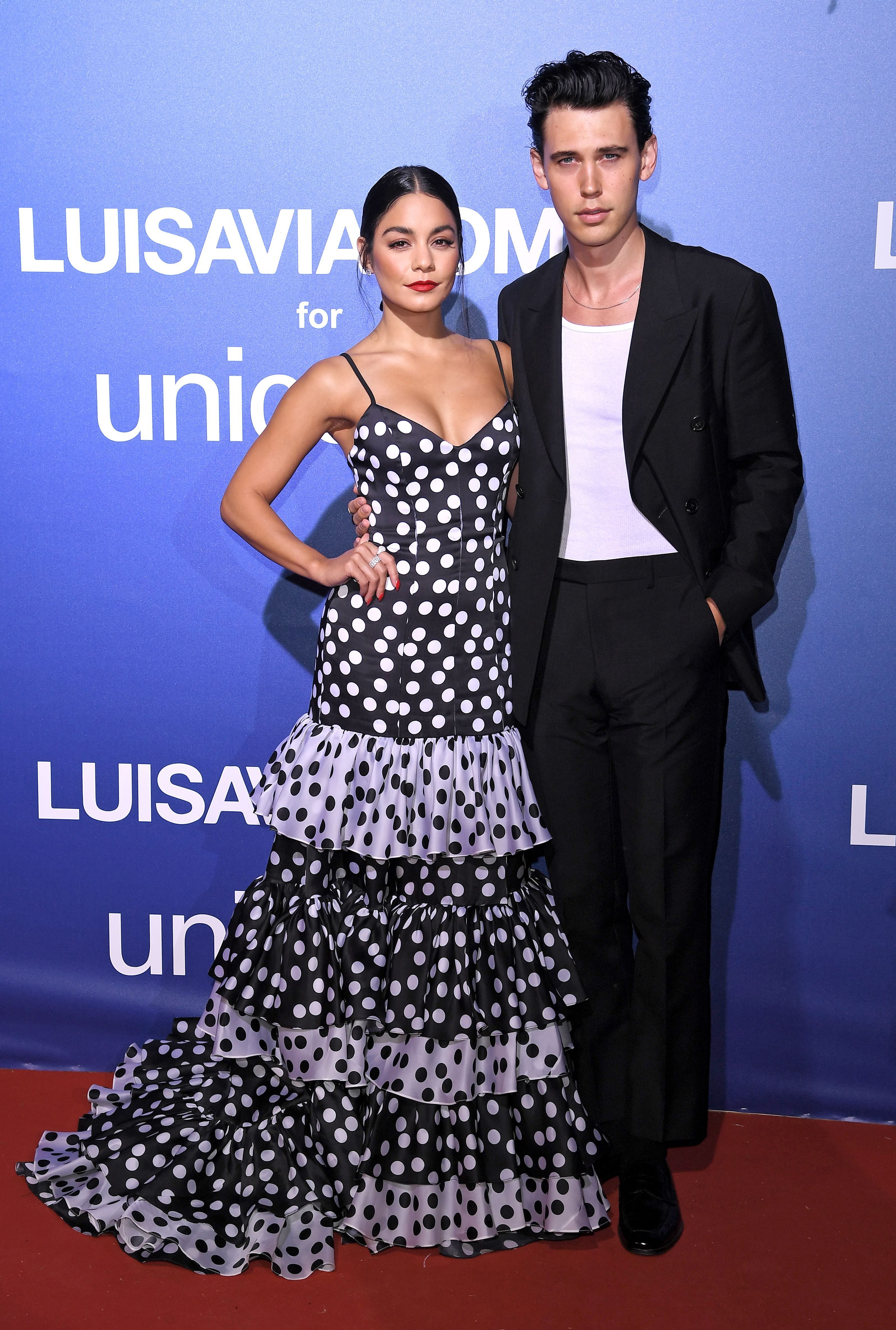 The Bad Boys for Life actress made insensitive remarks after a viewer asked about the quarantine possibly being in place until July.

The curly-haired brunette responded: “Um yeah, until July sounds like a bunch of bulls**t.

After the Spring Breakers actress made the comments to her 18.4 million followers, she immediately faced massive backlash and some even blasted her for wishing “people would hurry up and die.” 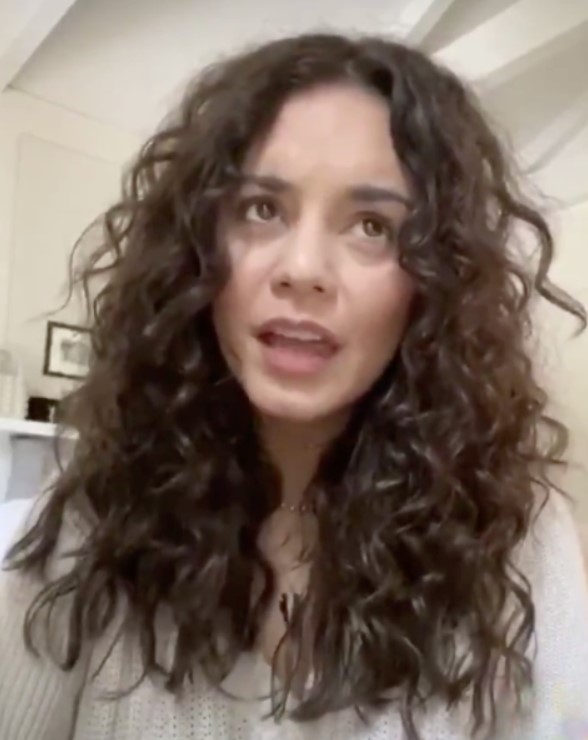 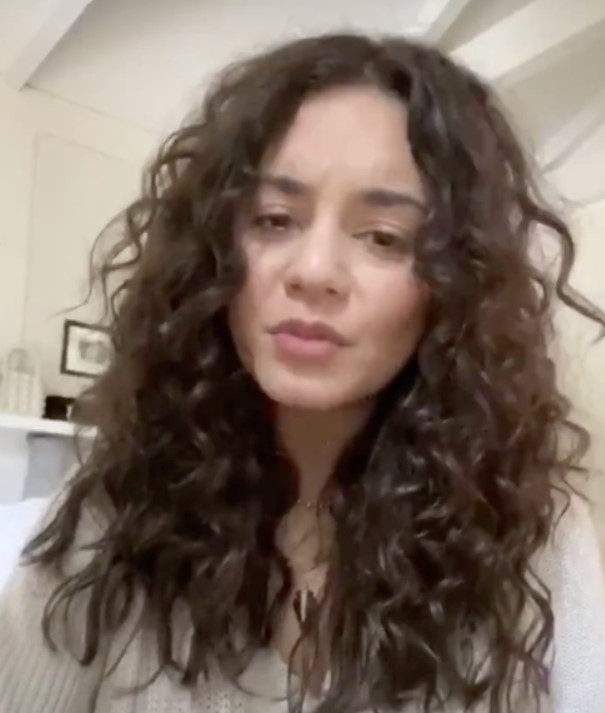 After the wave of backlash, Vanessa posted a lengthy apology on her Twitter page.

She wrote: ”Hey guys. I'm so sorry for the way I have offended anyone and everyone who has seen the clip from my Instagram live yesterday.

"I realize my words were insensitive and not at all appropriate for the situation our country and the world are in right now.

"This has been a huge wake up call about the significance my words have, now more than ever. I'm sending safe wishes to everyone to stay safe and healthy during this crazy time,” she added.

After she took a social media hiatus following the controversy, Vanessa has posted more regularly in recent weeks.