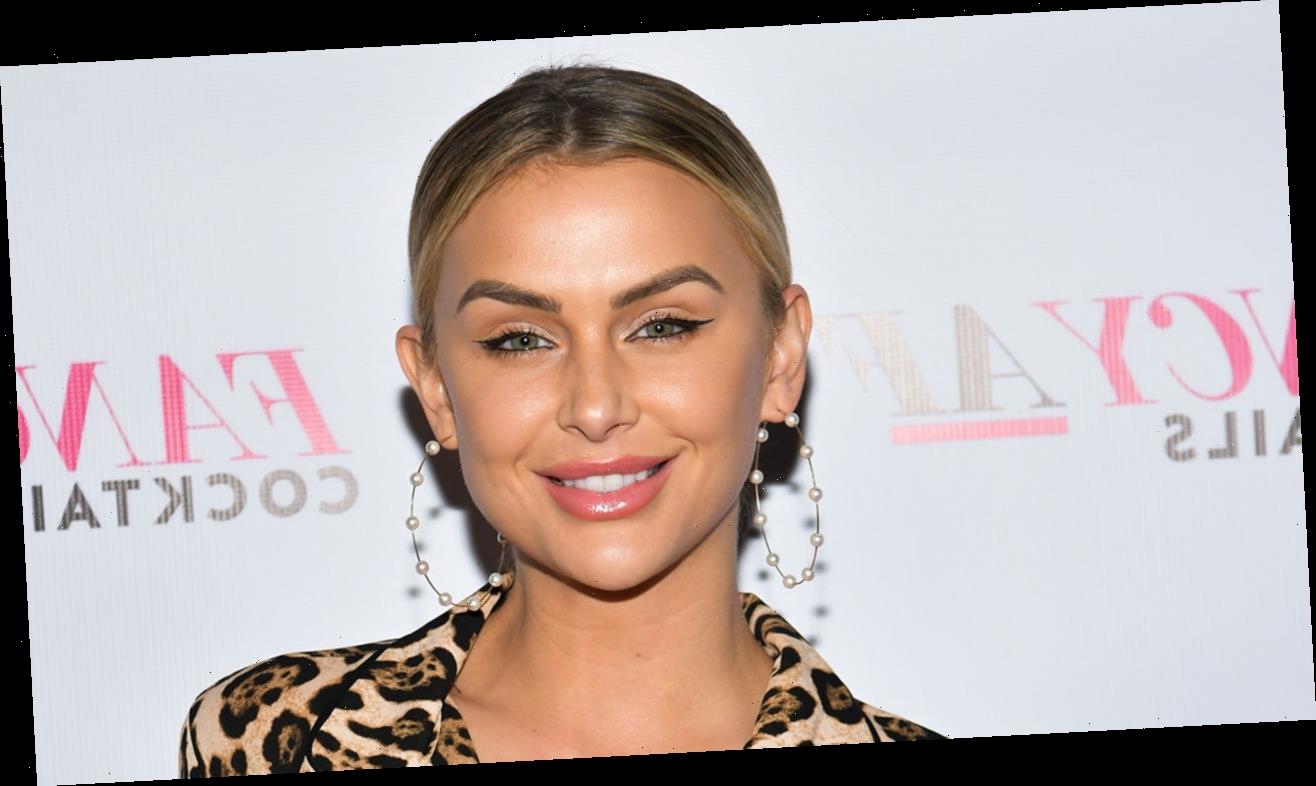 Lala Kent can now add "author" to her resume.

The Vanderpump Rules star is set to release her first memoir, titled Give Them Lala, PEOPLE can exclusively announce.

The memoir, which will be a collection of "humorous and brutally honest" essays, follows Kent from her Utah upbringing to her days making it as a reality star and actress in Hollywood. The book will explore the different lessons she learned along the way that helped her in her intimate journey to discovering her true self.

Kent tells PEOPLE she wanted to write the book to help inspire other women to embrace their true selves without feeling guilty.

"I've learned the importance of sharing the most vulnerable parts of myself with the people I love," Kent says. "Give Them Lala acts as a reminder for me to never play a role and to always be the realest version of me."

Kent, who is expecting her first child with fiancé Randall Emmett, will also open up about how getting sober saved her life and relationship. The reality star has been open about her struggles with alcohol in the past, admitting that her drinking spiraled out of control after her father Kent Burningham's death in April 2018.

"My world completely shattered in front of me," Kent said at a BravoCon panel in 2019. "I went back to filming two and a half weeks later. I went to bed with a bottle next to me and woke up with a bottle of warm champagne to chug next to me. It was my medicine."

Kent said it took getting sober to fully "process" the loss.

"When I decided I never wanted to live that way again, and I wanted to get sober, I got to process the death of my dad in the most beautiful way ever," she said. "Yes, it was hard to do it on camera, but it was also amazing. [Fans] would reach out to me about [my] sobriety or about how [I] grieved. So the fact that I had that platform, I think, was truly a gift."