While press and film fans pore over selections for Sundance 2019, no group dissects titles as diligently as acquisitions executives for distributors, cable and broadcast networks, and streaming services. Most entries do not yet have deals for release or play, and every one — no matter how obscure — is scoured for potential.

Last year, one of the seemingly less-likely offerings was a NEXT selection, “Search.” The feature debut of Aneesh Chaganty, it starred John Cho and Debra Messing. Chaganty wasn’t entirely unknown; he directed a Google Glass spec that led to him working for the search giant. Its producers included Timur Bekmambetov (“Hardcore Henry”). However, the film also took place entirely on computer screens, which could suggest a noble experiment more than a potential hit. Instead, its success transformed the NEXT section.

Sony bought the film for its Screen Gems label, changed its title to “Searching,” and gave it a late-summer release. Starting at nine screens and expanding to just over 1,200, it made $26 million domestic and $44 million overseas. With a worldwide gross of $70 million, that’s more than triple the theatrical results for the next best-performing sale at Sundance. (That would be Focus Features’ “Won’t You Be My Neighbor” at $22 million, all domestic. The top box office title of Sundance 2018 is “Hereditary,” but that was an A24 production.)

The success of “Searching” provides an important note for anyone attending the festival: Hot tickets don’t always yield the best movies. Look no further than last year’s competition title “Assassination Nation,” which Neon bought for a reported $10 million. It grossed only $2 million, marketing not included.

Here are some major elements that helped propel “Searching” to become a sensation.

“Searching” Had Genre on Its Side

With a 71 score on Metacritic, “Searching” was on par or better compared to other Sundance titles released, including U.S. Dramatic Competition (the glamour category of narrative features; documentaries tend to rank higher). But it also was a genre film with its core story of a father searching for his teenage daughter. Telling its narrative through multiple kinds of social media, used by the father to hunt for his child, gave it a mainstream, contemporary appeal.

“Unfriended,” a Blumhouse Prods. release in 2015, used a similar approach and grossed $32 million domestic with no stars and a first-time director after its SXSW premiere. However, “Searching” added other elements and points of view, building on the rapid advances in social media. (It also won the annual Alfred P. Sloan prize at Sundance for best use of science and technology in a film). 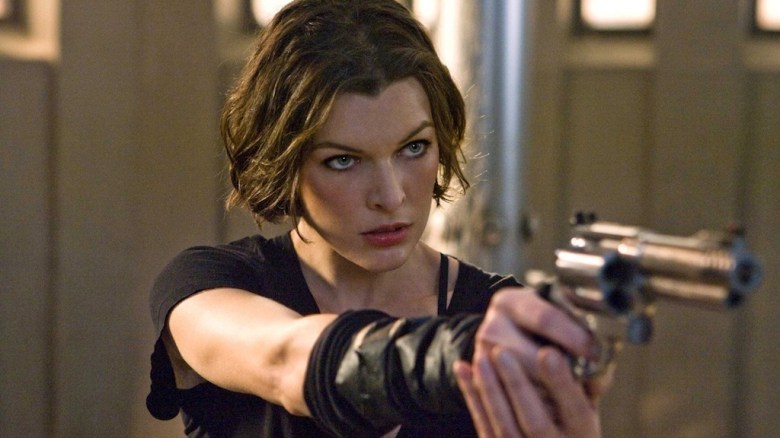 Screen Gems Gave the Film the Handling It Needed

Studios usually avoid Sundance acquisitions because most of the films don’t fit their wide-release formulas. Screen Gems often releases lower-budget films, sometimes in fewer than 2,500 theaters. These include  the “Resident Evil” and “Underworld” franchises, as well as African-American oriented films like “Proud Mary” and “Think Like a Man.”

However, “Searching” wasn’t handled like a typical Screen Gems film: It opened in nine theaters. (By contrast, producer A24 opened another Sundance genre film, “Hereditary,” on almost 3,000 screens. It ultimately grossed about $80 million worldwide.)

The decision to go narrow proved wise: It averaged $43,000 per theater. “Searching” expanded on Labor Day to $6 million, which made it the best new wide release. That was followed by a drop of only 24 percent the next weekend, when grosses normally collapse. Clearly, it had good word of mouth; the following weekends saw modest drops of 30 percent.

All this, on a film acquired for a reported $5 million, and a marketing expense substantially below the $30 million or more spent on a typical wide release.

By contrast, a few weeks earlier Screen Gems released horror film “Slender Man.” It had a budget of $10 million, double “Searching.” It went wide, meaning a more expensive marketing cost. And it added far less overseas — $21 million — overseas along with its $30 million domestic haul. When all revenues are in, it likely shows a profit. But not as much as “Searching.” 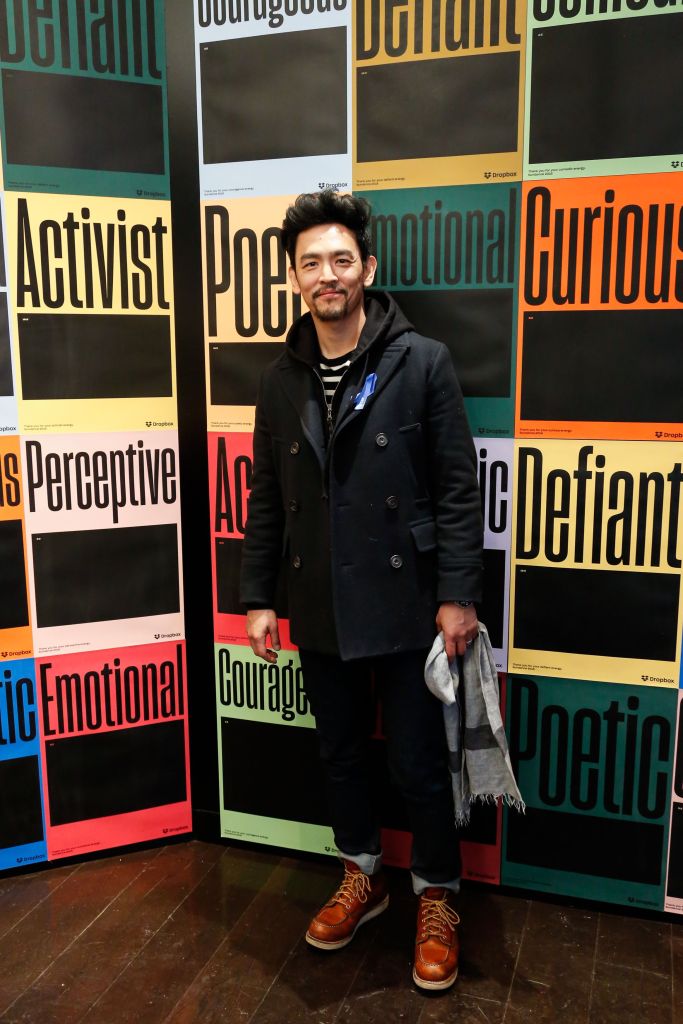 Its star, John Cho, had a track record that included “Harold and Kumar Go to White Castle,” “Star Trek” and last year’s critically acclaimed “Columbus.” He also proved key overseas: Of its $44 million foreign take so far, half came from its South Korean release. Based on population, that’s the equivalent of $125 million in the U.S. While Cho is popular in South Korea, it’s like most foreign countries: American films that work tend to be familiar, franchise, either special effects or action movies. Not smaller-scale titles like this.

Of the other three territories to gross over $1 million, three — Indonesia, Japan, and Hong Kong — are Asian. And that’s with China still to open in a few weeks (a coup for Sony, given the country’s restrictive policies).

Beyond Cho’s appeal, younger audiences may be attracted to social media-based stories. Did Screen Gems clock that? Sony has arguably the best international division of any of the U.S. studios, particularly in terms of giving individual titles special handling. That likely meant “Searching” was already on its radar, and a film their team aggressively pursued from the start with a game plan on how to maximize it.

Sign Up: Stay on top of the latest breaking film and TV news! Sign up for our Email Newsletters here.