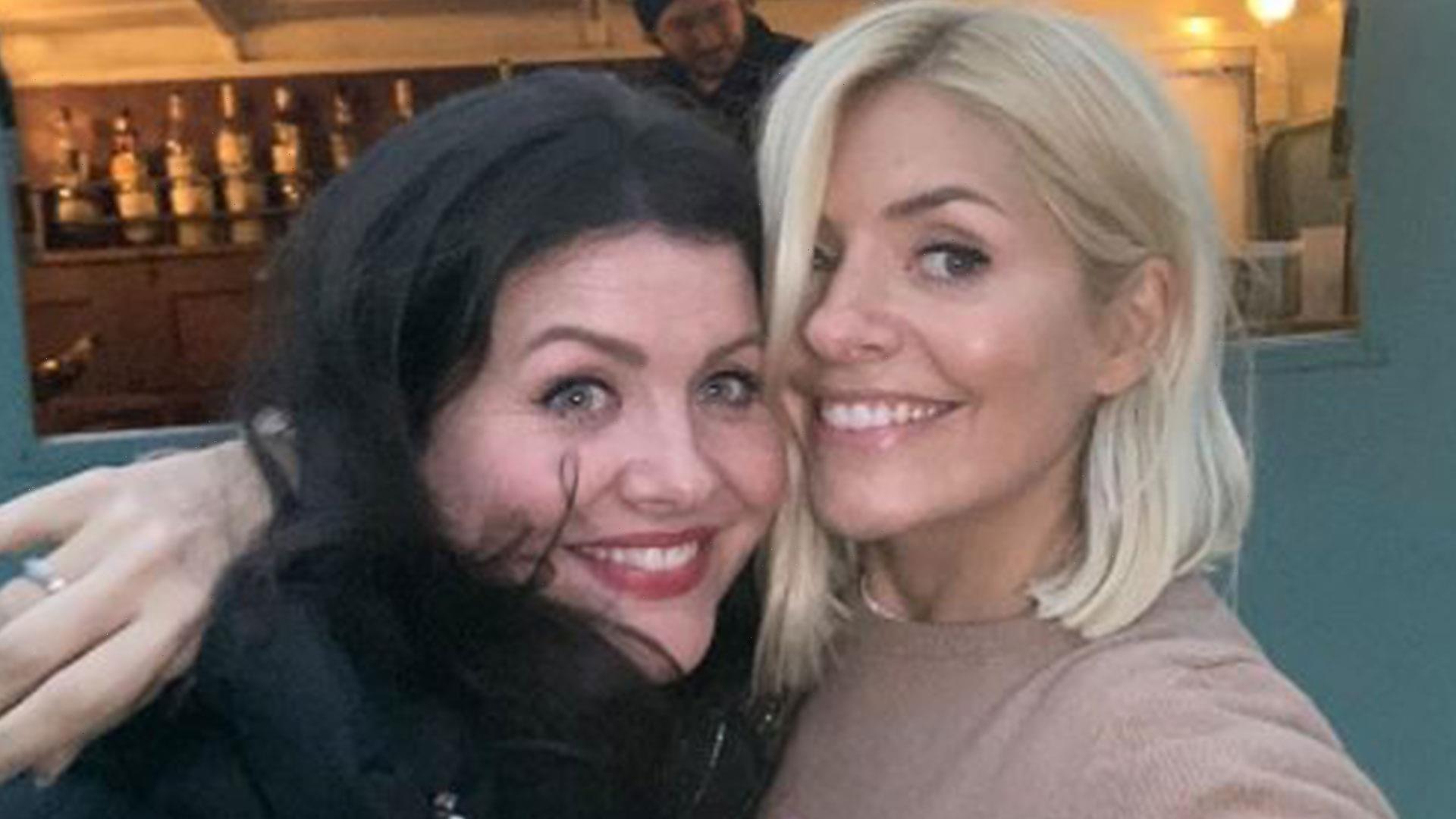 SIBLING rivalries can be tough, but when one of you is a famous actor or musician, it must truly be a nightmare.

Nonetheless, over the years some of the family of top stars seem to have it figured out – like Holly Willoughby and her sister, Kelly. 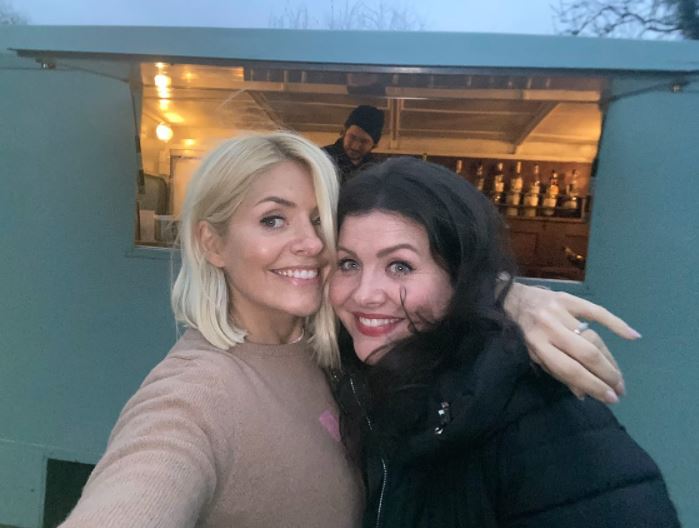 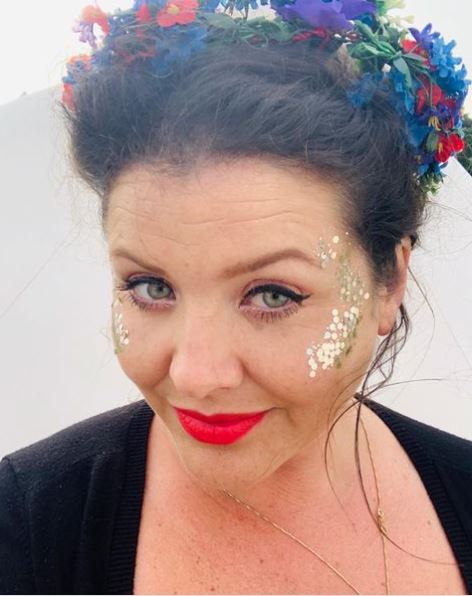 Kelly is the managing director of Holly's Gwyenth Paltrow-esque spiritual business Wylde Moon, and the This Morning host, 41, gave her a shout-out on Saturday to celebrate her 43rd birthday.

Fans were quick to point out how similar the ladies look to each other, but they're not the only ones.

Here, we take a look at a host of famous faces with their lesser-known siblings… so can you see the resemblance? 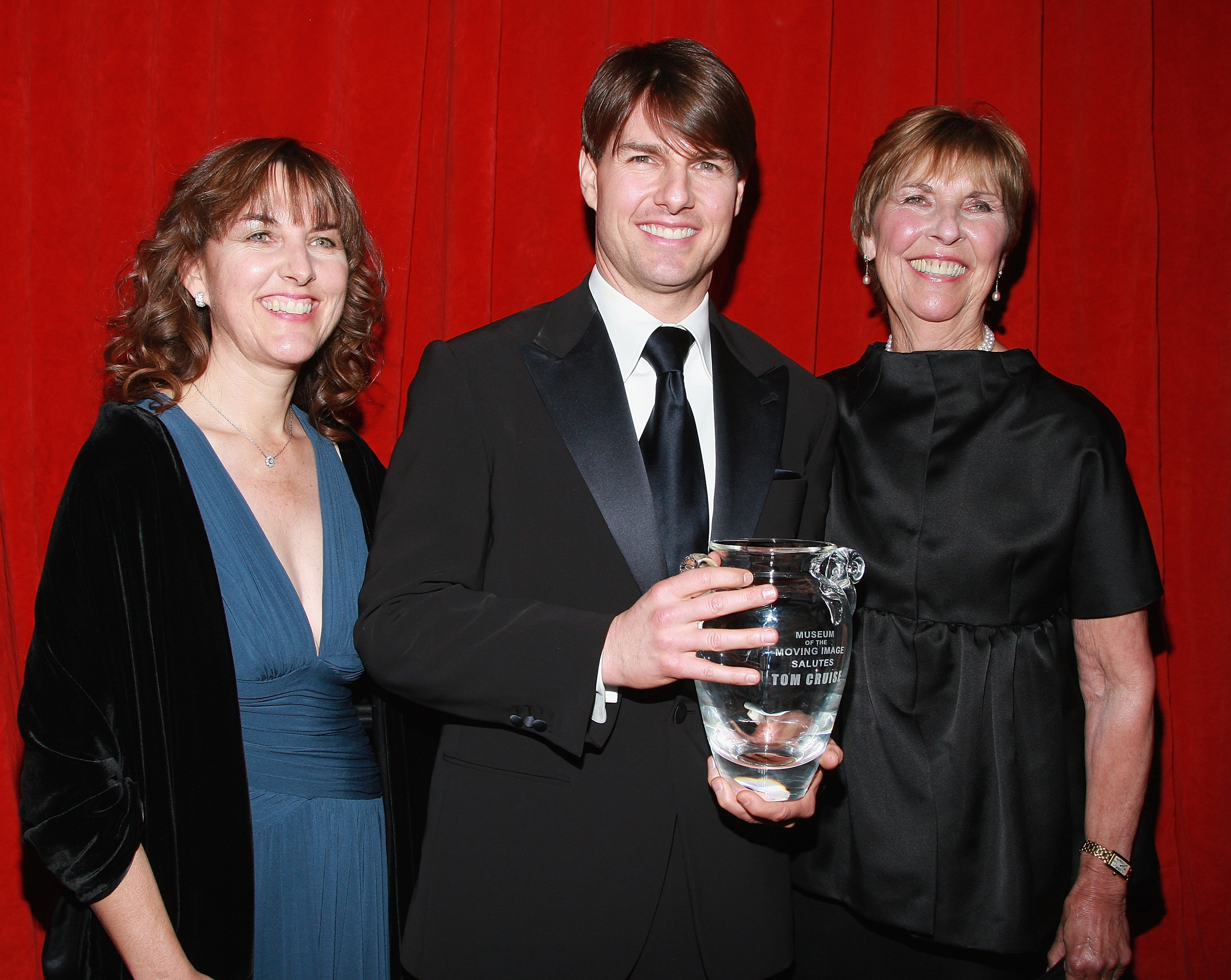 Actor Tom, 59, grew up surrounded by three sisters who all look incredibly similar to him. 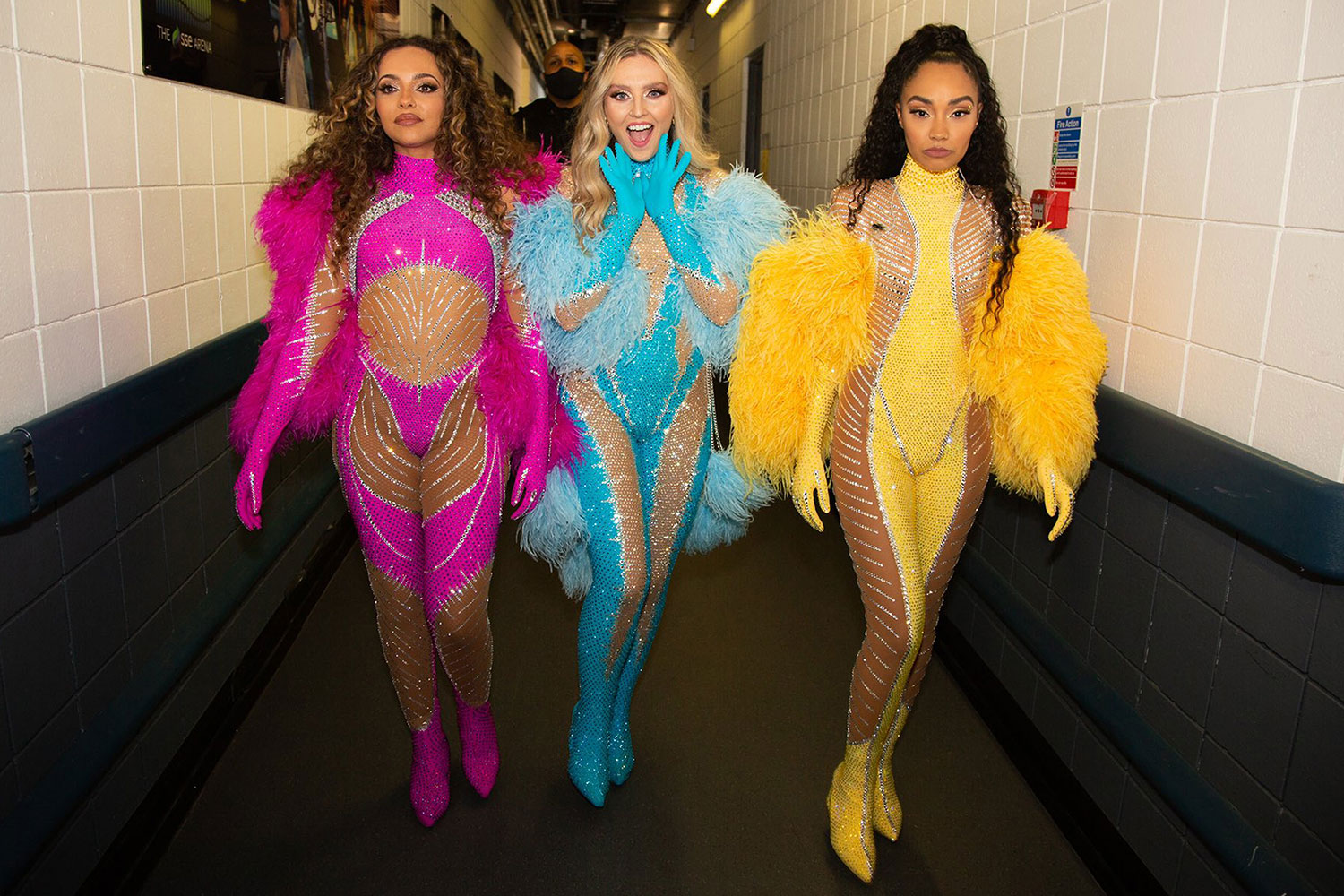 He has remained close with the family during his rise to stardom and even has older sister Lee Ann De Vette, 62, as part of his entourage.

Like her brother, she is a member of the controversial Scientology religion and acted as his before his marriage to Katie Holme.

During Lee Ann's shorter than two-year tenure as Tom's publicist, the actor was barely out of the headlines. Since 2005, she has primarily handled his charitable work.

He also has sisters Cass Mapother and Marian Mapother. 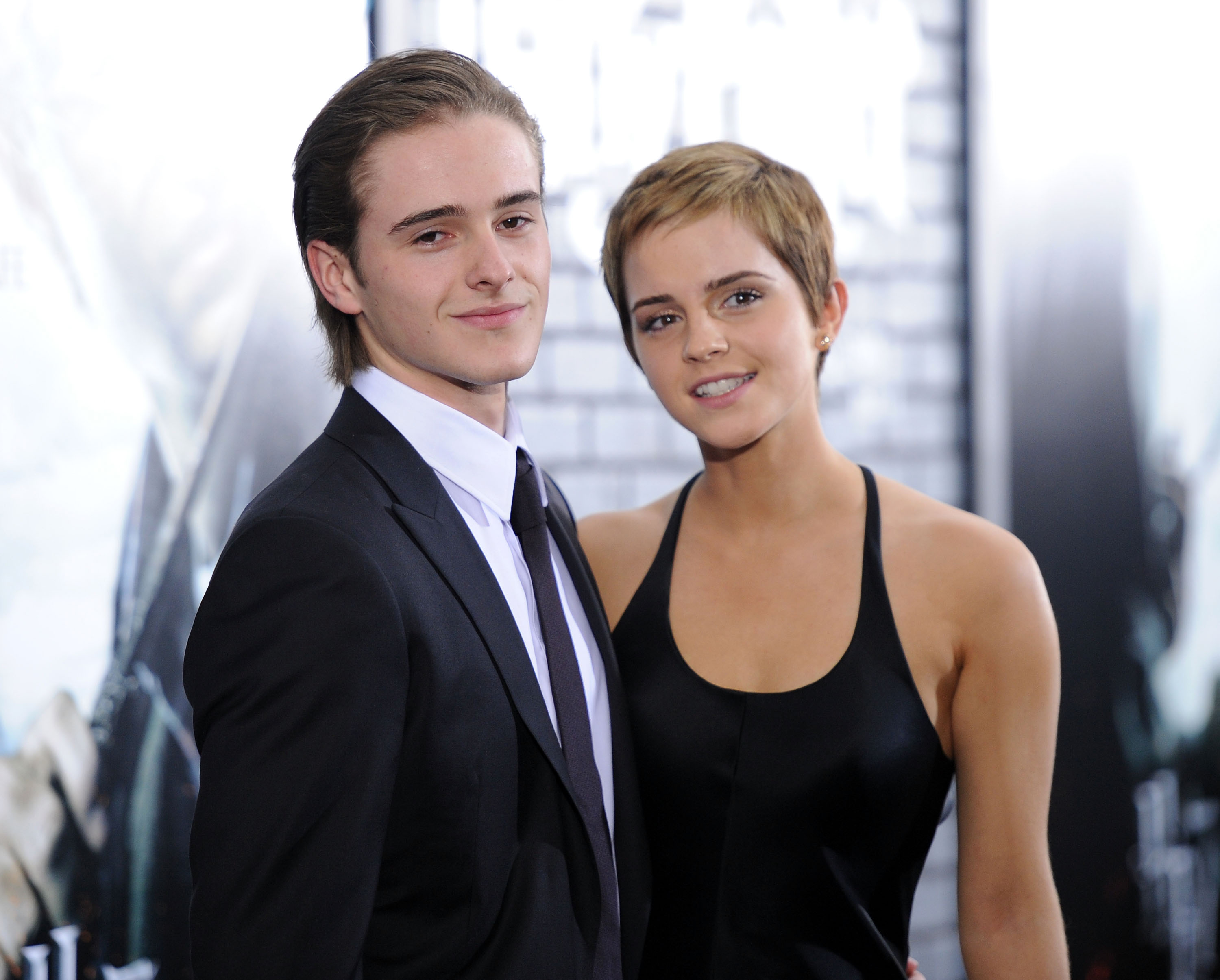 Emma is one of the most famous British actresses around, but her brother may also look familiar thanks to his work as a model.

Ex-Emmerdale actor Adam Thomas signs up for this year's Strictly 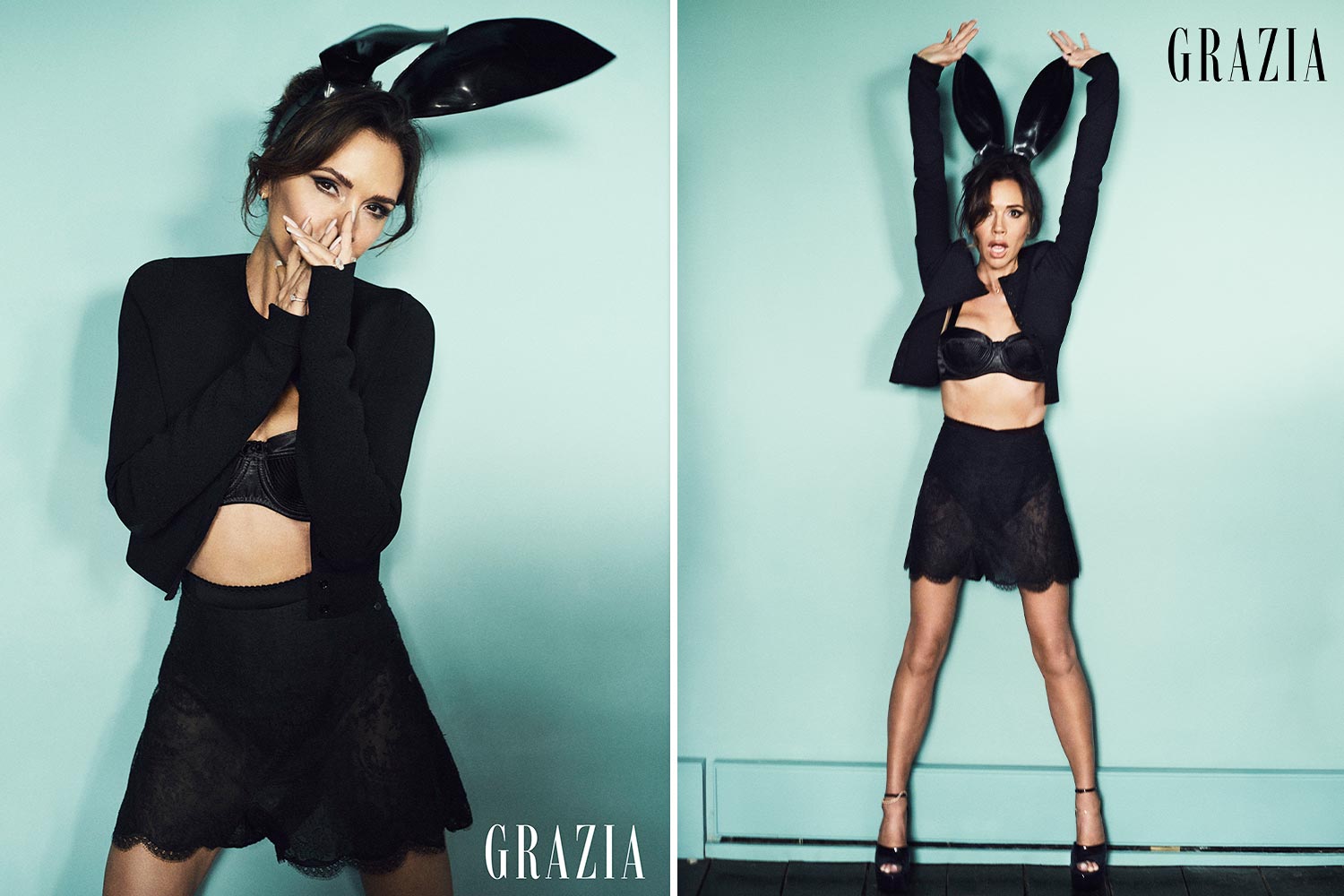 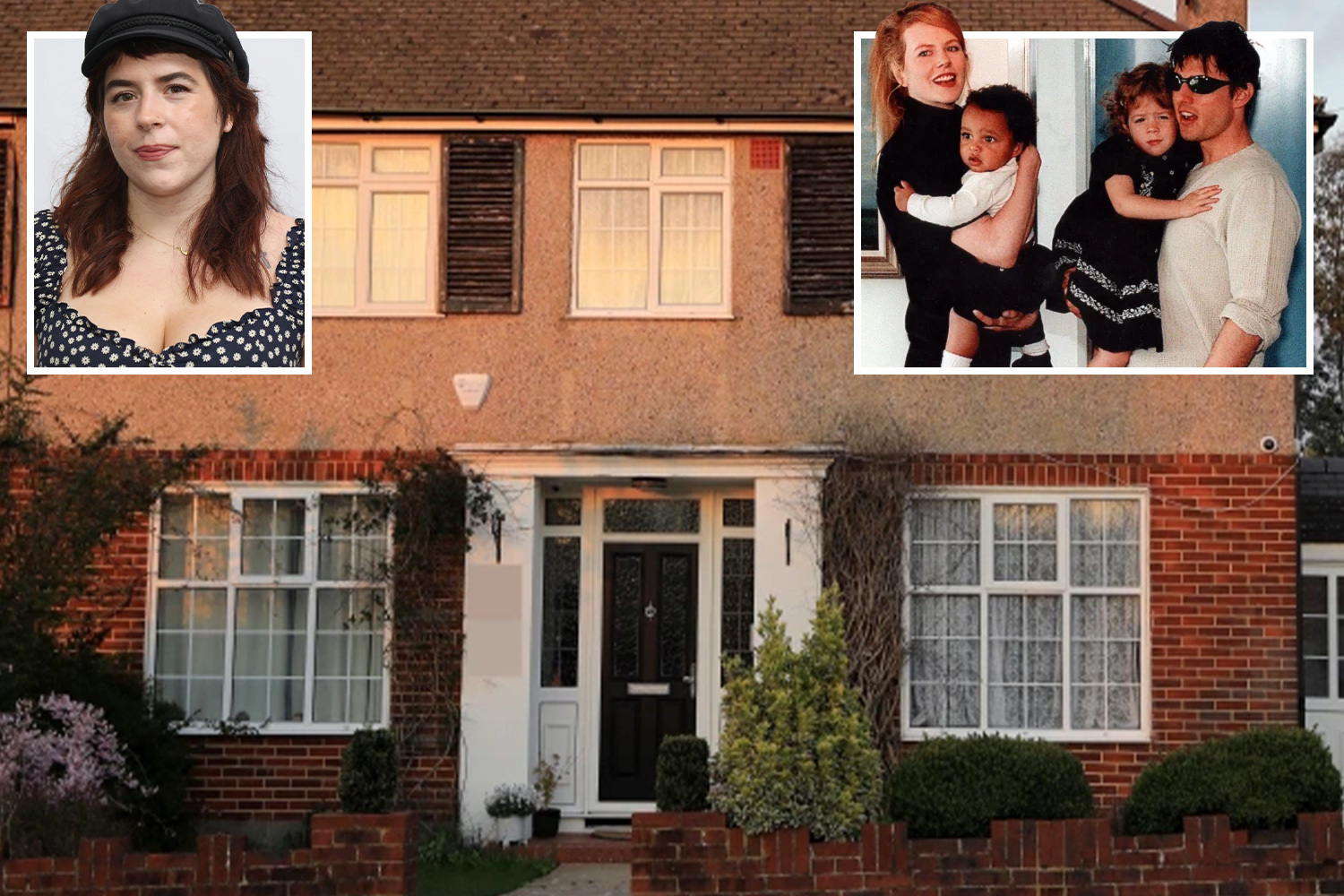 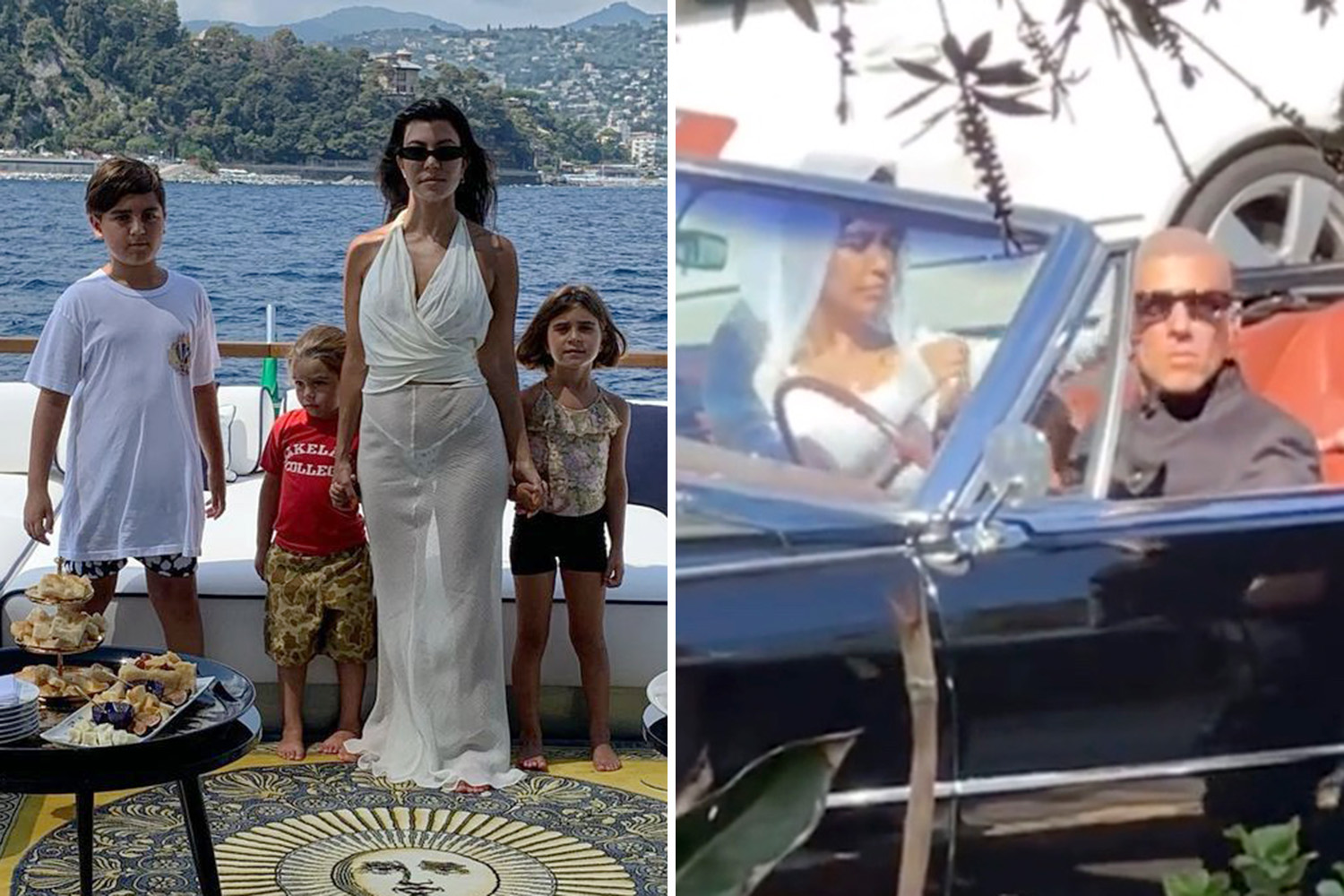 The Harry Potter star, 32, has appeared alongside her sibling in aBurberry campaign and the pair look almost identical.

Alex had a cameo in the first film as a student, but after the fashion campaign in 2010 with his sister, he stepped away from the pubic eye.

It's thought he got a degree at the University of Bristol. 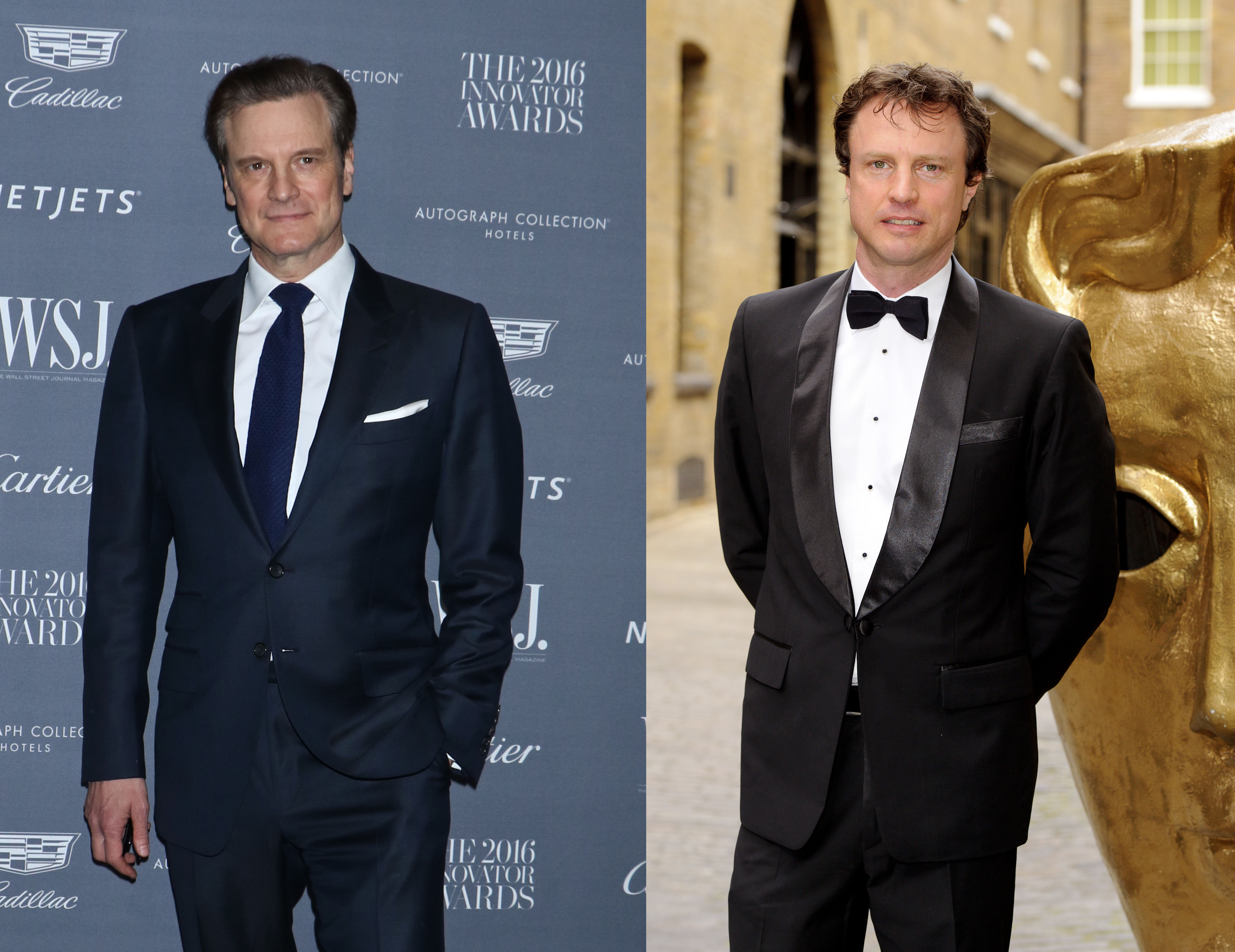 Having a heartthrob star as a brother must be a little grating, but Jonathan Firth seems to take it all in his stride.

The younger sibling, 54, is also an actor like Colin. However, he sticks to the small screen and has appeared in Middlemarch, Far from the Madding Crowd, and Victoria & Albert.

While the pair look incredibly similar, Jonathan doesn't seem to want to follow in his brother's footsteps as a romantic lead.

And Colin isn't his only connection to fame – he once shared a flat with Rufus Sewell. 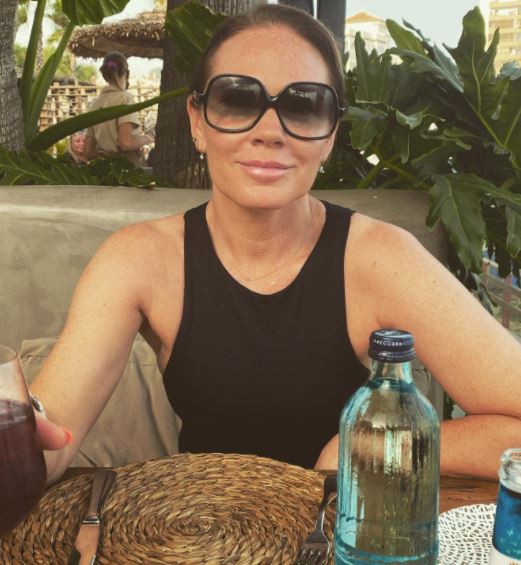 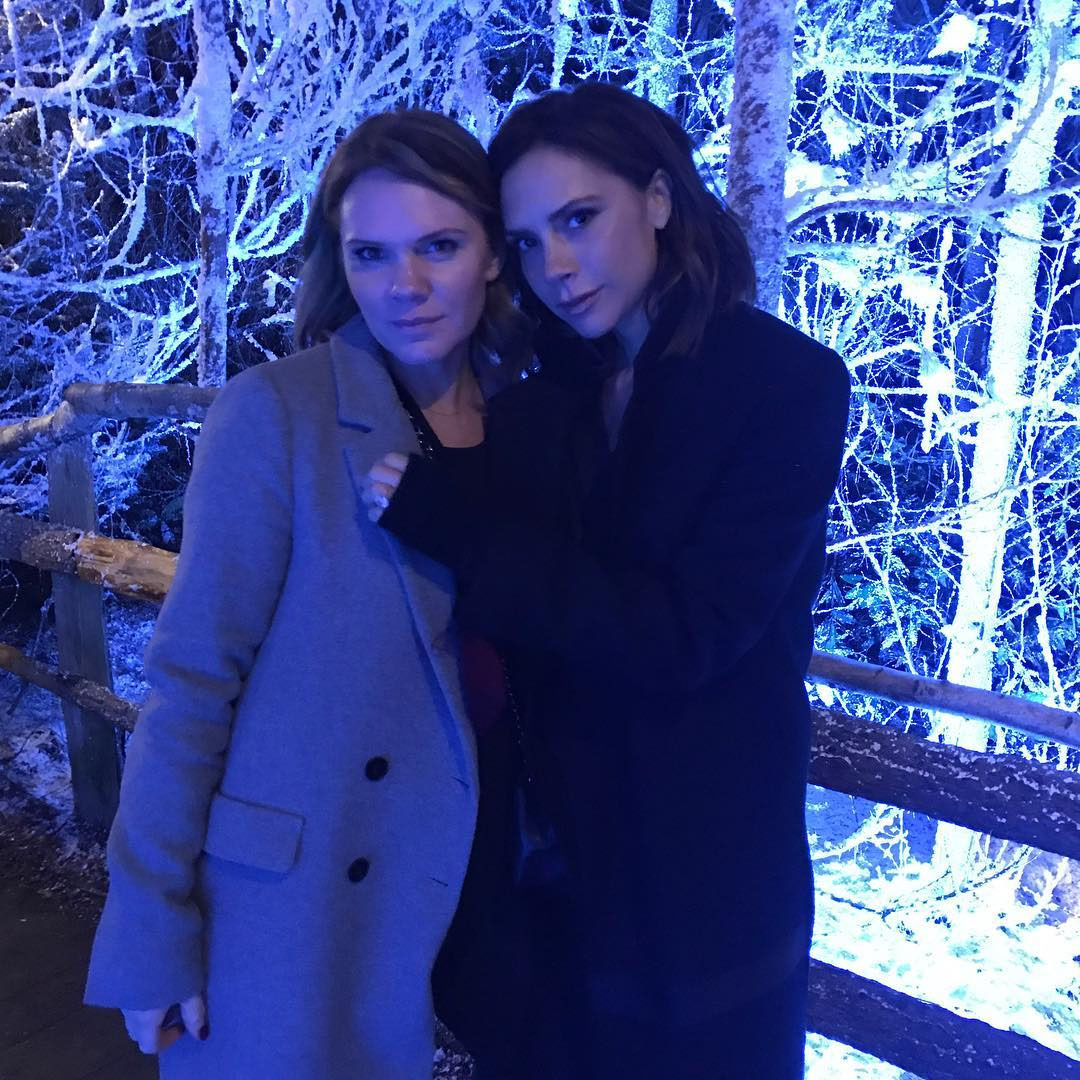 As one half of the UK's most famous couple, it's easy to forget that Victoria has a family outside of David and their brood.

Her sister Louise, 39, is the spitting image of Posh Spice, 47, but has opted to stay out of the limelight.

The younger sibling has been married twice and has four children, who occasionally feature in Victoria's photos.

She spent the pandemic as a supervisor at a Covid testing centre.

Louise is thrilled at her sister's decision to spend more time in the UK. She told Now Magazine: "I like having her living nearer to me now. It's great having our families together – it's good.

"We're both just working mums, providing for our families." 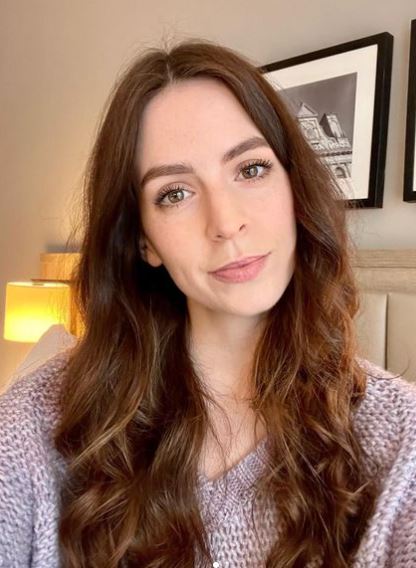 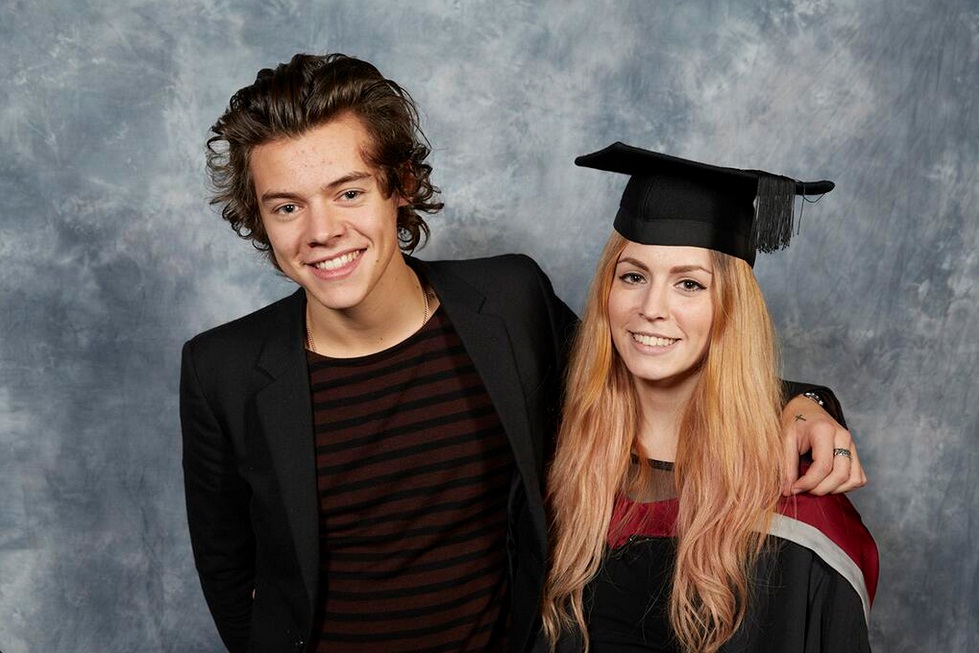 Singer Harry has at least two women on the planet not lusting after him – his mum and sister Gemma, 31.

The former One Direction member, 28, often takes his older sibling to events with him and the pair are believed to be close.

She is a freelance writer, hosts a podcast called Good Influences and has a sunglasses brand.

Unlike many other famous siblings, Gemma is very active on her social media and boasts 8.3million followers on Instagram.

She did a Vogue magazine shoot with Harry last year, which has only served to up her profile.

They posed together for a family-style portrait to go alongside his interview and the pictures of him in a dress. 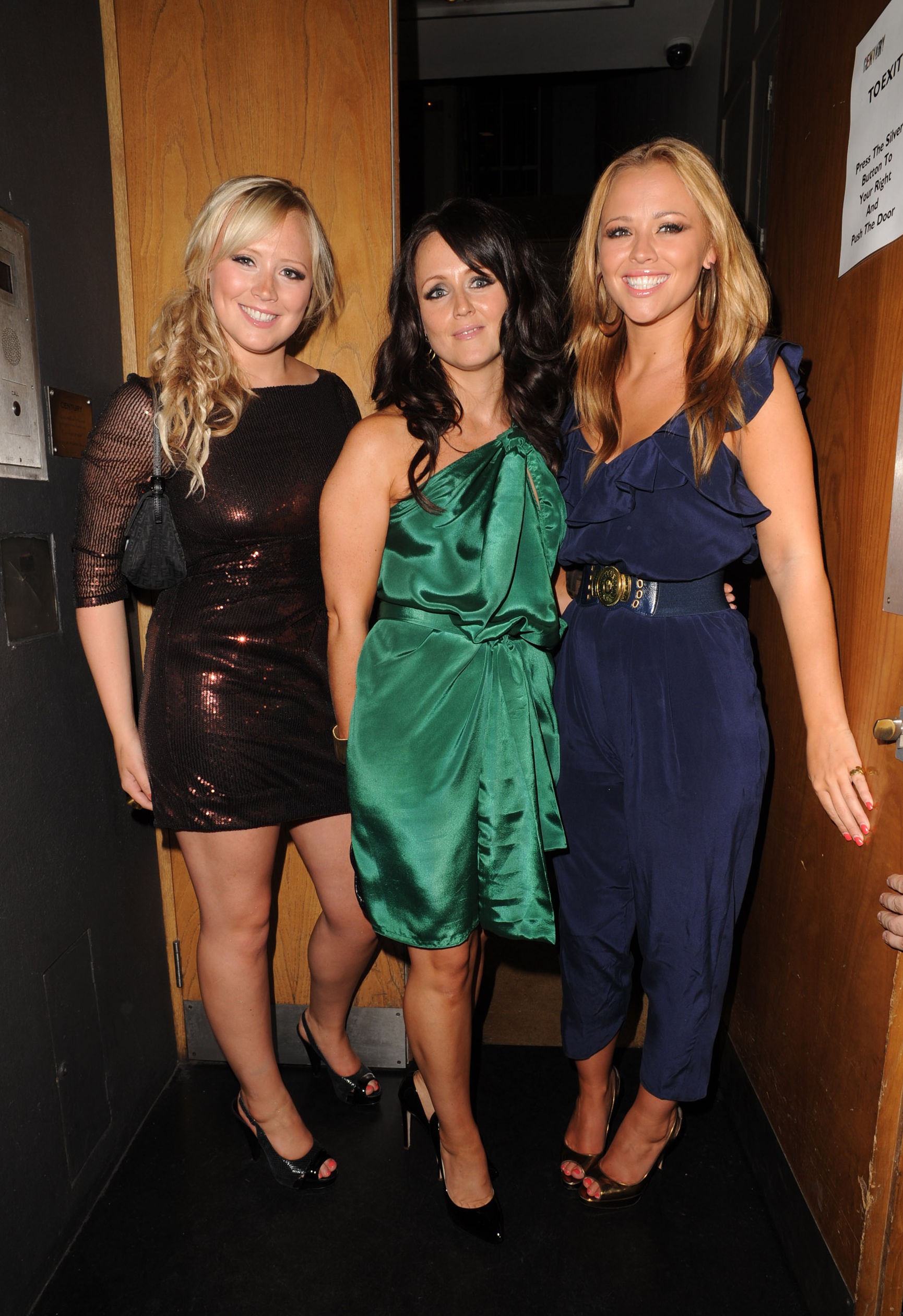 Kimberley might be the best known of the Walsh bunch but her sisters are fairly famous in their own right.

Amy Walsh is an Emmerdale regular as Tracey Metcalf, while Sally was on the same soap back in 1997 as troublemaker Lyn Hutchinson for three years.

In fact, Kimberley also has acting genes and before her singing success, she was almost cast as Maria Connor on Coronation Street.

Now Sally has stepped away from the limelight and is running her own drama school and Amy is expecting her first child. 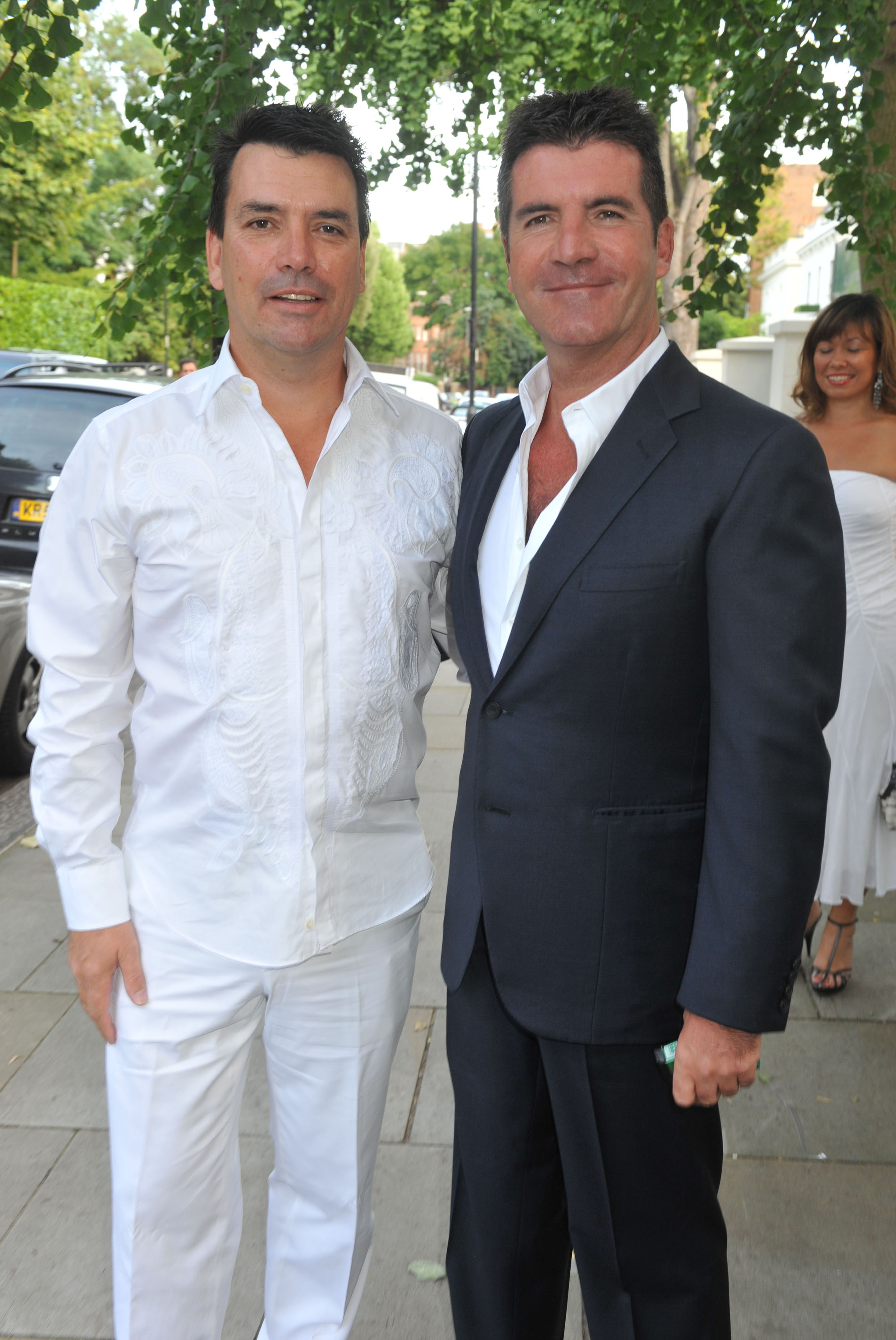 Simon used to be close with his younger brother Nicholas, who is a property developer, but the pair fell out badly two years ago.

It's not sure what sparked their rift, but until recently they weren't even on speaking terms.

Things are so bad that Nicholas won't be at Simon's upcoming wedding to Laura Silverman, despite the music mogul giving speeches at his brother's nuptials.

While he may not be as famous as his older brother, Nicholas is very wealthy in his own right as head of the Cowell Group. 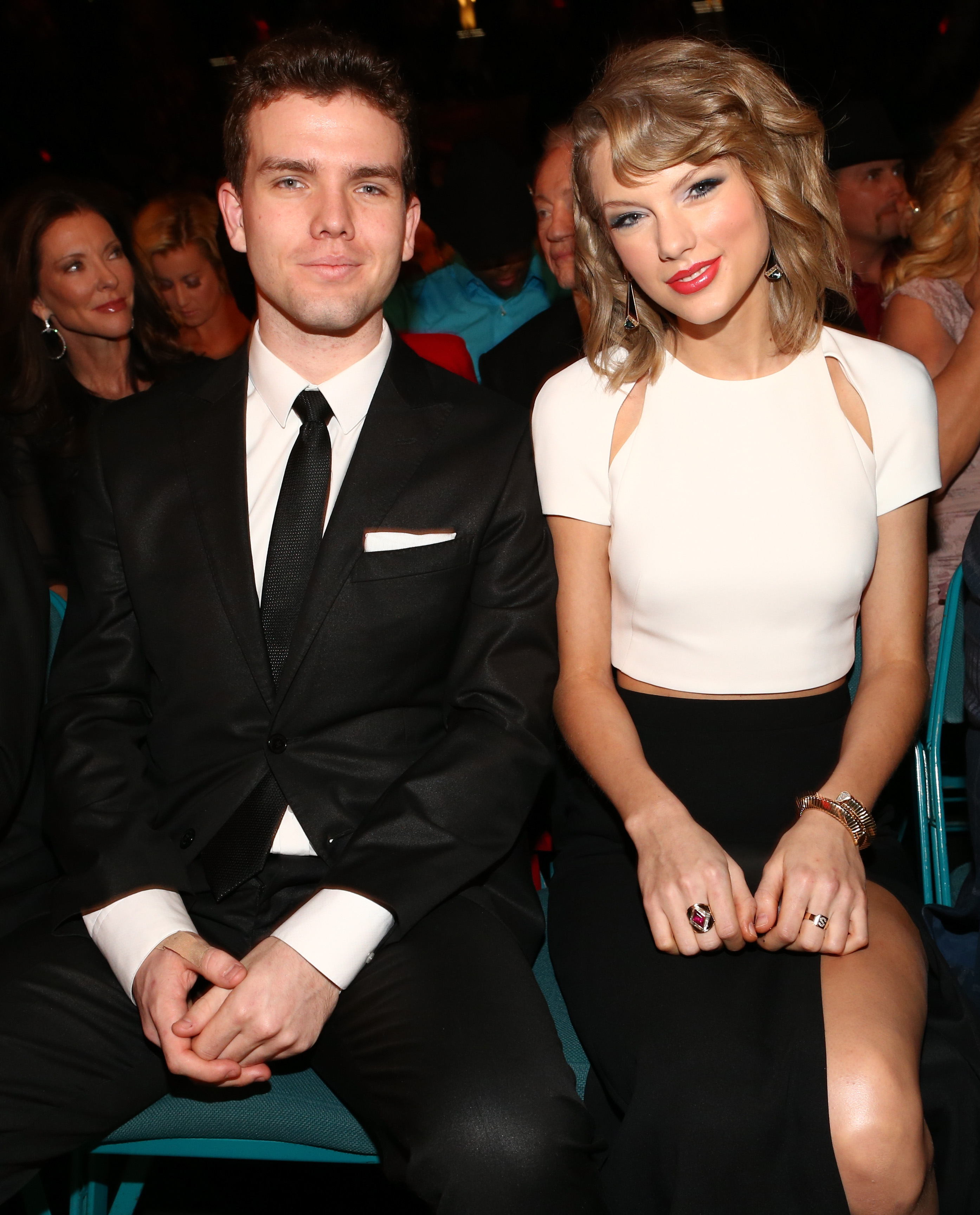 Taylor, 32, is yet another famous female with a rather unknown brother.

Austin, 30, is a jobbing actor who has featured in several of his sister's music videos and even produced one.

He appeared in the 2016 thriller I.T. alongside Pierce Brosnan, but hasn't been cast in anything since 2019.

He has a striking resemblance to his older sibling, which is sure to help him land more roles. 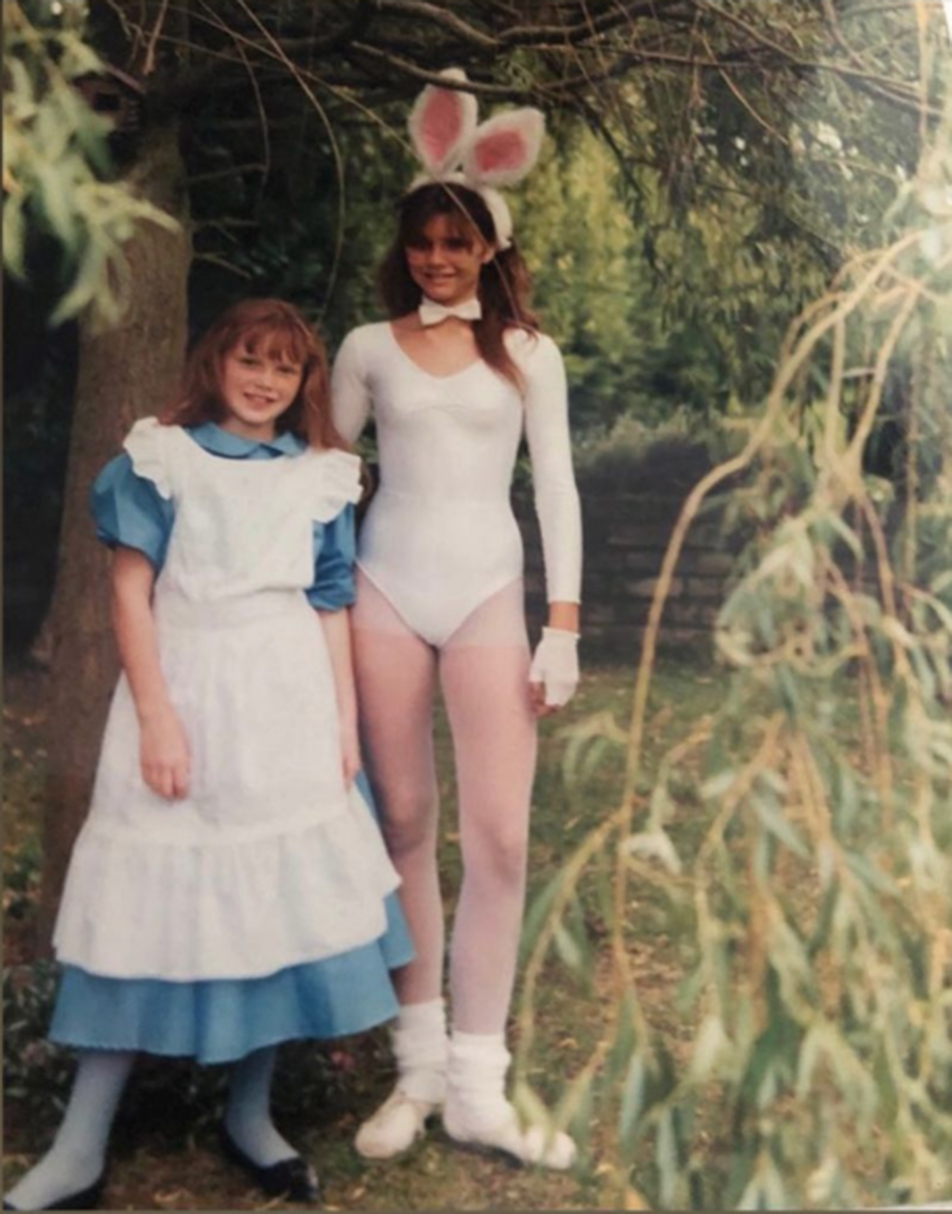