Universal Pictures has signed on to be the home for a biopic of iconic singer Madonna, who will direct her own story from a script she is writing with Oscar-winning Juno scribe Diablo Cody. Madonna will produce the film with Pascal Pictures’ Amy Pascal. Madonna will not act in the film, but she will lead a search for a young actress who will play her in the formative stages of a disruptor’s career that set the template for all the diva singing stars who’ve followed, from Beyonce to Lady Gaga.

The film will tell the story of Madonna’s growth into a chart topping juggernaut and style icon with the staying power to become the all-time bestselling female artist — 335 million records worldwide — and the highest grossing solo touring numbers ever. She has been on the cover of more than 4700 magazines through her career. She and Cody have been very open on social media about their progress on the film, and even the other day she suggested the film might be called Live To Tell, a song from the 1986 film At Close Range. 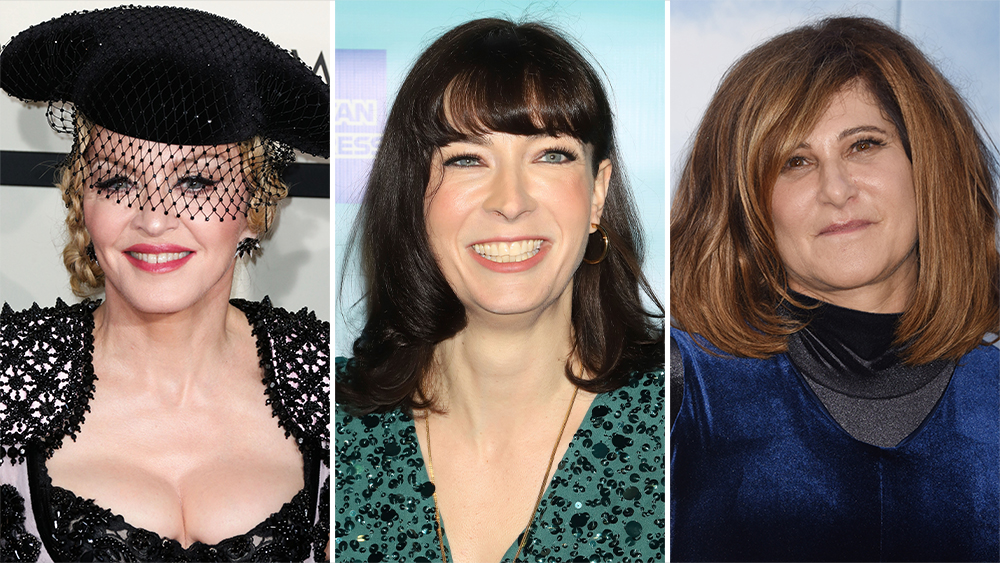 “I want to convey the incredible journey that life has taken me on as an artist, a musician, a dancer – a human being, trying to make her way in this world,” said Madonna in a statement. “The focus of this film will always be music. Music has kept me going and art has kept me alive. There are so many untold and inspiring stories and who better to tell it than me. It’s essential to share the roller coaster ride of my life with my voice and vision.”

It is hard to recall another big music biopic directed by its subject, though the surviving members of Queen had a lot of influence on the blockbuster Bohemian Rhapsody about the band and its late frontman Freddie Mercury, and Elton John was exec producer and his partner David Furnish a producer on Rocketman. Sara Zambreno and Guy Oseary will be exec producers on this, and the film’s ability to avail the vast catalogue of hit songs makes the potential here quite large on a global scale.

After leaving her Michigan home to move to New York to become a dancer, Madonna instead found her way as a solo singing artist. From the moment she began generating early hits like Like A Virgin, Borderline and Lucky Star, it was clear that Madonna was different from the rest. Her looks, dance moves and provocative persona were a perfect fit for MTV as that network hit stride. She soon found her way into movies, first glimpsed in Vision Quest, and then costarring in Desperately Seeking Susan, which introduced the smash song Into The Groove. She followed with turns in Evita, A League of their Own, Dick Tracy and others, and directed W.E., the 2011 drama that focused on the relationship between King Edward VIII and American divorcée Wallis Simpson that led him to abdicate. She directed the short films Filth & Wisdom, SecretProjectRevolution with Steven Klein, and she created/produced the docu I Am Because We Are, about the children of Malawi. She was inducted into the Rock and Roll Hall of Fame in 2008, and became a humanitarian in the area of AIDS awareness, LGBTQ rights, speaking out for gender equality, and supporting orphans and vulnerable children through her non-profit organization, Raising Malawi. She has let us behind the curtain a bit in the documentary Truth Or Dare, but she has quite a tale to tell.

The project was embraced by a couple of strong Hollywood female film industry vets, Universal Filmed Entertainment Group Chairman Donna Langley, along with Pascal, who spent 30 years at Sony Pictures, most of it as chairman before leaving to make a first look deal at Universal.

“Madonna is the ultimate icon, humanitarian, artist and rebel,” said Langley. “With her singular gift of creating art that is as accessible as it is boundary-pushing, she has shaped our culture in a way very few others have. It’s an incredible honor for everyone at Universal to work alongside her, Diablo, and Amy to bring audiences and dedicated fans around the world her unvarnished story for the first time.” 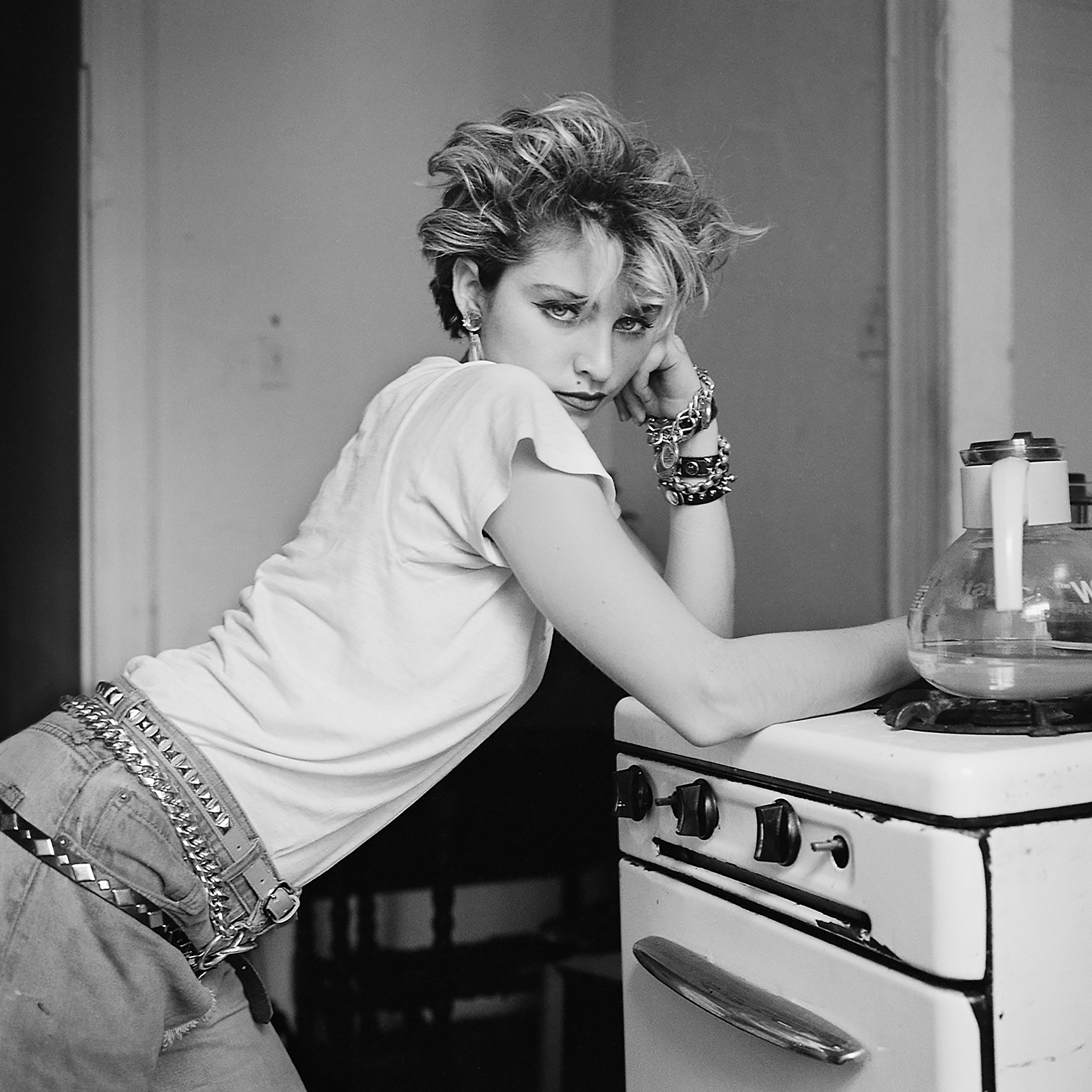 “This movie is an absolute labor of love for me,” said Pascal. “I have known Madonna since we made A League of Their Own together, and I can’t imagine anything more thrilling than collaborating with her and Diablo on bringing her true-life story to the big screen with Donna and our partners at Universal.”

Madonna is repped by CAA and Maverick, while Cody is WME, MXN Entertainment and McKuin Frankel.