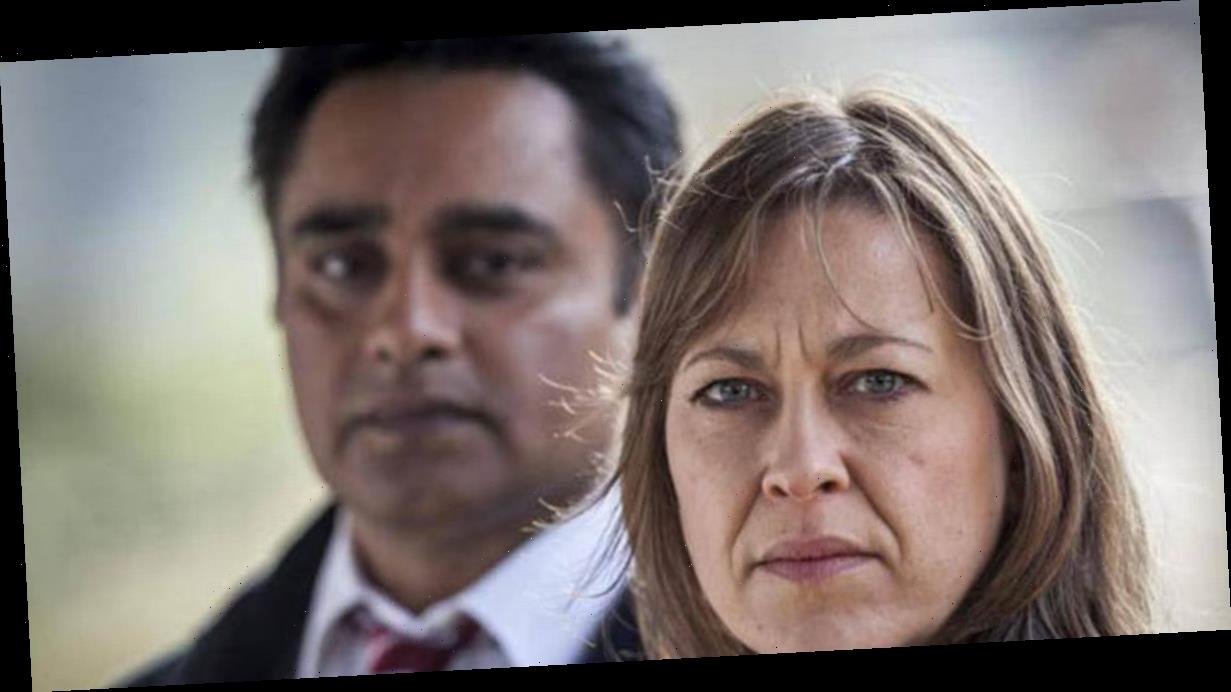 ITV have announced today that Nicola Walker – who is best known for playing Detective Cassie Stuart in Unforgotten – will be replaced by a brand new detective in series five.

Nicola stepped away from the show after the fourth series had finished, following explosive scenes in which her character was killed off in last night's episode.

Though the much-loved character has been axed, ITV has informed viewers that the show will still continue with Sanjeev Bhaskar returning as DI Sunny Khan.

In series five, Sanjeev will be playing his role as Sunny alongside a new partner.

ITV said in a statement today: “ITV would like to thank Nicola Walker for playing the brilliant role of Cassie Stuart in four series of Unforgotten which has become one of the best-loved and most critically acclaimed police dramas on TV.

“Nicola and writer Chris Lang decided that Cassie's story would come to an end last night, but that Unforgotten would continue, in series 5, with a new case, and a new 'Partner in Crime' for DI Sunny Khan.”

The broadcaster continued: “Nicola and writer Chris Lang decided that Cassie's story would come to an end last night, but that Unforgotten would continue, in series 5, with a new case, and a new 'Partner in Crime' for DI Sunny Khan.

"The audience for the launch episode stands at 9.5m viewers after 28 days, across all platforms and repeats, up from the overnight audience by a massive 4.4million viewers.”

After it burst onto our screens in 2015, Unforgotten has become one of ITV’s most popular crime dramas.

In last night’s episode, Sunny was struck with grief after the death of his colleague Cassie.

Many Unforgotten fans were unsure whether this series would be the end of the show due to Cassie’s death, however, they can now rest assured that the show will make a return.

In the penultimate episode, Cassie was involved in a tragic car accident, leaving Sunny to solve the death of Matthew Walsh independently.

As Sunny rushed to the hospital to inform Cassie that he had fortunately cracked the case, Sunny was saddened as he realised that Cassie was unable to recover from her injuries and regain brain activity.