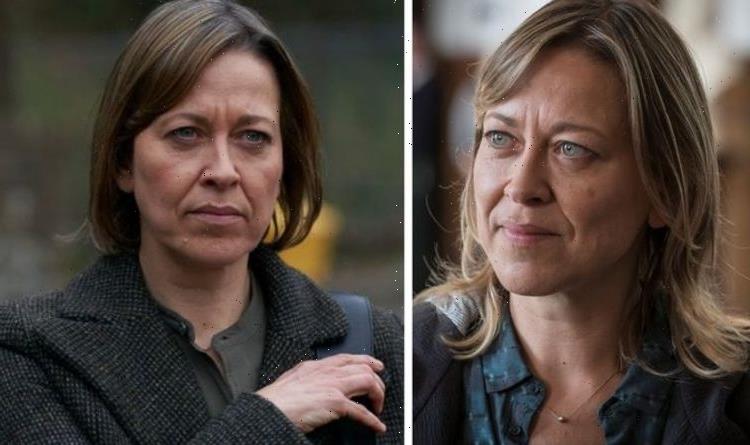 Nicola, 50, was the leading star of Unforgotten for four seasons, playing the formidable and beloved, DCI Stuart. Due to the popularity of the character, her death was even more gut-wrenching for viewers of the ITV drama on Twitter as they tried to get their heads around how the show could carry on without her. However, the creator of the hit crime series Chris Lang has unveiled some details about the deceased’s replacement for season five.

During the penultimate episode of the most recent outing, DCI Stuart was involved in a horrific car accident that cost the character her life.

DI Sunny Khan (Sanjeev Bhaskar) discovered his partner in crime had been killed when he arrived at the hospital to update her about a case.

This left him to wrap up the investigation on his own but in the future, he will be joined by another colleague.

Viewers won’t have been introduced to this character before, creator Chris has explained, as well as stating there will be another female lead.

The showrunner said: “I certainly have begun conceiving the character, yeah. I’m actually working at the moment.” 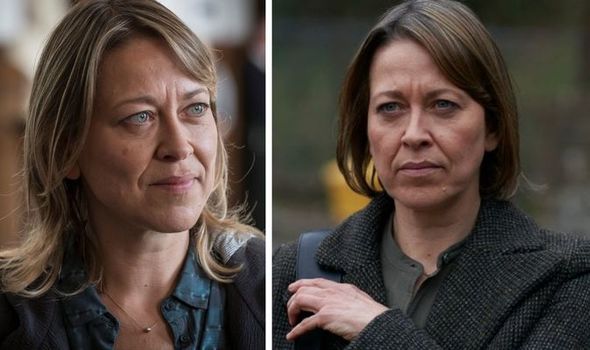 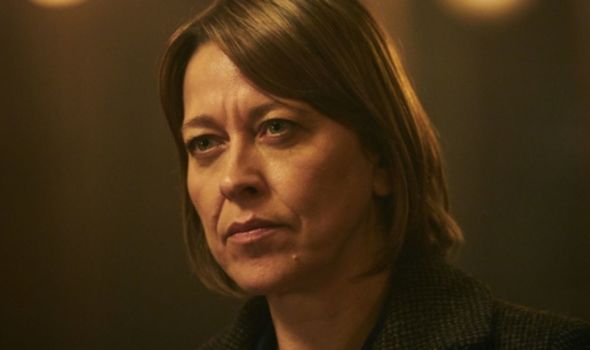 After explaining he knew Nicola was going to be replaced after season four, the creator added: “So I’ve kind of got a rough idea, obviously, who she is.”

Chris also detailed how the character is still evolving as the scripts for season five are being written, with no particular actor cast for the role yet.

He said the process to build the backstory for the allusive figure can take up to six months and even then, changes can still be made.

“But it will keep evolving until the day we deliver it because you still rewrite in the [series] edit,” he told RadioTimes.com. 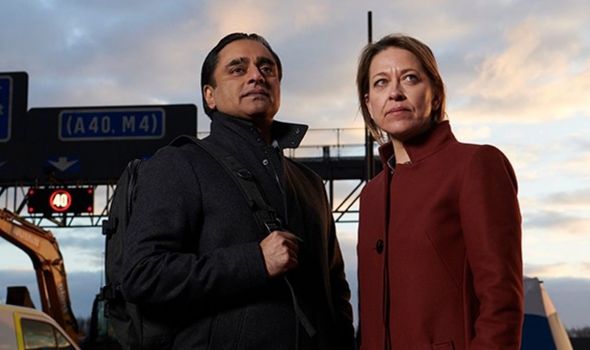 It will keep evolving

Following Nicola’s exit from the show after six years in the role of DCI Stuart, ITV penned a tribute of thanks to the star.

In a statement, it said: “ITV would like to thank Nicola Walker for playing the brilliant role of Cassie Stuart in four series of Unforgotten, which has become one of the best-loved and most critically acclaimed police dramas on TV.

“Nicola and writer Chris Lang decided that Cassie’s story would come to an end last night, but that Unforgotten would continue, in series five, with a new case, and a new ‘Partner in Crime’ for DI Sunny Khan.”

The beloved character’s death also fetched in some incredible figures for the show, with an average of 7.7 million fans tuning in to watch episodes one to five. 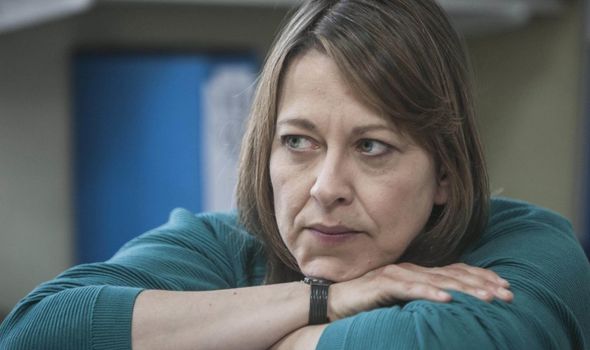 he actor who plays DI Khan, Sanjeev, 57, paid tribute to his former co-star by taking to Twitter shortly after her exit was announced.

He wrote in gratitude to the viewers: “Thank you all for carrying us through series 4 of @UnforgottenTV.

“The last of this series #sunnysbackpack was unbeknownst to me, packed by #NicolaWalker – with a note she wrote, when I opened it on set. I cracked.”

Accompanying the post was a picture of the note, which read: “Dear Sunny, I love you, you know. It’s worth saying sometimes. Cassie x.”

Taking to Twitter, fans are eager to see the show back on screens for season five and to find out who is replacing Nicola.

One fan wrote on the social media platform: “Fabulous series. Deeply sad ending of course. But the writing and acting was as usual first class. Hope to see you back soon.”

Another posted: “It’s going to take some time to come to terms with this. How can this be allowed to happen? I love this series. Can we have a Bobby Ewing-style reprisal? Please.”

Whilst a third commented: “Just completed all four series back to back- what a beautifully acted and scripted masterpiece – thank you @NicolaWalkerHQ and @TVSanjeev #sobbing #unforgotten.”

Unforgotten seasons 1-4 are available to stream on ITVHub.