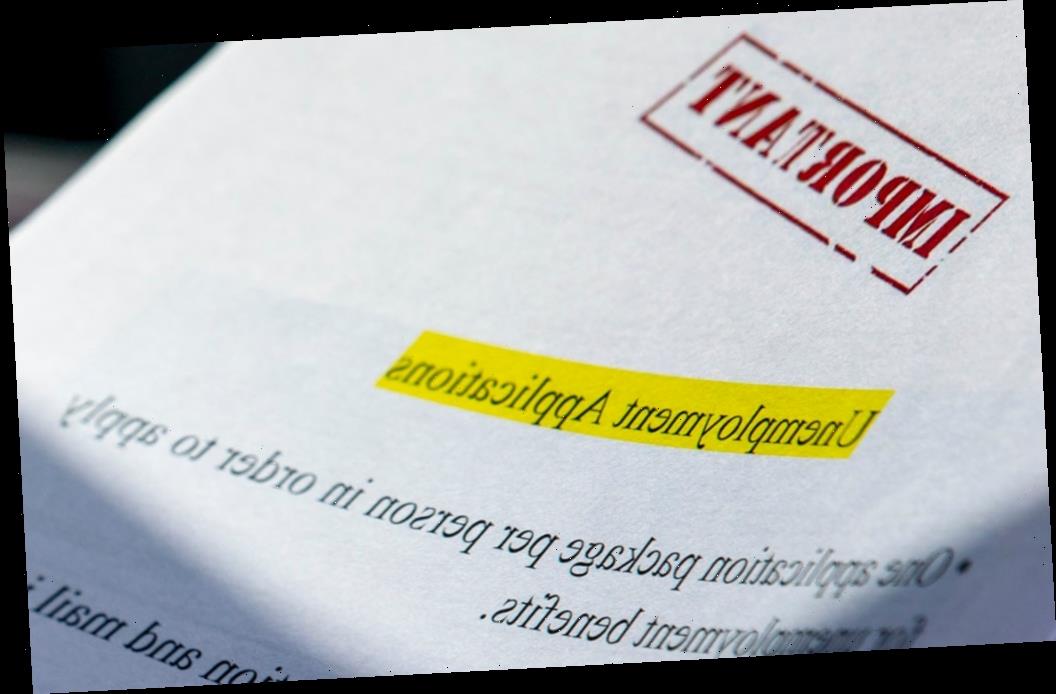 The stimulus bill passed by the House of Representatives early on Saturday should be signed by President Joe Biden before the March 14 end of current federal benefits, according to reports.

The new Covid-19 relief bill passed by the House contains relief in the form of extended unemployment benefits for more than five months, giving recipients an extra $400 a week through Aug. 29.

The relief bill now moves to the Senate, where a provision to strike the $15 federal minimum wage provision faces steep opposition from Republican lawmakers. Democrats can still pass the bill with a simple majority using a budget rule called reconciliation.

There’s good news for self-employed, gig workers and others who don’t qualify for state-level assistance. They will be eligible for extra weeks of state benefits to the long-term unemployed under the bill’s provision for Pandemic Emergency Unemployment Compensation The bill would offer PUA recipients a maximum 74 weeks of benefits, up from 50.

The bill also provides an extra $100 a week for certain self-employed workers. Workers are eligible for this if they make at least $5,000 in net self-employment income and aren’t receiving benefits through the Pandemic Unemployment Assistance program.

The amount would be reduced and could potentially be zero for Americans with higher AGIs.