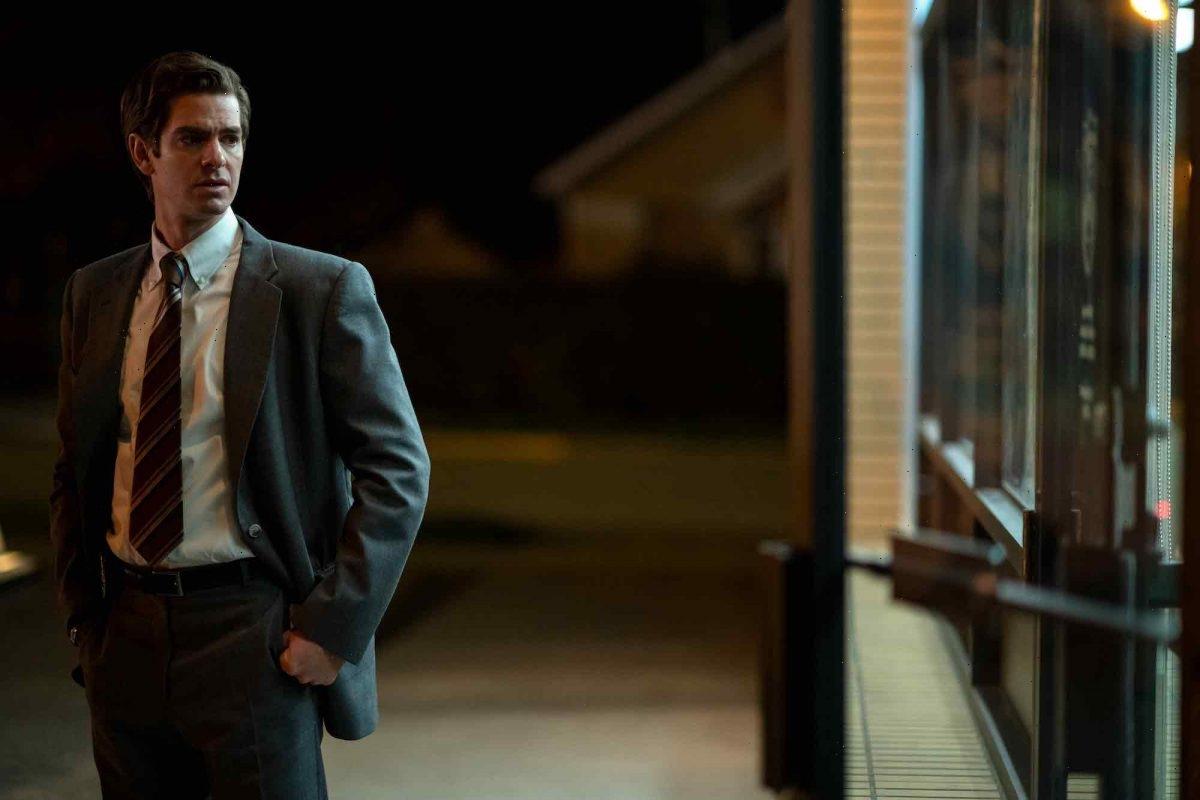 Was ‘Under the Banner of Heaven’ character Jeb Pyre real?

Brenda Lafferty was a real murder victim. Her brothers-in-law Ron and Dan Lafferty were convicted of killing her and her 15-month-old baby. Sam Worthington and Wyatt Russell play Ron and Dan in Under the Banner of Heaven. Jon Krakauer’s book provided the inspiration for the limited series. Jeb Pyre, however, was an invention of series creator Dustin Lance Black.

“The character I play, Jeb Pyre, is an invention of Dustin to kind of help frame this very tragic true crime story,” Garfield said. “I think it is about ultimately the pursuit of the truth in the face of potential loss of one’s family, one’s social structure, one’s life.”

Andrew Garfield was drawn to Jeb Pyre’s crisis of faith

The backstory of Under the Banner of Heaven states that Pyre grew up in the Church of Latter-Day Saints. The murder of Brenda Lafferty contributes to his questioning of faith. Garfield recognized that it was no coincidence he’s played so many characters dealing with their faith.

“Films and TV shows and stories of spirituality and a questioning faith deal with that very issue of what do we do here while we are alive,” Garfield said. “How does our comprehension or our belief in what happens after or before, how does that affect how we live here? And I think that just may be the most kind of juicy question that I can ask. And I feel kind of compelled to ask as a storyteller and as a creative person and just in my life personally as well.”

Under the Banner of Heaven is based on a true story and there are real people involved. However, the subjects it encompasses are exactly what Garfield looks for in a role.