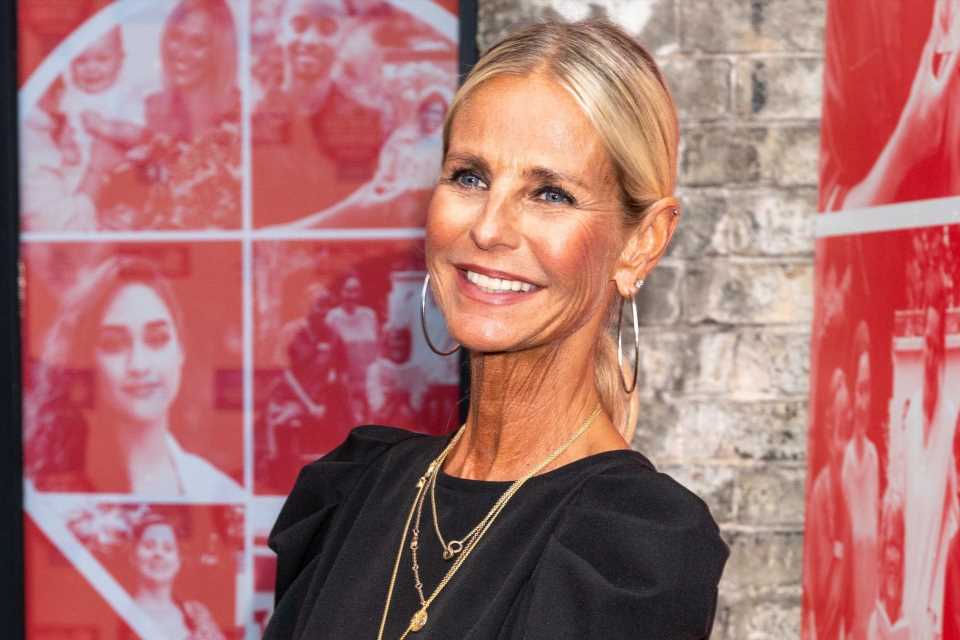 ULRIKA Jonsson has revealed she once had a night of passion with Sylvester Stallone’s brother.

The 54-year-old admitted she was a bit “naive” and ended up going on a date with the hunk – when she was just 20 – because he had told her work colleagues he fancied her. 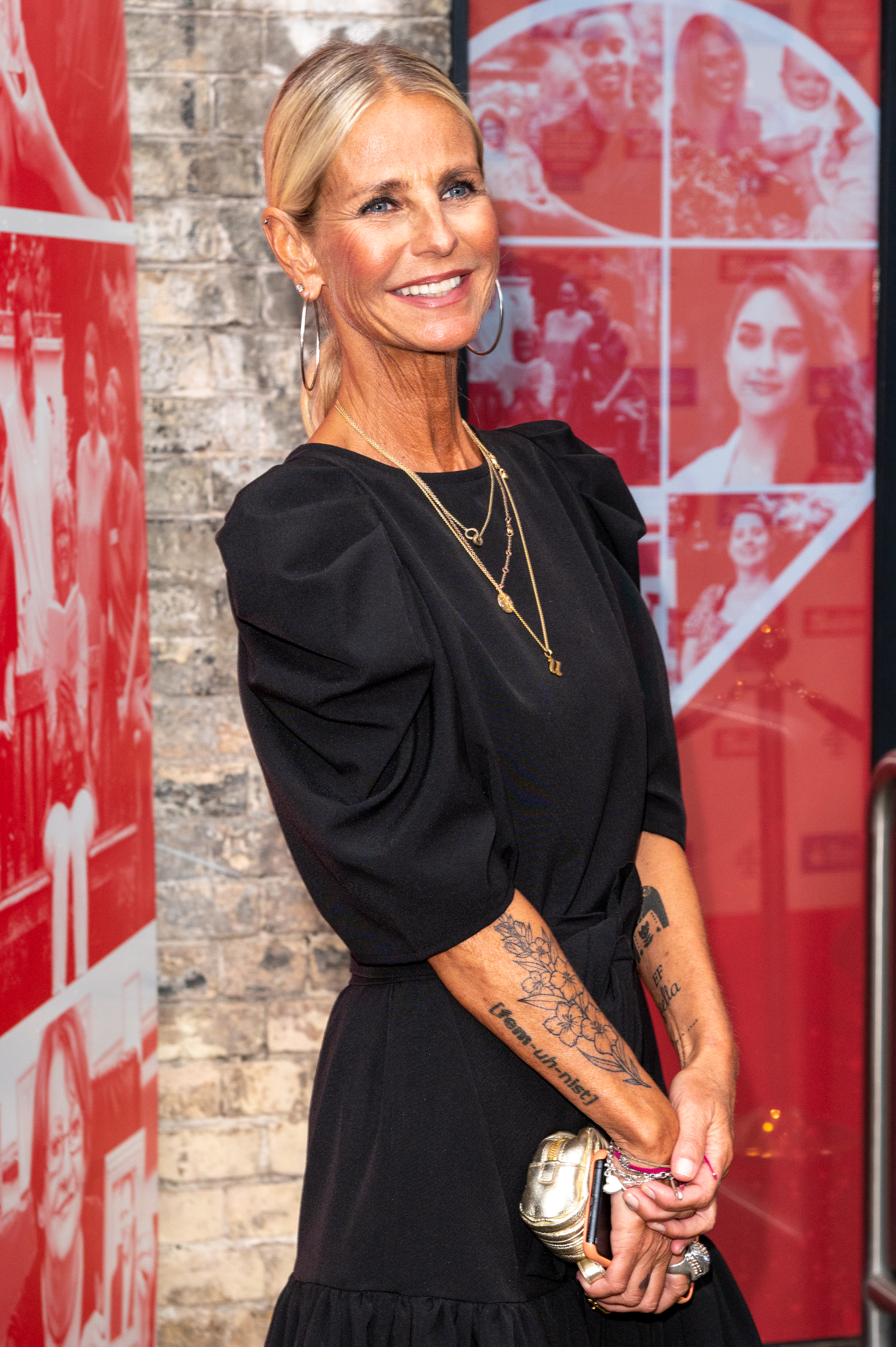 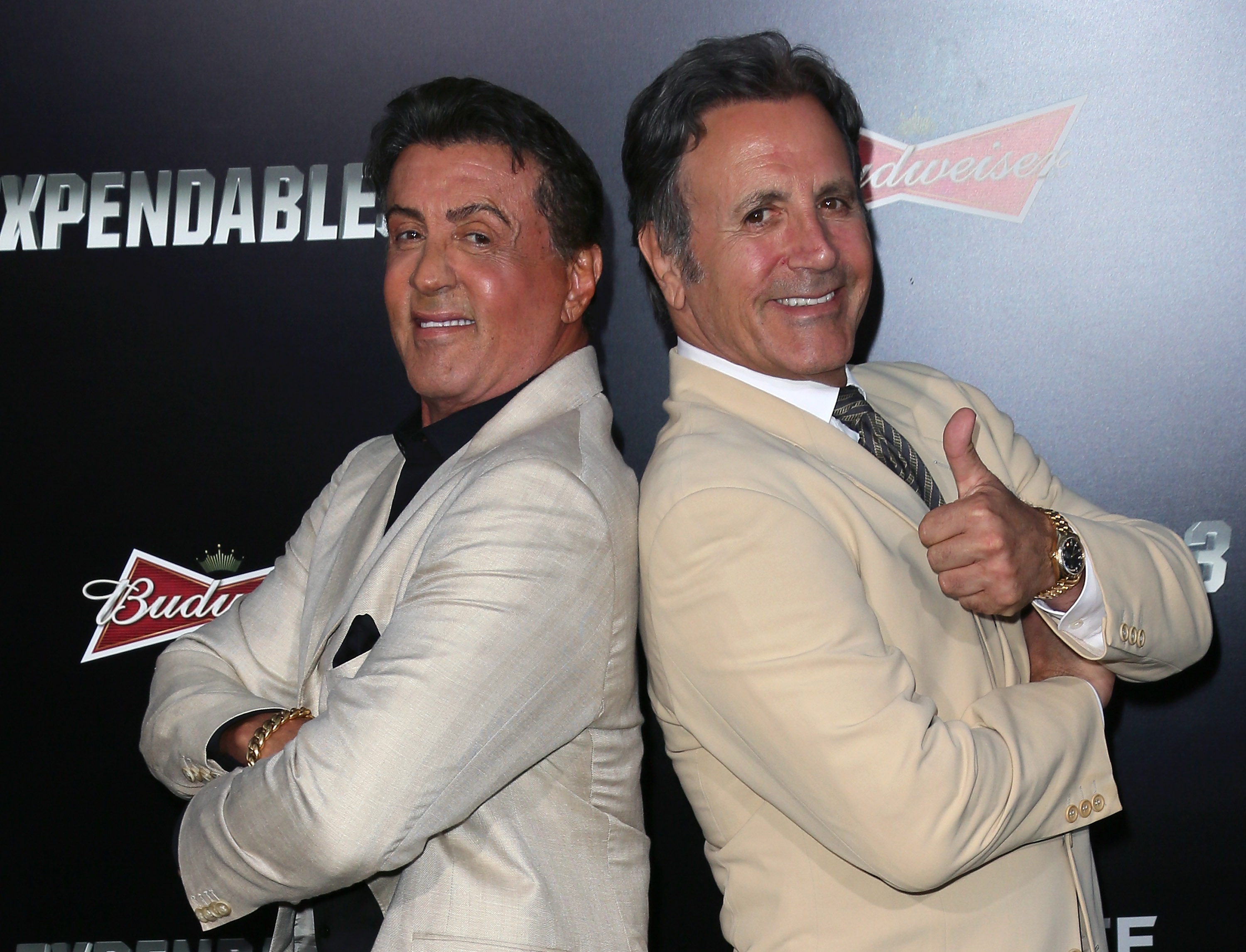 The star made the confession as she was quizzed about her love life by her Celeb SAS co-star Vicky Pattison.

Chatting on Vicky’s podcast The Secret To, Vicky asked her: "I am so intrigued about your love life. Is everyone? Do you get this off everyone? Tell me who the most famous person you've kissed is? Because that's what I want to know really."

Ulrika replied:  "Oh my god. I don't even know. See I can't remember these things Vicky. I had a date with – this is before I was even famous actually so I don't know how this happened – a date with Sylvester Stallone's brother."

Ulrika explained: "I was working as a secretary. I was like 20 or something, and he was a guest on the programme. He like, let it be known to the showbiz section that he'd like to take me out.

"Honestly, I was so green and naive I had no idea, so I went to some premiere or something with him. I do think I still slept with him as well."

Ulrika went on to admit she got a bit carried away working in a showbiz environment.

She said: "It goes back to that thing if you're working in that environment you have celebrities coming in all the time. You feel like you're a part of something. You get kind of, I guess a bit swept up in it."

Ulrika didn’t mention the name of Sylvester’s brother, however it is thought to be Frank, who is 17 years her senior. 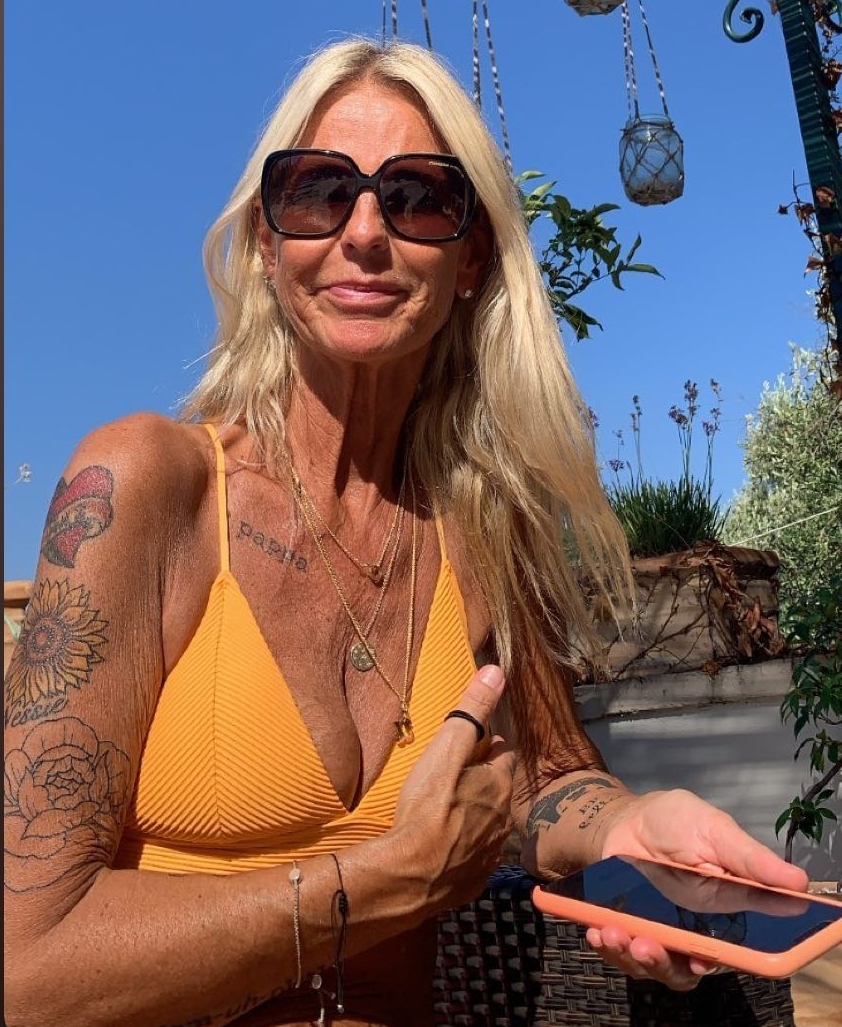