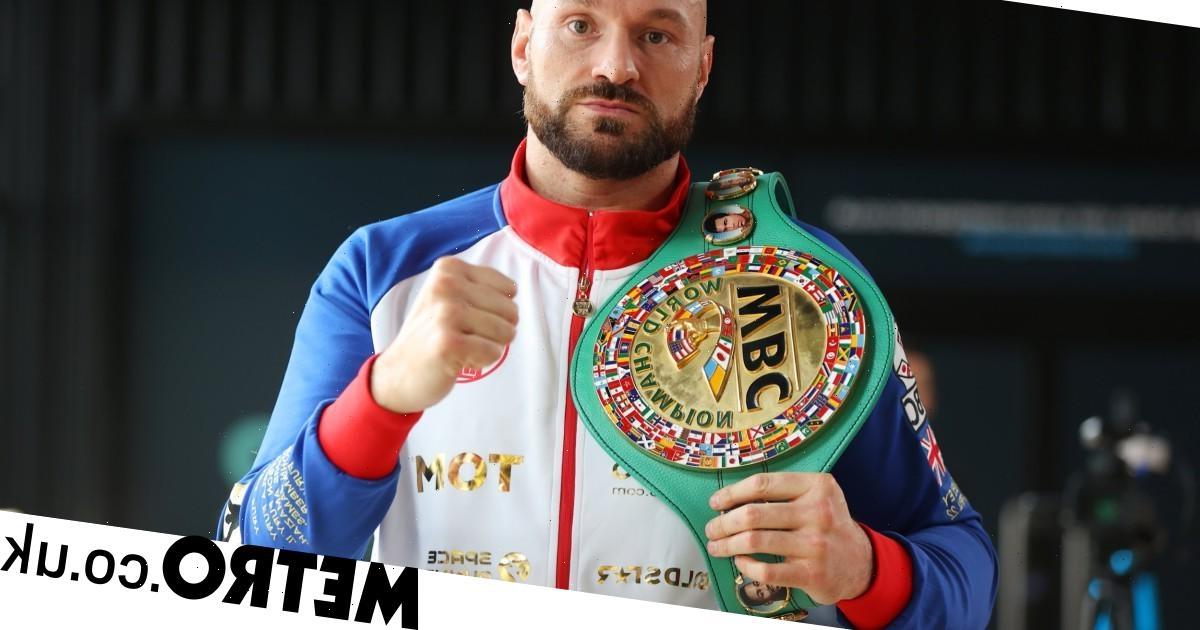 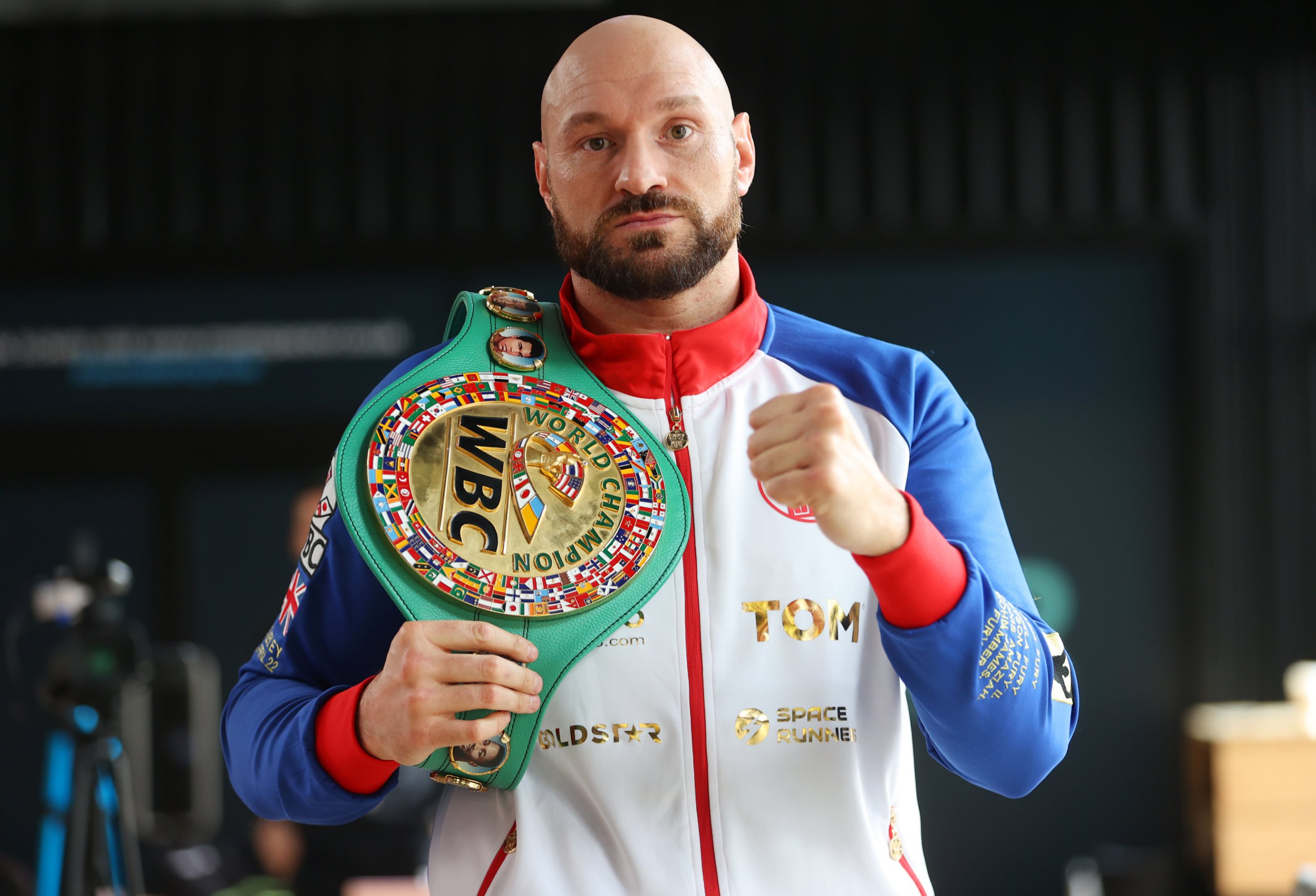 An unflinching look at the family life of boxer Tyson Fury will be explored in a new exposing Netflix documentary.

At Home with The Furys (working title) will follow the heavyweight boxer as he exits the ring and tries to embrace retirement.

The multi-part series will give an exclusive glimpse into the wholesome family life of the 34-year-old alongside his wife Paris, father John and his six children.

Tyson will juggle changing nappies and the school run with various high-profile gigs, from a world tour to lavish family holidays, encounters with other A-listers and impromptu camping trips.

The Fury clan also includes Love Island star Tommy Fury, who is Tyson’s brother, although it’s unclear if he will make an appearance.

Viewers will have to wait to get a taste of the athlete’s day-to-day antics as a release date has not been confirmed, but Netlfix revealed the docuseries was in production.

Tyson dealt with tragic news this week after his cousin, Rico Butler, was fatally stabbed on a night out in Altrincham, Manchester on Saturday.

He had been due to appear on Piers Morgan Uncensored on Tuesday evening to discuss his relative’s brutal death.

However, during Tuesday’s episode, Jeremy Kyle, who is standing in for the controversial present, explained that Fury would no longer be appearing while he tries to come to terms with the horrific news.

Kyle told viewers: ‘Yesterday I told you that Tyson Fury will be joining us on the show today following the tragic death of his cousin Rico Burton, who was stabbed to death in Manchester over the weekend.

‘Now Tyson got in touch with the show this morning to say the situation is so raw, he and his family utterly devastated by the loss and he didn’t feel able to come on tonight.’

He wrote in the caption: ‘My cousin was murdered last night, stabbed in the neck, this is becoming ridiculous idiots carry knives. This needs to stop 🛑 Asap, uk 🇬🇧 government needs to bring higher sentencing for knife crime, its a pandemic & you dont know how bad it is until its 1 of your own!

‘Life is very precious & it can be taken away very quick enjoy every moment🙏RIP RICO BURTON 🙏 may the lord god grant you a good place in heven. see you soon 🔜🙏 #onlycowardscarryweapons.’