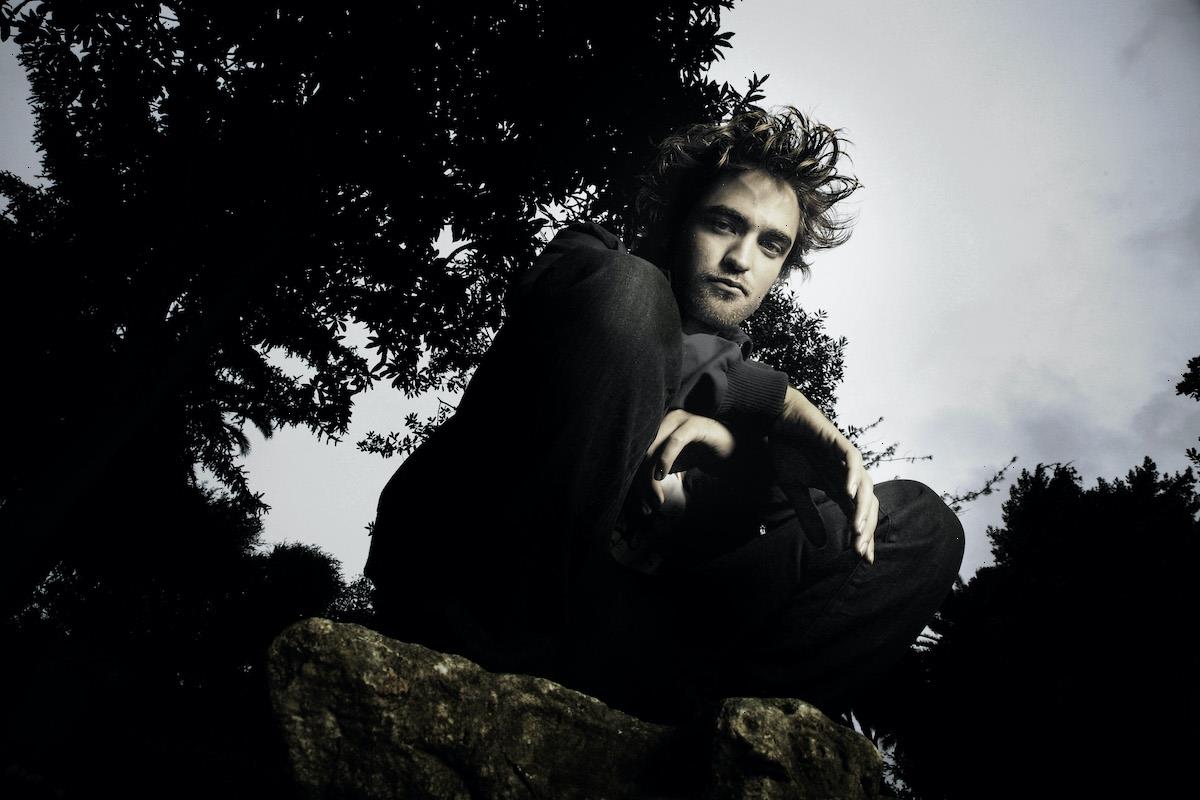 Though Robert Pattinson clearly nailed his audition for Twilight, the film actually wasn’t his initial priority. In fact, the actor had flown from London to Los Angeles in order to audition for something completely different. But fate stepped in and helped him land the role of Edward Cullen, which would change the trajectory of his life forever. 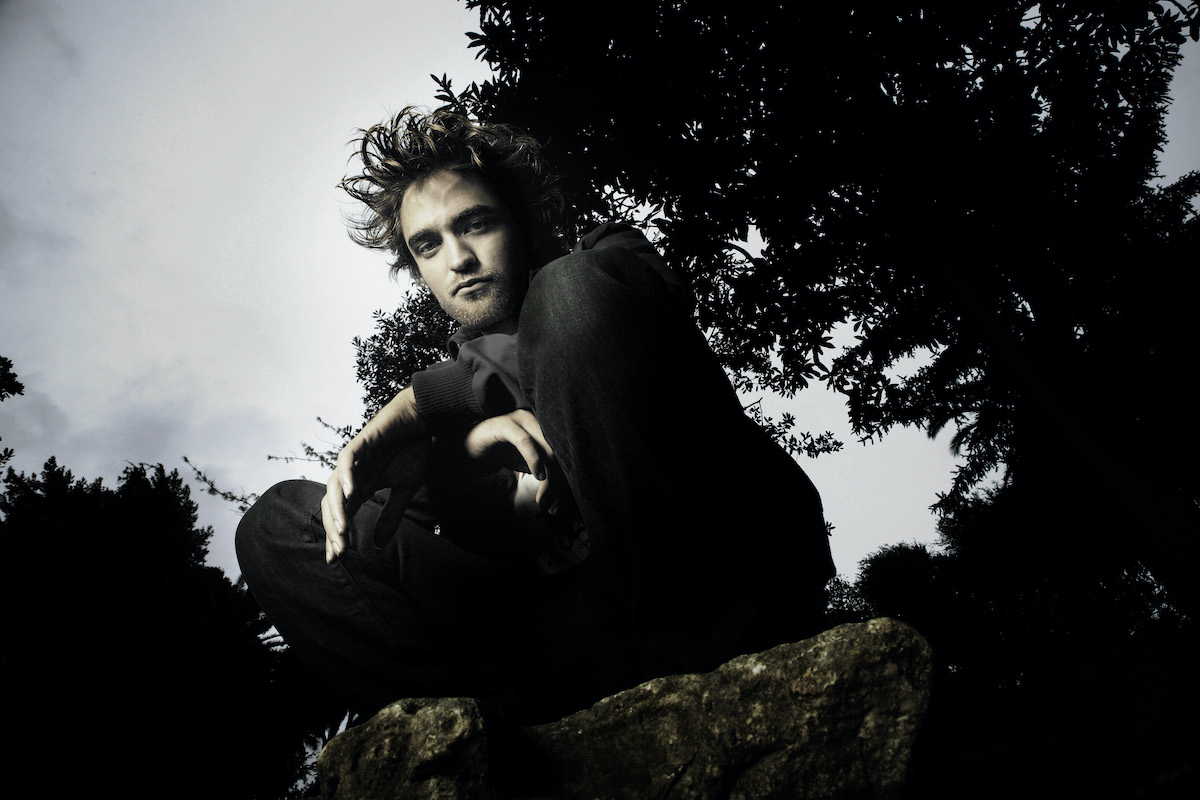 Pattinson was no stranger to intense fan bases when he was auditioning for Twilight. Though The Batman actor didn’t have too many credits on his resume at the time, his involvement in the Harry Potter franchise helped him experience his first brush with fame. Pattinson famously portrayed Cedric Diggory in the films and he enjoyed the experience so much that he decided to officially pursue a career in acting.

Robert Pattinson bombed another audition right before his shot at ‘Twilight’

After portraying Cedric, Pattinson was receiving more attention. In fact, he was extended an audition for Twilight and another project. But Pattinson’s nerves got the best of him for the latter audition. “I flew out to L.A. to actually audition for something else, which I was told was mine to take, just on a plate,” Pattinson shared with W Magazine. “And I went in and completely ruined the audition. And then the next day was the Twilight audition. And I think I was at such a kind of nothing-to-lose state, it was quite easy for me to do.”

Feeling that he had nothing to lose certainly helped Pattinson stay calm in his Twilight audition. This was especially true after he met his future co-star, Kristen Stewart, and found her to be exceptionally intimidating. But another thing that helped Pattison remain calm was taking a valium (which is often used to treat anxiety) before his audition.

‘The Batman’ star took a valium to help calm his nerves

The valium coupled with the fact that Pattinson had nothing to lose certainly made him relax a bit. Even when he had to make out with Stewart on a bed (in order to test their chemistry) Pattinson seemed to keep his cool. However, the actor has shared that he hasn’t been able to replicate the calm he felt in his Twilight audition in anything since.

“I was calm and collected, and then we do this thing where we’re pretty much making out,” Pattinson shared with Harper’s Bazaar. “I’ve since tried to do it at another audition, but it completely just collapsed.” Of course, it didn’t hurt Pattinson that he and Stewart had instant chemistry. In fact, it was Stewart that campaigned for Pattinson to be cast in Twilight over his competition.

“It wasn’t like we had to lie down together,” Stewart shared in the aforementioned interview when describing the more intimate parts of their audition. “But we were very reactive. We had a very responsive, palpable thing.” The pair’s palpable chemistry certainly furthered the success of the Twilight franchise. Clearly, Pattinson’s decision to take valium prior to his audition was the right choice for him.