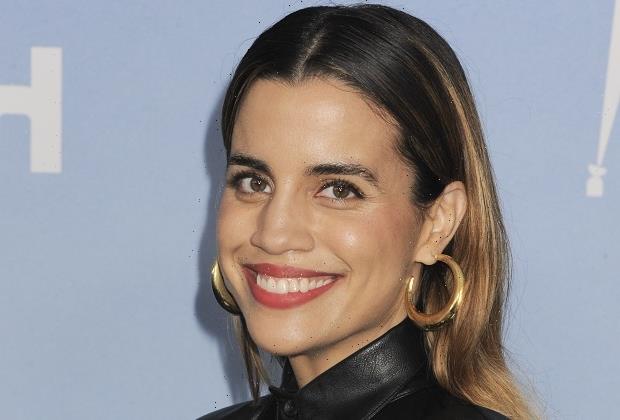 Natalie Morales better set her alarm clock: The Parks and Recreation alumna has joined Season 3 of Apple TV+’s The Morning Show in a recurring role.

Morales will played Kate Danton, Stella’s (Greta Lee) best friend from Stanford, where they were part of a start-up incubator run by Paul Marks (Jon Hamm). As previously reported, Nicole Beharie, Tig Notaro and Stephen Fry are among the other new additions to the cast.

Morales many TV credits also include Dead to Me, Abby’s Santa Clarita Diet, The Grinder, Trophy Wife, White Collar and The Middleman.

* Temuera Morrison (The Book of Boba Fett, the Aquaman films) has joined the cast of Chief of War, Apple TV+’s limited series starring, written and executive-produced by Jason Momoa. The nine-episode series chronicles the unification and colonization of Hawaii from an indigenous point of view; Morrison will play King Kahekili, the King of Maui.

* Apple TV+ has released a trailer for Slow Horses Season 2, premiering with its first two episodes on Friday, Dec. 2:

* The HBO Max docuseries Low Country: The Murdaugh Dynasty, about “the legacy of the Murdaugh family, whose decades of powerful influence over the legal system in the South Carolina lowcountry unravel amid accusations of fraud, deception, and murder,” will debut Thursday, Nov. 3 with all three episodes. Watch a trailer: