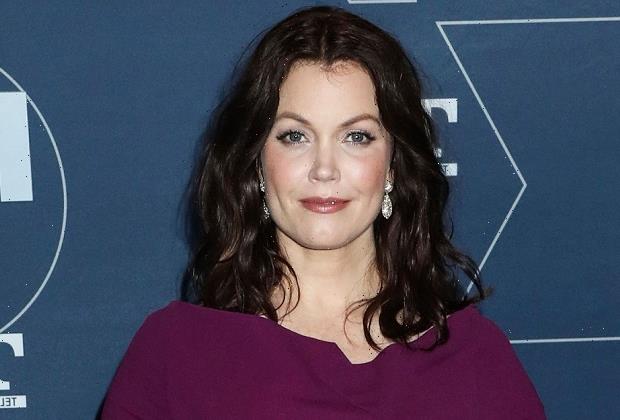 The contemporary, semi-anthological reboot “delves into the ‘what if’ questions, both big and small, that keep us awake at night,” according to the official logline. “Each episode will tell emotional, provocative stories about people who walk in with a desire, but end up reborn to themselves through the magical realism of Fantasy Island.”

Like the original show, the update will feature a series-regular ensemble, anchored by Roselyn Sanchez (Grand Hotel, Devious Maids), as well as a weekly cast of different visitors such as Scandal vet Young.

* Billions has tapped Janeane Garofalo (24) to recur during the back half of Season 5 as the hip owner of a legal cannabis corp, our sister site Deadline reports.

* HBO has released a full trailer for In Treatment Season 4, premiering Sunday, May 23 at 9 pm: